The túngara frog is a creature perhaps easily overlooked. Each measuring just around an inch, these frogs have rough brown skin that helps them disappear among the foliage of the forests and wetlands they call home in Central America and the shores of the Caribbean.

Yet these diminutive amphibians have long fascinated scientists. While some biologists have fixated on studying male mating calls, others are now turning to what happens after the frogs mate: a protein foam couples produce together to protect their eggs.

That foam, it turns out, could help humans, too: A group of biologists and drug designers have found that the foam has properties that make it ideal for delivering drugs to human skin. The authors published their work this month in the journal Royal Society Open Science.

When mating season comes, túngara frogs gather around ponds, where the males begin calling. Their name actually comes from their pinball machine-like mating songs, which start with a “tún” sound and follow with up to seven “garas.” A female bearing readied eggs will then pick out a mate from the chorus. The chosen male will hop onto the female’s back, and together they’ll swim out into the pond, where the male fertilizes those eggs.

It’s what happens next that interests drug designers: The female produces a gelatinous protein slurry, which the male then whips into a foam they both use to shape into a nest for their eggs.

“Stable foams are very rare in nature,” says Paul Hoskisson, a microbiologist at Strathclyde University in Glasgow and one of the paper authors. “Most foams we see are the result of denatured, inactive proteins, such as the foam on a pint of beer.”

Making this foam nest helps keep the unborn frogs above the pond’s surface, stopping underwater predators from sneaking into the eggs and having a snack. Moreover, in the hot and humid tropical climates these frogs call home, the foam helps insulate and protect the eggs from heat and UV light.

[Related: New Guinea has ‘chocolate’ frogs, but they’re not for eating]

“It gives the eggs a moist place that’s adjacent to water, but up out of it, where they’re protected while they can develop,” says Steven Phelps, a biologist at the University of Texas at Austin and the Radcliffe Institute at Harvard University. Phelps studied túngara frog calls as part of his graduate work.

The foam will stay moist even through a dry spell. That means if the pond underneath the nest evaporates, the foam can keep the eggs protected.

“If there’s no water, the tadpoles also can just hang out in the foam for a while,” says Mike Ryan, an animal behavior researcher at the University of Texas at Austin who has studied the túngara frog’s calls.

The foam also protects against microbes, and in the wild, it can last up to 10 days—far longer than necessary for the eggs, which typically hatch into diving tadpoles after just around three days, says Ryan.

Those protective and long-lasting qualities caught the eye of scientists looking to make better pharmaceuticals. Similar synthetic foams are already used as vehicles to deliver topical medicines, but they suffer from certain drawbacks. In particular, most synthetic foams only last for minutes or hours; a product based on túngara foam could be useful for much longer.

To see if the amphibian foam could fit the bill, researchers collected samples from túngara frog nests on the Caribbean isle of Trinidad. They shipped the foam across the ocean to the UK, where the tests began.

First the researchers needed to do some preliminary tests to determine if the frog foam could offend human skin. As a proxy, they exposed human skin cells to the foam, and found that the bubbly compound had no significant effect on cellular behavior and multiplication.

[Related: Treefrogs have noise-cancelling headphones built into their ears]

Next, to test the foam’s promise as a long-acting drug delivery vehicle, the researchers loaded the foam with different molecules, including an antibiotic. Then they placed the foam inside a special well that was coated by a membrane. Scientists could measure what was unloaded by how much of a particular chemical passed through that membrane.

They found the foam was able to “unload” its cargo continuously over several days. In principle, that means it’s possible to use the foam to deliver medicine over a longer period of time than what’s possible in today’s pharmaceutical foams.

Of course, there’s still much work to be done before your next hospital visit sees your skin sprayed with frog foam.

“We have determined that the foam is safe to apply to human skin cells,” says Dimitrios Lamprou, a pharmaceutical scientist at Queen’s University Belfast in Northern Ireland, and one of the paper authors. “Now the next steps are to test the foam on entire swaths of mammalian skin and eventually on live animals,” like rabbits and pigs, he says.

They’ll also need to find a way to reliably make the foam in the lab. “While collecting foam from wild frogs in the Caribbean is lots of fun and we get to release the tadpoles after collecting the foam, the wild foam will not meet the stringent criteria required for the production of pharmaceutical products,” says Hoskisson.

But for now, biologists say, it’s a prime example of nature’s cleverness.

“I think it’s fascinating to go to nature and look for examples of problems that natural selection has solved, and then use those for inspiration to understand how they work, and then bend them to our own purposes,” says Phelps. 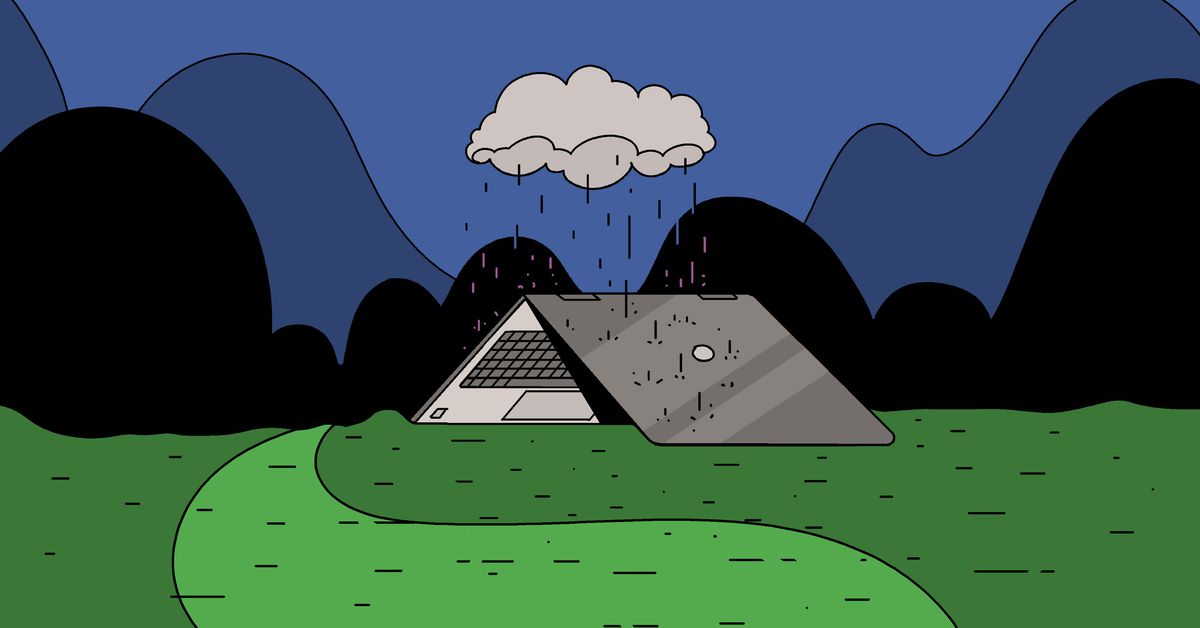 Crossing the border, refugees scramble for a working SIM card
3 seconds ago 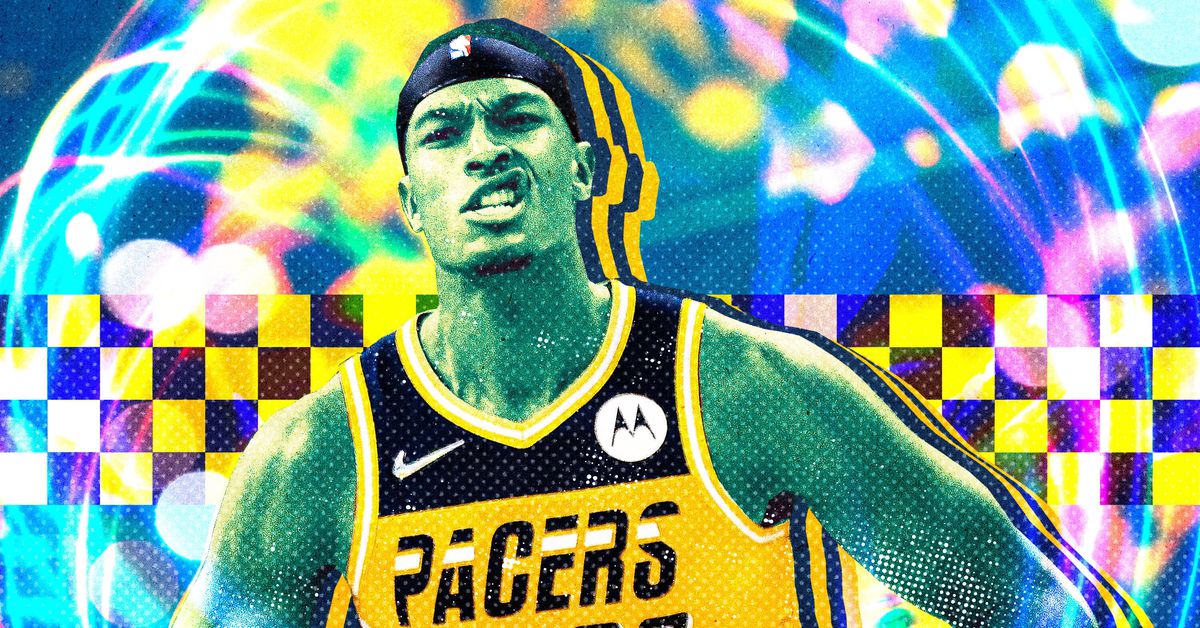 Are the Pacers Building Around the Wrong Big Man?
6 mins ago