After the recent excitement of Richard Branson and Jeff Bezos battling to be the first billionaire to fly on self-funded rockets, you would be forgiven for thinking that 2021 has already delivered enough in terms of space races. But then, like an online purchase you made months ago and forgot was due, a new one has turned up: who would be first to make a feature film in orbit?

The title initially looked set to be claimed by Mission Impossible star Tom Cruise, who since last year has been planning an October trip to the International Space Station (ISS). Now a rival movie team has beaten him to it, having arrived at the ISS last week to make an action adventure of their own. Adding to the theatre for onlookers from the Hollywood cliché department is the fact the rival team is Russian.

Cruise’s exact launch date hasn’t yet been announced, but if the two movie teams overlap, things could get awkward on the cramped space station. While details of Cruise’s film are a closely guarded secret, the Russian space agency Roscosmos said its drama would “popularise Russia’s space activities, as well as glorify the cosmonaut profession” when it began casting last year.

Not all are in favour of the ISS’s new role as a film set. Russian cosmonaut Mikhail Kornienko told the BBC that the actors would get in the way of the hard-working professionals up there. “The ISS is no place for performers, all sorts of clowns or tourists,” he said.

When the planet Alderaan is destroyed in Star Wars, Jedi master Obi-Wan Kenobi is alerted because he feels a great disturbance in the Force, “as if millions of voices suddenly cried out in terror, and were suddenly silenced”. Possibly Facebook founder Mark Zuckerberg had a similar sensation last week, when a technical problem snowballed into the simultaneous collapse of Facebook, Instagram and WhatsApp for 5 hours.

While influencers fretted about how to share selfies and morning yoga routines, the outage led to real problems for firms that use the platforms to do business.

Facebook’s malfunction was then compounded by the fact that the firm uses its own systems to carry out basic internal functions, so for a while its software engineers were locked out of a crucial building by electronic door locks. Politicians have for years been asking Facebook to build in back-door access to its systems, although that wasn’t quite the kind they meant.

As regular readers know, Feedback often muses on unorthodox units of measurement, such as blue whales and “Sydharbs”, aka the volume of water that would fill Sydney Harbour. Recently, we highlighted another such unit, the hippopotamus – used by Colin Hester of Queensland’s water company Urban Utilities to quantify the mass of wet wipes removed from the city’s sewer system each year, in the form of monstrous fatbergs.

Now, honoured by his appearance in this most prestigious of columns, Colin himself has made contact to explain his team’s thinking. Feedback is profoundly grateful, because taking a peek under the bonnet of the creative process behind unorthodox units is a rare privilege – we feel like a literature professor discovering a Shakespearean sonnet’s first draft.

Hester explains that most people have trouble imagining a cubic metre of water, the definition of a metric tonne, so his team wanted to put the weight of wet wipes into something people could visualise, like an animal.

“The only local candidate appeared to be the crocodile, but over ‘smoko’ at the treatment plant, we realised that reports of crocs in the sewer might cause alarm,” says Colin.

They next discounted birds and hogs in case of confusion with rhyming slang for some of the, ahem, solid matter to be found down in the sewers. Finally, they hit on hippos as the ideal unorthodox unit, not least because they can be large and scary – just like fatbergs.

He adds: “Any small errors in our estimate of the weight of a hippo might be excused because we have only ever seen a picture of one.”

Cheekily, he goes on to crowbar into his message a request to share the following with Feedback readers. “Please only flush the three Ps: pee, poo and paper.” Got it, Colin. Why, we could almost imagine that drumming up free publicity for this slogan was his intention all along.

Devising unorthodox units is clearly an art form. No less a writer than master storyteller David Sedaris has coined one, in his latest book of autobiographical essays, A Carnival of Snackery: Diaries 2003 to 2020, as recently extracted in The Sunday Times.

Musing on the improbably large number of spiders in the world, Sedaris informs us that they would collectively add up to 25 million tonnes of arachnids – or 478 times the weight of the Titanic. Thanks to reader Jim Ainsworth for that one.

No explanation is given for why it is helpful to convert the weight of spiders into equivalents of an ill-fated Edwardian-era ocean liner. Urban Utilities’s Colin Hester would probably be happier if the amount were expressed in visualisable animals, so for the avoidance of doubt, that makes 7 million hippos. You’re welcome.

Got a story for Feedback?

Send it to [email protected] or New Scientist, Northcliffe House, 2 Derry Street, London W8 5TT
Consideration of items sent in the post will be delayed

You can send stories to Feedback by email at [email protected]. Please include your home address. This week’s and past Feedbacks can be seen on our website. 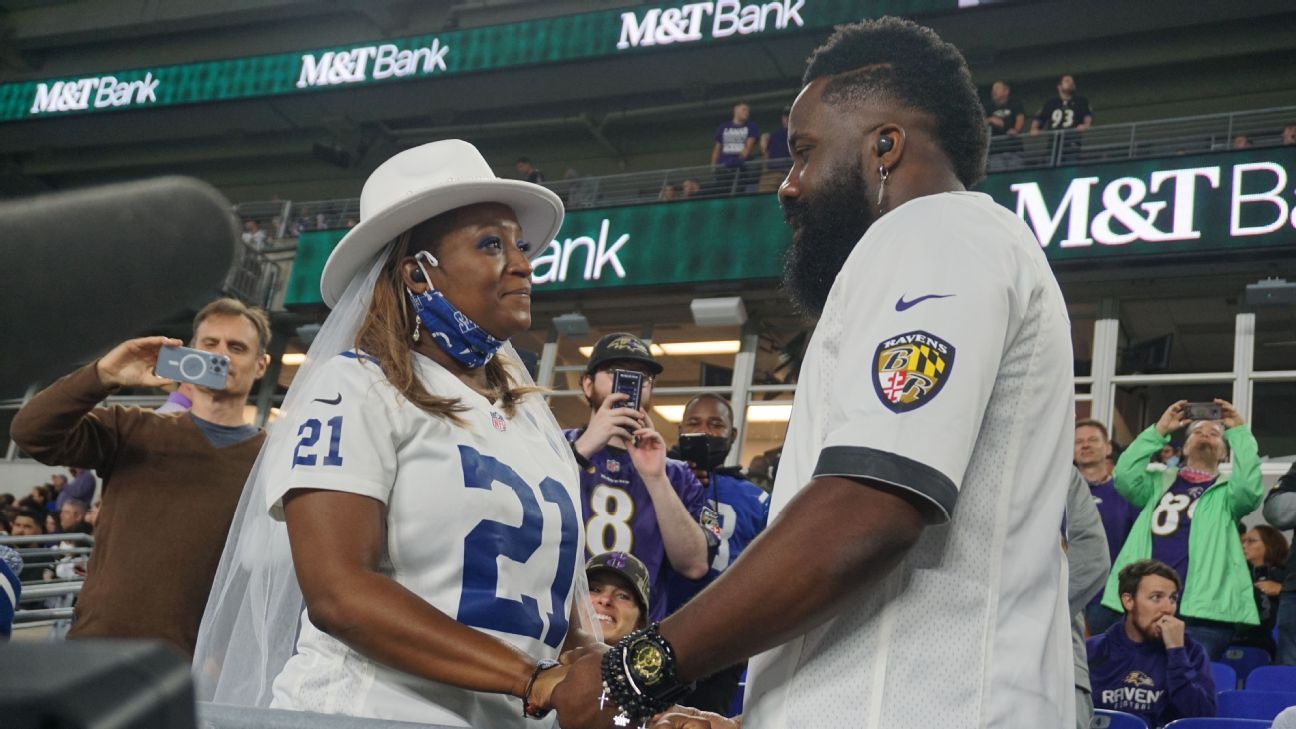 They said ‘I do,’ then the second half of Colts-Ravens kicked off
2 seconds ago

They said ‘I do,’ then the second half of Colts-Ravens kicked off 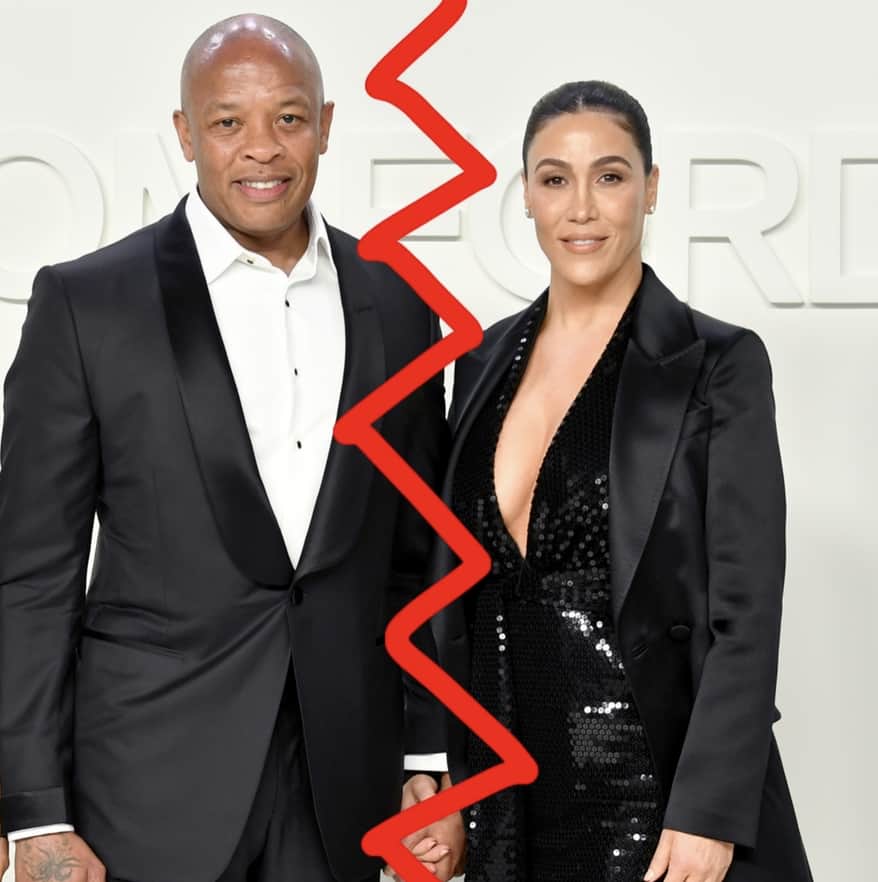