In brief: SSDs are the best choice as an OS drive, but HDDs still trounce them in terms of price per gigabyte and are much more practical for general data storage. That’s why Toshiba made two 18-terabyte HDDs for your data hoarding needs that happen to be the first consumer drives to feature energy-assisted magnetic recording technology.

This week, Toshiba unveiled the industry’s first desktop and NAS hard disk drives that use flux-control microwave-assisted magnetic recording (FC-MAMR) technology. The new magnetic recording tech debuted earlier this year with the MG09-series models for nearline and enterprise applications, and now it’s trickling down to consumers and small businesses.

The N300 is the company’s new HDD for home users who need to build or upgrade a desktop PC or a NAS. The previous model had a 16 terabyte capacity, but thanks to FC-MAMR, this has been expanded to 18 terabytes on the new model—a 12.5 percent increase. The same applies to the X300 intended for high-end desktops, gaming consoles, and home media servers.

Both are 7,200 RPM drives equipped with nine platters and a 512 megabytes buffer, but Toshiba hasn’t said anything about performance yet. Considering the similarity in design to the MG09-series drives, the maximum sustained data transfer speed should be around 281 megabytes per second.

Toshiba says the X300 features improvements in the drive stabilization mechanism for better operational reliability and caching optimizations for better overall performance. The N300 is designed to be used in up to eight drive bays and has integrated rotational vibration sensors to ensure consistent performance.

Both drives carry a three-year limited warranty and are rated for workloads of up to 180 terabytes per year. They’ll be available sometime later this fall, but there’s no information on MSRP yet.

Girl, 13, killed as car crashes into her as she crossed road next to roundabout
1 second ago

Girl, 13, killed as car crashes into her as she crossed road next to roundabout 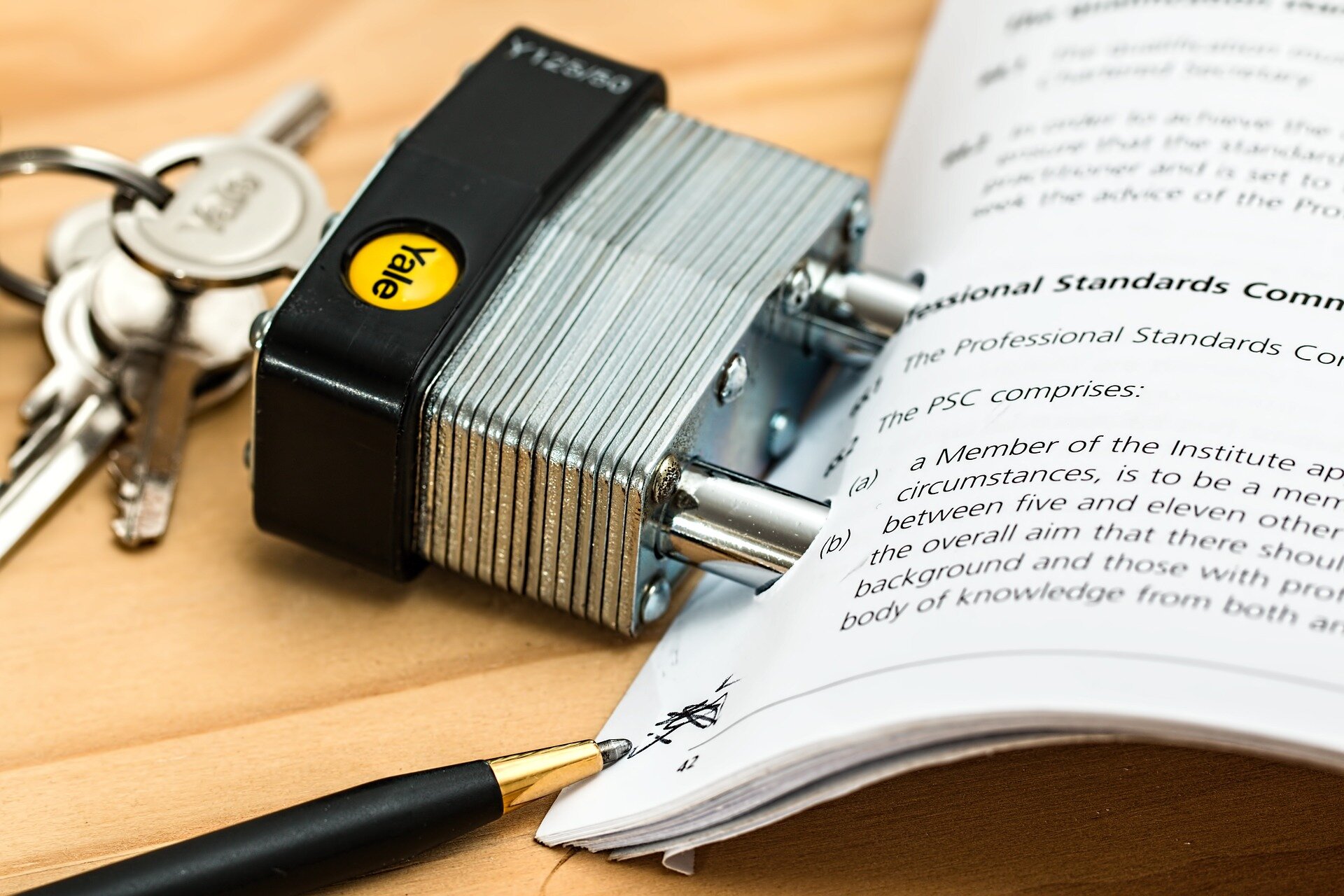