Snakes, some lizards and even a few mammals can have a venomous bite. Although these lineages split more than 300 million years ago, their venoms have evolved from the same ancestral salivary protein, reported scientists today in BMC Biology.

Researchers from the Okinawa Institute of Science and Technology Graduate University (OIST) in Japan and the Australian National University focused on a class of toxins found in most snake venoms and all other reptile and mammalian venoms called kallikrein serine proteases and traced their origins to a gene found in a common ancestor.

“Venoms are cocktails of toxic proteins that have evolved across the whole animal kingdom, typically as a method of killing or immobilizing prey,” explained Agneesh Barua, co-first author and Ph.D. student at OIST. “The oral venom systems found in snakes are particularly complex, and the origin of their venoms is still unclear.”

In a previous paper, Barua and his colleagues found that the mammal salivary gland and snake venom gland share a similar pattern of activity in a group of regulatory genes, suggesting that the foundation needed for venom to evolve exists in both snakes and mammals.

“In that paper, we hypothesized that in the ancestor of snakes and mammals, there was a common group of genes that had a toxic potential,” said Barua. “Snakes and mammals then took different evolutionary paths, with snake lineages evolving diverse and increasingly toxic concoctions, while in mammals, venom did evolve, but to a much lesser degree. But what we wanted to know is whether the toxins within mammal and snake venom evolved from a common ancestral gene.”

Kallikrein serine proteases are a kind of protein-degrading enzyme, which play a key role in regulating blood pressure. Mammal saliva contains small quantities of these proteins, although their function remains unclear to this day. But in venomous snakes and mammals, like shrews and solenodons, these proteins have evolved toxicity. When injected in high amounts, they drastically reduce blood pressure, potentially causing unconsciousness and even death.

Early on, researchers noticed biochemical similarities between kallikrein serine proteases in snake venoms and those in mammal saliva, but scientists did not know until now whether they were, in fact, related. “There are so many different serine proteases that have a high degree of similarity, that until now, it was too difficult to isolate the right genes needed to determine the evolutionary history,” said Barua.

With recent advances in genomic methods, the research group were able to identify and compare all the kallikrein genes in reptiles, amphibians, fishes and mammals to create an evolutionary tree.

Excitingly, they found that snake venom kallikrein serine proteases and mammal salivary kallikreins did evolve from the same ancestral gene.

“This is really strong evidence for our hypothesis that venom evolved from a common group of genes in an ancestor that had a toxic potential,” said Barua. “But the most surprising thing was that non-toxic salivary kallikreins, like those found in humans and mice, also evolved from the same ancestral gene.”

In fact, the researchers found that the non-toxic kallikreins in mammal saliva were more closely related to the venomous toxins found in snakes than to other kallikreins found within mammals.

Overall, this evidence suggests that salivary kallikrein proteins in mammals, including humans, also have the evolutionary potential to become toxic.

But, Barua quickly added, there is a caveat. “Just because we have the building blocks to evolve venom doesn’t mean this will occur. Venom is really energetically expensive to make, so there had to be a strong ecological pressure for it, which humans, and most mammals don’t have.”

But what this does tell us, he said, is that the line between venomous and non-venomous mammals is blurrier than previously thought. How Toyota, Lexus plan to digitally improve the service experience
1 min ago 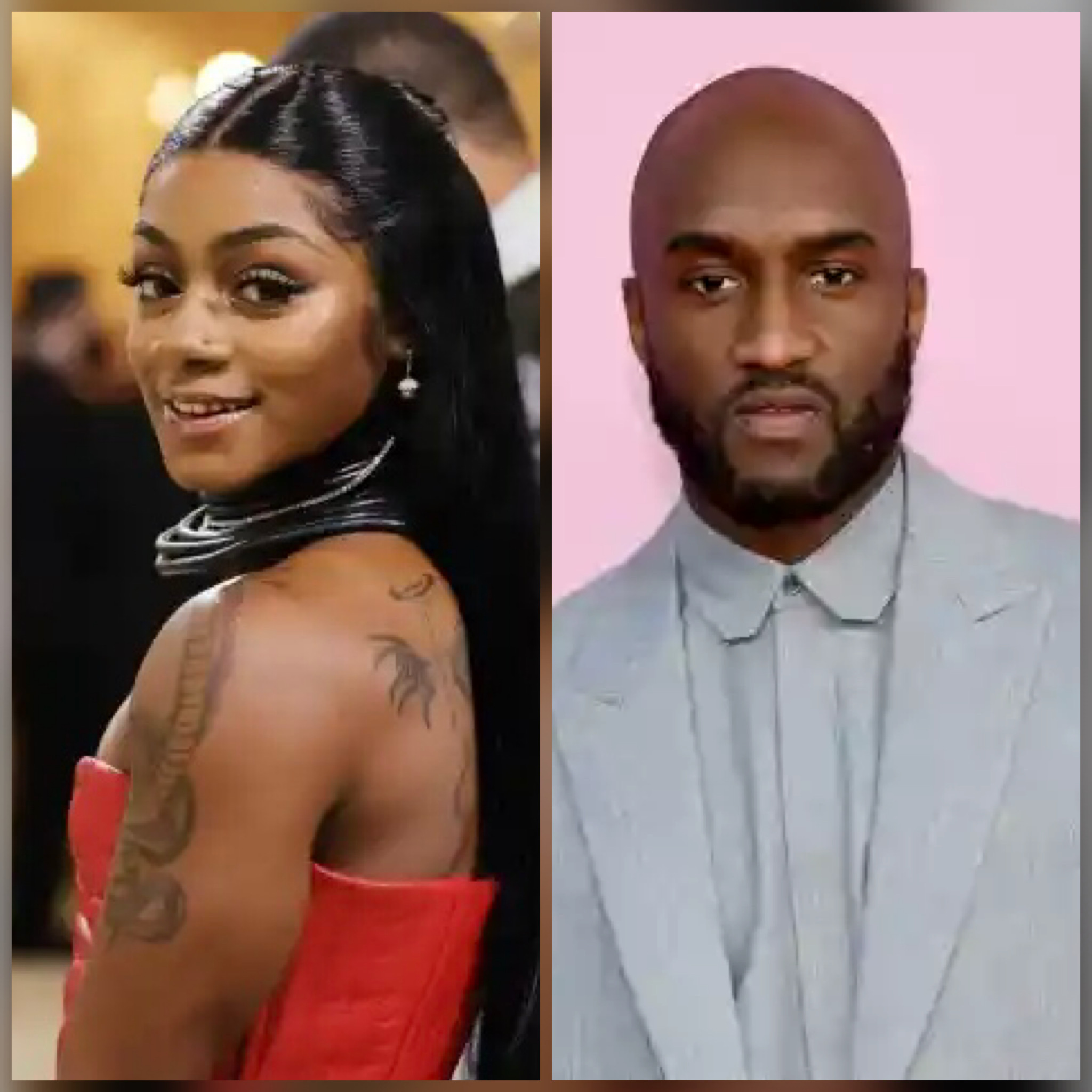 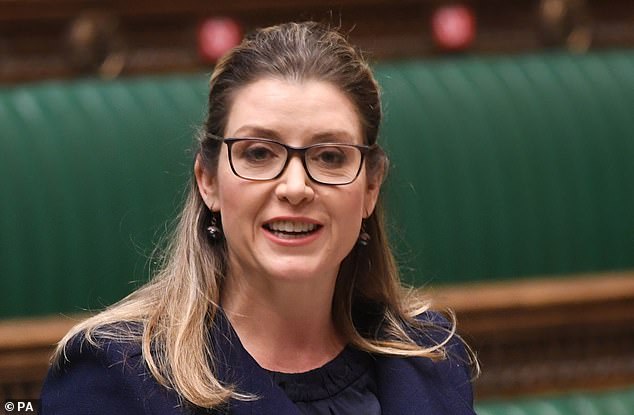