Senator John Thune, Republican of South Dakota, asked the Facebook whistle-blower to detail the danger of engagement-based ranking, which is used by Facebook and other social media platforms to determine which content they believe is most relevant to users’ interests.

“We’ve learned from the information that you provided that Facebook conducts what’s called engagement-based ranking, which you’ve described as very dangerous. Could you talk more about why engagement-based ranking is dangerous? And do you think Congress should seek to pass legislation like the Filter Bubble Transparency Act that would give users the ability to avoid engagement-based ranking altogether?” “Facebook is going to say you don’t want to give up engagement-based ranking. You’re not going to like Facebook as much if we’re not picking out the content for you. That’s, that’s just not true. There are a lot of — Facebook likes to present things as false choices, like you have to choose between having lots of spam. Like, let’s say, imagine we ordered our feeds by time, like on iMessage or on — there are other forms of social media that are chronologically based. They’re going to say, you’re going to get — you’re going to be spammed, like you’re not going to enjoy your feed. The reality is that those experiences have a lot of permutations. There are ways that we can make those experiences where computers don’t regulate what we see. We, together, socially regulate what we see. But they don’t want us to have that conversation because Facebook knows that when they pick out the content that we focus on using computers, we spend more time on their platform, they make more money. The dangers of engagement-based ranking are that Facebook knows that content that elicits an extreme reaction from you is more likely to get a click, a comment or reshare. And it’s interesting because those clicks and comments and reshares aren’t even necessarily for your benefit. It’s because they know that other people will produce more content if they get the likes and comments and reshares. They prioritize content in your feed so that you will give little hits of dopamine to your friends so they will create more content. And they have run experiments on people, producer side experiments, where they have confirmed this.”

Whether it’s reporting on conflicts abroad and political divisions at home, or covering the latest style trends and scientific developments, Times Video journalists provide a revealing and unforgettable view of the world.

Whether it’s reporting on conflicts abroad and political divisions at home, or covering the latest style trends and scientific developments, Times Video journalists provide a revealing and unforgettable view of the world. 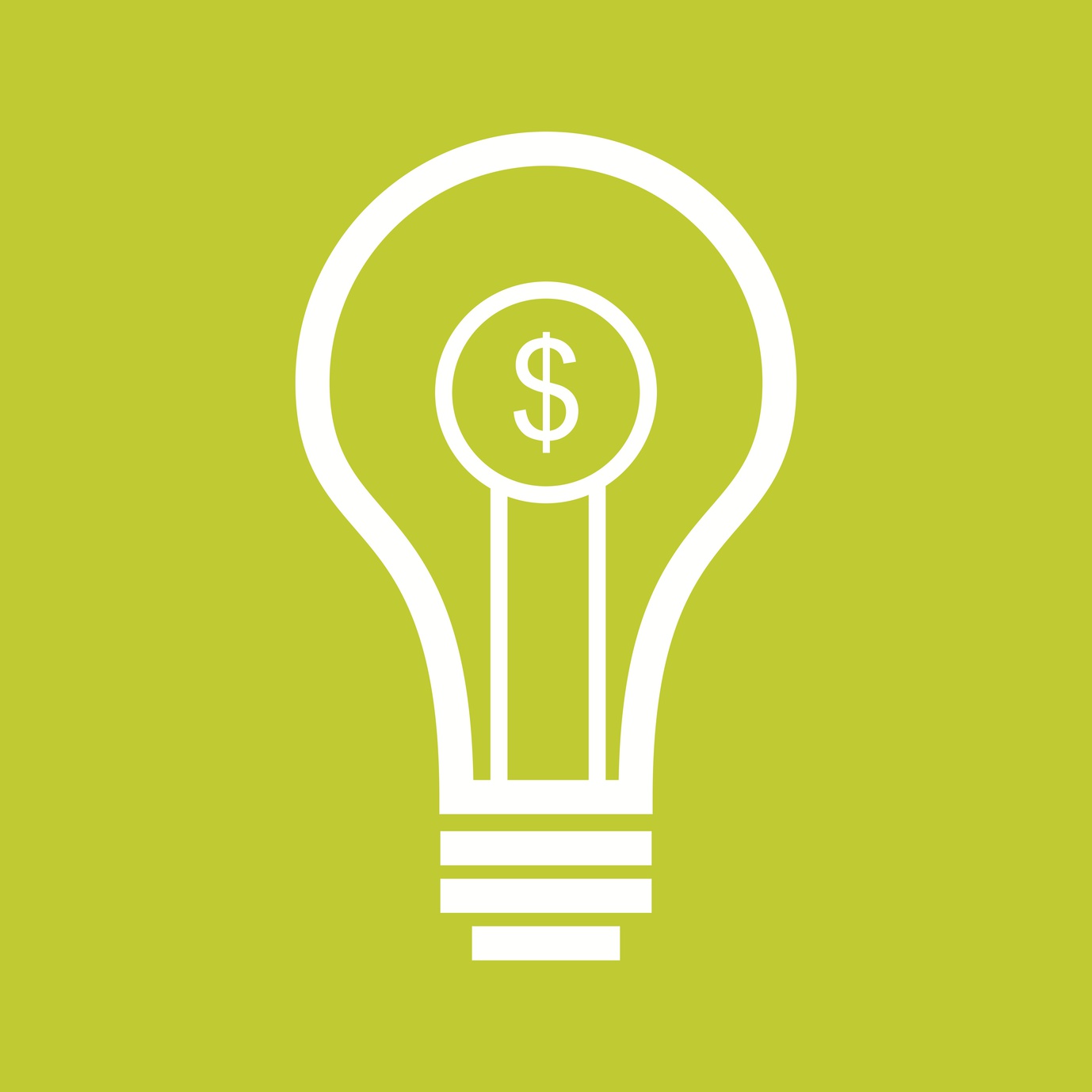 With Stimulus Benefits Ending, What Should Small Business Owners be Aware of?
3 mins ago

With Stimulus Benefits Ending, What Should Small Business Owners be Aware of? 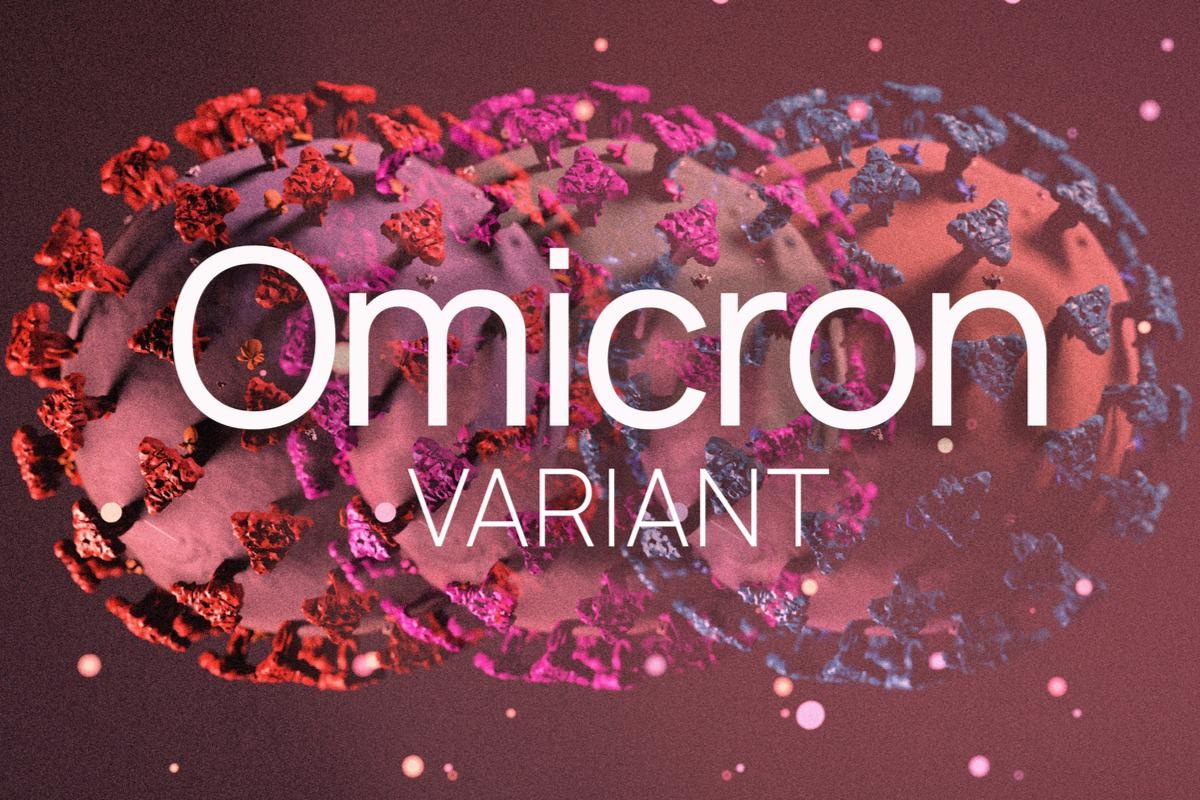