Virgin Galactic says the delay is due to bad weather. “Due to weather overnight at Spaceport America, launch preparations are delayed by 90 minutes,” the company wrote in a statement.

Spaceport America, where the flight will begin and end, is located in Sierra County, New Mexico. Although there was rain there last night and early in the morning, the forecast for the rest of the day is warm and sunny so the flight should be able to go ahead as planned.

Virgin Galactic showed off some beautiful shots of preparations for the first fully crewed flight in a video posted to its Twitter account:

The plan is for the spaceplane VSS Unity to launch from Spaceport America, carrying a six-person crew including the founder of the company Richard Branson. The crew will be taken to the edge of space where they will experience several minutes of weightlessness before the plane glides back down to Earth and lands on the Spaceport America runway.

This is the first test of the planned space tourism service from Virgin Galactic, with seats on future flights of the service going for $250,000.

To watch the crewed flight live, you can tune in to Virgin Galactic’s livestream using the video embedded at the top of this page, or you can head to our how to watch page for all the details. 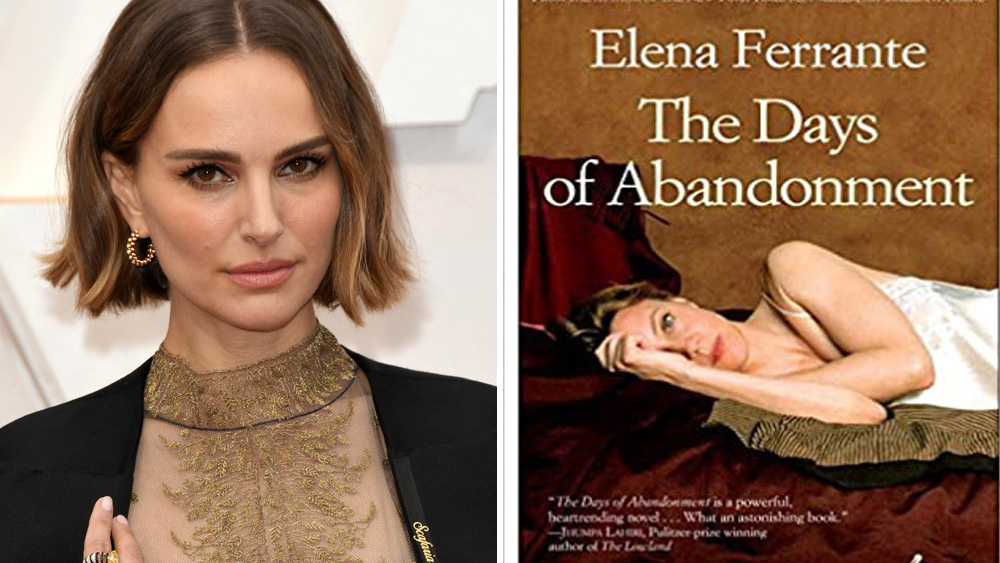 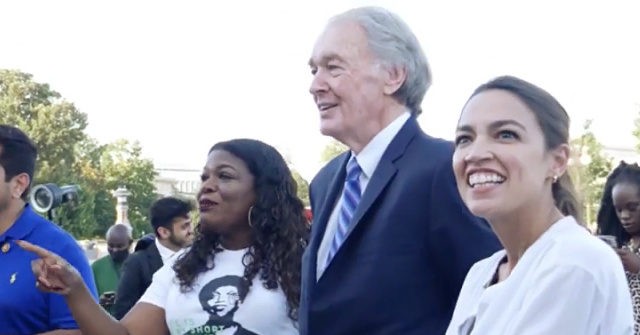 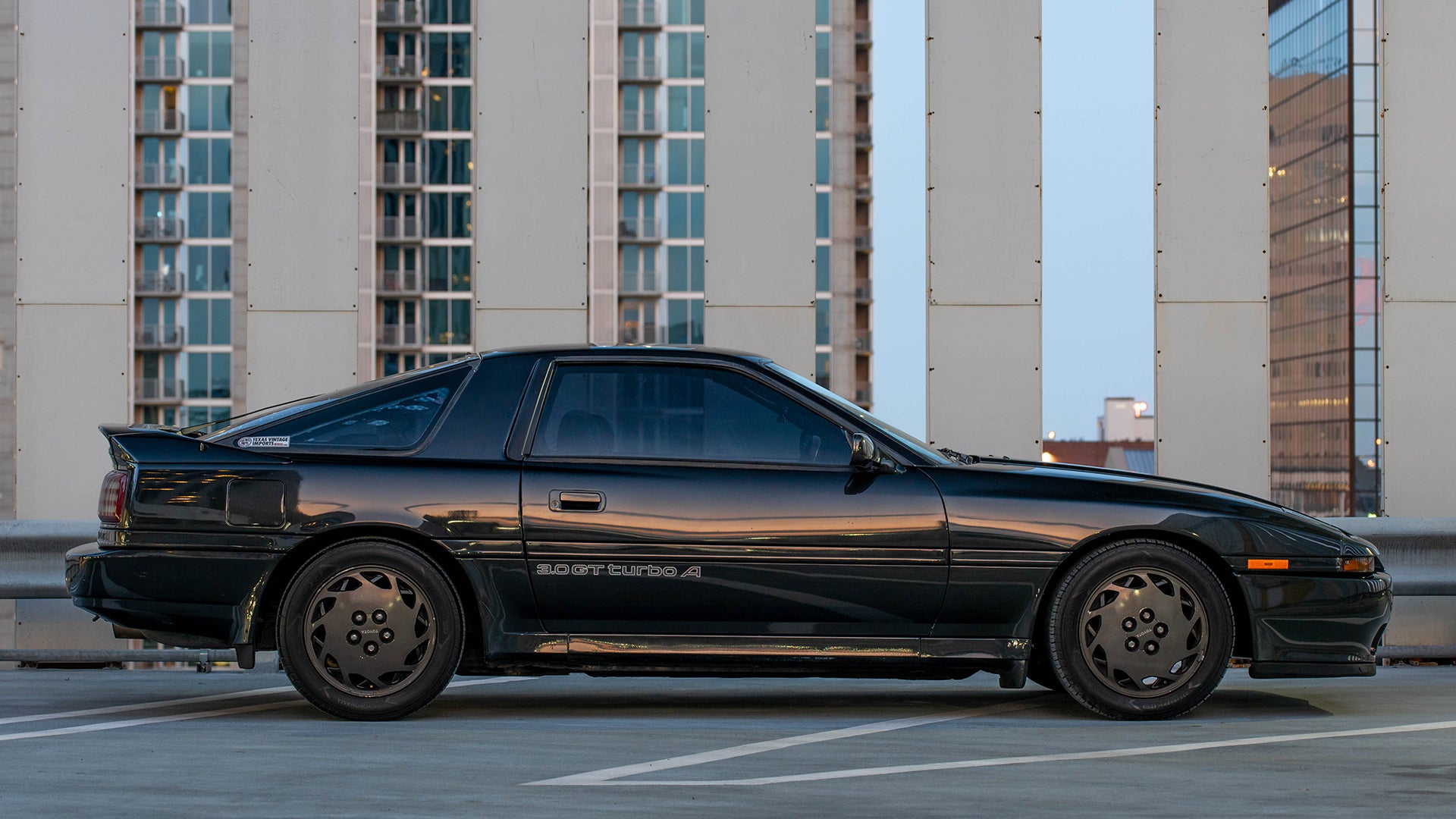 1988 Toyota Supra Turbo A Review: Driving the Ultimate MKIII Supra We Never Got
7 mins ago

1988 Toyota Supra Turbo A Review: Driving the Ultimate MKIII Supra We Never Got