Roc’s first test flight in two years started and finished at the Mojave Air and Space Port about 70 miles north of Los Angeles. The aircraft climbed to an altitude of 4,267 meters (14,000 feet) during its 3 hours and 14 minutes in the air, with the team describing the flight as a success.

Stratolaunch posted highlights of the flight in a series of tweets:

Just completely a low approach over the runway. pic.twitter.com/UCEINXBQBi

Touchdown!! Successful flight tests to round out the day. What a beautiful sight. pic.twitter.com/gdssjvoN8x

“Stratolaunch is advancing our nation’s ability to be a worldwide leader in the hypersonic market,” Stratolaunch Chief Technology Officer Daniel R. Millman said in a release. “Our flight today gets us another step closer to our promise of delivering the world’s premier hypersonic flight test service.”

Stratolaunch was founded in 2011 by the late Microsoft co-founder Paul Allen. The original aim was to build a system for launching small satellites to space, but after New York-based Cerberus Capital Management acquired the company in 2019, Stratolaunch switched its focus to hypersonic testing and research, putting access to space on the back burner.

This week’s test flight helped the team to further prepare Roc as a carrier aircraft for launches of the company’s upcoming hypersonic testbed vehicle, Talon-A (below).

Talon-A is described by Stratolaunch as a fully reusable, autonomous, liquid rocket-powered Mach 6-class hypersonic vehicle that will provide more than 60 seconds of hypersonic flight test conditions before gliding back for an autonomous landing on a conventional runway.

The company’s hypersonic program, announced last year, is developing a variant of the Hadley liquid rocket engine, which is being designed by Colorado-based Ursa Major Technologies specifically for the Talon-A testbed vehicle.

Stratolaunch is now working on the creation of a Talon-A Separation Test Article, which will be the first Talon-A vehicle carried and released by Roc, and also the first rocket-powered Talon-A vehicle.

The Best Headphones for 2021 | Digital Trends
2 seconds ago

The Best Headphones for 2021 | Digital Trends 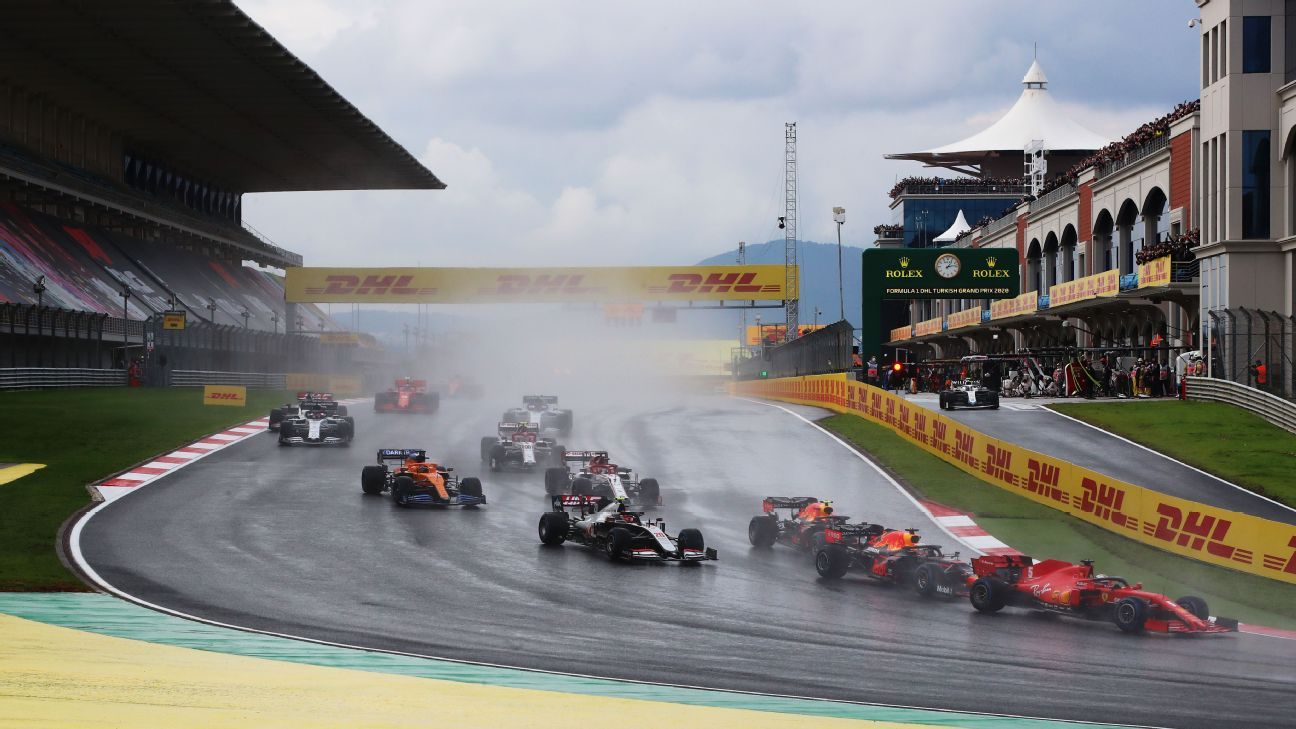 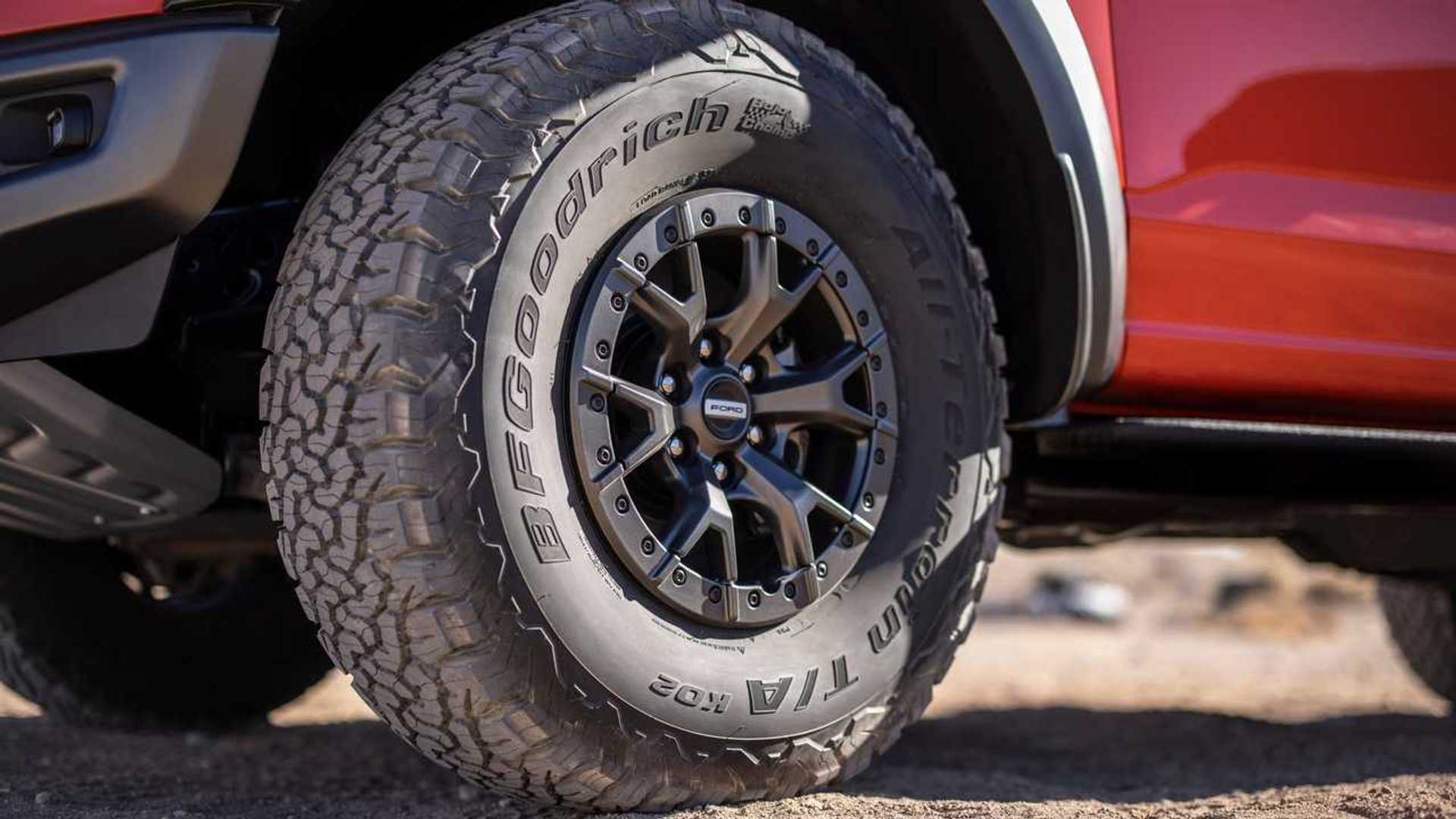 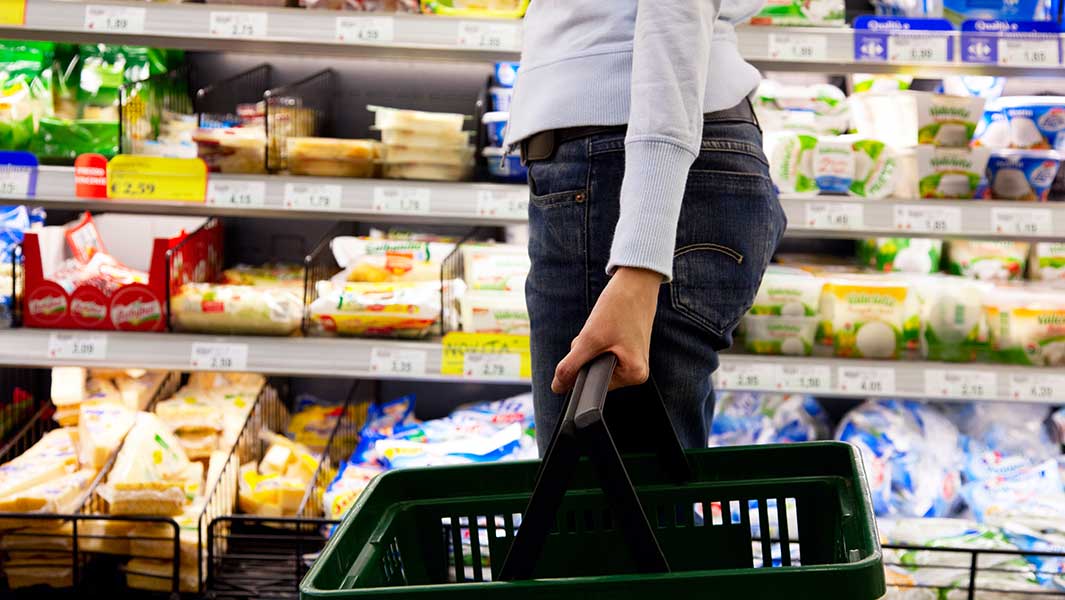 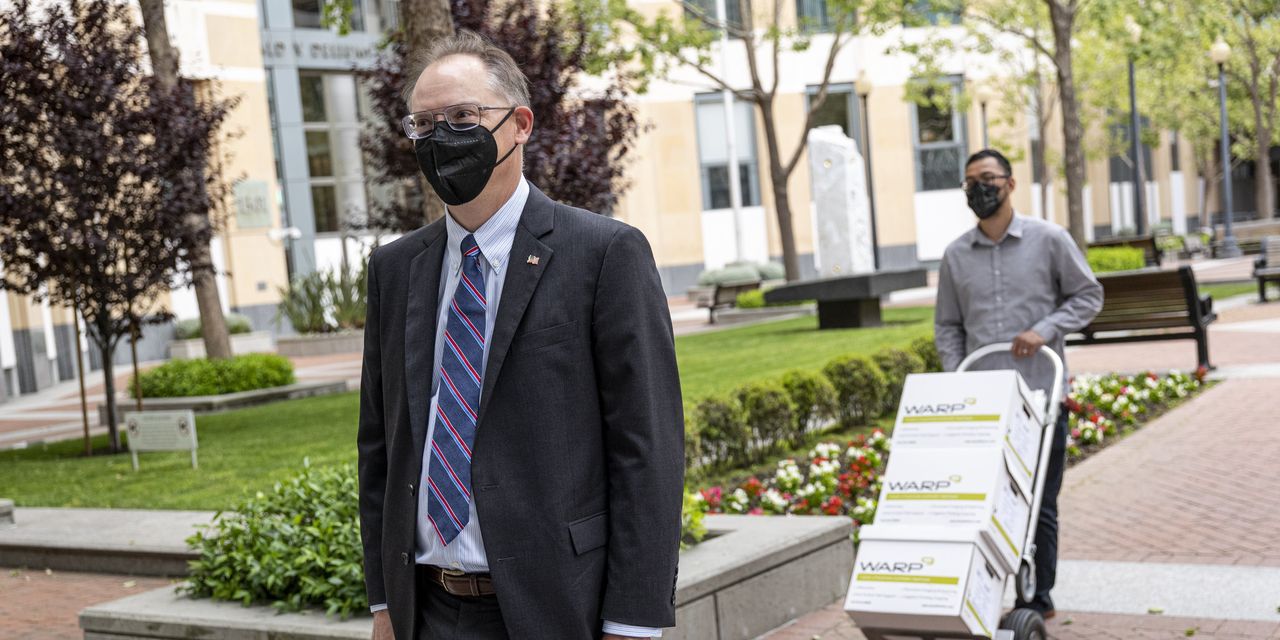 Epic Games vs. Apple Trial, Week Two: Everything You Need to Know
4 mins ago

Epic Games vs. Apple Trial, Week Two: Everything You Need to Know