Apple announced at its October Unleashed event Monday that its new AirPods 3 and MacBook Pro notebooks both feature spatial audio for better movies and music, but what exactly is that?

Surround sound has existed in various forms for decades and is most often used in movies and gaming. However, the company is taking its spatial audio concept further and enabling the feature on FaceTime calls as well as on Apple’s Music subscription service.

But is Apple’s spatial audio something truly different, or is it something we’ve seen before? And does it sound any good? Here’s what you need to know.

What is spatial audio?

Spatial audio is Apple’s term for a collection of audio technologies that bring 360-degree effects to video calls, movies and remixed music. Apple first introduced spatial audio on its AirPods Pro earbuds in 2020, and the company is now expanding the capabilities of other devices in the range.

While the technology that will power FaceTime calls is different, the spatial audio portion of Apple Music and streaming movies comes courtesy of Dolby Atmos. Atmos is a surround-sound standard used both in movie theaters and the home, and more recently has been used to remix albums.

Dolby Atmos Music, as used by Apple Music, is one of two competing formats providing surround and height effects for streaming tunes, while its competitor is Sony’s 360 Reality Audio. Apple says that Dolby Atmos mixes on its Music service offer a better experience than lossless music alone.

“Listening to a song in Dolby Atmos is like magic,” Oliver Schusser, Apple vice president of Apple Music and Beats, said in a news release in May. “The music comes from all around you and sounds incredible.”

At CNET we’ve tried countless technologies that attempt to create surround sound with stereo headphones — Dolby Headphone, DTS Headphone:X and so on — but the effect evaporates as soon as you move your head. This is because in everyday life we can cock our ears to help locate where a sound is coming from, especially when it’s from behind us. This isn’t an issue for physical speakers, including the six-speaker array on the new MacBook Pros. When we wear headphones, though, the sounds follow our movement so the effect is lost.

The one thing that separates spatial audio from other technologies is that the newest Apple headphones track your head movements in space, and this helps with immersion in both music and movies. The latest AirPods have an onboard accelerometer that helps audio stay in place when you move around. For example, when a sound appears to be coming from the corner of the room, and you turn, it still seems to be coming from the same direction.

Stay up-to-date on the latest news, reviews and advice on iPhones, iPads, Macs, services and software.

Which devices can I hear it on?

Spatial audio is available on a number of different Apple devices, but no speakers… yet. While the competing Amazon Echo Studio supports Dolby Atmos music and movies, Apple’s HomePod Mini doesn’t yet support spatial audio. However, the feature is supported by a number of current (and future) Apple products, so here’s a list:

If you’re listening to Apple Music on an Apple TV, you will either need to connect it to a compatible soundbar or to an AV system that includes Dolby Atmos decoding — for example, a receiver and a 5.1.2 speaker package.

Which music services do I need to subscribe to?

The main answer to this question is Apple Music. This streaming service is available for a $10 (£10, AU$12) monthly subscription. At WWDC 2021, Apple’s Gagan Gupta said a variety of music was now available to listen to in spatial audio on Apple Music.

“It’s available starting today with albums from some of your favorite artists like Ariana Grande, the Weeknd, J Balvin and Kacey Musgraves,” Gupta said.

Apple Music isn’t the first spatial audio service to appear on Apple devices, though — Tidal brought Atmos Music to Apple TV 4K in May 2020, and Sony’s Reality Audio 360 is available on its own headphones and high-end speakers.

How does spatial audio sound on a home theater system?

While CNET’s David Carnoy has tested spatial audio with the AirPods, i was interested to know how the experience scaled up to a full home theater system. I regularly test Dolby Atmos playback in movies as part of my day-to-day work, but music in spatial audio is something different. I did some listening tests with a Marantz SR6013, an Apple TV 4K and a Klipsch 5.1.2 Dolby Atmos speaker setup. As with DVD-Audio and quadraphonic before it, the success of spatial music (i.e. Dolby Atmos Music) depends mostly on the quality of the mix itself. Every album since the late ’60s has been mixed in stereo, but only a relative handful have ever been mixed for more than two speakers. It takes extra time and effort to produce an album in Dolby Atmos Music, but when done well the results can be impressive.

I spent some time listening to the dedicated Spatial Music channel on Apple Music and found that the music tended toward two extremes: Either the secondary channels were used for ambience, as with The Replacements’ Alex Chilton, or used in a showy, look-at-me way like with Rush’s Tom Sawyer, where the percussion appeared above and behind me.

In at least one case, the Atmos mix was actually better than the original stereo mix, but this was more because of an enhanced clarity in the vocals. Michael Kiwanuka’s You Ain’t The Problem, with its fuzzy guitar and deranged la la las, can be a bit much to handle, but Atmos cleaned it up significantly. His voice hovered in the center about 6 feet above me, and the wildness of the supporting instruments was tamed.

However, being mixed in 360 surround didn’t guarantee that a song sounded better. While spatial mixes of songs like Kanye West’s Black Skinhead were fun, I found that the original stereo mix had more power and was less reliant on surround-sound tricks.

Dolby Atmos has been part of movies for many years, but its growth into music has been getting a big push from record companies and manufacturers for the past 18 months. While creating the musical equivalent of 8K or HDR probably won’t work — more than 50 years of surround-sound music formats tell us that — it’s movies where spatial audio is most useful. The big difference this time around is that while almost no one had a quadraphonic speaker setup back in the ’70s, millions of people have both an iPhone and an Apple Music or Apple TV Plus subscription. Whether listening to the AirPods 3 or checking out a Dolby Atmos soundbar, Apple fans can now listen to spatial audio to judge for themselves. 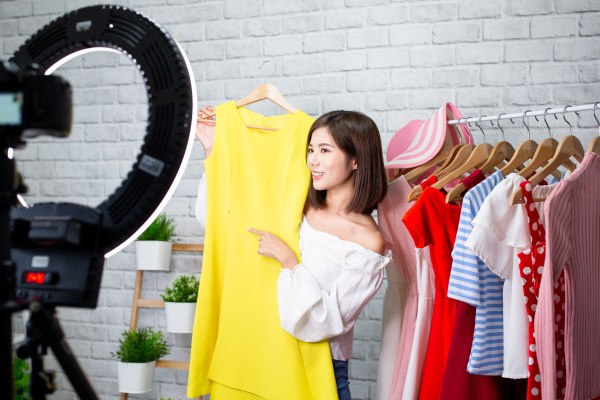 Mark Emmert said the toughest job in America is university president. Here are some harder jobs.
1 min ago

Mark Emmert said the toughest job in America is university president. Here are some harder jobs. 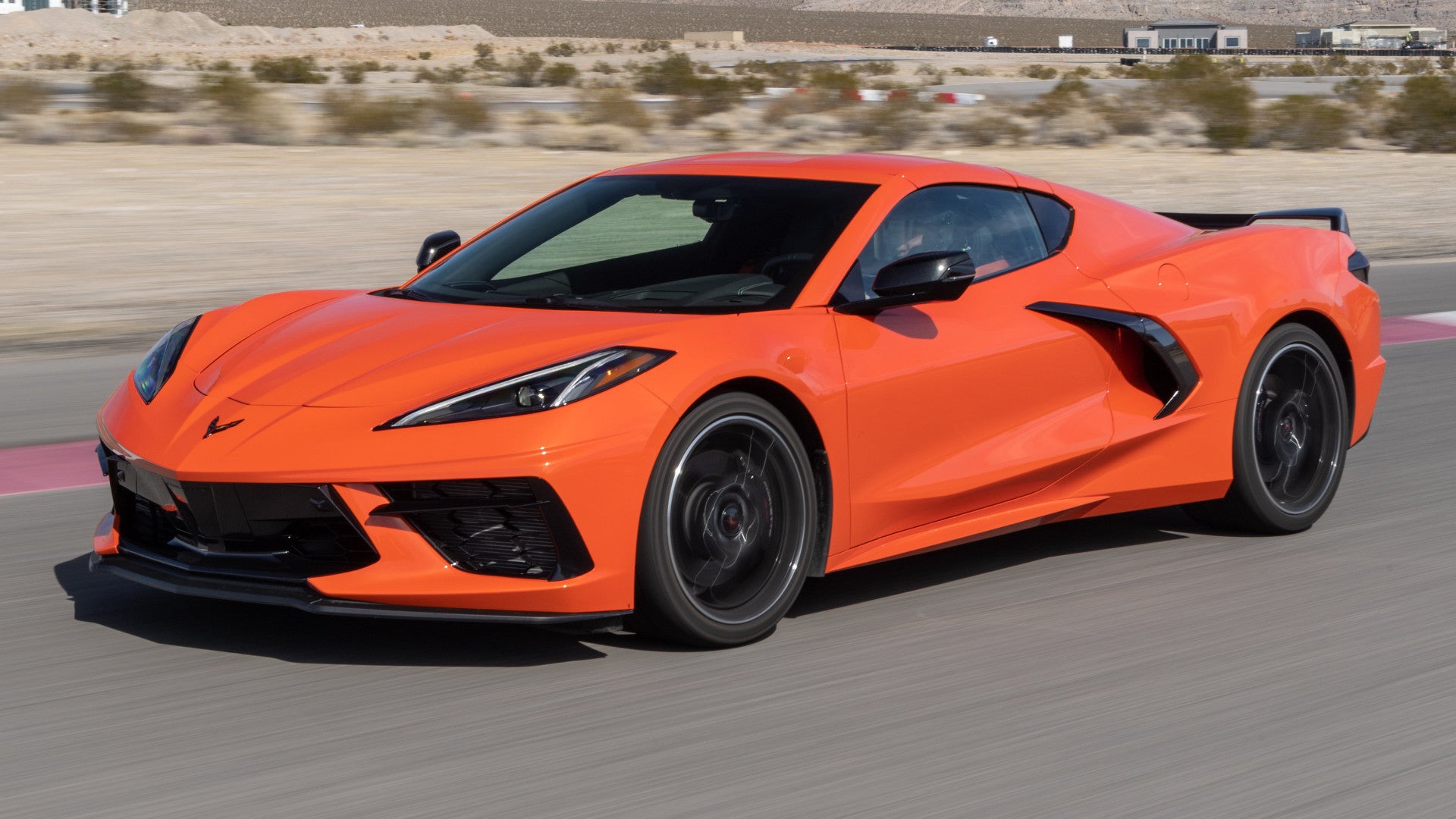 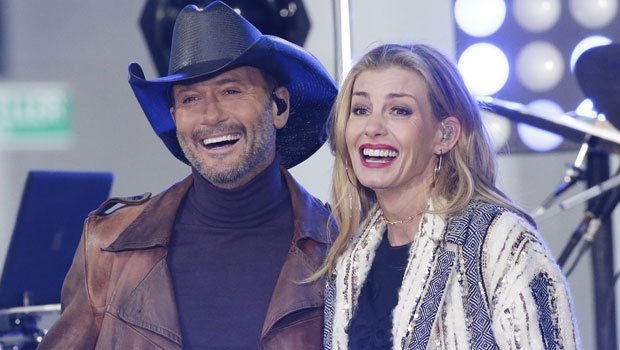