An expletive-filled Snapchat Story has become the basis for a Supreme Court ruling on free speech. The Supreme Court ruled that a Pennsylvania public school violated the First Amendment rights of one of its students after suspending her from the cheerleading squad as a result of a Snapchat post in which she said “f— school f— softball f— cheer f— everything.”

At first glance, the case sounds like the kind of disciplinary action that likely happens at most schools: A student, identified in court documents as “B.L.,” didn’t make the varsity cheerleading squad and took to Snapchat to “blow off steam” as Justice Brett Kavanaugh described. The post eventually made its way beyond her Snapchat friends, ultimately resulting in her suspension from the cheerleading squad.

But in its decision, the Supreme Court made clear that even off-color speech is protected by the First Amendment. “It might be tempting to dismiss B. L.’s words as unworthy of the robust First Amendment protections discussed herein. But sometimes it is necessary to protect the superfluous in order to preserve the necessary,” Justice Stephen Breyer wrote in his majority opinion.

The case is also unique because it’s one of the first times the nation’s highest court has weighed in on student speech on the internet, says Jeffrey Rosen, CEO of the National Constitution Center. “One reason this case is so important is because it’s the court’s first opportunity to grapple with the question of where to draw the line between on-campus and off-campus speech in an online world,” Rosen told Engadget ahead of the ruling.

In its decision, the Supreme Court left open questions about exactly how social media affects how those lines should be drawn. The ruling made more of the fact that the speech took place off-campus and not during a school function, rather than how the comments were made. Though in a separate, concurring opinion, Justice Samuel Alito noted that a school would have authority over what students say while participating in online learning or other “online school activities.”

Even so, the ruling could still influence how future cases are handled. “Students will be continued to be disciplined for stuff they post online and lower courts will, once again, disagree, and at some point, the Supreme Court will be asked to come back in,” Rosen says.

It also underscores another, often misunderstood, point: that the First Amendment doesn’t usually apply on social media. “Much online speech isn’t covered by the First Amendment,” Rosen said. “The private companies themselves are not bound to respect the First Amendment.” This case was an exception because it involved a public school, which therefore was acting “as an arm of the State,” as Justice Alito wrote.

But most of us can’t claim that what we say on social media is protected by the First Amendment, despite what some politicians claim. As private companies, Facebook and YouTube and Snapchat and Twitter are free to set their own rules around content moderation. And major questions about, say, what a president can or can’t say on social media will — barring regulation from Congress — be left to the platforms themselves or industry-created groups like the Oversight Board.

“So much of the action when it comes to free speech will take place outside of the Supreme Court,” Rosen said. “And Mark Zuckerberg and the heads of the platforms have more power over free speech in some ways than any king or president or even Supreme Court justice.” 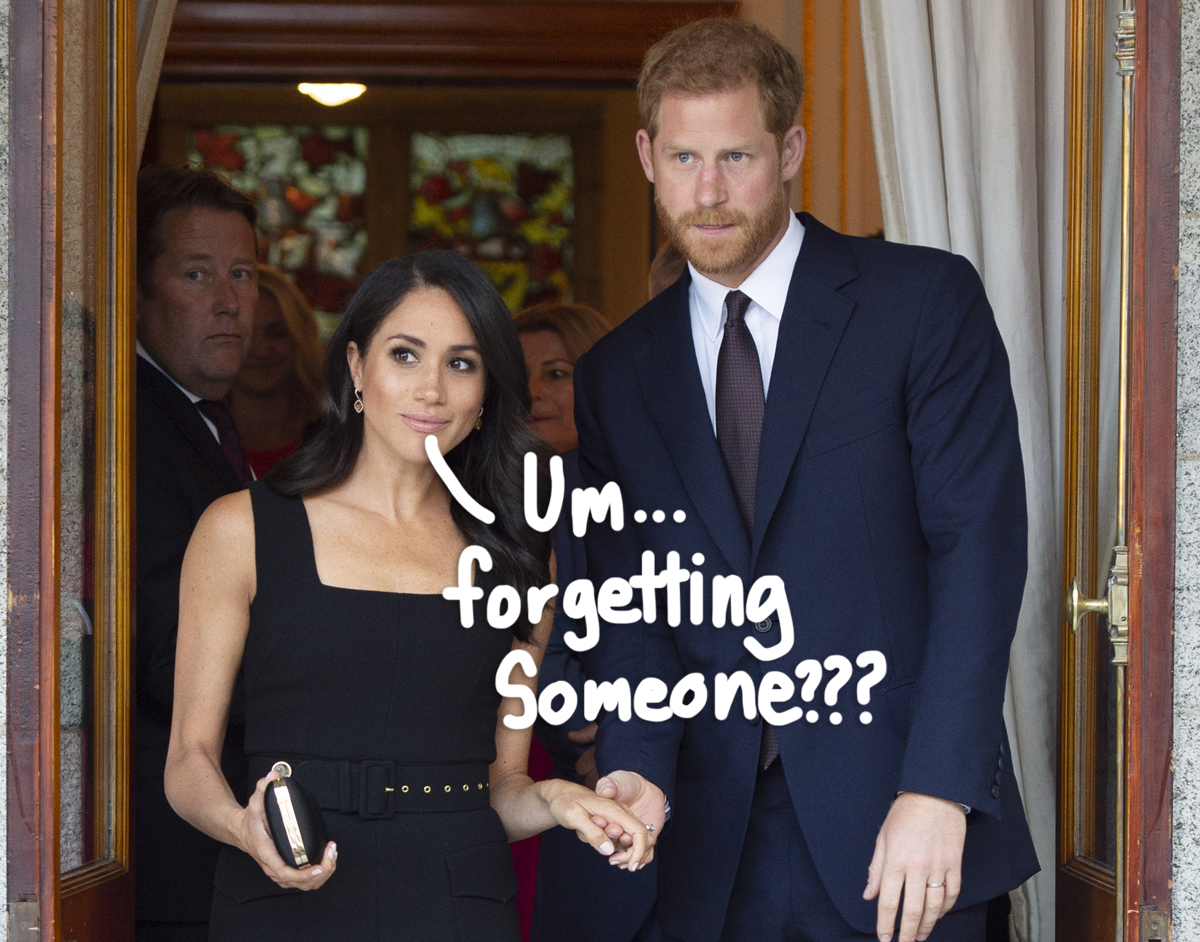 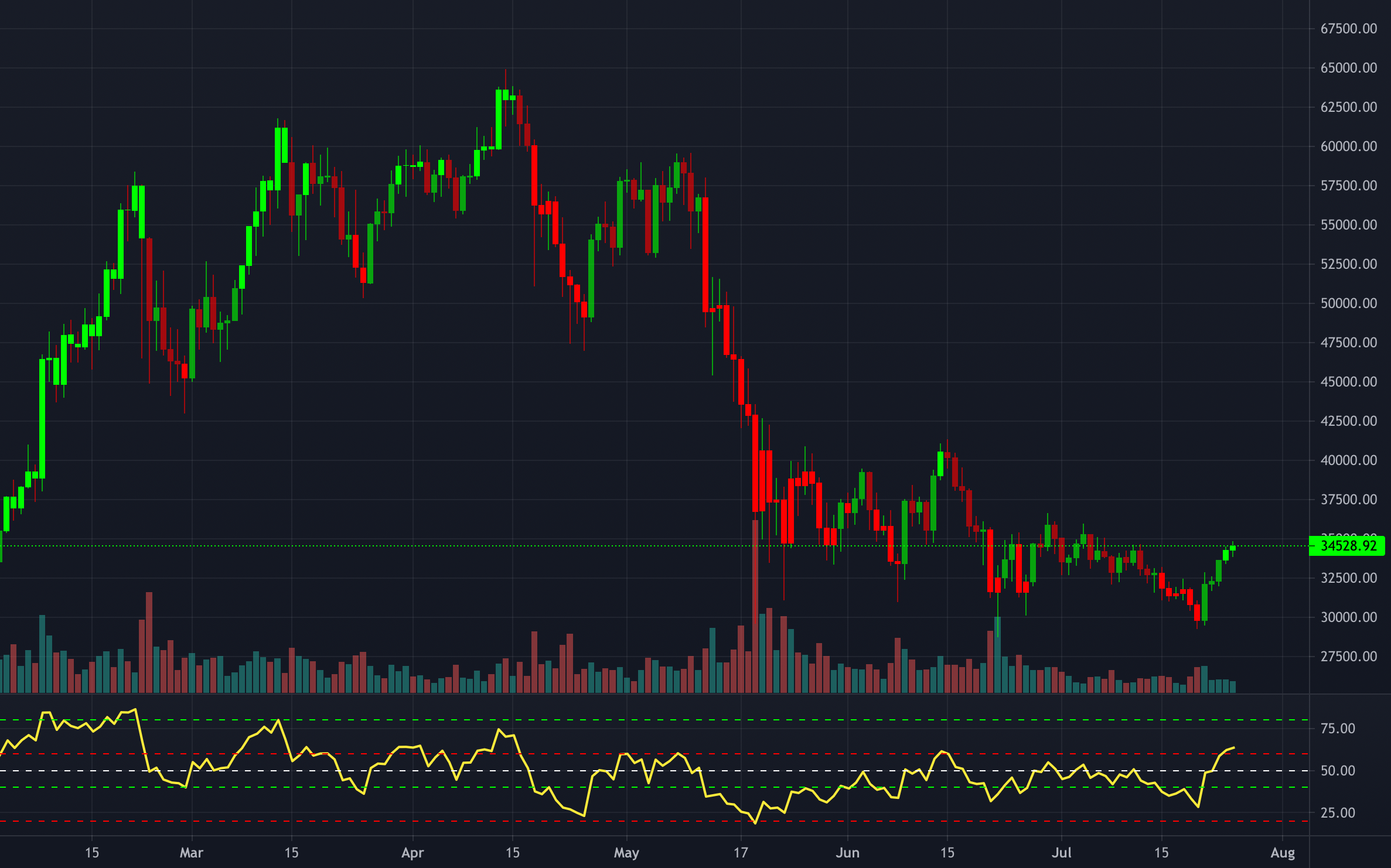 Trading with RSI Indicator for INDEX:BTCUSD by eBlockChain
11 mins ago