Today’s tech giants grew in parallel, finding success in fast-growing markets with elegant, easy-to-use products and mostly staying out of one another’s way.

But as these companies have expanded, they’ve found themselves competing more often. Alphabet, Amazon, and Microsoft followed Apple‘s lead into smartphones in the 2010s. All four have developed a cloud-computing service. Now their interests are converging once again on a product that might prove to be their greatest challenge yet: self-driving cars.

Google launched the autonomous-vehicle industry in 2009 with Project Chauffeur, an effort that in 2016 became its own company under the Alphabet umbrella, Waymo. Around that time, venture capitalists began pouring money into startups that emerged to challenge the Google spin-off. Apple recruited Tesla employees to work on its secretive automotive project. Amazon invested in an autonomous-vehicle startup, Aurora Innovation, whose CEO was one of the founding members of Project Chauffeur.

It wasn’t hard to see why they were interested. Worldwide, consumers and businesses buy more than 70 million vehicles each year. Any company that masters automated-driving technology will have an enormous built-in audience and a compelling sales pitch: fewer crashes and more time for car owners to work or relax. In 2019, Goldman Sachs predicted the market for automated-driving technology would be worth $290 billion by 2035.

Tech companies “wouldn’t care if it wasn’t a large market,” the Loup Ventures managing partner Gene Munster told Insider. He said it’s not difficult to imagine the market for automated-driving technology growing to more than $5 trillion. For most industries, he added, that number is less than $1 trillion.

But in recent years, it’s become clear that creating safe, effective, and versatile self-driving systems is a formidable challenge with no clear end — or profitability — in sight. Predictions that autonomous consumer vehicles would be ready by the early 2020s have been followed by missed deadlines and a new tone of caution and humility. Uber and Lyft have given up on trying to make their own automated-driving systems, offloading their divisions to Aurora and the Toyota subsidiary Woven Planet, respectively.

While a handful of autonomous ride-hailing vehicles are running in Arizona and Nevada, how quickly self-driving vehicles will become mainstream is a question no one can answer with certainty. According to the research firm Gartner, the hype surrounding autonomous vehicles has faded as the industry has fallen into the feared “trough of disillusionment.”

Big Tech has been patient with autonomous vehicles

Yet Big Tech hasn’t given up on self-driving cars. In some ways, it appears more committed to them than ever.

Waymo has emerged as an early leader in the industry, launching the first autonomous ride-hailing service in Arizona in 2018. But that service, Waymo One, has yet to expand beyond the Phoenix area, and Waymo’s logistics and deliveries business, Waymo Via, is in its early stages. Still, Alphabet has continued to signal its commitment to automated-driving technology.

“We’re taking a long-term iterative approach focused on getting the experience right and the safety right,” Alphabet CEO Sundar Pichai said during the company’s annual shareholder meeting in 2020.

Amazon, meanwhile, followed its investment in Aurora by acquiring a rival startup, Zoox, in 2020. While some predicted Amazon would shift Zoox’s focus from robotaxis to delivery vehicles — which experts say present fewer technological challenges — Zoox executives have said Amazon hasn’t interfered with their plans.

Apple has only hinted at its automotive ambitions, but media outlets like Bloomberg and Reuters have reported that the company continues to work on automated-driving technology. And Microsoft took its first step into the industry in January by investing in Cruise, General Motors’ autonomous-vehicle subsidiary.

The tech giants’ patience isn’t a surprise, Munster said, as they’re known for long-term thinking and lengthy product-development cycles. Apple was building iPad prototypes at least six years before it released its first model to the public.

That patience has two sources. First, the success Alphabet, Amazon, and Apple have found in their core businesses has allowed them to build giant cash reserves they can use to fund the high development costs self-driving cars demand, The CB Insights analyst Rachel Binder told Insider. And, Munster said, as these companies continue to increase sales, there are fewer opportunities to find new customers for their current products.

“Those businesses just don’t have the same growth potential that they had a decade ago, so then they have to look for other ones” Munster said.

Autonomous vehicles, then, might be more than a flashy vanity project. For today’s tech giants, they could be the key to keeping a new generation of innovators at bay. 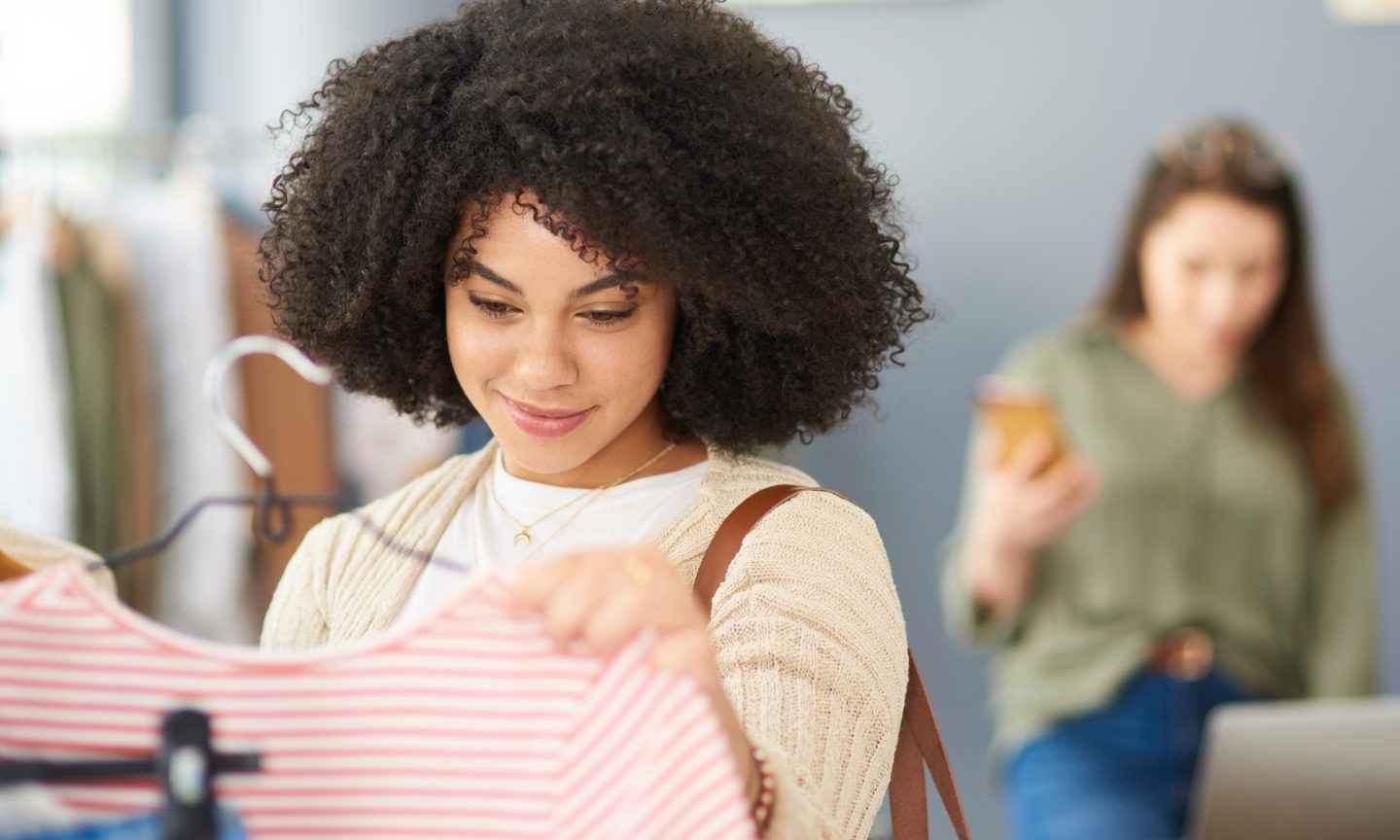 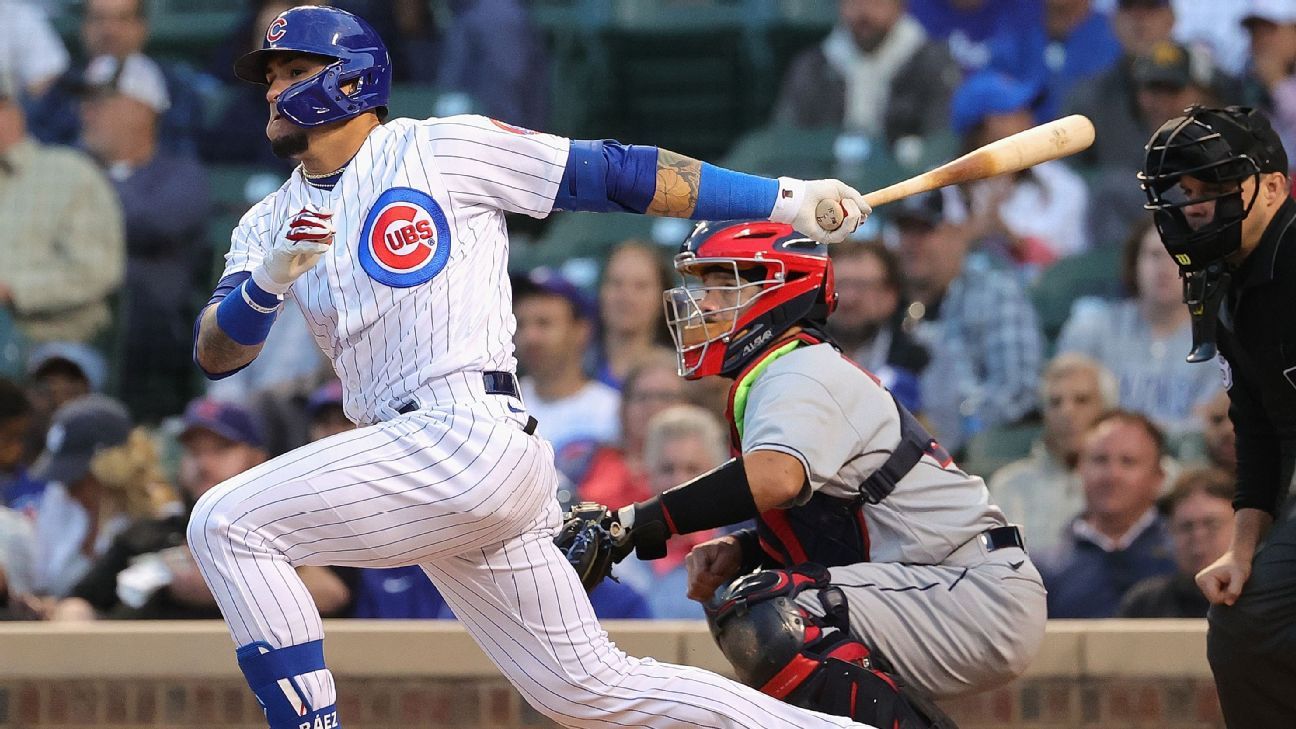 Cubs’ Baez benched in loss: Lost track of the outs
3 mins ago

Cubs’ Baez benched in loss: Lost track of the outs 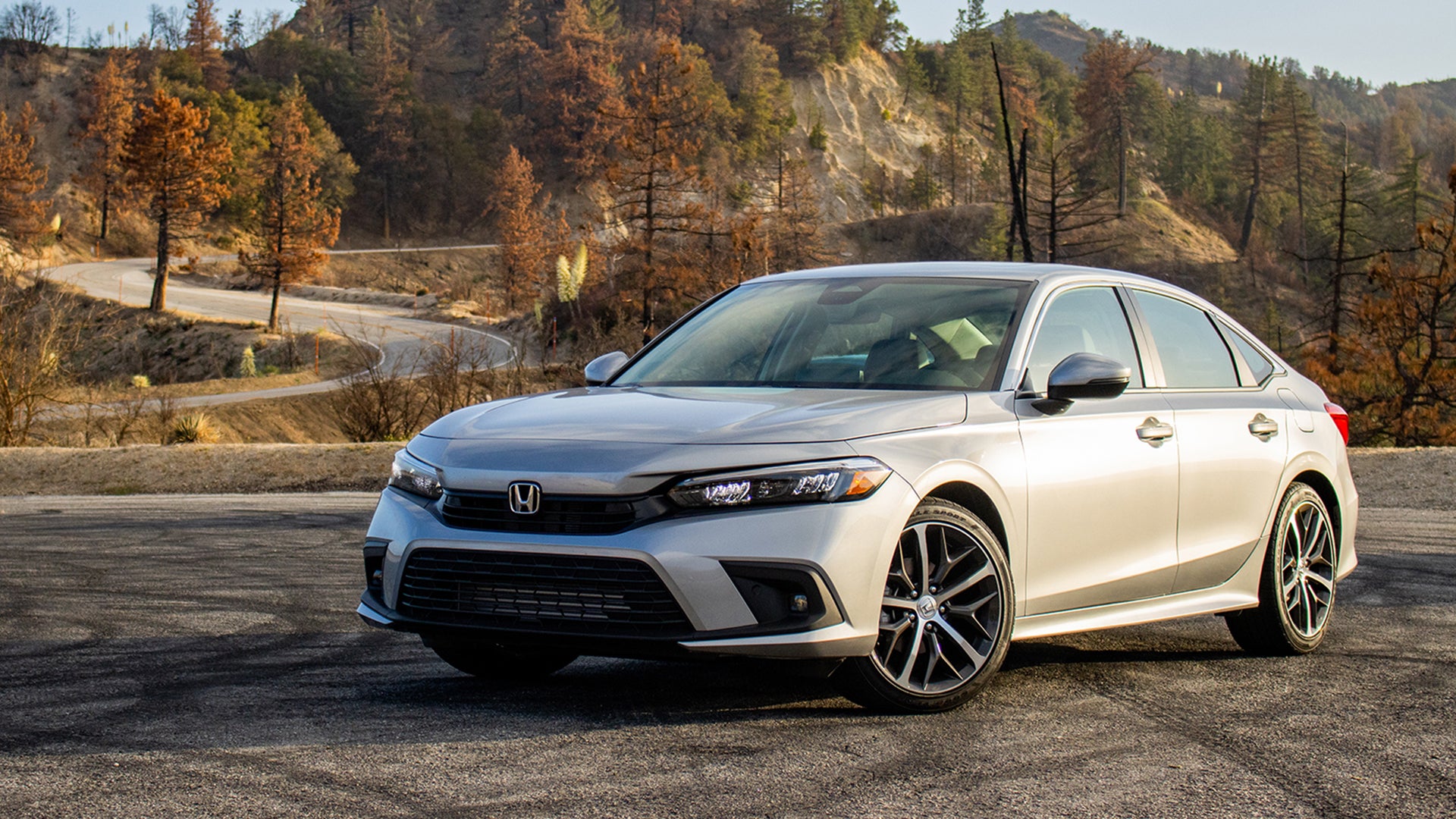 2022 Honda Civic Review: The King of Compacts Reaffirms Its Reign
5 mins ago

2022 Honda Civic Review: The King of Compacts Reaffirms Its Reign 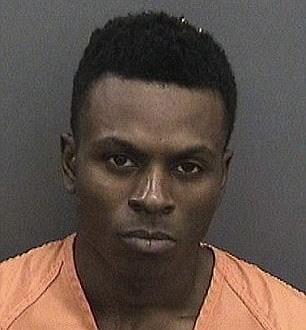