What just happened? YouTube is putting its year-end Rewind video series out to pasture. In announcing the decision on Twitter, YouTube said it will refocus its energy with a different and updated kind of experience. In the interim, the company said it looks forward to watching creators’ continue the tradition with their own Rewind-style videos.

The series premiered in 2010 as a year-in-review featuring some of the top viral videos of the year. In 2011, YouTube invested a bit more time into the production of the compilation. It seemingly paid off with more than 12 million views to date.

From there, however, things arguably went off the rails a bit as YouTube really started embracing the meme culture in its Rewind series. 2012’s video was largely focused around Psy’s Gangnam Style video, and 2013 was heavily influenced by The Fox from Ylvis and The Harlem Shake.

Things remained stable for a few more years but in 2018, YouTube changed the format, putting control of Rewind in the hands of creators. The result was an eight-minute-long clip that quickly became the most disliked video in YouTube history. It still holds that designation to this day with more than 19 million dislikes.

Thank you to all the creators involved in Rewind – we’ll be 👀 for your Rewinds as we refocus our energies on celebrating you and the trends that make YouTube 🔥 with a different and updated kind of experience – stay tuned! → https://t.co/kI69C24eL0

YouTube wisely abandoned the new format with 2019 in order to avoid another disaster, but it was fighting an uphill battle at that point and still received nearly three times as many dislikes compared to likes. In 2020, YouTube elected to skip Rewind due to the pandemic and with the last year to think about it, they’ve decided to do away with Rewind entirely.

A YouTube spokesperson told Tubefilter that its platform has become too large to encapsulate its vastness and deliver diversity in a minutes-long compilation video. 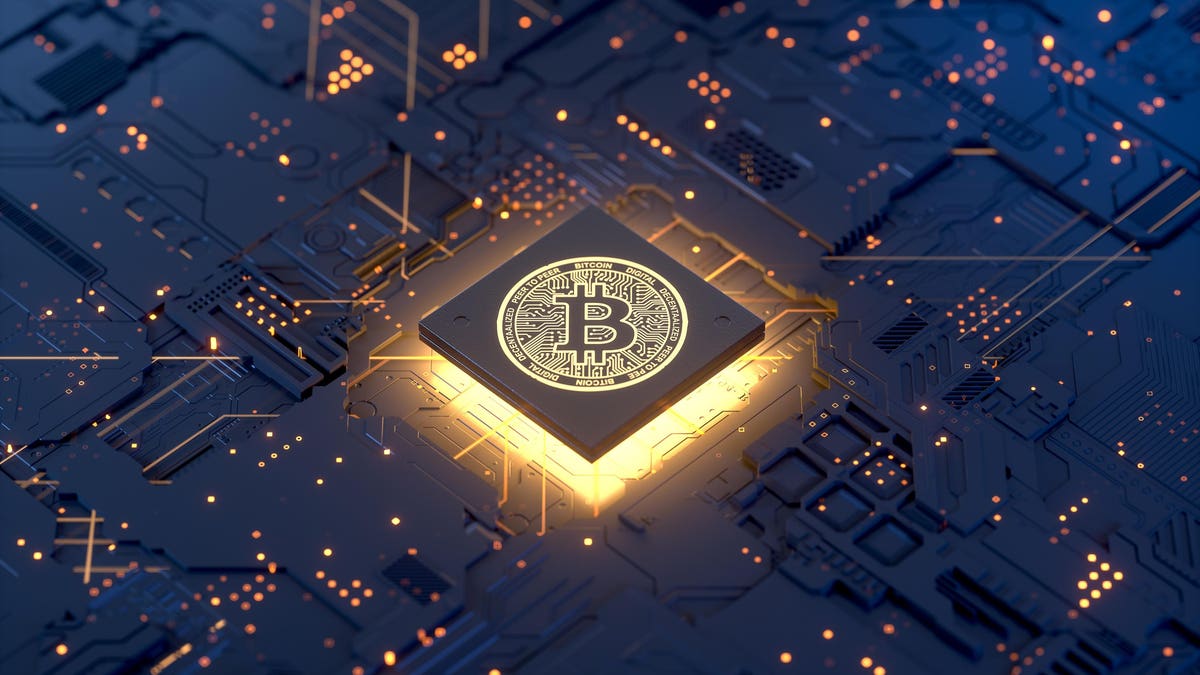 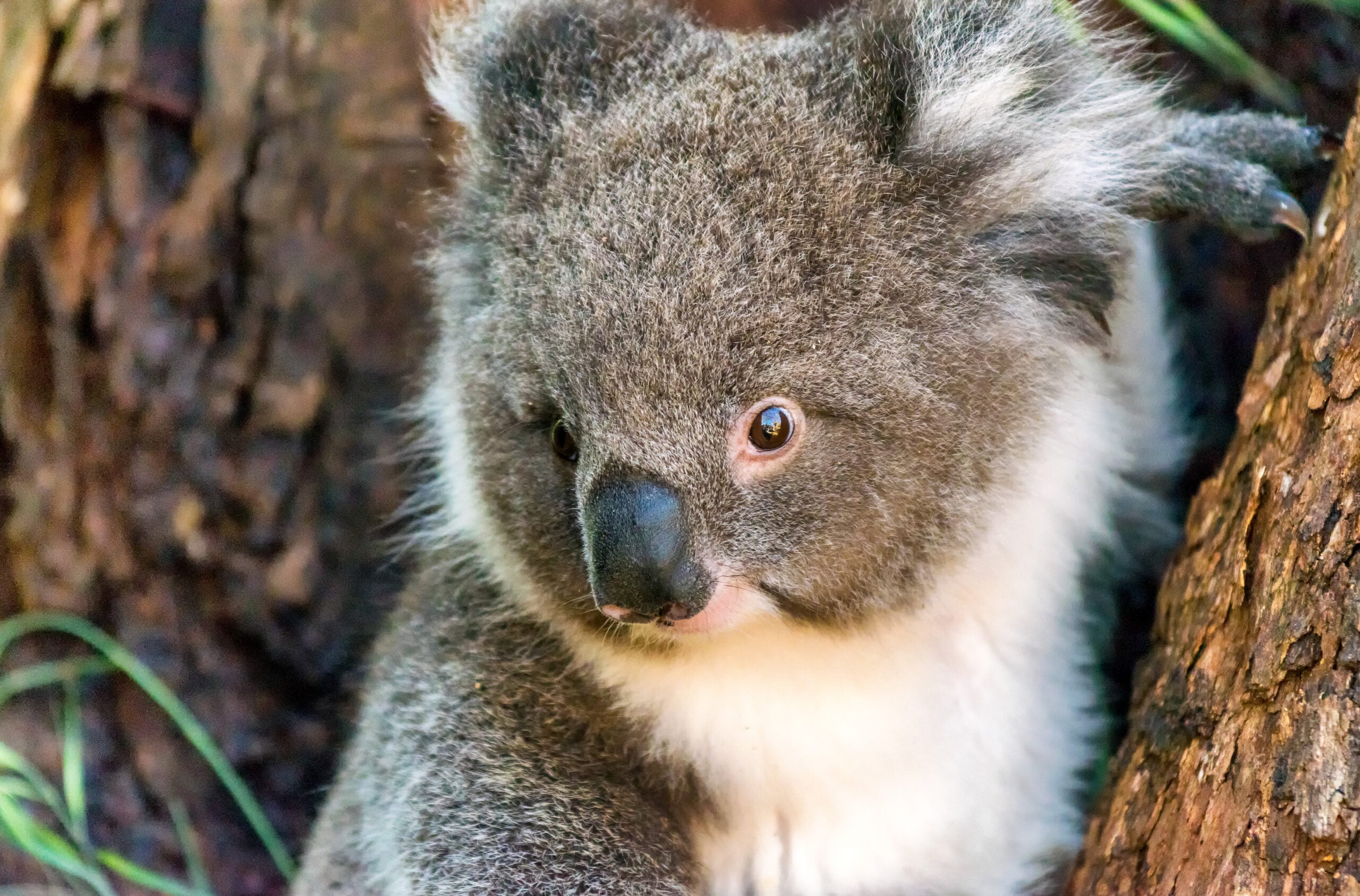 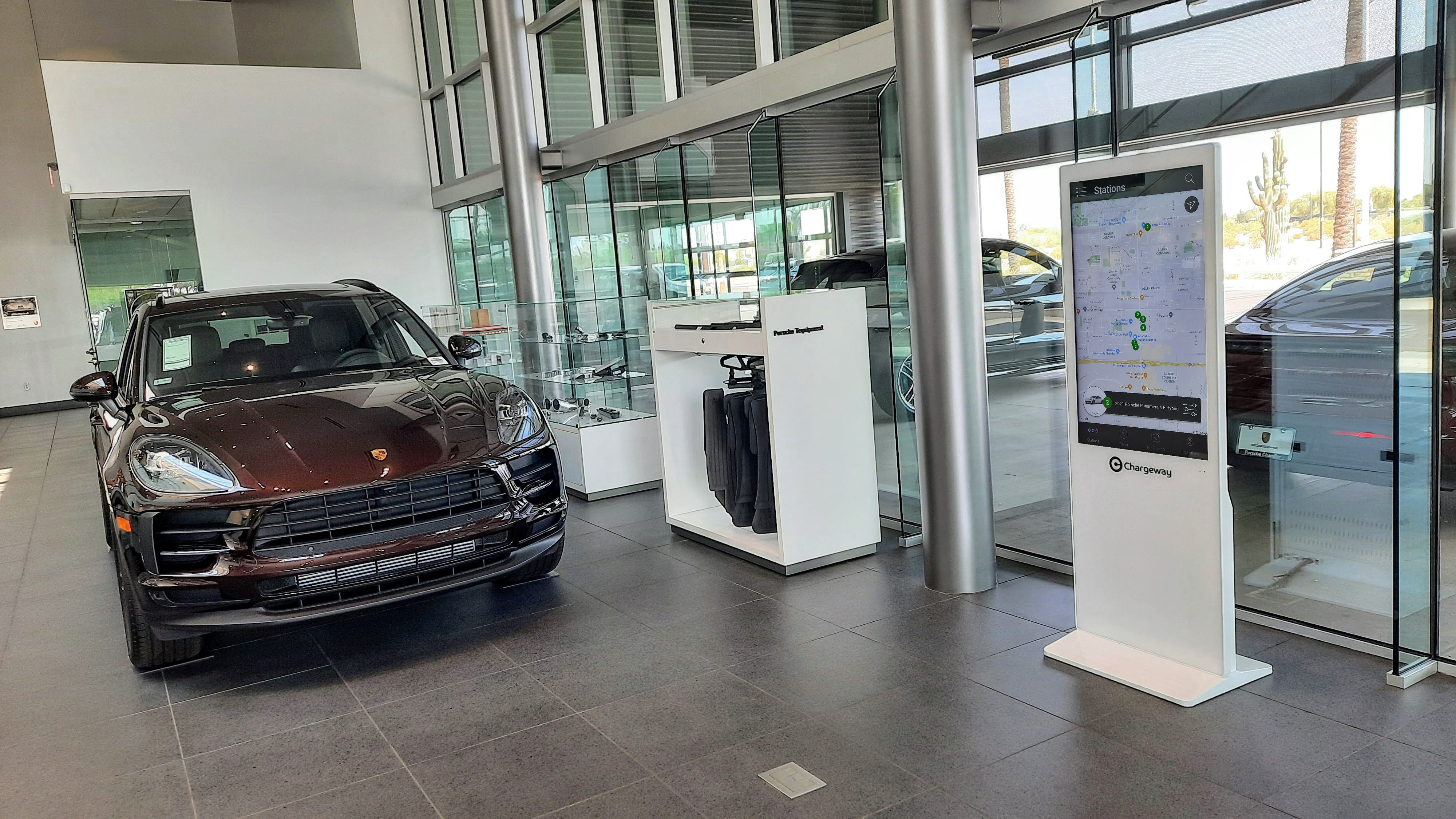