An orangutan has died at Zoo Miami following a dental surgery, officials said.

Kumang, a 44-year-old Bornean orangutan, died Thursday during recovery from anesthesia, according to a statement from the South Florida zoo.

“We at Zoo Miami are heartbroken over this terrible loss and our deepest condolences go out to the staff that provided Kumang with such great care over the years,” the statement said.

The great ape had been anesthetized for the removal of two teeth, which were damaged and causing an infection in her gums, official’s said. The anesthesia, examination and dental care went as planned. Kumang was closely monitored by veterinarians, veterinary technicians and a human cardiologist. Her vitals remained stable, officials said.

After the procedure, Kumang was returned to her enclosure, where she began to recover. Zoo workers said she was able to sit up and climb to her platform bed. But then for unknown reasons, she lied down and stopped breathing, officials said. Efforts to resuscitate Kumang, including CPR, were unsuccessful. Officials said a thorough necropsy will be performed to determine the cause of death.

Kumang leaves behind an 8-year-old daughter named Bella, who continues to reside at Zoo Miami.

Bornean orangutans are considered endangered, with a global population of just over 100,000. They can be found in the wild in Malaysia and Indonesia on the Asian island of Borneo. 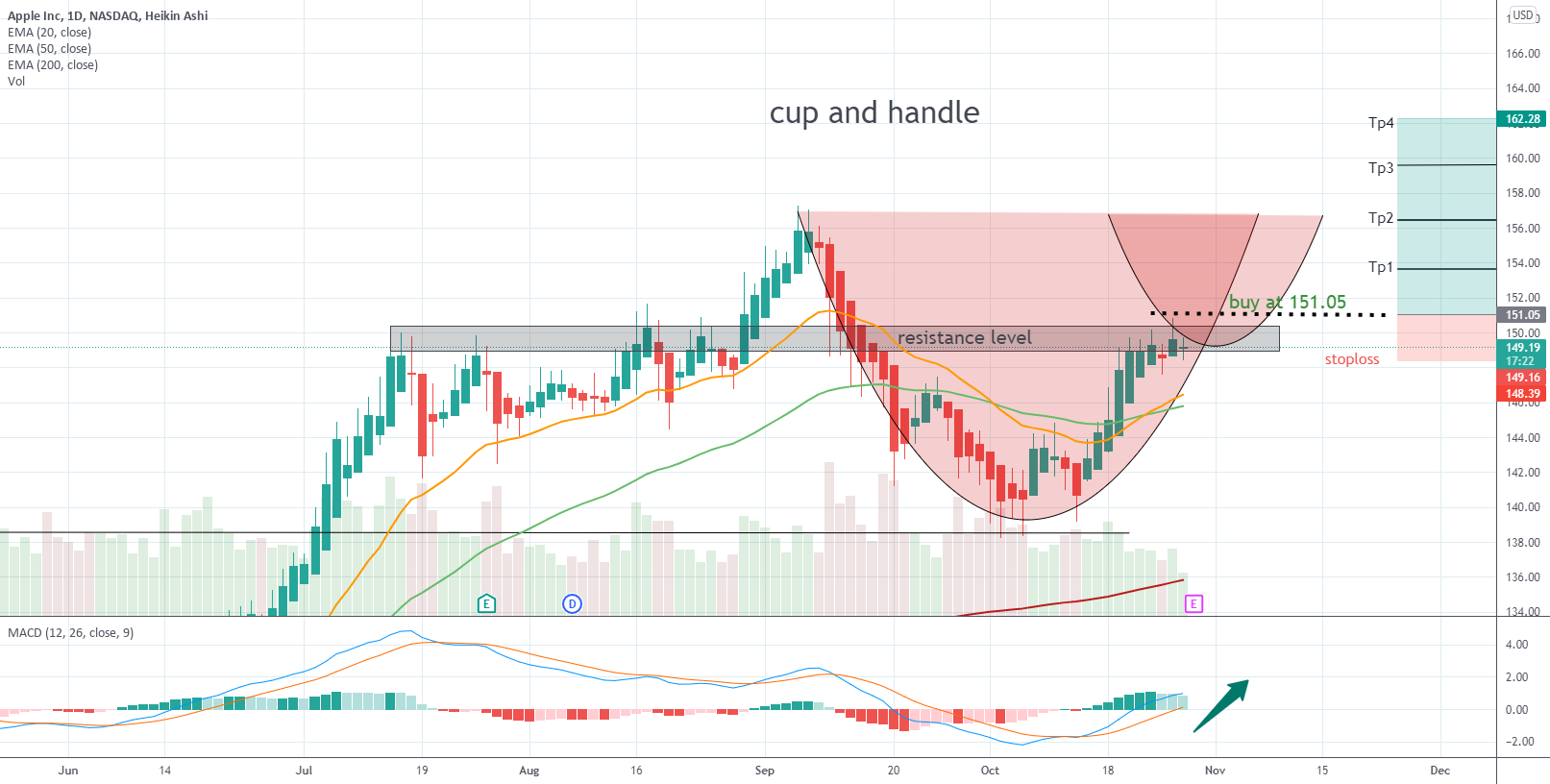 aapl buy for NASDAQ:AAPL by kostaskondilis
3 seconds ago

aapl buy for NASDAQ:AAPL by kostaskondilis 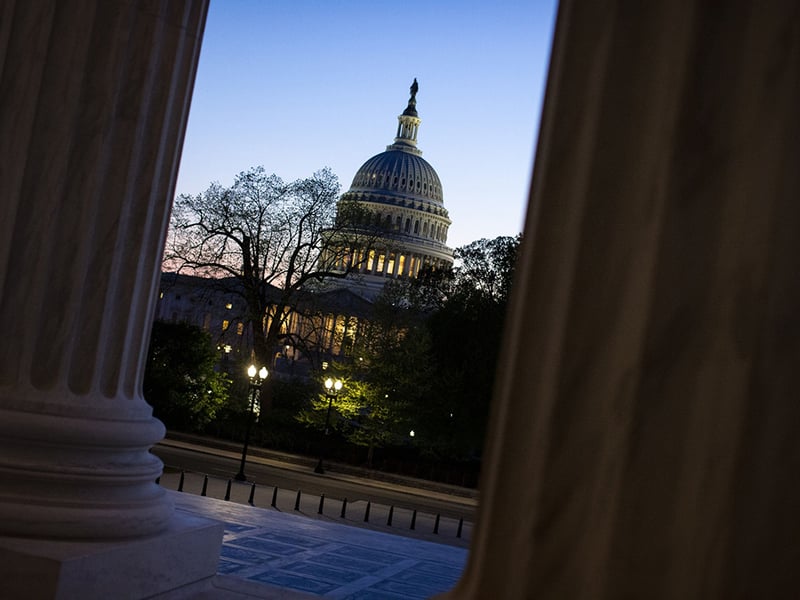 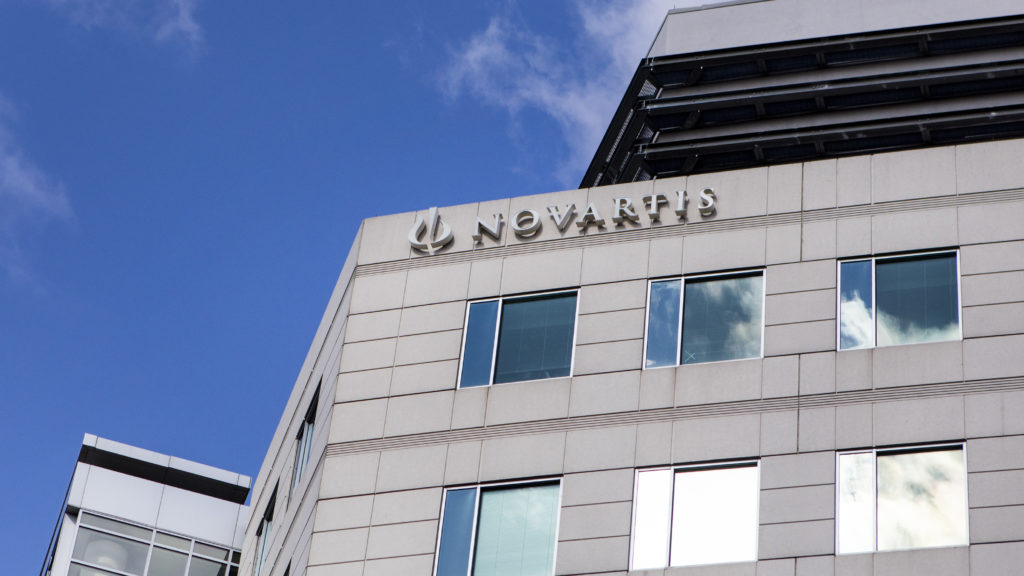