Arsenal have turned their season around after a dismal start but Mikel Arteta will now be forced to change things up slightly, and may have to rely on one of his more questioned calls this summer

Six games into the new Premier League season and just a month since Arsenal had seemingly hit rock bottom, and already the critics may be backtracking slightly.

Several digs were thrown in the direction of Arsenal technical director Edu and boss Mikel Arteta after a summer transfer window which saw the club splash out over £160million to assemble what many felt were a selection of second string players.

What has no doubt been pleasing for the club’s hierarchy has been the performances of their newcomers on their recent run of four consecutive victories in all competitions.

Yet while their six new additions have helped to kickstart the Gunners into life, it could be another important transfer decision Arteta made which could prove to be the most valuable.

After struggling to get half of his new arrivals on the field in the opening weeks, the Gunners were without a point and without a hope, it seemed.

But the north London derby win over rivals Tottenham has made things a lot more rosier round the Emirates.

Arteta appears to have finally struck on what he may consider his strongest XI, even making the bold calls necessary to illicit change.

However, there was a downside to consider in the aftermath of Arsenal’s comfortable victory, with Granit Xhaka now ruled out for around three months.

Like him or loathe him, Xhaka is an experienced head in a dressing room which has been increasingly filled with young blood.

And despite him coming close to leaving the club in the summer, his partnership with Thomas Partey in the base of the midfield was a vital cog which allowed the likes of Martin Odegaard, Emile Smith Rowe and Bukayo Saka to express themselves going forward.

Replacing Xhaka is now something Arteta needs to fix as a matter of urgency, and it’s not an area of the field where Arsenal are blessed with a wealth of options.

So he’s now probably giving himself a pat on the back for blocking Ainsley Maitland-Niles from leaving on deadline day.

Maitland-Niles was desperate to seal a move to Everton, having spent last season getting regular minutes out on loan at West Brom in his favoured central midfield position.

That experience with the Baggies looks to have stood him in good stead, and could prove vital if Arsenal are to continue their winning run.

Albert Sambi Lokonga was the go-to option from the bench when Xhaka went off injured.

But the youngster still looks a little raw round the edges to be the obvious permanent solution alongside Partey, while dropping Odegaard into a deeper role would clearly be against Arteta’s preferred strategy.

By default, Maitland-Niles could now been handed a huge opportunity to finally stake his claim to be a mainstay in Arsenal’s engine room.

Who should Arteta pick to replace Xhaka in midfield? Have your say below.

Having represented his country, been involved in a relegation battle and shone in the FA Cup final, the versatile 24-year-old now has several notches on his belt and is in that gap between rising talent and senior squad member.

Circumstance has landed him in the right place at the right time, but there is no question of the talent Maitland-Niles possesses.

Whether he can prove central midfield is his calling is now the challenge ahead of him, but no doubt one he will relish, and one which Arteta has full faith he can do.

After throwing down the gauntlet for one of his players to “step in” for the sidelined Xhaka, Arteta said: “Ainsley is certainly one of the options.

“We have used him quite a lot since the start of the season, he is doing really well and I am pleased with what I have seen from him.”

Arteta revealed last month he resolved any issues with Maitland-Niles privately, and insisted a move to Everton was never really up for discussion.

“I am happy that he has stayed, it was our intention and he’s another player in the squad,” the Arsenal boss said at the time.

Maitland-Niles had initially been forced to train with the reserves after hitting out at his club on social media for refusing to let him go.

“All I wanna do is go where I’m wanted and where I’m gonna play,” he wrote on Instagram. 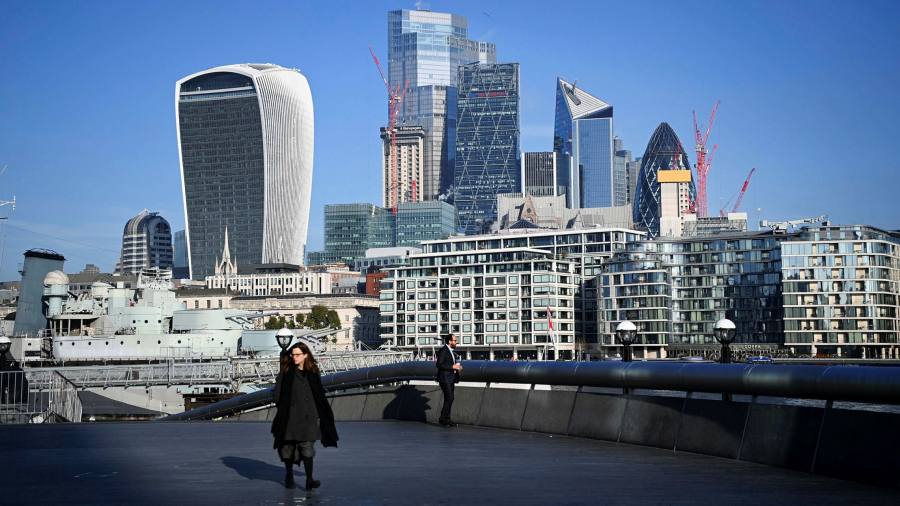 Hackers are brute-force guessing payment card numbers, and there’s nothing you can do about it
4 mins ago