Barack and Michelle Obama broke ground on their legacy project in a lakefront Chicago park today after five years of legal battles, and concerns the center would destroy an historic park and force black people out of the neighborhood.

Construction on the Obama Presidential Center along Lake Michigan, near the Obama family home and where the former president started his political career on Chicago’s South Side, officially began last month.

But the former president and first lady attended for a ceremonial ground-breaking on Tuesday, and were both photographed shoveling some soil.

Standing near an excavator and other heavy equipment, Obama described how the city’s South Side shaped him, first as a community organizer, then as a husband, father and elected official. He said the center was one way of giving back and he hoped it would bring an economic boost to the area and inspire a future generation of leaders.

‘We want this center to be more than a static museum or a source of archival research. It won´t just be a collection of campaign memorabilia or Michelle’s ballgowns, although I know everybody will come see those,’ he joked. ‘It won´t just be an exercise in nostalgia or looking backwards. We want to look forward.’

But not everyone shared his enthusiasm.

The project has faced criticisms from local residents, who fear the construction of the new center will gentrify the area and displace black residents who’ll no longer be able to afford to live there.

Others have been opposed to the proposed changes to the 540-acre Jackson Park, which is listed on the National Register of Historic Places because it hosted the World’s Far in 1893.

Former US President Barack Obama and Michelle Obama break ground during the dedication ceremony for the Obama Presidential Center at Jackson Park Jackson Park Tuesday in Chicago, Illinois.  The project has been five years in the making

It was selected over nearby Washington Park, which also was proposed by the University of Chicago, where Obama taught constitutional law as he was embarking on a political career that led him to the Illinois Senate, the U.S. Senate and ultimately the White House.

Some neighborhood activists said Tuesday that they were already seeing rising housing prices and would keep pushing for more protections in surrounding areas. Environmental advocates have also objected to the location and the loss of green space. During the event, a plane pulled an aerial banner reading, ‘ STOP CUTTING DOWN TREES. MOVE OPC.’

The project has been met with opposition by Protect Our Parks, a group that filed a lawsuit against the project in May 2018. The Obamas were joined during the ceremony by Illinois Governor J.B. Pritzker (left) and Chicago Mayor Lori Lightfoot (right) ‘The homecoming of the former President and the First Lady should be a moment of pride for Chicagoans,’ Protect Our Parks tweeted. ‘On this visit, though, we hope they will mourn the devastation of the initial clear-cutting of the mature trees and the destruction of the Women’s Garden in Jackson Park in addition to the long-term environmental and public health dangers that will ensue.

‘The effects of this climate crisis hit Black and Brown communities hardest, and the clear-cutting of hundreds of mature trees will contribute to air quality issues that cause respiratory illnesses from asthma to bronchitis. These are the very points that we are presently raising in our pending lawsuit. Unfortunately, hosting a series of virtual groundbreakings will not change the facts of the case or the long-term adverse effects on the community.’ Protect Our Parks, a group that filed a lawsuit against the project in May 2018, blasted today’s groundbreaking ceremony

The center’s initial cost was projected at $500 million, but documents released by the Obama Foundation last month showed it is now roughly $830 million. Funds are being raised through private donations.

Organizers estimate about 750,000 visitors will come to the center each year.

Work on the Obama Presidential Center is expected to take about five years. Currently, heavy machinery peppers the site that’s fenced off with green tarps.

Progress has been delayed by lawsuits and a federal review required because of the location in Jackson Park, which is on the National Register of Historic Places. At the same time, fears about displacing black residents in the area developed into a years-long battle resulting in city-approved neighborhood protections, including for affordable housing. The former president said the center ‘Won´t just be an exercise in nostalgia or looking backwards. We want to look forward.’ The above image is an artist rendering of the under-construction Obama Presidential Center. It was released in May 2017

Obama, who didn’t take questions during the event, has said over the years that the center will benefit the surrounding area with new jobs and new trees would be planted on the campus.

Chicago Mayor Lori Lightfoot, Illinois Gov. J.B. Pritzker and several city aldermen were among the few people allowed at the event, which was streamed online to limit crowds amid the COVID-19 pandemic.

The presidential center will sit on part of Jackson Park, named for the nation’s seventh president, Andrew Jackson. Michelle Obama spoke during the event, and said the investment will help make the neighborhood a worldwide attraction

It will be unique among presidential libraries. Obama’s presidential papers will be available in digital form. The sprawling campus will include a museum, public library branch, athletic center, test kitchen and children´s play area.

He chose Chicago over several cities, including Honolulu, where he was born and spent his early years.

It’s a part of Chicago that has special significance for the Obamas. The center is near the University of Chicago where Obama taught law and where the Obamas got married and raised their two daughters, Sasha and Malia. Michelle Obama also grew up on the South Side.

‘This city, this neighborhood courses through my veins and defines me at my very core,’ she said at the event. ‘This substantial investment in the South Side will help make the neighborhood where we call home a destination for the entire world.’ Obama in this file photo points out proposed features of his namesake presidential center, which is being built in Jackson Park

15 basic tools that you will need for your business 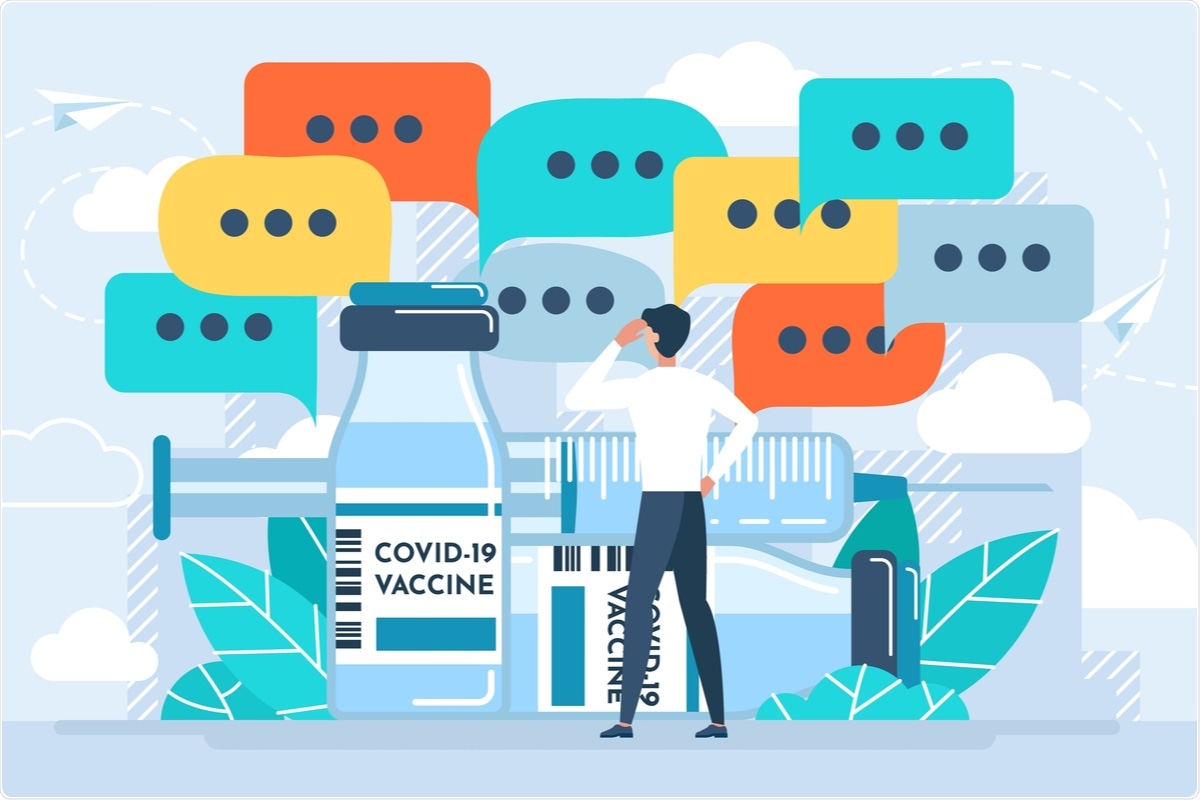 How can framing COVID-19 vaccine side-effects affect an individual’s willingness to be vaccinated?
1 min ago

How can framing COVID-19 vaccine side-effects affect an individual’s willingness to be vaccinated? 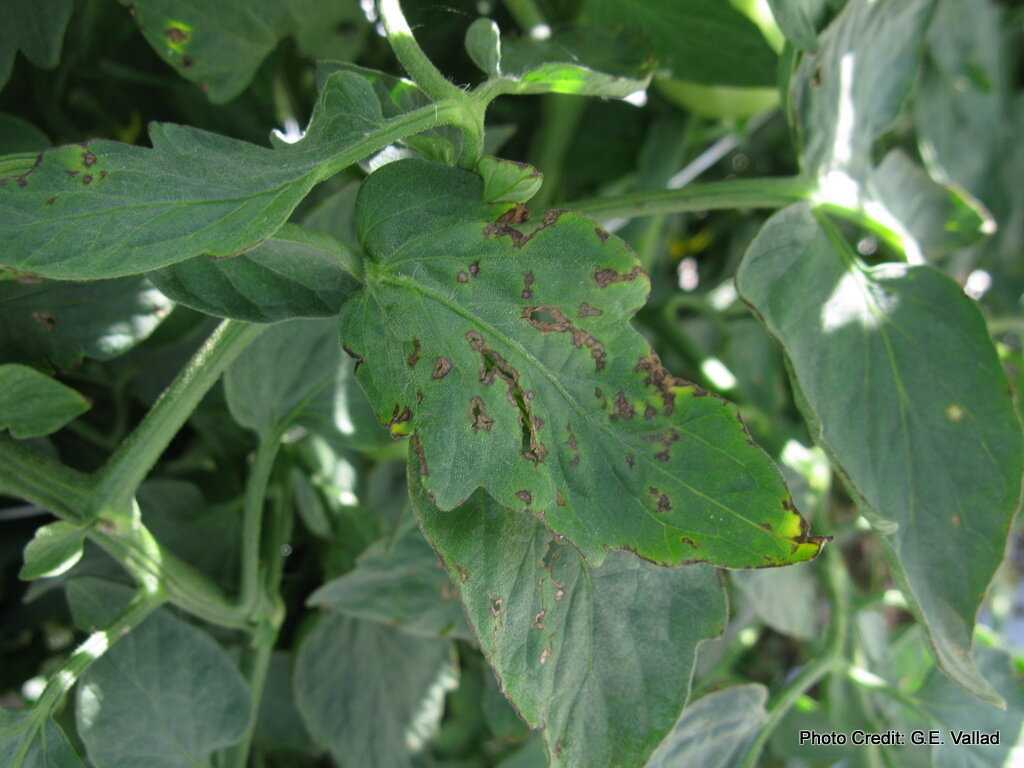