Jess Brammar was today confirmed as the BBC’s first ‘executive news editor’ despite a huge row over her impartiality after she shared Left-wing views on social media.

The 38-year-old mother-of-one will oversee the BBC’s two 24 hour news channels – BBC World News and the BBC News Channel – and will start later this month.

Having deleted every tweet she had ever posted before today, Ms Brammar told her 87,000 followers at 4pm: ‘Some personal news (a divisive phrase, I know!).

‘Couldn’t be more thrilled to be joining such an incredibly talented team, on and off air. Very much looking forward to cracking on with the job.’

The hiring of the Left-wing journalist had been criticised after she posted a series of now-deleted tweets critical of Boris Johnson, Brexit and Britain’s imperial past

The BBC confirmed her appointment in a press release at 3.40pm today, just over half an hour after it was announced by chairman Richard Sharp at a TV conference.

Mr Sharp told the Royal Television Society convention in Cambridge that it was important to have ‘different opinions’ and insisted: ‘Jess got there on merit.’

He said people should watch BBC Newsnight tomorrow for more details – but he would not appear on the show, saying: ‘I’d rather not step in front of the firing squad.’ BBC news chief Fran Unsworth (left) will leave next year. Tim Davie (right) made a commitment to diversity of opinion and impartiality he made when he became director-general last year Having deleted every tweet she had ever posted before today, Ms Brammar announced the news of her appointment to BBC as ‘executive news editor’ to her 87,000 followers at 4pm

Her appointment follows a toxic row over plans for her to rejoin the corporation after she was openly critical of both the Conservative Government and Brexit.

And it came despite objections raised by Sir Robbie Gibb, a member of the BBC board and the former director of communications for Theresa May.

By Glen Owen and Katie Hind for The Mail on Sunday

There are few in the media industry who are not aware of Jess Brammar.

One of the most prolific users of Twitter and Instagram over the last decade, she would regularly share her opinions on anything from politics to restaurants with her thousands of followers.

She would also regularly share pictures of her partner Jim Waterson, the Guardian’s media editor, on their holidays and nights out.

That was until the news of Ms Brammar’s new executive role at the BBC broke two months ago. Then her tweets were swiftly deleted and her Instagram set to private.

The couple, who live in Peckham, South-East London, have been an item since 2017 and were named as one of Westminster’s ‘power couples’ by politics website Politico – much to the amusement of colleagues at the time.

Her younger partner Mr Waterson, 31, broke the story that Boris Johnson and Carrie Symonds, then his girlfriend, had a blazing row at her South London flat in 2019, after his newspaper was passed a recording of the argument by Carrie’s Left-wing neighbour Tom Penn.

Ms Brammar has enjoyed a 15-year career in television and online media after graduating with a first-class degree in international history with Russian before researching for BBC Question Time.

From there, she went to ITN, where she worked as a producer for ITV News before returning to the BBC as a senior broadcast journalist on Newsnight, going on to become deputy editor.

She later left that role in 2018 to become the editor-in-chief of Left-wing news website, the Huffington Post, before she was made redundant in April this year.

He had warned the corporation that it ‘cannot make this appointment’ because the Government’s ‘fragile trust in the BBC will be shattered’ if they did.

Questions were also raised over how her arrival affects Tim Davie’s commitment to diversity of opinion and impartiality he made when he became director-general last year.

Ms Brammar promoted a series of controversial opinions while she was working for the Huffington Post, including an article suggesting that black people would leave the UK if Mr Johnson was re-elected in 2019. She also described Brexit as being like a popular TV comedy drama but ‘less funny’.

She has since deleted more than 16,000 posts, including calling the term ‘woke’ a ‘dogwhistle’ phrase and promoting a job advertisement from one of her own staff that sought only ‘non-binary’ applicants.

Ms Brammar is understood to have a number of close allies at the BBC. She was political editor Laura Kuenssberg’s producer when she was business editor at ITV News.

She also worked at Newsnight for almost four years, rising to the role of deputy editor. Miss Brammar also used to be on the team for the BBC’s Question Time.

Also today, the BBC confirmed that Paul Danahar, who is currently the BBC Americas bureau chief in Washington DC, has been appointed as ‘executive news editor, World story team’.

Mr Danahar previously ran BBC bureaus in the Middle East, East Asia and South Asia. He was awarded an MBE in 2003 for his work as the Baghdad bureau chief during the US-led invasion and has written a book about the Middle East.

‘Both Jess and Paul are outstanding journalists with proven track records. They’ll bring a wealth of knowledge and experience to their new roles and I look forward to welcoming them.’

A BBC spokesman added: ‘Both appointments were made through fair and open competition. Jess takes up her role this month and Paul will start his in January.’

Last week it emerged that Miss Unsworth is to quit amid ongoing controversy over the appointment of Ms Brammar.

Miss Unsworth, 63, who has been at the corporation for more than 40 years and was paid £340,000 last year, will leave next year, with senior sources saying she had ‘had enough’ of the ‘no-win job’.

She had been at the centre of the row over plans to appoint Ms Brammar.

Miss Unsworth was said to have signed off on the story when the BBC filmed the police raid on Sir Cliff Richard’s house in 2014 after it was reported he was being investigated over historical child sex assault claims.

Sir Cliff, who was never arrested, won a privacy case against the BBC in 2018 which saw the corporation pay about £2 million toward the singer’s legal costs. Ms Brammar’s partner is Jim Waterson, the Guardian’s media editor, with whom she has a child

‘She’s turned the BBC into a Left-wing cesspit. She’s made the BBC a government agency.

‘Take your pick. It’s no fun when you’re on the end of it and you can’t bite back.’ 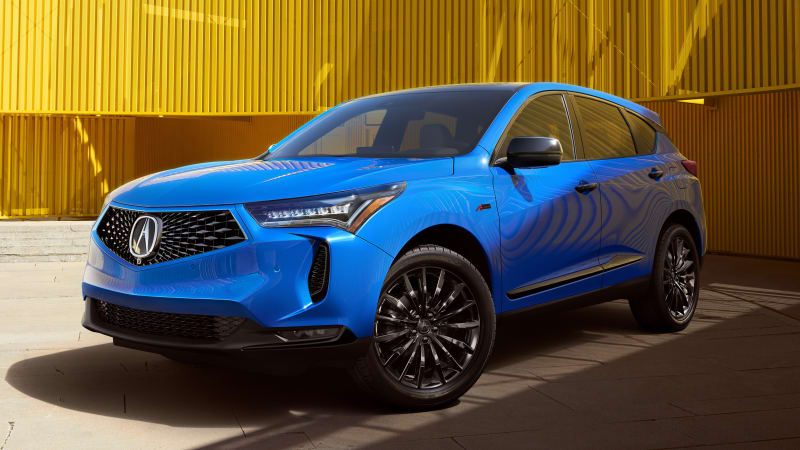 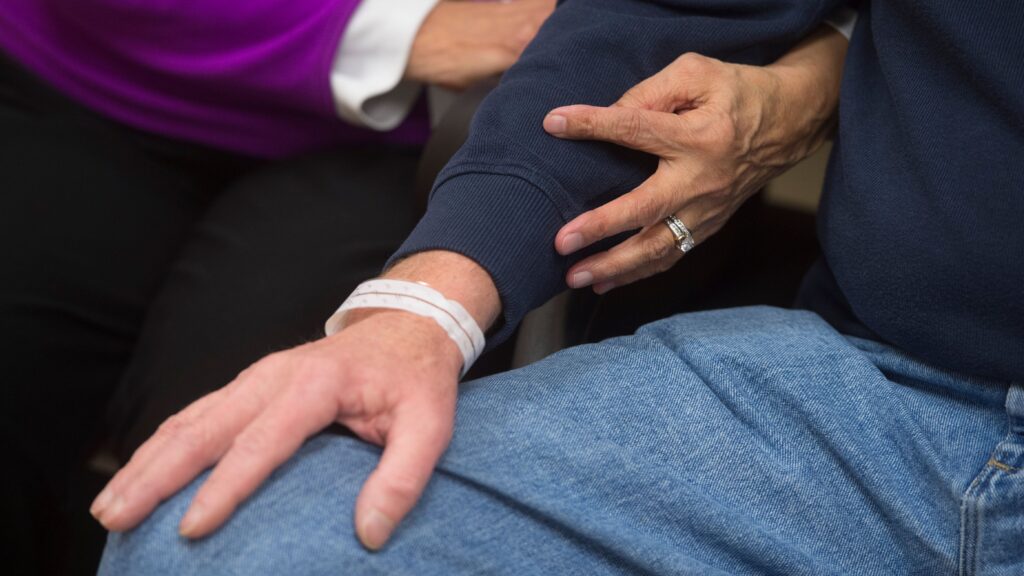