Daniel Puckering, 22, has been given a one-year suspended prison sentence, 150 hours’ unpaid work and 30 days’ rehabilitation. Richard Thompson, mitigating, said that Puckering acted out of character

A boyfriend has been spared jail after kicking a man who allegedly sexually assaulted his girlfriend.

Daniel Puckering, 22, and his partner had met the man while out together, before he allegedly made sexually suggestive remarks to her, Hull Crown Court heard.

They then went to Puckering’s home and his girlfriend later claimed the man had sexually assaulted her, Hull Live reports.

The man fell asleep on a sofa, but Puckering asked him to leave and tried to get him on his feet.

At some point, a taxi arrived and Puckering tried to drag the man outside, however, the vehicle left as the man was not moving.

The court heard that the man aimed a blow at Puckering, which he avoided.

Puckering then hit the man once in the head and succeeded in dragging him into the front garden, before going back inside with his girlfriend.

The woman saw the man pulling his trousers and underwear down while lying on the ground as Puckering shouted for him to stop, the court heard.

The girlfriend said that she saw Puckering punch the victim in the face and booting him with “quite a bit of force”.

She said she warned Puckering, saying: “Don’t do anything else or you might kill him.”

Puckering then stopped and went back inside.

Neighbours said initially they thought there was an object on the ground, but they were shocked to see the man, who was naked from the waist down, unresponsive and bleeding from his head.

The man was then taken to Hull Royal Infirmary
(

The man was taken to Hull Royal Infirmary, where he regained consciousness.

His left cheekbone was fractured and slightly displaced and he suffered bruising and swelling to both eyes – but he did not need surgery.

Anthony Dunne, prosecuting, said: “He has no memory of the night until he woke up in Hull Royal Infirmary.”

Puckering later told police that he asked the victim to leave at least 10 times over a period of 20 minutes.

Richard Thompson, mitigating, said that Puckering acted out of character and he had no previous convictions.

“He has always clearly accepted responsibility for the assault,” said Mr Thompson.

“The complainant drank so much alcohol that he rendered himself virtually incapable and, on the Crown’s evidence, he sexually assaulted the defendant’s partner.

“Clearly, something happened to cause the defendant to react the way he did.

“There is no doubt that he has learned a considerable lesson.”

Judge Sophie McKone said of the victim: “I have worked on the basis that he did sexually assault her.”

The prosecution’s case was that the man made sexual advances towards the girlfriend and sexually assaulted her, she said.

Judge McKone told Puckering: “You tried to get the complainant to leave and physically tried to get him to leave.”

She said of the attack: “You behaved in a completely inappropriate way and acted completely over the top by kicking somebody in the head who was clearly in drink and unable to move.

“Kicking somebody in the head is always very dangerous. You could have killed him.

“There was a high degree of provocation in your case.”

Puckering, who had been in custody since May, was given a one-year suspended prison sentence, 150 hours’ unpaid work and 30 days’ rehabilitation. 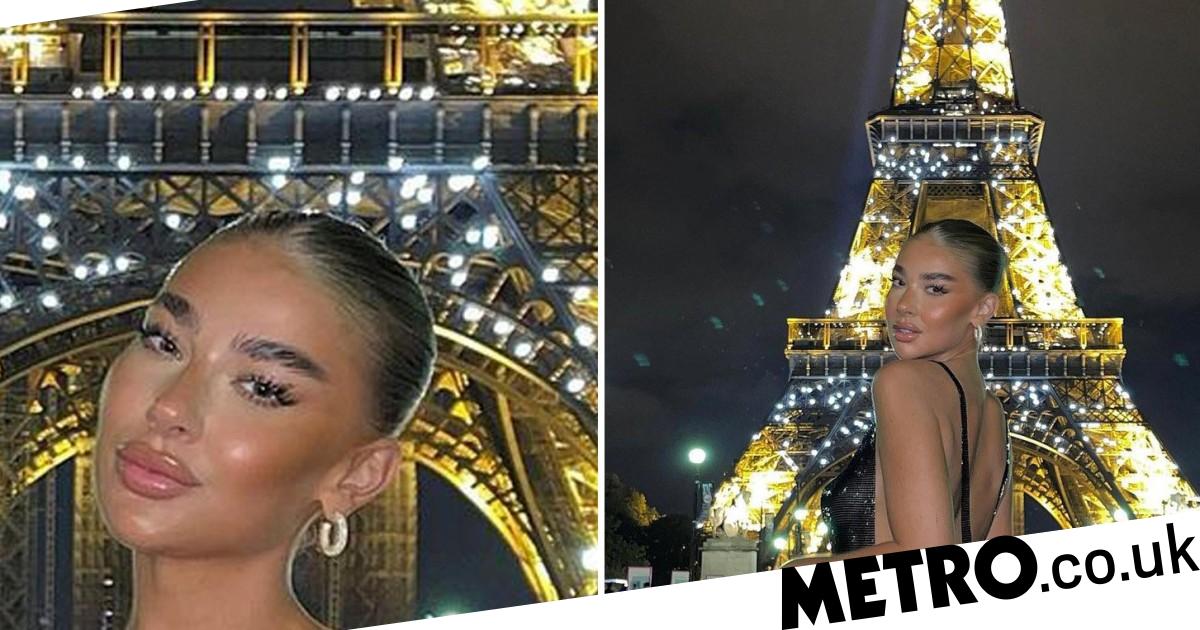 3 Characteristics To Watch When Evaluating Growth Stocks
3 mins ago 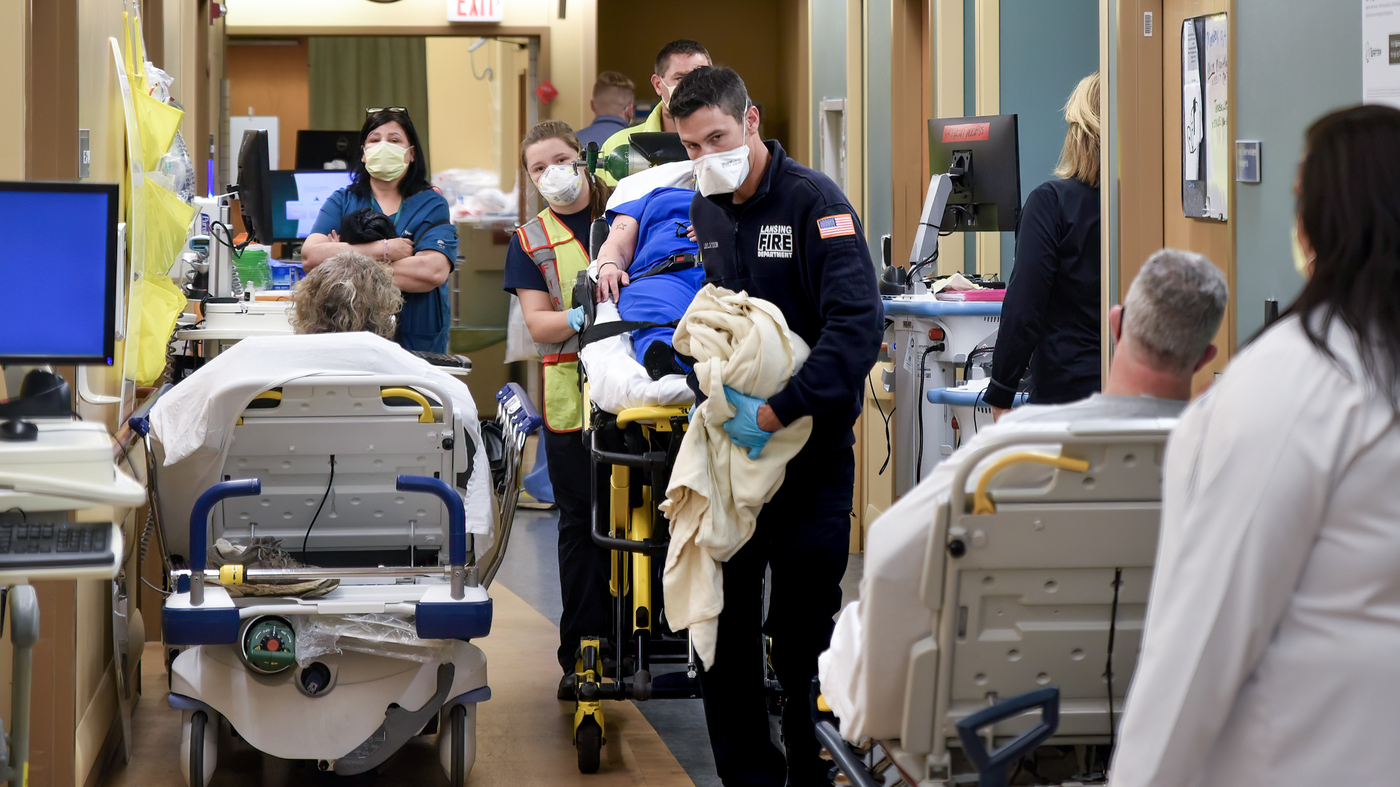