Taking the plunge! Bride and groom celebrate their marriage by jumping into the Irish Sea wearing their wedding outfits

By Lydia Catling For Mailonline


A bride and groom celebrated their marriage by jumping into the Irish Sea wearing their wedding outfits.

Anita McCarthy and her new husband Dom jumped off the rocky edge at the Forty Foot swimming spot in Sandycove, Dublin, on September 5, the day after their wedding.

Locals watched on in amazement as the newlyweds made their way up the rocky water’s edge to take the plunge.

Bride and groom Anita and Dom McCarthy celebrated their marriage by jumping into the Irish Sea on September 5 at Forty Foot in Sandycove, Dublin Anita, an artist from Dublin, shared a clip of the couple’s jump into the water on social media, much to the delight of her followers.

She said: ‘This was the day after our wedding, we took the plunge to celebrate.’

The clip shows the couple making their way along the water’s edge – Anita wearing a traditional white wedding dress and Dom in a dark suit – and being stopped for a quick chat by two smiling women.

Onlookers can be heard cheering as the pair walk up the rocky path. Anita posted the heartwarming clip on social media, much to the delight of her followers

Several youngsters get out of the water to make space for the loved-up couple who look at each other before they jump off in unison.

The swimming spot featured in a news package for RTÉ News last May, when people in Ireland were allowed to return to outdoor swimming areas.

Reporter Paul O’Flynn, who won the city’s Liffey Swim river race in 2018, made a dramatic sign-off from the report by diving off the rocks into the sea. He took the local authority’s ‘Swim and go’ policy literally last May as he dived off the rocks, signing off his report with ‘Paul O’Flynn, RTE News, glad to be out of my sitting room’

After interviewing swimmers in the sweltering heat and hearing from a council official about its ‘swim and go’ policy at the bathing spot, Mr O’Flynn appeared on the rocks in his swimming trunks.

Speaking to camera, he said: ‘With the weather like this and the lockdown lifted, there’s really only one thing for it. The message “Swim and go”.’

He then dived into the water before signing off with ‘Paul O’Flynn, RTE News, glad to be out of my sitting room’. 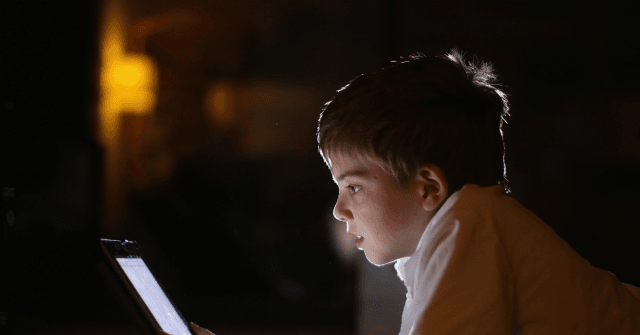 Report: Coronavirus ‘Contributed to a Significant Spike in Child Sexual Exploitation’
1 second ago 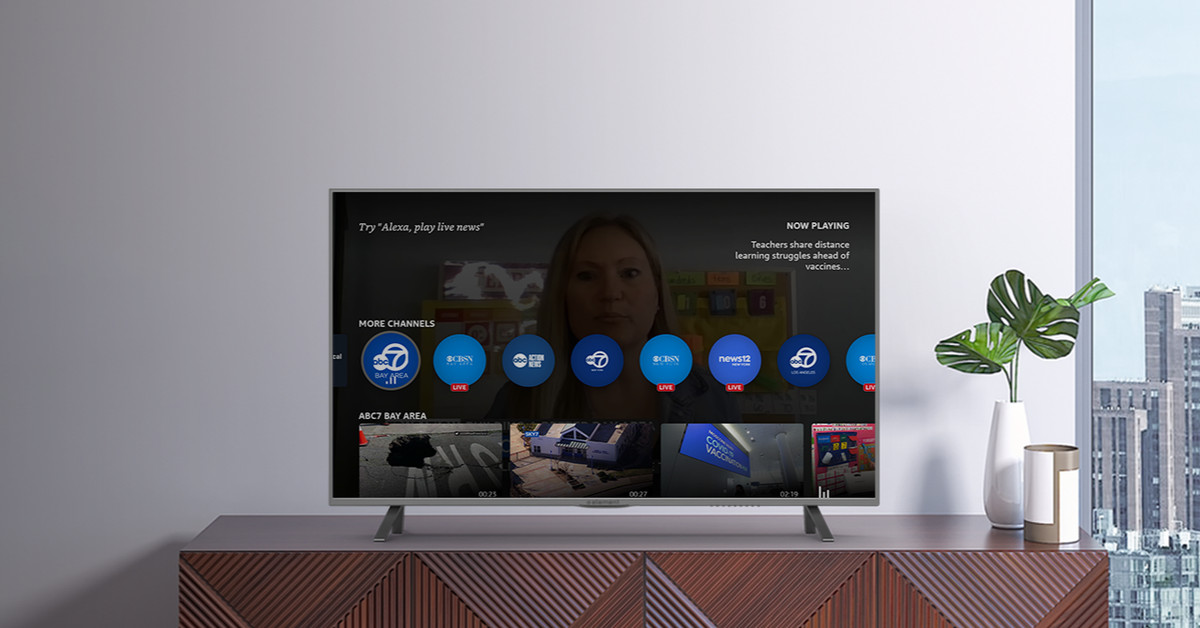