Britain’s ‘busiest speed camera’ that raked in an estimated £5million in fines is faulty police have now revealed, as furious motorists slam the force for keeping the flawed device up.

Have you been caught by the faulty camera?

The 30mph speed camera in Maybray King Way, Southampton, caught 51,049 motorists driving over the limit between 2015 and 2017, triggering more than 320 times a week at its peak.

The minimum fine for exceeding the 30mph limit in that area is £100 and it is understood the camera will have brought in more than £5.1m in revenue from drivers over a three year period.

But Hampshire Police has now admitted the speed-busting camera has been recording ‘incorrect readings’ for vehicles with a ‘high flat rear’ – meaning any number of drivers could now be owed refunds.

The rear-facing device, which records motorists’ speed after they passed it, remains in place on the dual carriageway, as those caught by the speed-busting camera slam the inaccurate readings. Delivery driver Bruno Aguiar (pictured above) has never had a fine or accident since he started driving more than a decade ago, and was shocked to receive a court summons from Hampshire Police when they claimed he was going almost 20mph over the speed limit The minimum fine for exceeding the 30mph limit in that area is £100 and it is understood the camera will have brought in more than £5.1m in revenue from drivers over a three year period

At its peak, the camera caught 70 motorists a day between 2015 and 2017 – with revenue in those three years alone estimated to be more than £5m.

But Hampshire Police has now warned the device has been activating in error, meaning hundreds of drivers may have faced punishment unnecessarily.

Outraged motorists have shared their experiences, with one delivery driver with 15 years of experience caught going at 48mph on his motorbike.

Bruno Aguiar has never had a fine or accident since he started driving more than a decade ago, and was shocked to receive a court summons from Hampshire Police when they claimed he was going almost 20mph over the speed limit.

Others have also come forward to protest their innocence and share their experiences.

Mark Crosby wrote: ‘This happened to me, exactly same place said I was doing 88mph in a van going up the hill.

‘I was sent the paperwork from the police, a few days later I was sent more paperwork saying the camera had malfunctioned and no further action was to be taken.’ Harley Golder was recorded driving at 49mph but dashcam footage showed he was actually going at 24mph. That error could have cost him six points on his licence (above) Police have now warned the device has been activating in error, meaning hundreds of drivers may have faced punishment unnecessarily. Pictured: A Hampshire Police speeding fine sent to one confused motorist

Marc Miller took to Facebook to explain: ‘I was driving a three wheel van and the camera said 70mph – you couldn’t get it to do 70mph if you pushed it off a cliff.’

And Harley Golder, another delivery driver, was recorded driving at 49mph but claims he was actually going at 24mph. That error could have cost him six points on his drivers licence.

He said the reasons provided by the police were ‘ridiculous’ as they claimed it was due to the ‘dark colour’ of his Land Rover.

He wrote on Facebook: ‘Recently I’ve been continuously getting flashed by a speed camera on Maybray King Way (Eastbound) Southampton.

‘I received a NIP [Notice of Intended Prosecution] stating that I was caught speeding at 49mph in a 30mph zone (dash cam states I’m doing 24mph).

‘Don’t be afraid to question speeding tickets. The reason I’m being flashed is due to my type of car a Land Rover Defender and the fact that my vehicle is dark – a ridiculous excuse!’

Responding to the news, a drivers’ organisation today called on authorities to refund every driver fined as a result of being recorded by the camera.

At least two drivers have so far been able to prove they were incorrectly penalised, with NHS IT worker Nathan Thompson saying he could have lost his job over the matter.

Father-of-two Mr Thompson was flashed by the camera as he drove his Roller Team Auto-Roller 500 motorhome at 25mph in August, but was thankfully able to prove the mistake using his dash camera footage.

After receiving a letter which said he could be prosecuted for travelling at twice his actual speed – in excess of 50mph – the 37-year-old fought back against the fine and saw it quashed. Map shows the camera on Maybray King Way, Mr Thompson was travelling from west to east when it wrongly recorded him doing 50mph

The 10 UK speed cameras which have caught the most speeders

Mr Thompson said: ‘If I was in a hire car or a work car and from outside the area and I didn’t have proof of going 25mph I’d have had to pay it, so I wonder how many other people have been in a similar situation with that camera, as it’s the most profitable in the country.

‘If I didn’t have the evidence that I was going 25mph, then it would have ended up with me going to court.

‘I’d have lost my job. That technology shouldn’t go wrong. It has the potential to seriously ruin lives.’

The rear-facing camera, which records motorists’ speed after passing, remains in place on the dual carriageway.

There is a similar camera on the other side recording motorists travelling in the opposite direction as well.

The Alliance of British Drivers today said every driver snapped by the camera and consequently fined should now be refunded.

Hugh Bladon, one of the founding members of the organisation, said: ‘We are aware that sometimes cameras are not exactly accurate.

‘But for this camera to be recording a driver as travelling at 50mph, something is seriously wrong.

‘Every driver, regardless of what speed he has been shown doing by this camera, should have their fine refunded and any points removed.

‘If people, as a result of this camera, have to do a speed awareness course, that should be refunded as well as together with compensation for the time that the person has had to spend completing it.’

A Hampshire Constabulary spokesperson said: ‘We are aware of an issue with the camera on Maybray King Way, which can lead to incorrect readings with vehicles with a high flat rear.

‘Our Summary Justice Unit has thorough processes in place to ensure that we prevent any incorrect prosecutions occurring.

‘There have been two cases in which we have identified this issue and have stopped proceedings.’ The busiest ten speed cameras in the country caught 350,000 speeders in three years 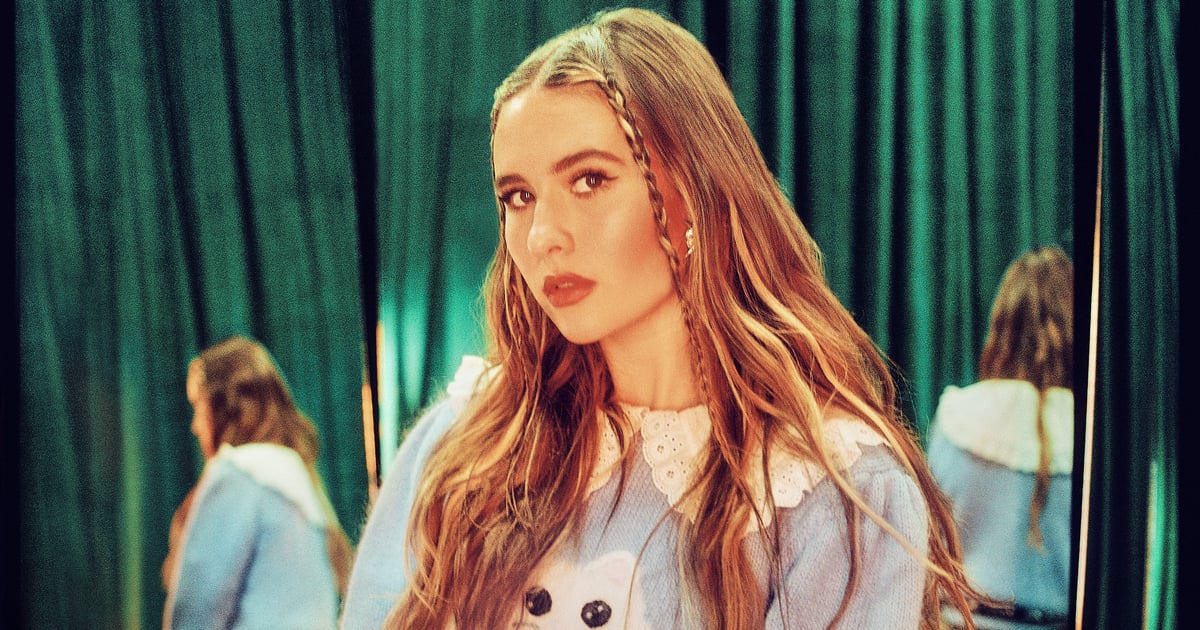 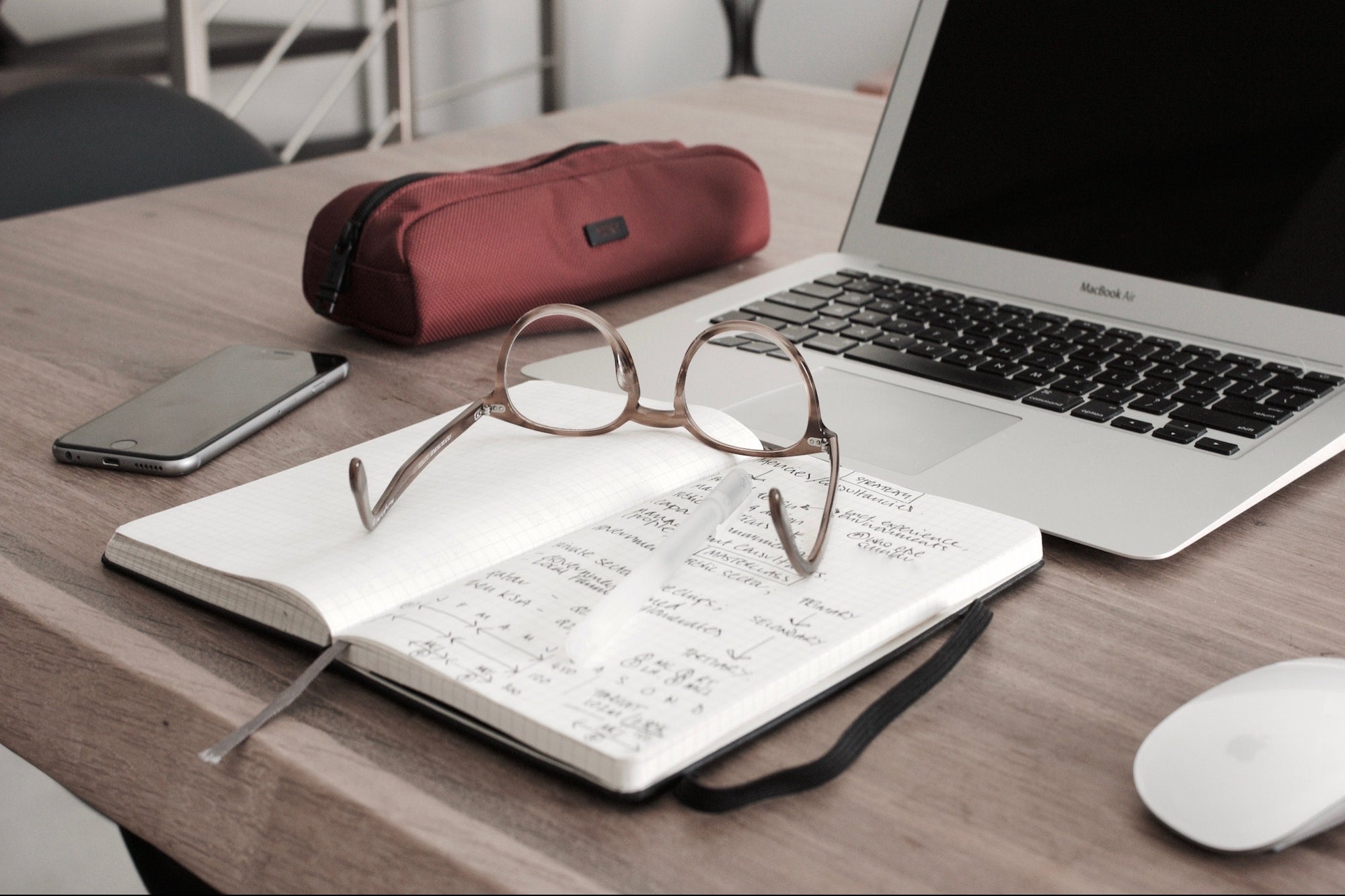