Britney Spears won’t face any criminal charges in relation to an assault claim made by a former housekeeper.

The worker had alleged that the 39-year-old singer had slapped a phone out of her hand during a fiery debate in August.

But the case against the Toxic singer was dismissed by the Ventura County District Attorney’s Office in a statement released on Wednesday.

The document detailed that Britney would “not be charged with any crimes” in relation to the incident.

Prosecutors reviewing the case “declined to file charges based upon insufficient evidence that a crime had occurred and the lack of injury to the housekeeper or significant damage to the phone,” according to the statement.

TMZ originally reported the alleged incident which was said to have happened at Britney’s home in California on August 16.

Shortly after, a complaint was filed with the Ventura County Sheriff’s Office.

The incident allegedly occurred when Britney’s housekeeper took one of the star’s dogs to the veterinarian. The housekeeper explained to deputies that there were issues with the animal’s treatment.

She then claims she was confronted by Britney about her dog’s well-being when she returned to the property at around 10.25am on the day of the incident.

The housekeeper is said to have called deputies to attend the singer’s Thousand Oaks property, but ended up going to a sheriff’s station to file the alleged battery report.

According to TMZ, when deputies contacted the singer, she point-blank refused to entertain them.

The singer is currently embroiled in a legal battle to have her father Jamie, 69, removed as her conservator.

Britney claimed in June that her conservatorship have forced her onto contraception and called for her father to “be in jail” for the part he as played in the situation.

Her dad has since agreed to step down from his role, but it’s been reported that he wants $2 million before doing so.

Reports say that Jamie wants the money to help pay for his lawyers and her former business management, Tri-Star, but Britney’s lawyers aren’t willing to listen to such demands.

Britney’s lawyer reportedly said in a document filed to the court: “The status quo is no longer tolerable, and Britney Spears will not be extorted.” 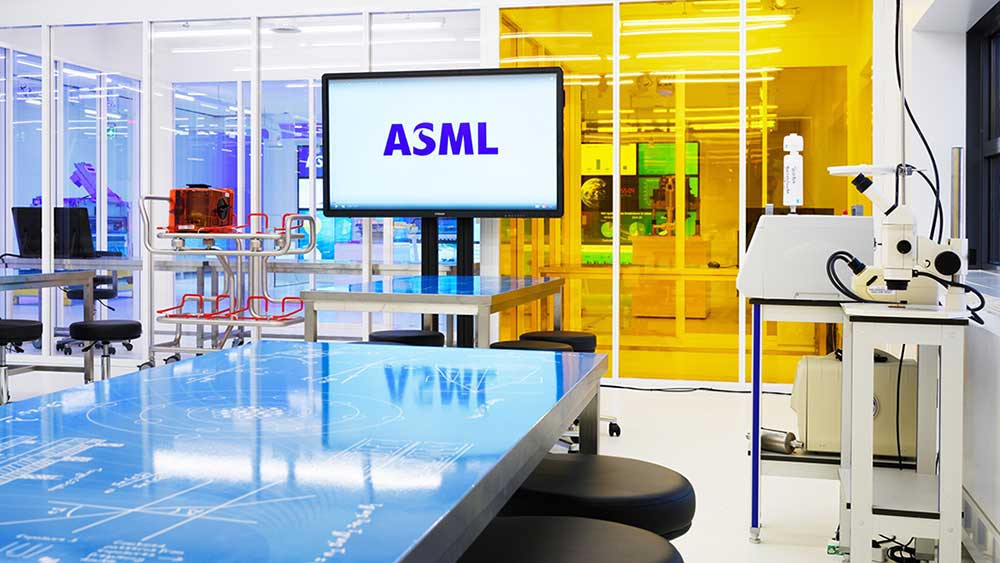 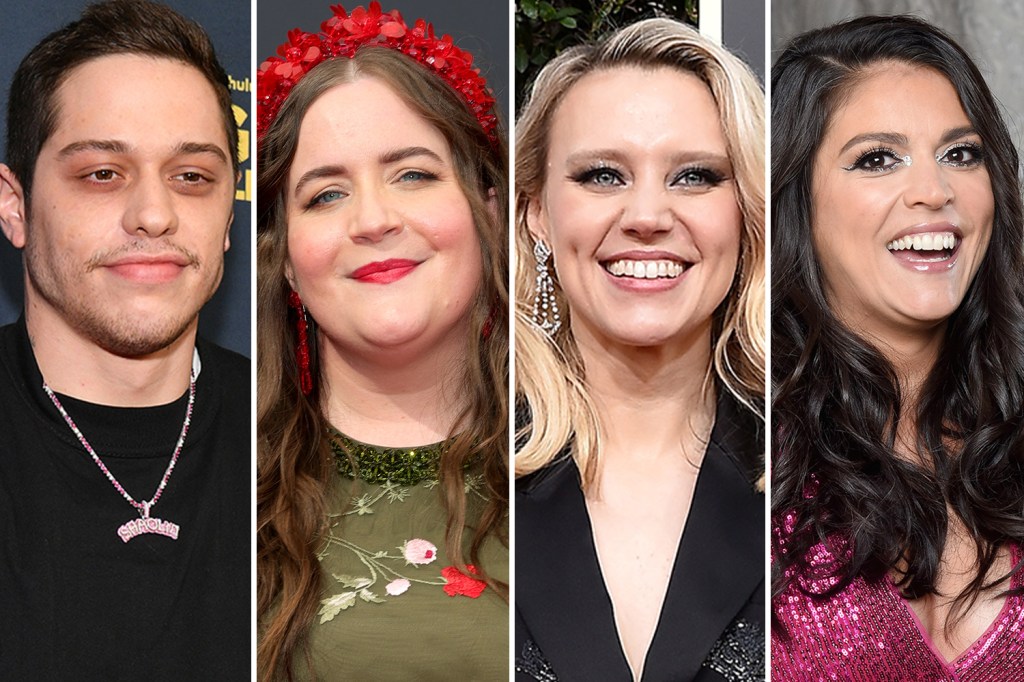 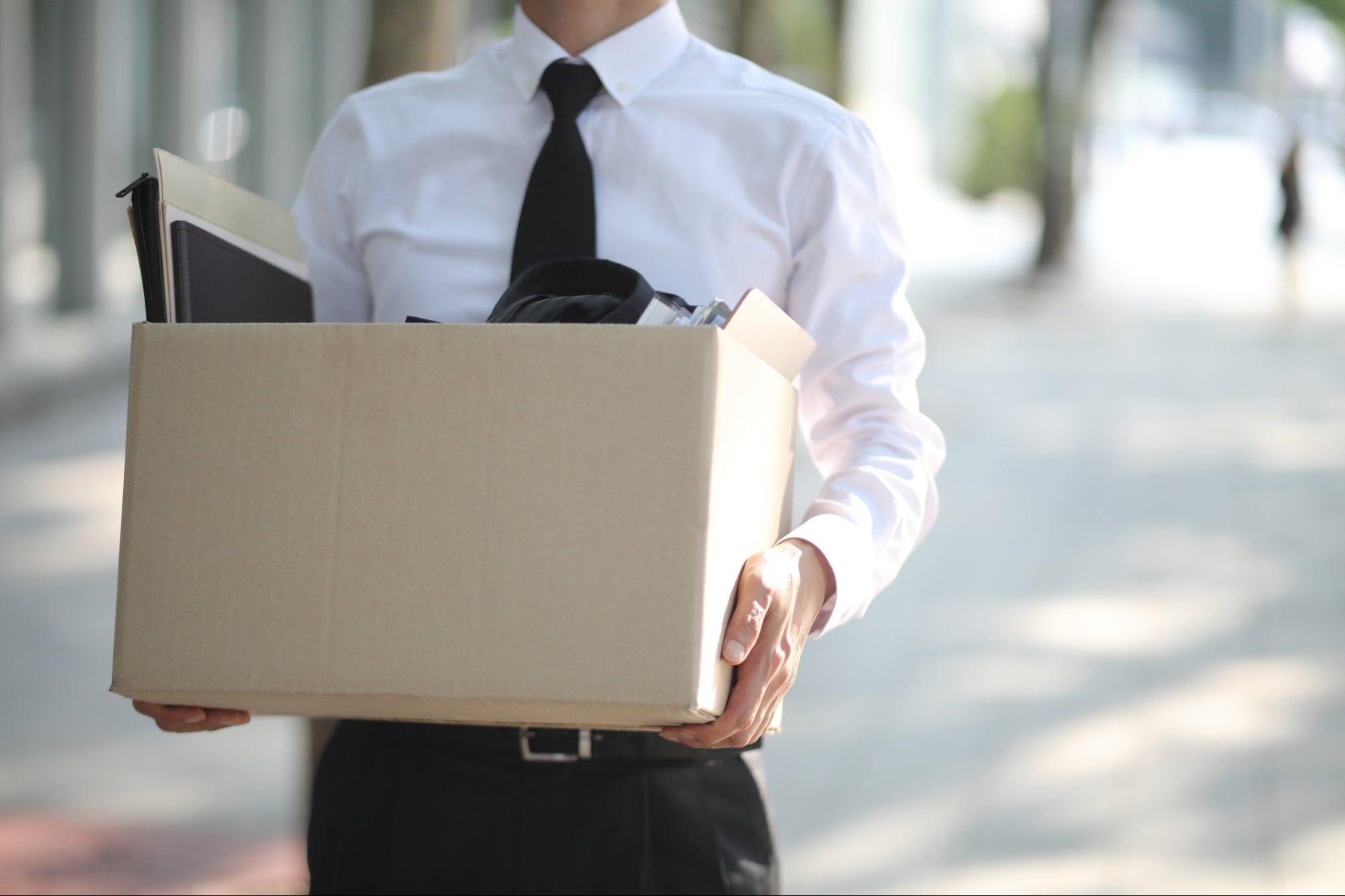 When Minimizing Was the Only Option
4 mins ago

When Minimizing Was the Only Option