Brits will enjoy 22C temperatures on Friday before torrential rain and downpours are predicted over the weekend, forecasters say.

There will be widespread sunny spells in many parts of the UK – though there will be bands of heavy rain likely to fall too.

Scotland is predicted to see the worst of the rainfall on Friday while parts of the southwest will also see downpours by the evening.

But temperatures are likely to stay warm for the majority with the south east seeing the best of the sunshine and highs of about 22C.

Highs of about 20C are expected in many parts of the country today where sunnier skies will be seen, particularly in the south.

Met Office forecaster Aidan McGivern said earlier the UK has been “much warmer than average for the first half of September”.

Forecasters went on: “There’s plenty more fine weather to come in many places on Friday, with eastern Scotland, much of England and Wales seeing warm sunshine.”

While the weekend is predicted to be a dry and bright day for many on Saturday there will be torrential weather making a comeback on Sunday.

The Met Office predicts there will be heavy showers for many areas of the country before turning drier by Monday.

It comes after heavy rainfall wreaked havoc in recent days, causing flooding across huge swathes of the country.

Earlier this week the rainfall that lashed much of the country was described as “biblical” by those getting stuck in the deluge.

Footage emerged showing people struggling to wade through the rising water after forecasters said up to 70mm of rain could fall.

Occasional rain for parts of the west and northwest, heavy for parts of western Scotland, occasionally spilling across to northeast Scotland. Many southern, central and eastern areas fine with warm sunny spells developing after early fog and low cloud lifts.

UK weather forecast: Britain to be hotter than Portugal before heavy rain arrives DIY iPhone battery replacement: Here’s what happened when we tried it
3 mins ago 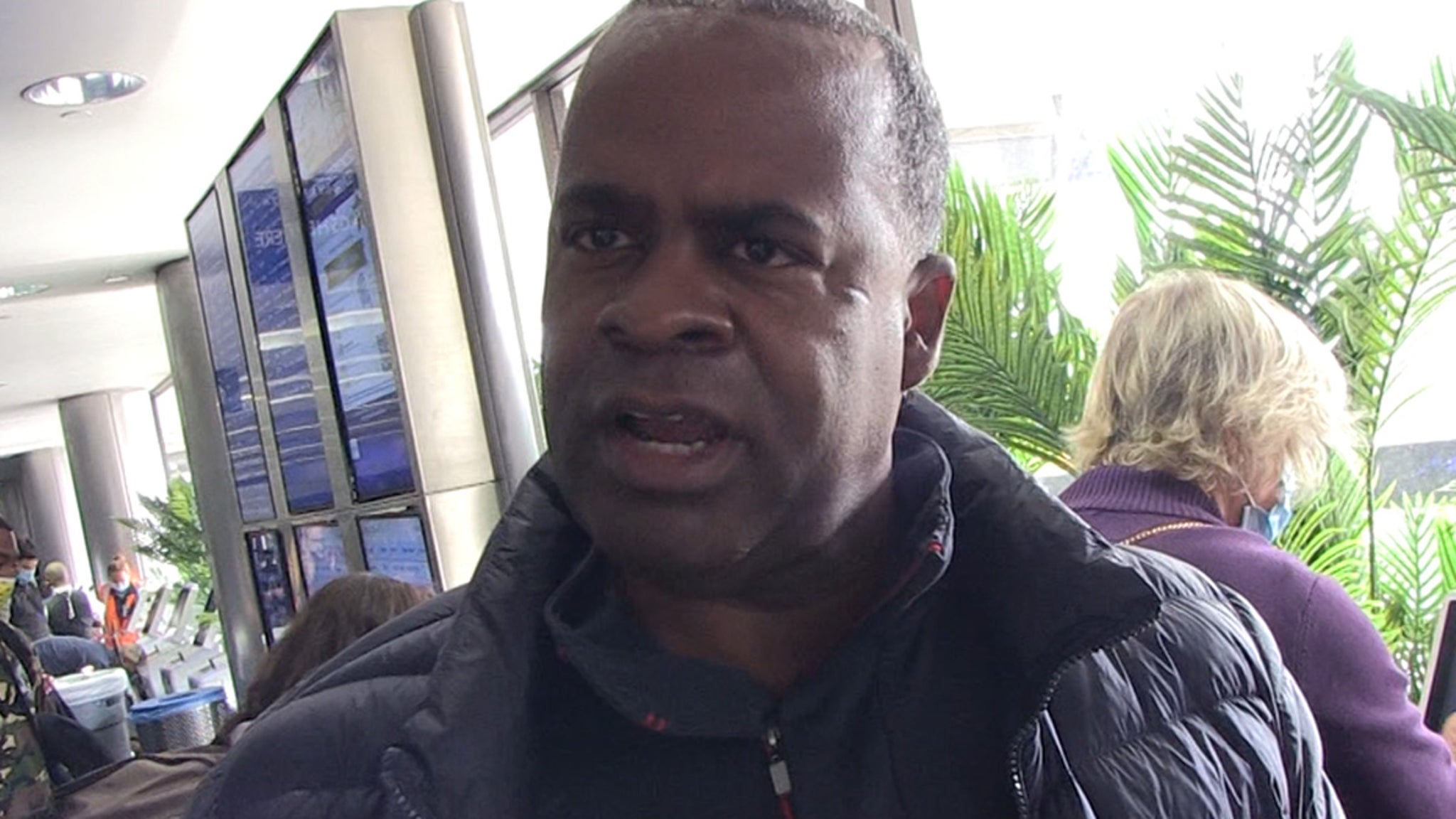