The waiting staff on zero-hours contracts currently get 70% of tips, but now they say a new set-up would mean they are effectively paid less, while management get paid more

Waiting staff are up in arms over the move, which they think is already on rails (
Related Articles

Workers at posh burger chain Byron say the firm has driven a wedge between waiting staff and bosses over their tips.

At the moment Byron charges a 10% service charge, of which wait staff get 70% and kitchen workers get 30%.

But now Byron bosses say a new set-up will split tips in a “fair and equal” way between the teams.

This could mean kitchen staff and management get a greater share of the tips given initially to waiting staff.

Waiting staff say they could be outnumbered when it comes to voting on the issue.

Speaking to the Guardian , one waiter said: “Basically the owner of the company, Famously Proper Ltd, has chosen to use the service charge to increase the chefs’ wages and, most of all, the managers’ salary instead of using the company profit to achieve the same result.”

This has led to a “war between waiters and management”, the waiter said.

At the moment Byron charges a 10% service charge
(

He added: “People that have been working together for years are now fierce enemies, they do not talk to each other any more. With this decision Byron has created a hostile environment, and has also created uncertainty among the staff.”

Waiting staff at Byron say they deserve a greater share of tips as they are on five-hour or zero-hour contracts, whereas management get a salary and bonus.

Waiting staff are also annoyed that they are picking up extra cleaning work after Byron cancelled its cleaning contract.

Byron currently has 21 restaurants after closing 31 last year during the pandemic.

The outlets were closed as part of a pre-pack administration that involved 31 closures and 650 job losses .

Byron entered administration in July 2020, hiring consultants at KMPG to review the chain’s portfolio, after temporarily closing its entire estate due to the Covid outbreak.

Last month it emerged that even the Queen enjoys a good burger just like the rest of us – but she has hers with a special twist.

Former Royal chef Darren McGrady recently let it slip that our monarch is partial to a burger , but not as we’d know it.

The Queen is said to prefer hers served without a bun, so it can be eaten with a knife and fork.

She also likes it to be served with cranberries as a dressing instead of lashings of ketchup.

As a result, the ‘Ma’amburger’, created by Foodhub, features two beef patties, cranberry sauce and salad.

And as Queen Liz can’t just walk into any fast-food restaurant, the online takeaway service has gone the extra mile by delivering her beloved burger to Buckingham Palace, butler and all. 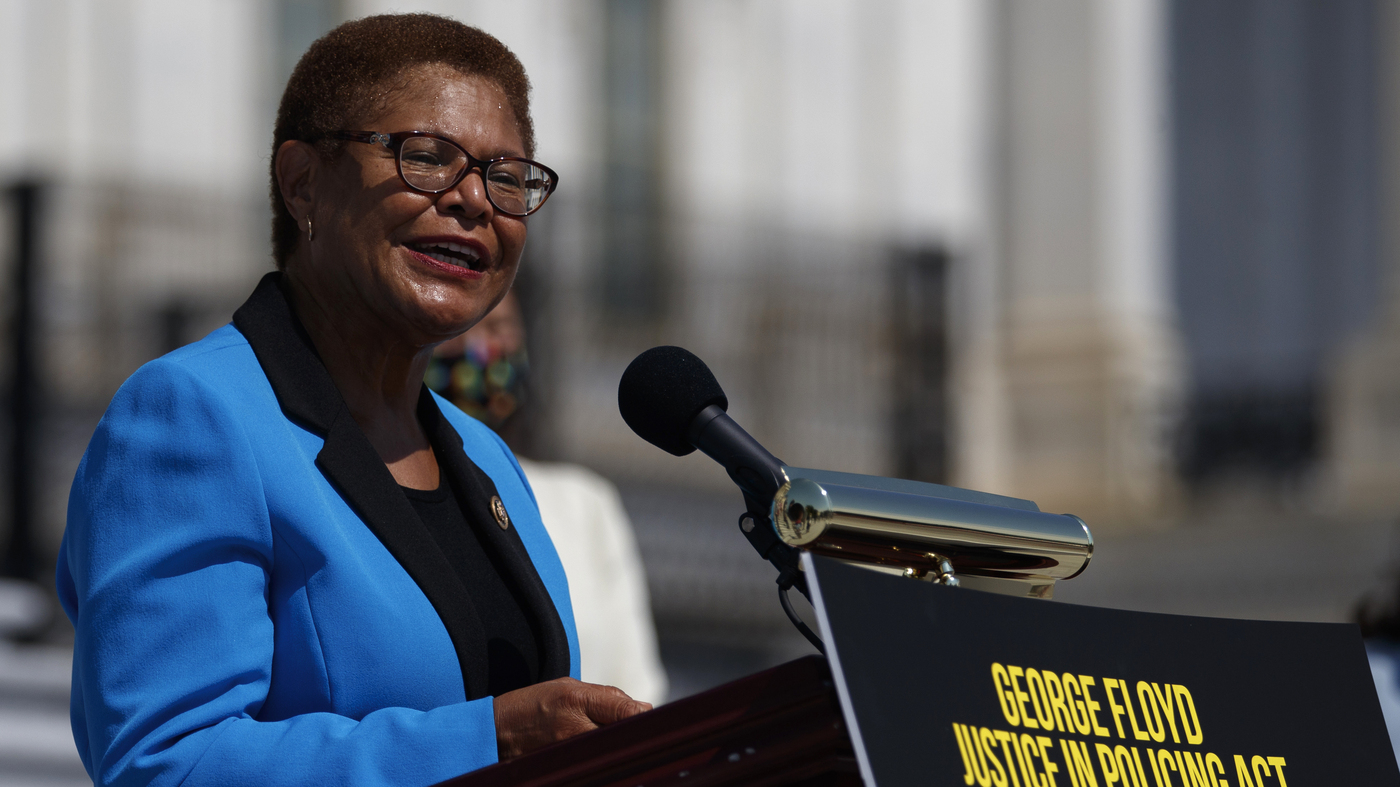 Rep. Karen Bass Launches Campaign To Be The Next Mayor Of Los Angeles
2 mins ago

Rep. Karen Bass Launches Campaign To Be The Next Mayor Of Los Angeles