Brits need to be ready for a spike in Covid cases this autumn, a top scientist advising the government has warned.

A return to school for children coupled with more people heading back to offices means that there will be a greater opportunity for the virus to spread, said Prof John Edmunds, of the government’s Scientific Advisory Group for Emergencies (Sage).

He told the BBC’s Today programme: “I don’t want to say it’s just about schools opening because it isn’t, it’s with a wider reopening of society that I think we’d expect to see, now summer’s over, organisations will be starting to expect their employees back at work in the office, and I think that employees want to go back to the office, and all of that will add to increased contact rates and increased risk in society.

“So I think we will see increased cases now in the coming months.”

It comes amid a report in The Sun that said the government are set to write to the parents of 12 to 15-year-olds asking for their consent for children to be vaccinated.

The Joint Committee on Vaccination and Immunisation (JVCI) has not given the green light for vaccinating the age group unless the children have underlying health problems.

It said that the health benefits were only minor stating “the margin of benefit is considered too small to support universal vaccination … at this time”.

The JVCI did state that it was not taking into consideration the “wider societal impacts” of vaccinating the children such as on the spread of the virus.

The general opening up of society means that there are likely to be more cases in autumn and people should be ready for it, said Prof Edmunds
(

Health Secretary Sajid Javid has also asked for the four chief medical officers in the UK to give their opinion on vaccinating the 12 to 15 age group.

Prof Edmunds believes that school disruption is an argument that has to be considered in whether to give the jabs to the pupils.

He told the BBC: “I think we have to take into consideration the wider effect Covid might have on children and their education and developmental achievements.

“In the UK now it’s difficult to say how many children haven’t been infected but it’s probably about half of them, that’s about six million children, so that’s a long way to go if we allow infection just to run through the population, that’s a lot of children who will be infected and that will be a lot of disruption to schools in the coming months.” 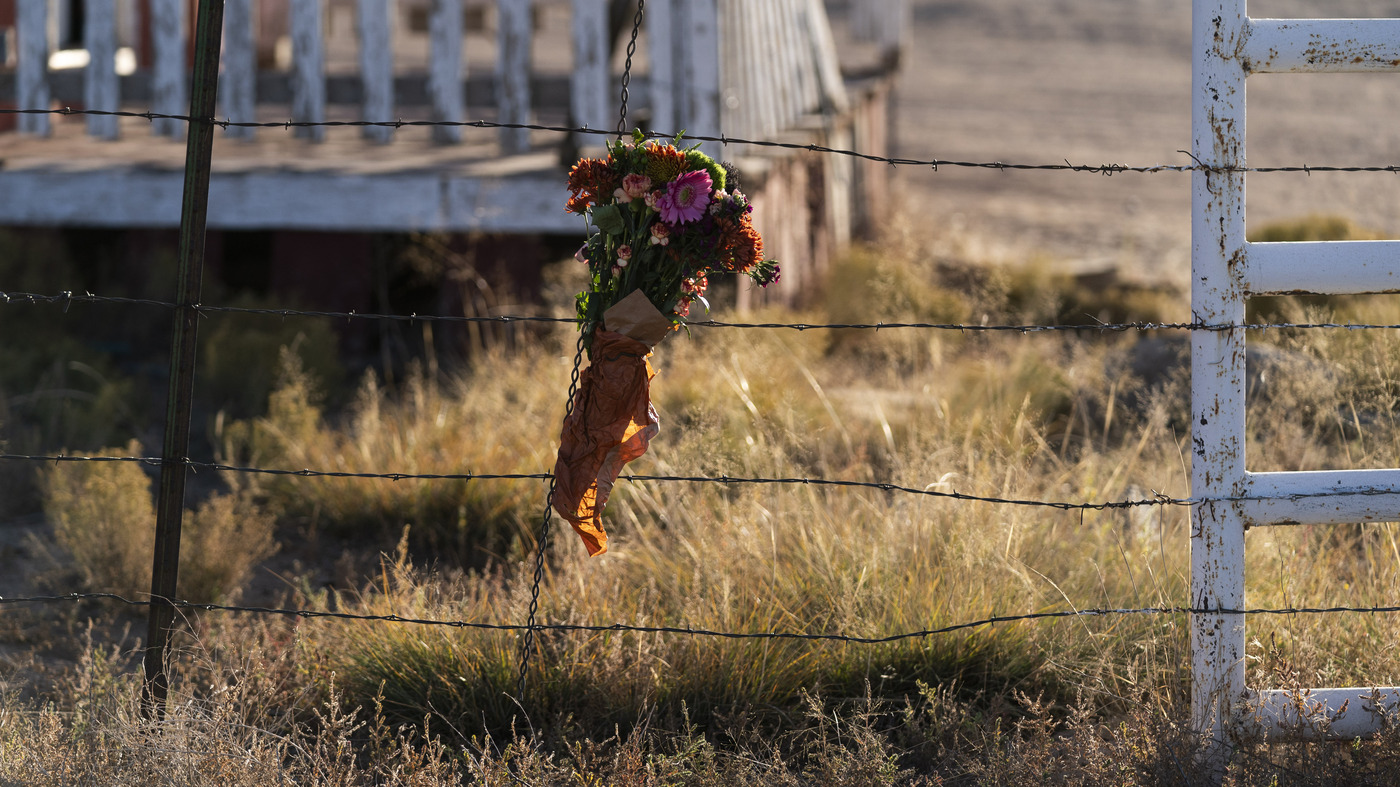 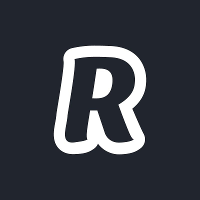