Manchester United number one David de Gea explained that the Red Devils can have ‘no excuses’ after they were beaten in controversial fashion by Aston Villa at Old Trafford.

United manager Ole Gunnar Solskjaer bemoaned the fact Kortney Hause’s last-gasp header was not chalked off for offside after he felt that Ollie Watkins was standing in De Gea’s line of sight.

“The goal is offside, as Hause heads it Watkins is actually touching David so he is impeding with him,” the United boss complained.

“I can’t see the consistency anywhere with the VAR and the decision making.”

However, De Gea instead opted to take more responsibility.

And he claimed that United must win games of this ilk if they are to mount a serious title tilt this season.

“It’s a very disappointing day for us,” De Gea told MUTV. “But I think there are no excuses today.

“We were playing at home with confidence and if we want to win big trophies like the Premier League, we need to win these types of games.”

The Spanish shot-stopper went on to address the late goal he conceded, though he did not appear as incensed as his manager.

“We conceded from a set-piece and I saw the replay and probably it’s offside. He [Watkins] was very close to me. Again that happens.

“It’s a hard one to take. Now we have to be ready for the next one.”

HAVE YOUR SAY! Should Villa’s goal have stood? Comment below.

United had the chance to salvage a point from the penalty spot in stoppage time, but Bruno Fernandes fired his effort well over the crossbar.

After the game, Solskjaer expressed his annoyance over the conduct of the Aston Villa players prior to the penalty being taken.

“First of all the way they get round the penalty spot, get round Bruno and that, that’s not to my liking. Bruno is usually very good in those positions and unfortunately he missed this one.”

He did go on to clarify that he does not feel the mind games affected Fernandes, claiming: “It doesn’t get in Bruno’s head. He’s strong mentally and he’ll step forward again. The decision (on who takes penalties) is made before the game.” 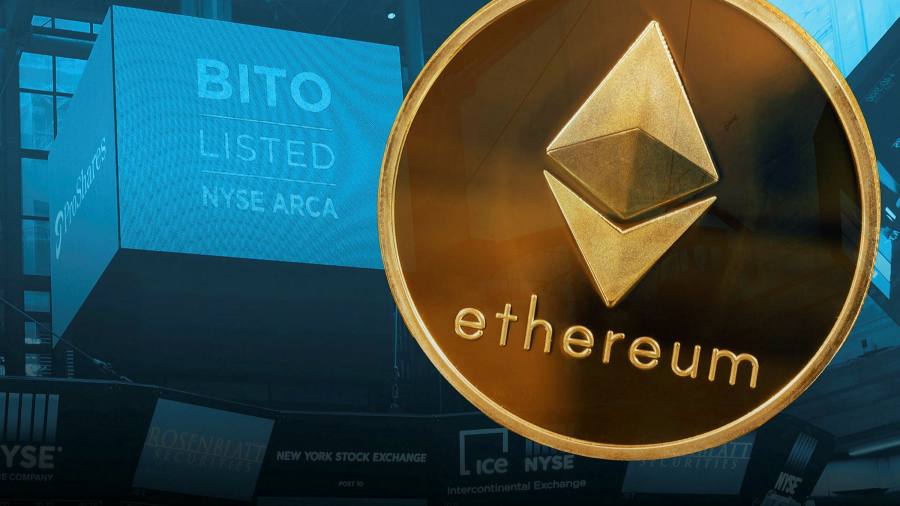 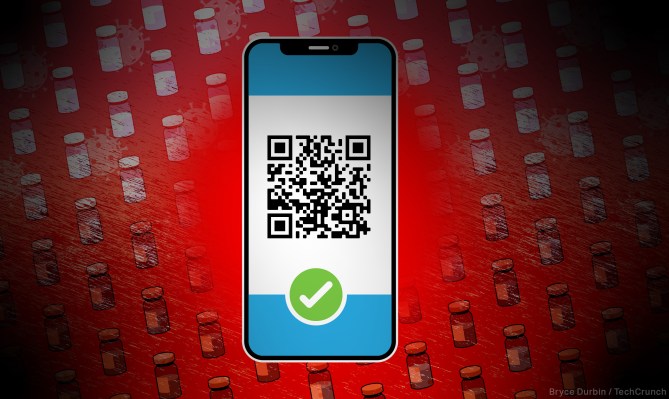 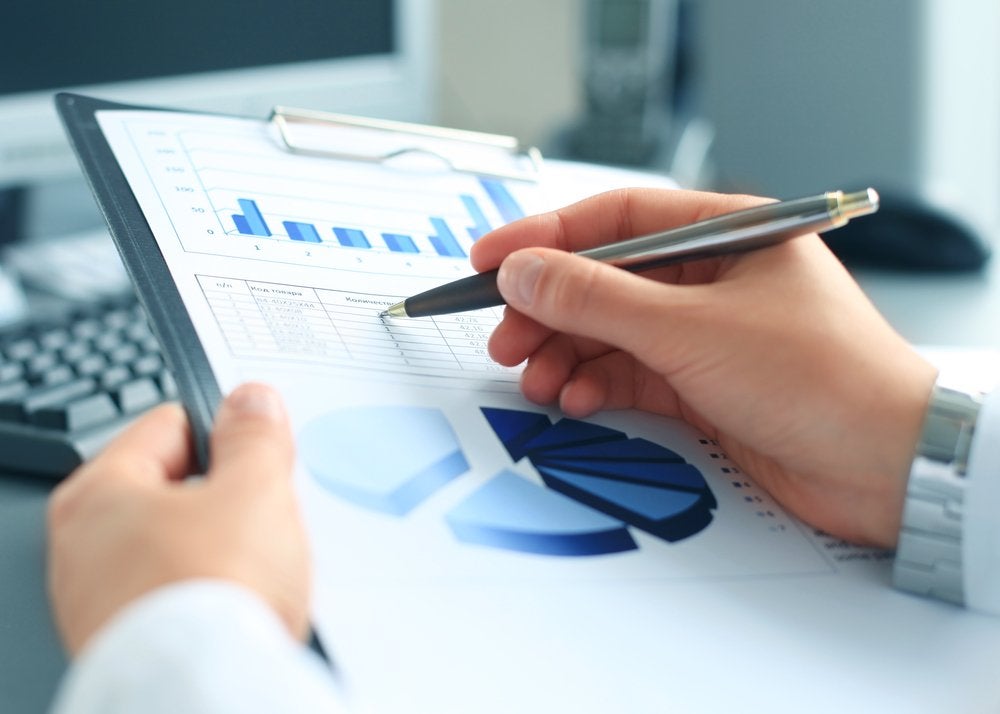