The trio enjoyed a successful time at Real Madrid, winning La Liga and the Copa Del Rey, but Mourinho’s relationship with Ronaldo deteriorated as his reign went on

Angel Di Maria has recalled a heated bust-up that took place between Jose Mourinho and Cristano Ronaldo during the trio’s time together at Real Madrid.

The Argentine winger was the last of the three to move to the Spanish capital, joining Los Blancos in a £22million deal from Benfica in the summer of 2010.

Just a month before Di Maria’s arrival, Mourinho had replaced Manuel Pellegrini in the Bernabeu dugout, with the winger one of his first signings.

Ronaldo had been in Madrid for a year by that point, having joined from Manchester United in record-breaking transfer move the summer before.

Di Maria and Ronaldo were two of Mourinho’s most trusted players during his debut season in charge.

Together, they made more than 100 appearances as Los Blancos finished second in La Liga, four points behind Barcelona.

Mourinho also guided Madrid to their first Champions League quarter-final in seven years, with Di María he scoring the third and final goal in the 3-0 second leg win over Lyon.

Though they were knocked out by Barca in the final four of that competition, Mourinho was able to pick up his first trophy as Madrid manager.

Ronaldo even scored the winning goal as Los Blancos defeated Barcelona to win the Copa Del Rey, Spain’s version of the FA Cup.

As is so often the case when Mourinho is manager though, his reign began to fall apart in his third season at the Bernabeu.

A range of controversial incidents, including clashes with Madrid officials and continual complaints about referees, saw many fans turn on him.

Will Cristiano Ronaldo be a success at Manchester United this season? Comment below.

The Portuguese also reportedly fell out with club super star Ronaldo, with Mourinho criticising an apparent unwillingness to listen to coaches.

Those reports of a fraught relationship have seemingly been confirmed by Di Maria, who has discussed a heated fight between the pair during their time at Madrid.

The Argentine has even branded Mourinho “insane” for his antics as Madrid boss, though admitted he enjoyed his time under the Portuguese.

“Mourinho is insane, with me he was always a good guy,” Di Maria, now at Paris Saint-Germain, told Libero.

Mourinho departed in the summer of 2013, with Di Maria following his out of the Bernabeu exit door a year later, though the winger has disclosed that Ronaldo attempted to keep him in the Spanish capital.

“I invited Cristiano to my first birthday in Madrid and thought he wouldn’t show up. He came and drank beer with my friends like it was nothing,” he said.

“Ronaldo and a few more fought for me to stay in the club but with that little guy (Fiorentino) running things there, it was a bit difficult.” 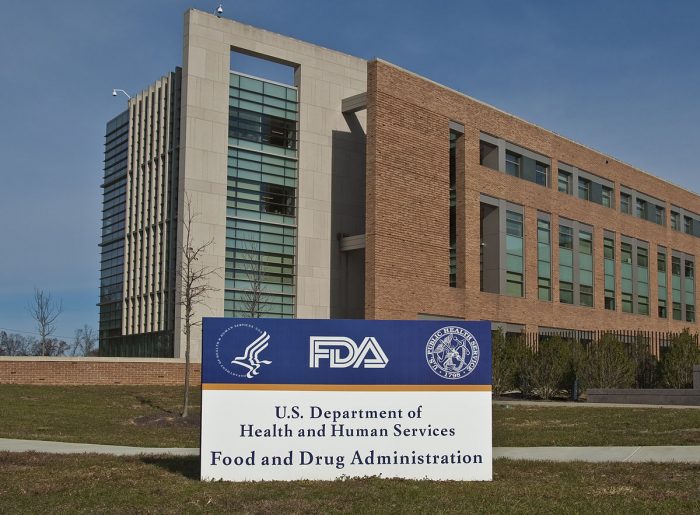 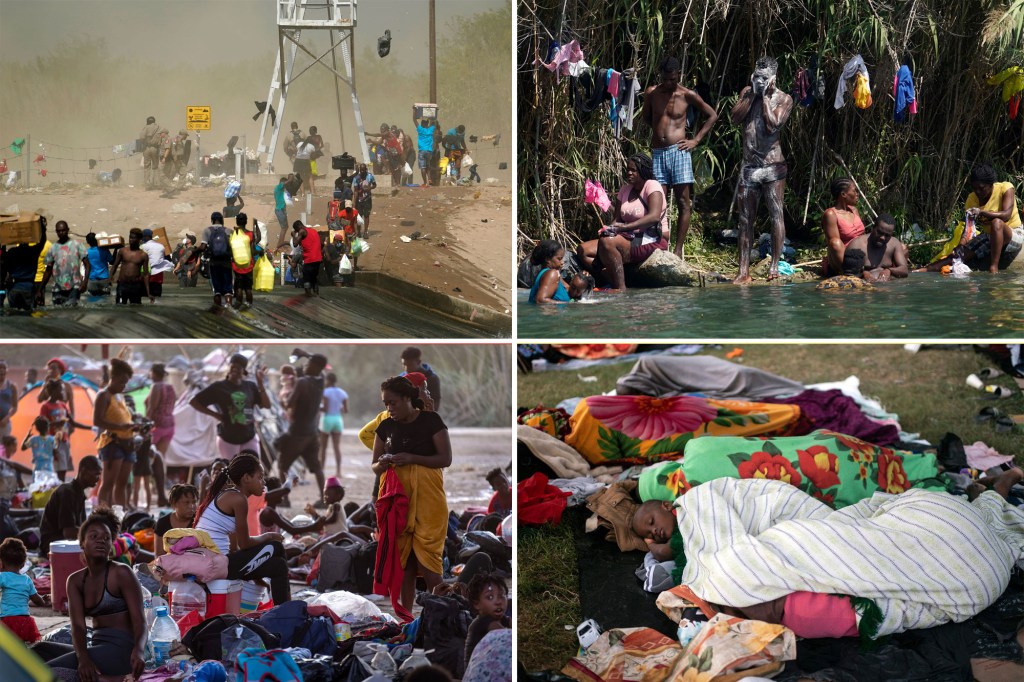 DHS mum on number of Haiti migrants released into US; 1,400 sent back
1 min ago Improving Consistency In Trading for OANDA:XAUUSD by JoelWarby
5 mins ago