New BBC spoilers reveal that Phil Mitchell will be caught up in the mystery fire, which will see other Walford residents trapped amongst the flames

EastEnders hard man Phil Mitchell will be left fighting for his life next week when a devastating explosion rocks Albert Square.

New BBC spoilers reveal that Phil will be caught up in the mystery fire, which will see other residents trapped amongst the flames.

It all kicks off next Monday when Janine Butcher finds her daughter Scarlett with Tommy Moon in his bedroom.

Janine isn’t happy but Tommy then decides to lock the door and tosses the key straight down a crack in the floorboards.

The three of them are left trapped in the bedroom and soon realise there’s a fire and they need to get the key fast.

However, as they attempt to escape, an explosion goes off and leaves Phil lying unconscious with flames surrounding him.

The dodgy businessman wakes up struggling to breathe, while his son Ben and Callum notice the flames from outside.

In scary scenes, the smoke and flames end up engulfing the house and get dangerously close to a gas cannister – which leads to an explosion going off.

Elsewhere, it’s the anniversary of Chantelle Atkins’ death and her husband Gray finds flowers on his doorstep.

Wondering who they’re from, Whitney tells Gray that she saw Kheerat lingering as Gray’s face hardens.

Gray decides to go and confront Kheerat but Kheerat pushes past him when he spots the fire at Phil’s house.

The pair head inside and Kheerat bravely goes up the stairs and Gray follows him, when another explosion goes off.

Will Gray and Kheerat end up paying the ultimate price for their bravery? And will Janine, Scarlett and Tommy make it out alive?

EastEnders bosses are remaining tight-lipped about who is responsible for the fire, but spoilers reveal that when Jean bumps into Shirley, she reveals she thinks she may be responsible for fire and explosion.

Executive producer Jon Sen recently teased that Gray Atkins’ murderous antics – which have claimed the lives of Chantelle, Tina and Kush Kazemi – will soon come to an end.

“Obviously that has been a very long story arc and it has taken many twists and turns. But we are going back to the grass roots of the story really, and taking it back to its origins with a fascinating turn of events for the Atkins family.”

EastEnders airs this episode on Monday 13 September, 2021 at 8pm on BBC One. 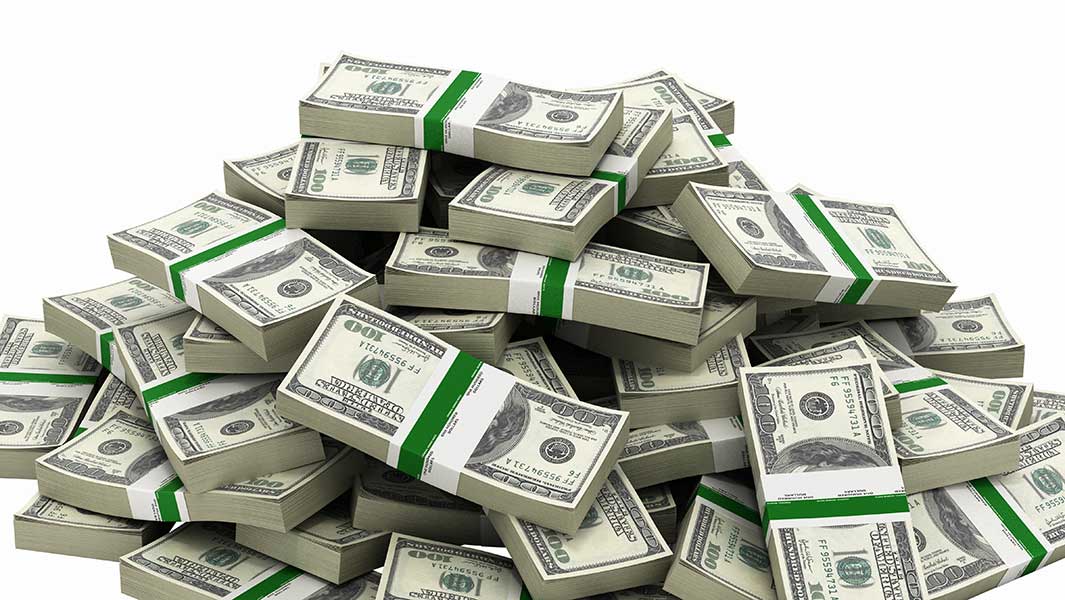 This Pot Stock In Buy Zone Is A Double Threat 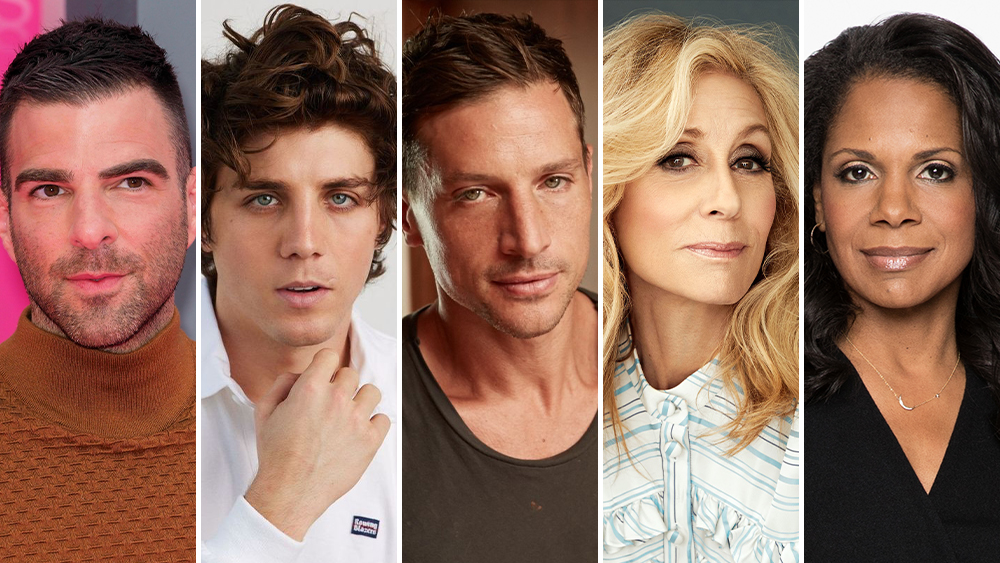 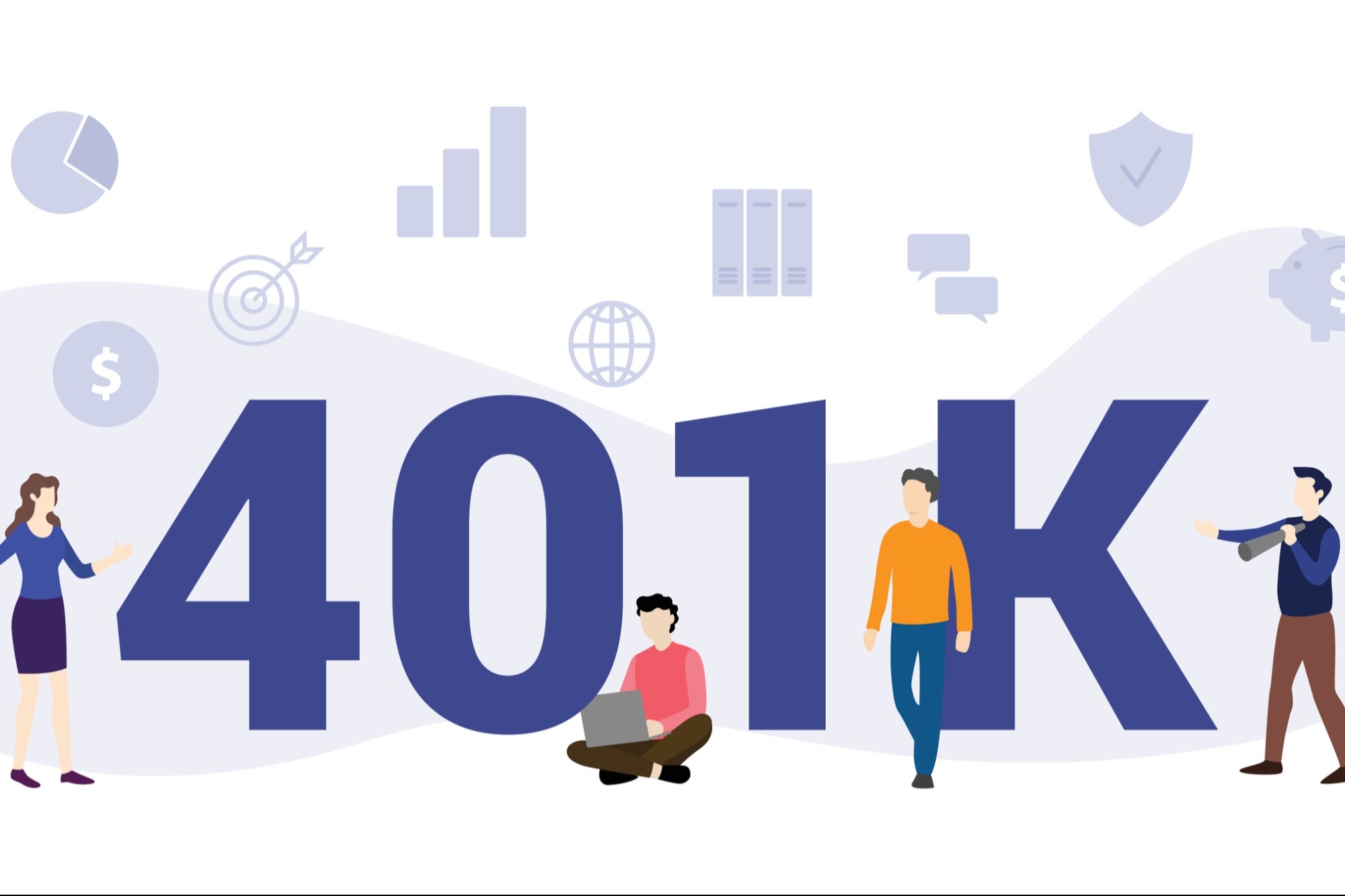 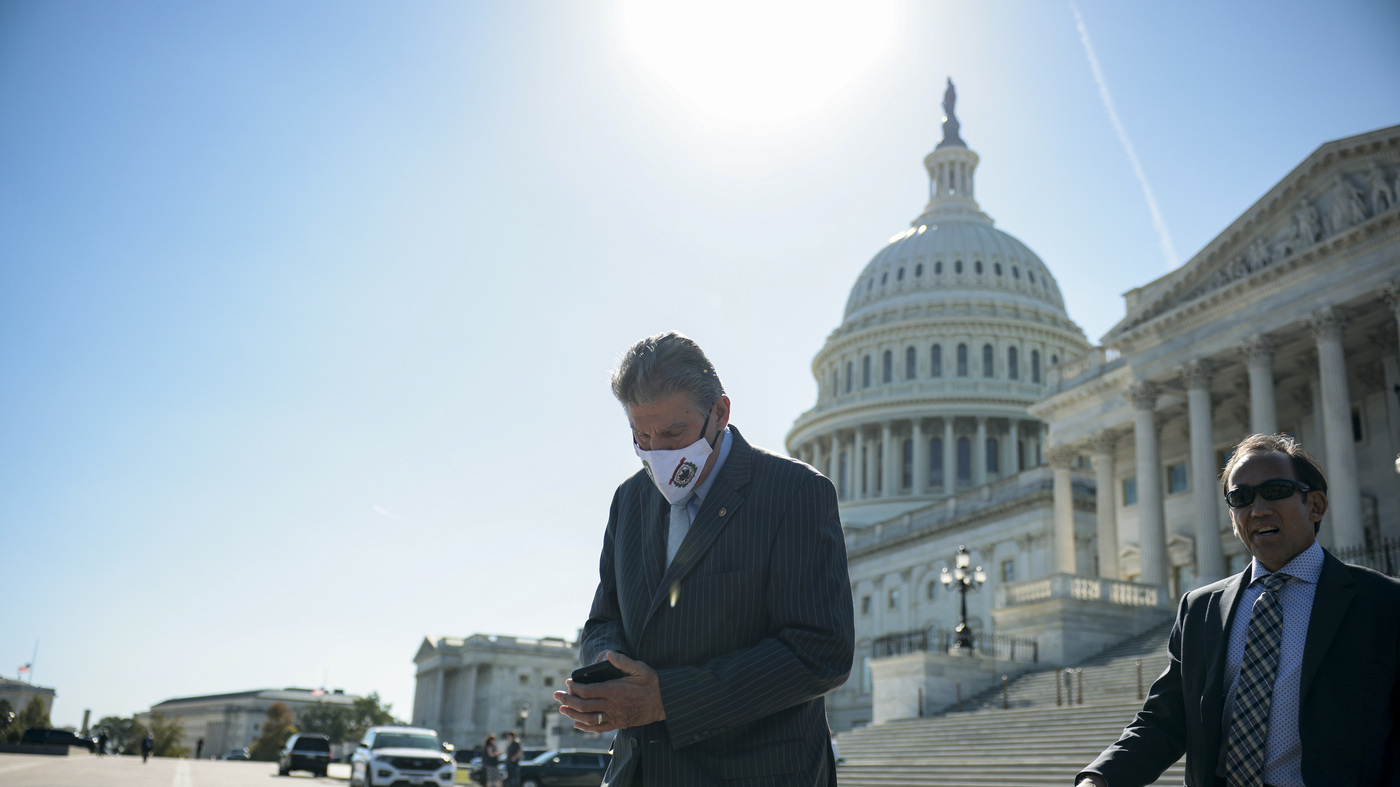