The energy price cap will not be lifted, Ofgem and the business secretary have confirmed, despite calls for it to be suspended to allow struggling firms to pass on higher gas prices to customers.

However, energy prices are still likely to rise next year with a higher cap on how much firms can charge customers – a likely rise of around £300.

The cap is already rising 12% on October 1 to help cover the surge in wholesale prices, but firms – mostly smaller companies – want it to be paused to protect them from collapse.

The cap limits the amount firms can charge customers per unit of gas and is reviewed every six months.

It’s aimed at those on variable tariffs which are some of the most expensive price plans on the market and designed to safeguard households. It comes as wholesale energy have jumped 250% in a year.

How will rising gas prices affect you and your family this winter? Tell us your thoughts: [email protected]

This is based on typical usage and Ofgem estimates the average customer will pay around £139 a year more from October.

The government is now understood to considering state-backed loans to firms who take on customers from failed suppliers.

This is because many firms are reluctant to take on new households because it means they will have to honour balances and any credit they had.

On Monday, Kwasi Kwarteng told MPs: “There is absolutely no question of the lights going out or people being unable to heat their homes.”

Kwarteng and energy regulator Ofgem dismissed suggestions that the price cap would be lifted, saying that keeping it was the “clear and agreed position”.

There had been some speculation that the cap could be removed between now and next year to ease pressure on struggling energy firms in the same way that the triple lock was suspended to avoid an 8.8% rise for pensioners.

So far, four energy firms have gone to the wall, including People’s Energy and Utility Point, and four more are expected to follow in the coming days.

Mr Kwarteng and Ofgem said if suppliers failed, they were “committed that consumers face the least amount of disruption possible”.

“The top priority must be ongoing support for energy customers, especially the elderly and vulnerable,” they said.

How the gas shortage affects you

Pressure on gas and energy supplies across the world this year has been caused partly by cold weather in Europe which left gas stocks lower than usual, along with increased demand from Asia which also suffered from colder weather.

But the government and Ofgem said the UK did not have supply issues and instead had a diverse range of gas sources “that can more than meet demand”.

Here are your rights if your energy supplier collapses – including what you should do next. 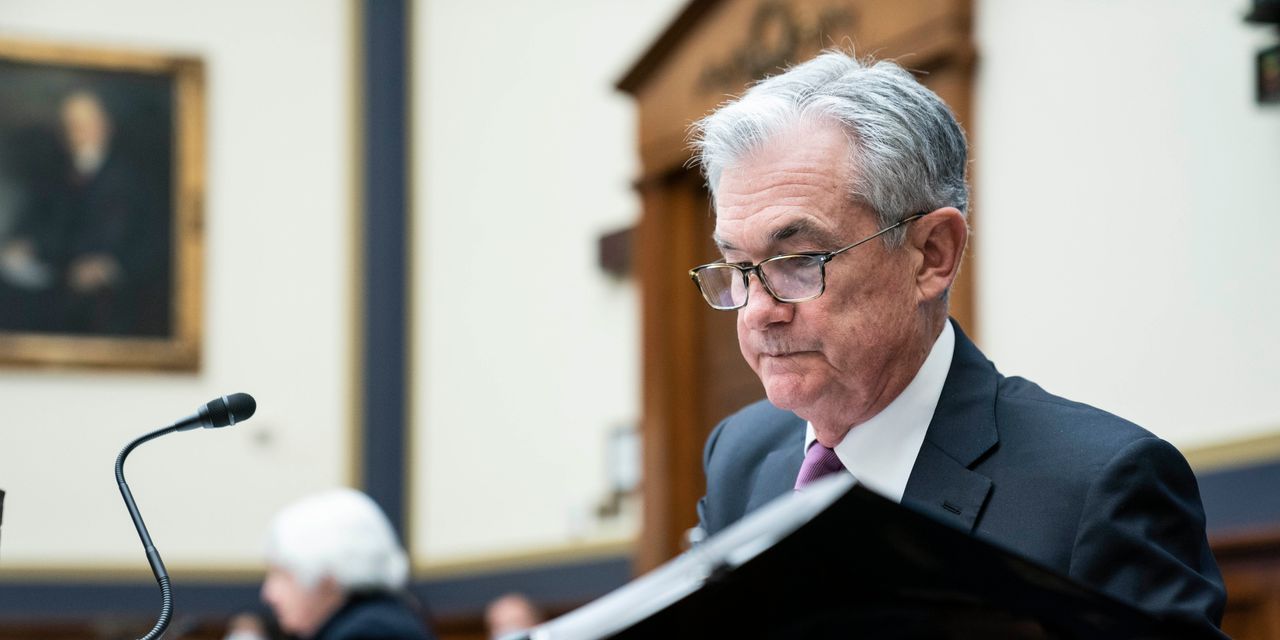 View Photos of the 2022 Jeep Grand Wagoneer
3 mins ago 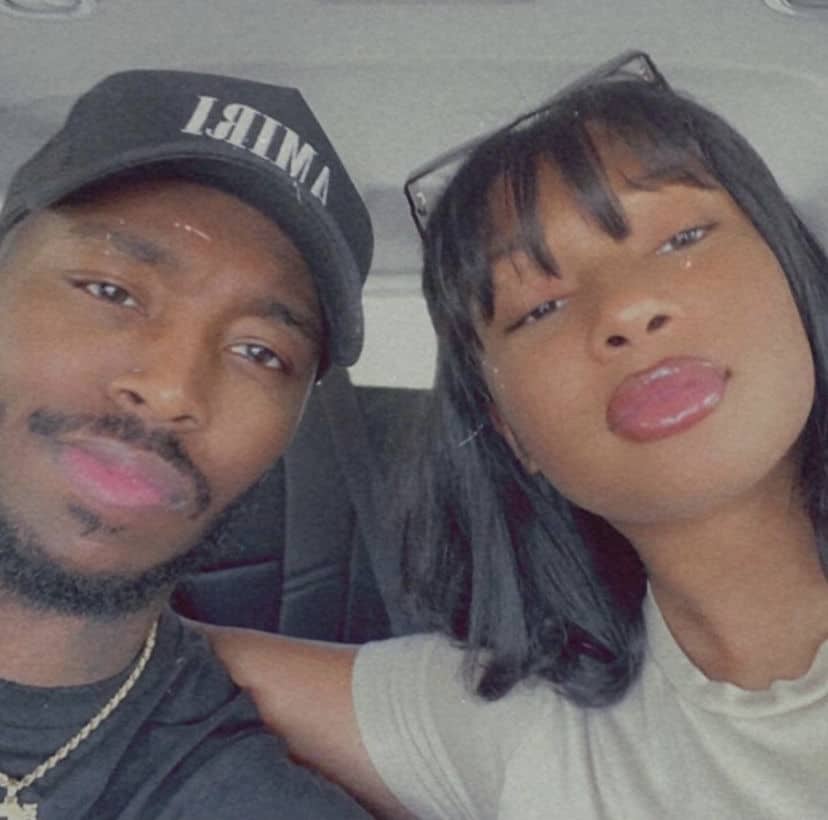