Farmers are demanding that visa rules that require foreign vets and butchers to speak English be dropped to help tackle chronic staff shortages and mass culling of pigs.

The National Farmers’ Union (NFU) last night called on Ministers to temporarily relax the rules so 15,000 extra workers can be brought to Britain on short-term visas to plug a meat production crisis.

The Government is currently offering just 1,000 temporary visas for butchers. Staff shortages in abattoirs have forced pig farmers to start culling hundreds of animals which will not be able to enter the food chain.

Meat industry trade bodies say that it is already too late to prevent some disruption to supplies to supermarkets and fear as many as 120,000 pigs could be killed and then burned.

Minette Batters (pictured), President of the NFU, told The Mail on Sunday: ‘We want the required level of English to be lowered so there is a wider pool of workers who can come here and help to resolve this crisis

Minette Batters, President of the NFU, told The Mail on Sunday: ‘We want the required level of English to be lowered so there is a wider pool of workers who can come here and help to resolve this crisis.

‘Recruitment agencies in South America are already skill-testing people and they could come here quickly if the language barrier was removed. We know that farmers are already killing pigs on farms.

‘At the moment it is in the hundreds, not the thousands but it is a ticking time-bomb. There has got to be solutions within days.’

Pig farming is the latest industry to be hit by a lack of skilled workers. A shortage of HGV drivers has already led to panic-buying at petrol stations.

Farmers have also warned huge quantities of fruit and vegetables have been left to rot in the fields or have had to be destroyed because there is no one to pick them.

Research by the NFU suggests 500,000 of the four million people who work across the farm-to-fork supply chain have left the industry during the pandemic and more than a third of vacancies for horticultural workers have been unfilled. Pig farming is the latest industry to be hit by a lack of skilled workers. A shortage of HGV drivers has already led to panic-buying at petrol stations (file photo)

According to the Office for National Statistics, 27 per cent of food and accommodation firms have reported lower than normal stock levels while a report by accountants Grant Thornton found more than 500,000 vacancies across food and drink businesses.

The Government has argued that industries must pay British workers more rather than rely on cheaper foreign labour, but businesses say that will take too long to prevent a supply crisis.

A Government spokesman said: ‘We understand the challenges the pig industry has faced because of the pandemic, labour shortages, accessing Co2 supplies, and reduction in exports to the Chinese market. We are working closely with the sector during this time.’

Chancellor of the Duchy of Lancaster STEVE BARCLAY: Brexit-bashers miss the point – a return to uncontrolled immigration is no answer to Britain’s challenges

By Steve Barclay, Chancellor of the Duchy of Lancaster and Minister for the Cabinet Office, for the Mail on Sunday

Over the last few weeks, our supply chains have been well and truly tested.

Fundamental global pressures – whether it’s the shortage of natural gas or lorry drivers – have been felt by businesses and families alike.

Yet while our supply chains creaked, they did not crack.

And thanks to the joint efforts of Government and industry, we can now see signs of return to stability at the petrol pump, where more fuel is being delivered than is being sold.

This has been consistently the case for more than a week.

I’m not saying that the challenges have gone away or that the problems are all sorted.

But just as we acted quickly to get the Army involved in helping to deliver fuel – one of 24 measures we have put in place so to tackle the shortage of truck drivers – we will work alongside the private sector to prevent problems where we foresee them.

We will tackle them when and where they arise.

Put simply, this Government stands ready to support business, particularly as it gears up for the busy Christmas period.

We are bolstering the number of lorry drivers over the winter and we are working with industry to overcome the challenges companies face – whether that’s a shortage of labour or difficulty getting But told of raw materials.

We are also working to identify other sectors of the economy that might prove vulnerable to short-term disruption so that they can make contingency plans.

My department, the Cabinet Office, has convened a weekly Industry Taskforce and I have established a Supply Chains Intelligence Cell to advise.

Together, these will make sure the Government has the information it needs to tackle disruption effectively and efficiently wherever it rears its head.

We’re going in with our eyes open and a plan in place.

On Friday, the Prime Minister appointed Dave Lewis as his Supply Chains Adviser.

Mr Lewis, the former head of Tesco, brings the expertise we need to ensure we’re more resistant to global shocks in the future.

As we have already shown, we are ready to mobilise our Armed Forces to deliver short-term support when it is needed.

We are ready to mitigate any challenges that come our way this winter.

However, this isn’t just a question of ironing out short-term wrinkles.

This is a fundamental conversation about the future of our country and our economy.

What kind of society do we want to be and what should the structure of our economy look like?

According to the Brexit-bashers, all of these are problems caused by our decision to leave the EU – and their answer is all too obvious.

They want the return of uncontrolled immigration.

As ever, they miss the point.

Their analysis ignores the global realities we are facing, such as the unprecedented demand for natural gas as world economies fire-up after the Covid shut down.

Or the shortage of 400,000 lorry driver right across mainland Europe.

The closure of Asian ports and factories due to the pandemic is another shock with major international consequences.

This is why Labour’s solution of simply opening the floodgates to 100,000 additional foreign lorry drivers is so intrinsically flawed.

More fundamentally, it demonstrates that the Labour Party does not value British workers.

We must use our new-found freedoms outside the European Union to promote and champion our workers, rather than undercutting them with imported labour which damps down wages and undermines the breadth of home-grown skills and talent.

This is what has happened for years – and people have had enough.

Brexit has put the nation on a different track.

It has given us a singular opportunity to drive up skills, standards and pay across the board.

And that is this Government’s central mission: to level up the whole of the United Kingdom.

Tectonic shifts do not happen overnight, and this one will certainly require a period of adjustment.

The Government will be there to work with business on the steps ahead, however, just as we were during the pandemic.

Gross Domestic Product was up by 4.8 per cent in the second quarter of this year.

Our economy is expected to grow more quickly than the those of the USA, France and Japan over the next two years.

What’s more, at 4.6 per cent, the unemployment rate has now fallen for seven consecutive months and real wages are up 3.9 percent since the start of the pandemic.

Just this week, a new report showed that starting salaries have been rising at the fastest rate in the whole of the 24 years for which this data has been collected.

Our recovery from Covid is well under way.

Now it’s up to us to deliver our plan to protect, support and create the highly-skilled, highly-paid employment that our United Kingdom deserves. 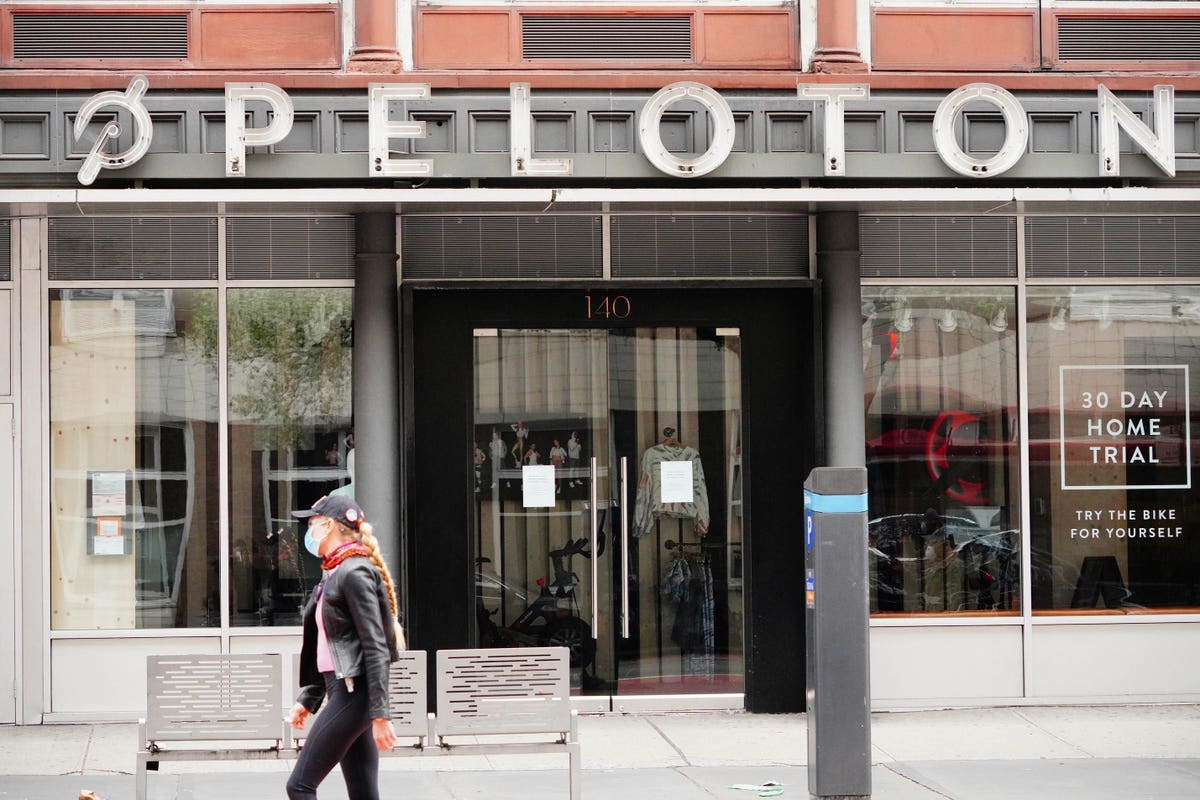 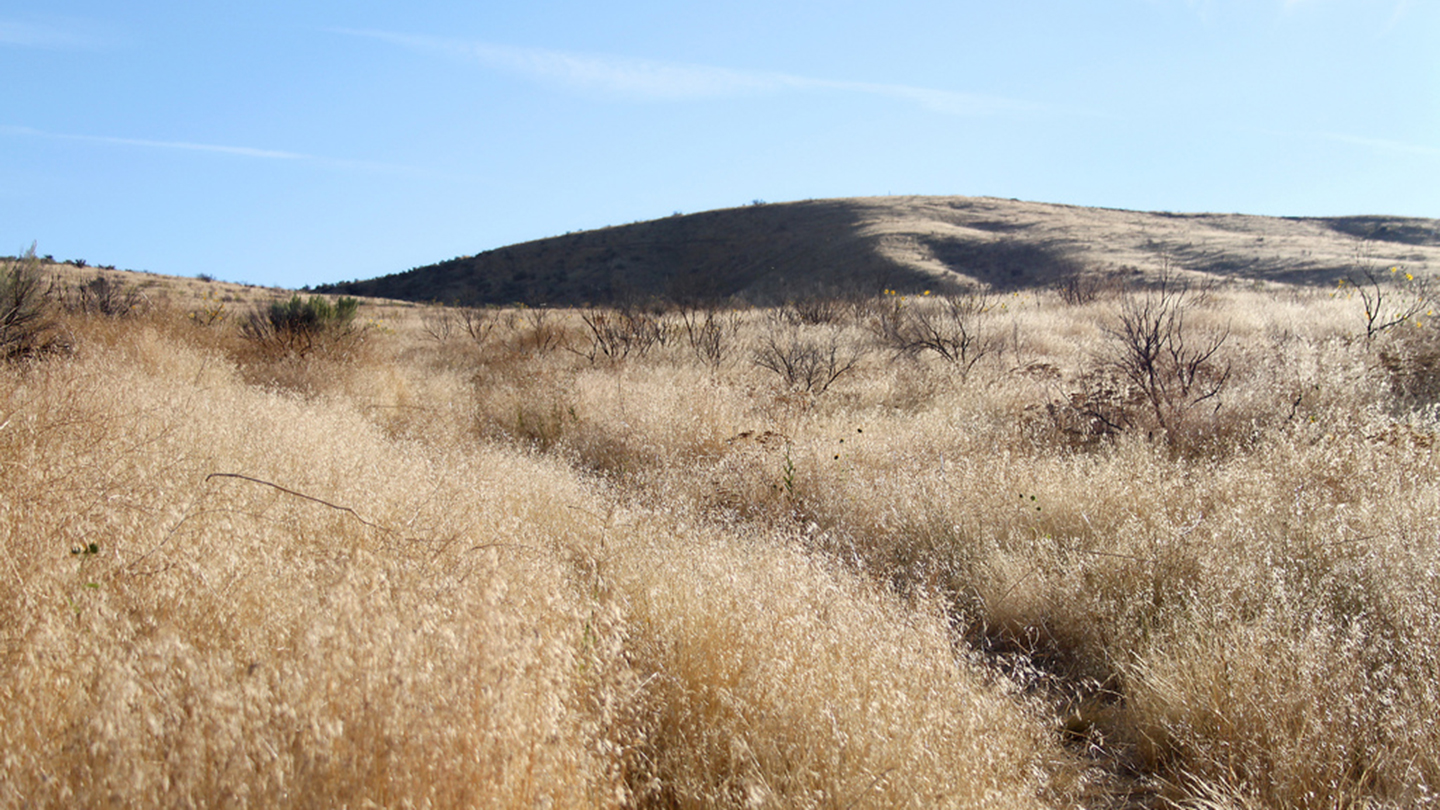 Invasive grasses are spreading, which may increase wildfire risk
4 mins ago 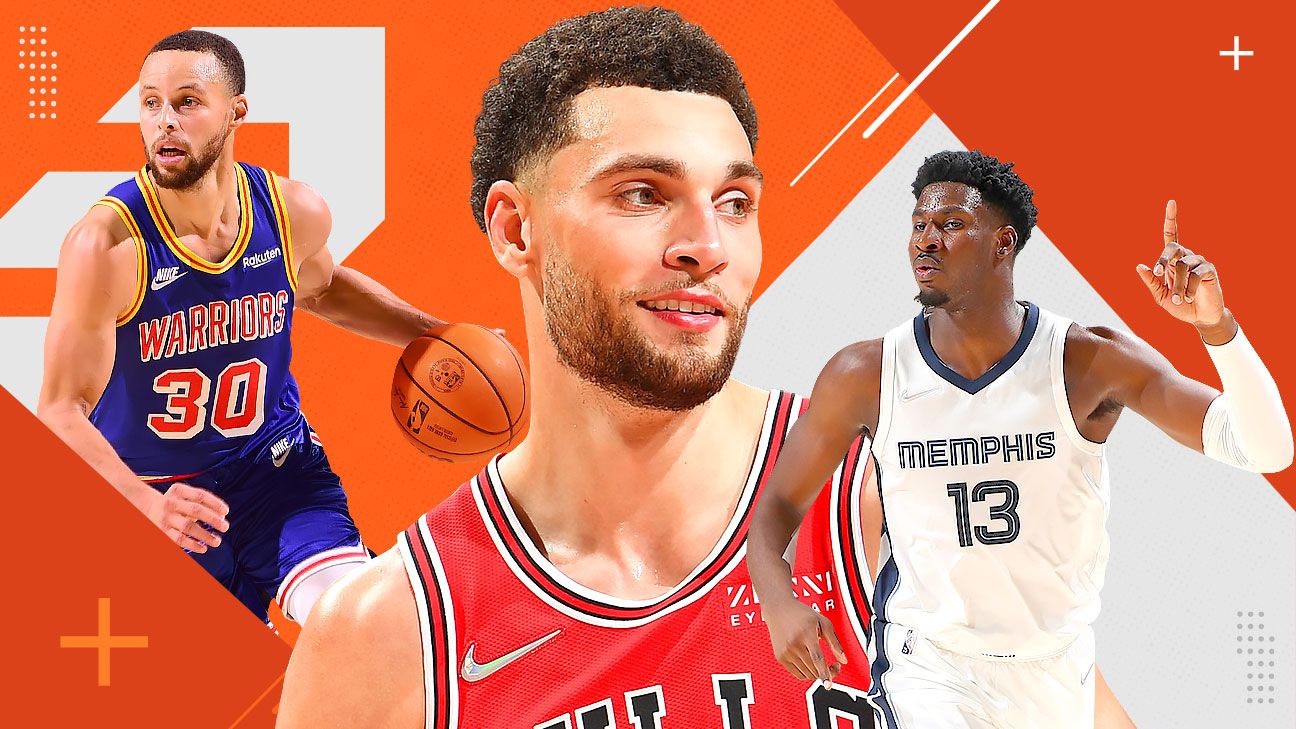 NBA Power Rankings: Are the Bulls back on track?
5 mins ago 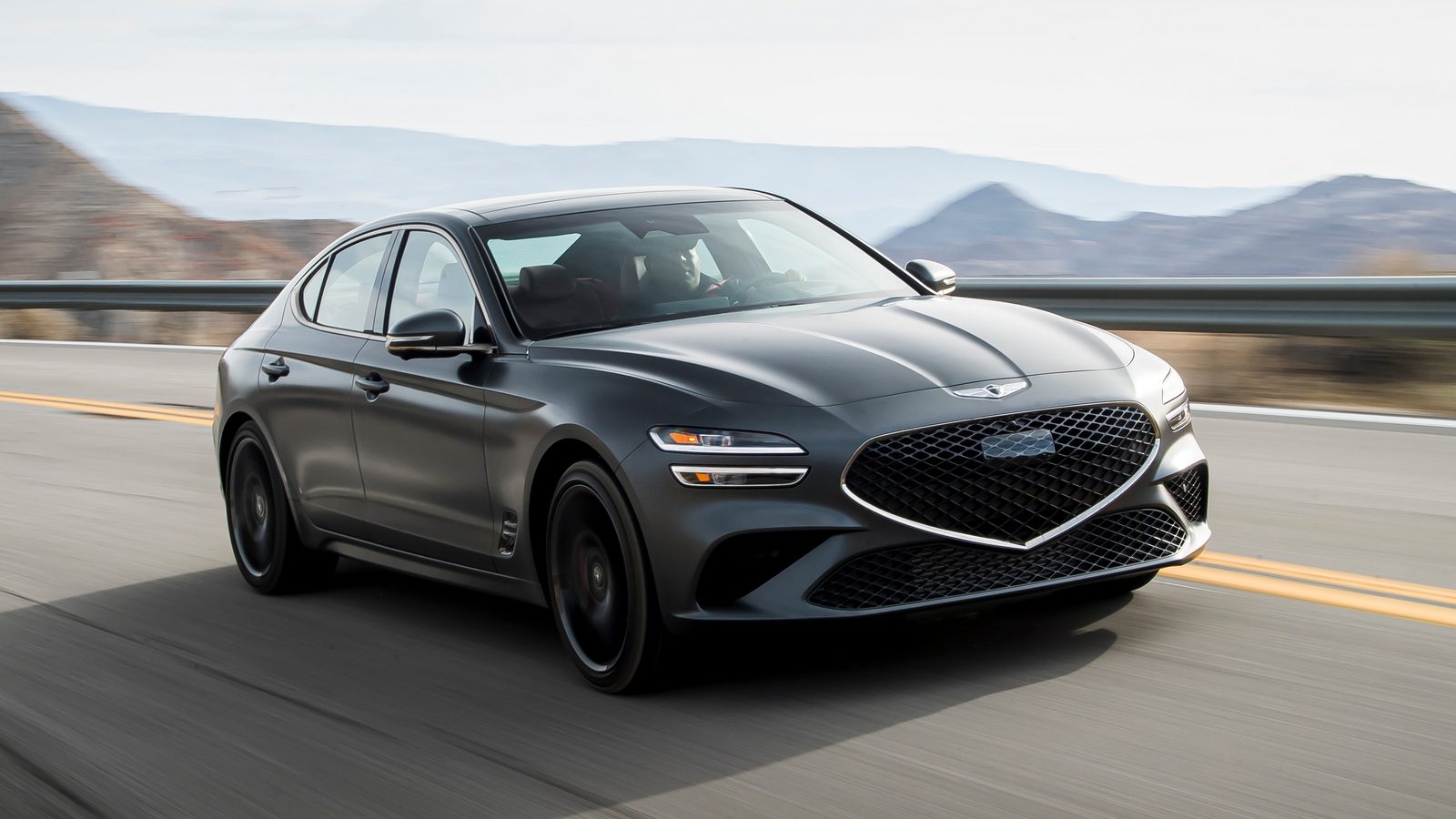