A state of emergency has been declared (
Related Articles

Thousands have been left without power and officials have urged people to keep away after a state of emergency was declared.

Footage shared on social media showed the extent of the devastation as water gushed into underground transport tunnels.

City residents were seen to be fleeing as heavy rain and wind lashed the streets.

In one video a delivery driver appeared to be bravely persevering with a food order as he waded through a flooded street as water crept up nearly to his waist.

Another person was captured on video appearing to relax while lying on an inflatable lilo on a completely flooded city street.

Videos released on social media showed the extent of the flooding
(

Cars were recorded almost completely submerged in streets that were drowned in floodwater.

New York City Mayor Bill de Blasio declared a state of emergency on Wednesday night after what he called an “historic weather event.”

He said: “I’m declaring a state of emergency in New York City tonight.

Thousands of homes are without power
(

“We’re enduring an historic weather event tonight with record breaking rain across the city, brutal flooding and dangerous conditions on our roads.”

He added that about 5,300 people had been left without power and urged residents to stay indoors.

People are being urged to seek higher ground
(

The service said: “Move to higher ground now. This is an extremely dangerous and life-threatening situation.

“Do not attempt to travel unless you are fleeing an area subject to flooding. Turn around, don’t drown when encountering flooded roads.

“Most flood deaths occur in vehicles.”

It added that early reports indicated between two and 3.5 inches of rain had fallen by the evening, with an expected rainfall rate of between three and five inches in one hour.

The record-breaking deluge across the major US city has led to intense flooding and dangerous conditions on the roads and the transport system.

Most subway lines have been suspended
(

Elsewhere, there is a threat of flash floods and tornadoes to parts of the northern mid-Atlantic, CNN reported earlier.

At least five flash-flood emergencies have been issued by the National Weather Service, stretching from just west of Philadelphia through northern New Jersey.

Hurricane Ida: Man has arm bitten off by alligator before going missing in floods
Hurricane Ida: First death as entire of New Orleans plunged into darkness with power cut

Earlier in the night, New Jersey Governor Phil Murphy also declared a state of emergency in response to Ida.

Ida has been classified as a category four hurricane, meaning it can cause ‘catastrophic’ damage.

As it first hit Louisiana last week residents were urged to flee their homes as the storm bore down on the US.

Video shows heavy winds and rain battering the region as forecasters predicted the impact of the storm could be dire. 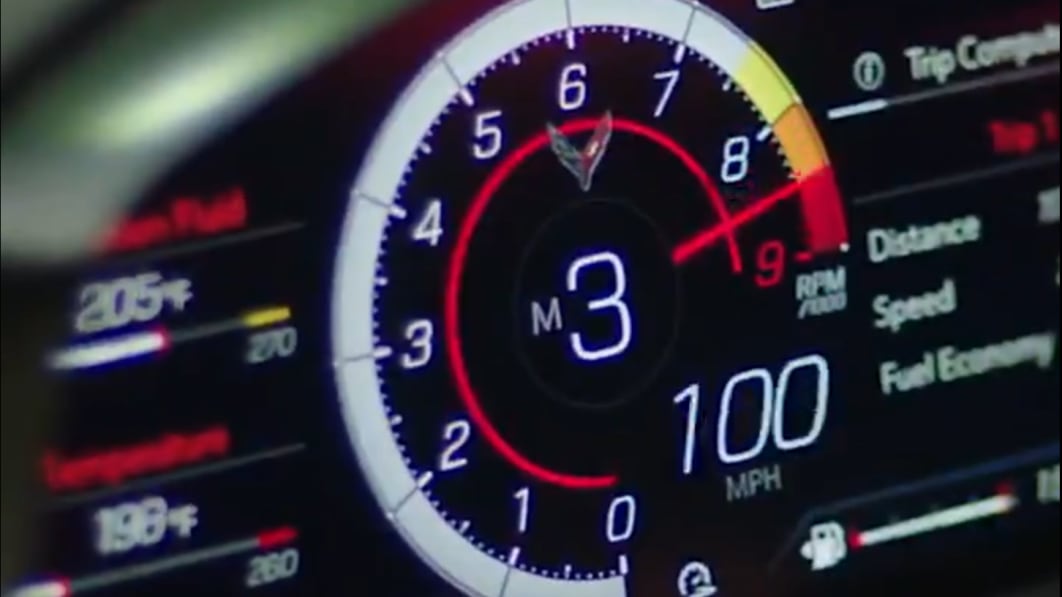 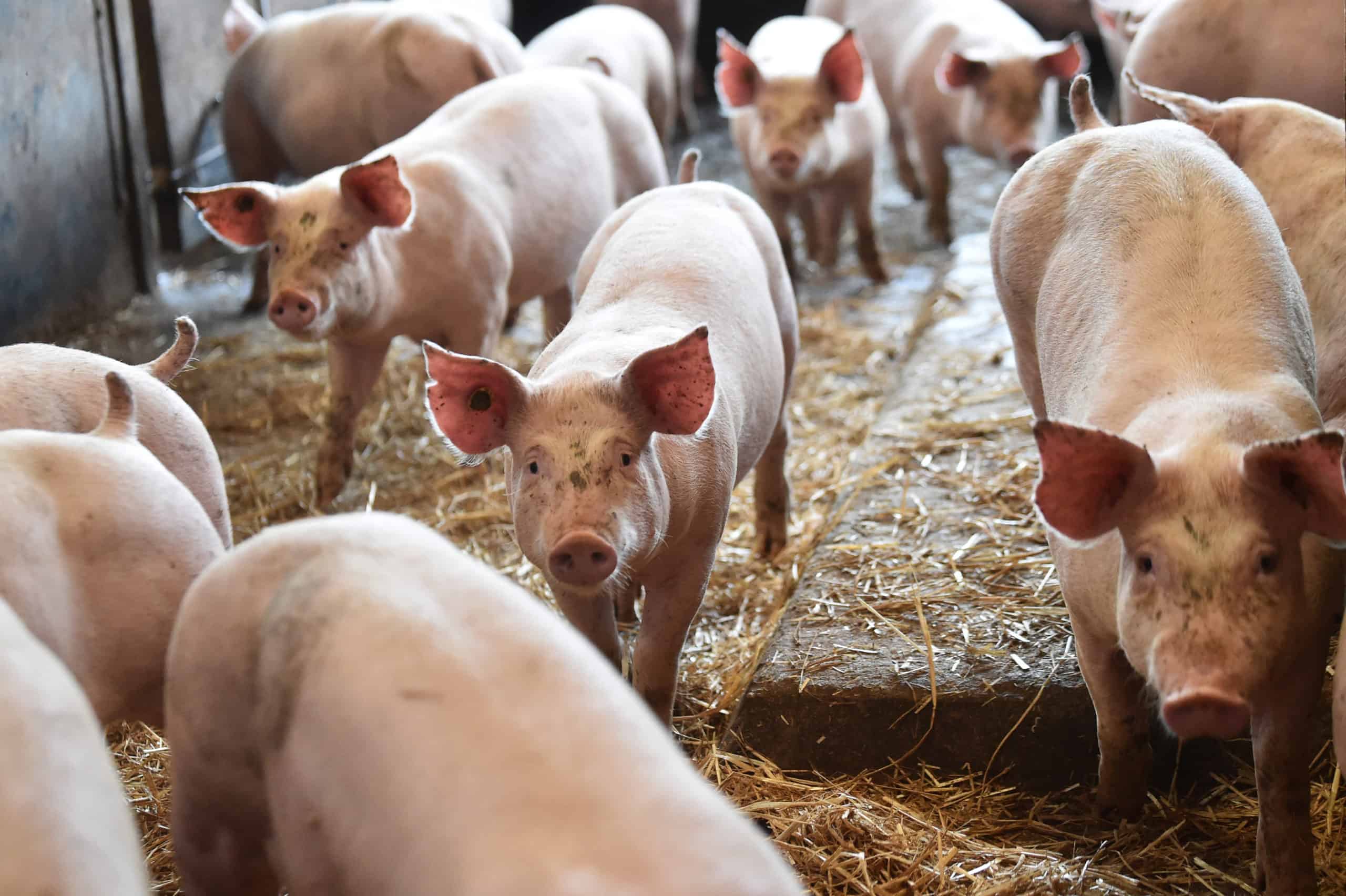 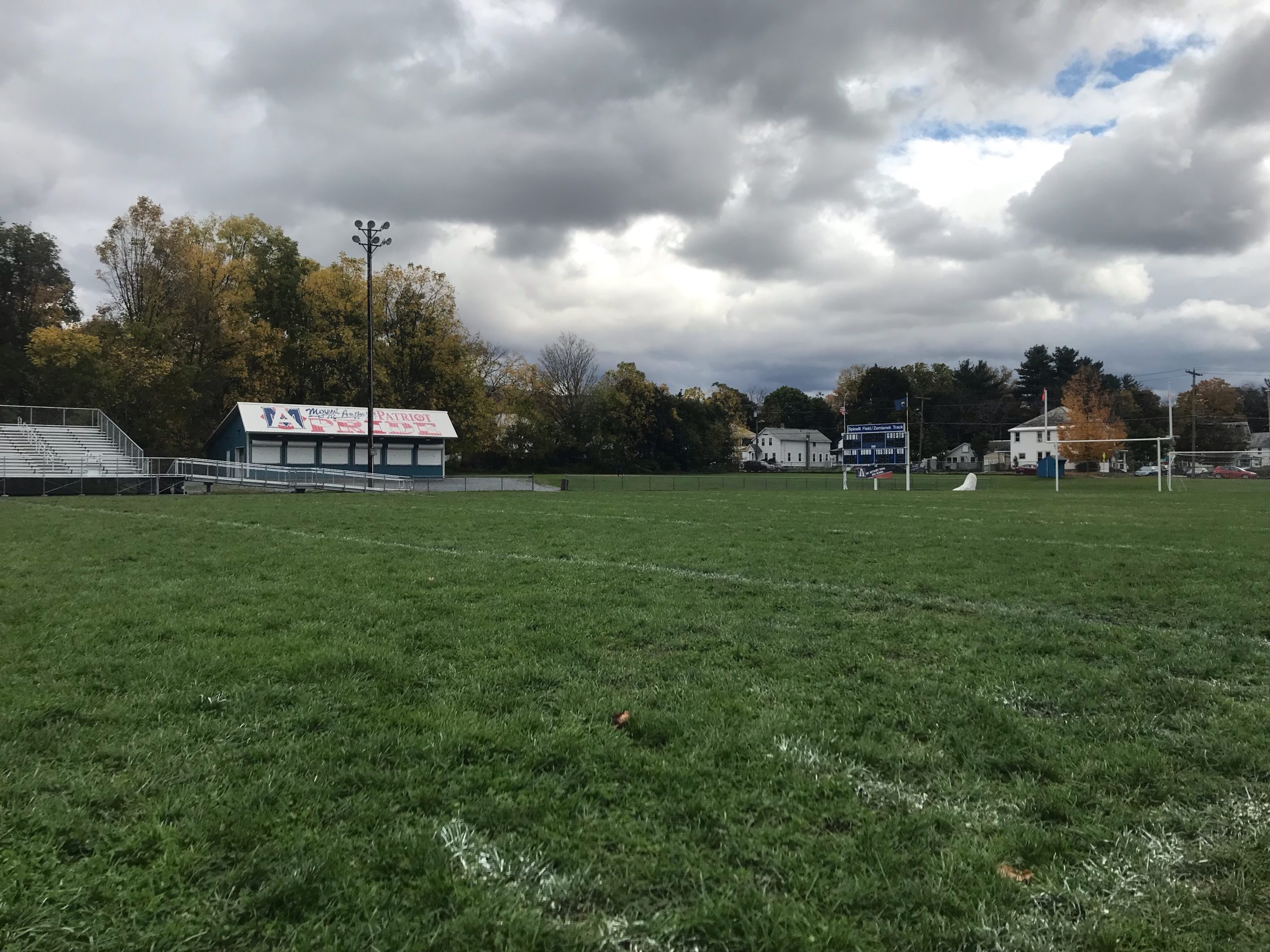 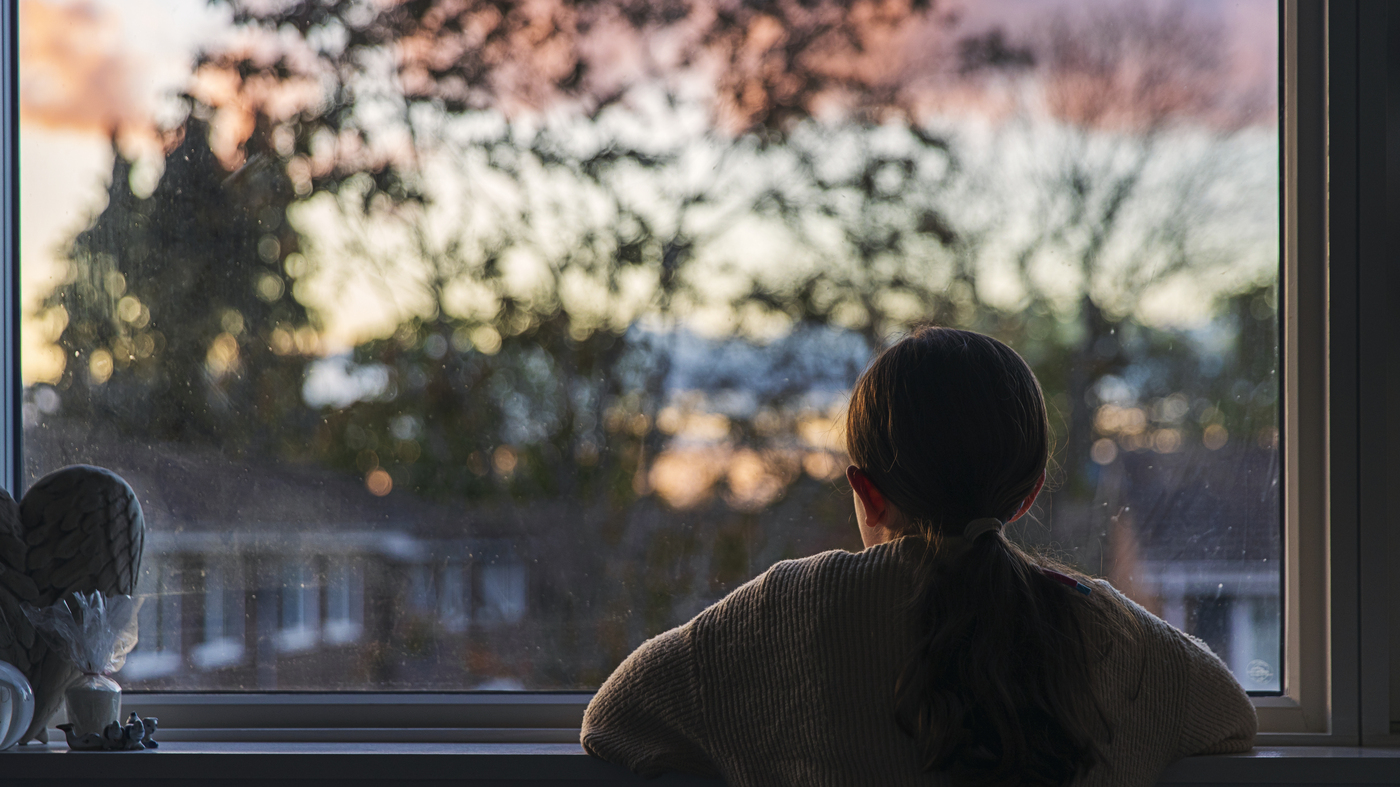