The French have ‘raised their game’ in stopping migrant crossings after Home Secretary Priti Patel threatened to withdraw £54million in funding to tackle people smuggling, figures have revealed.

A total of 1,177 crossings were halted in the ten days after Ms Patel warned that Britain was considering abandoning the deal, while 1,115 managed to reach UK shores.

It means out of a total of 2,292 attempted crossings, France‘s interception rate was at 51 per cent – much higher than the 30 per cent recorded between July 20, when the deal was struck, and September 7.

The rate was even higher, at around 57 per cent, in the first three days following Ms Patel’s ultimatum, when the French stopped 749 crossings out of a total 1,309.

However migrants are still arriving in record numbers, with the Home Office reporting 174 arrivals yesterday in six boats, bringing the total so far this year to 15,116, a figure much higher than last year’s record of 8,420.

A further group of migrants were pictured being brought to shore by the Dungeness lifeboat crew in Kent on Saturday, including women, babies and small children.

It comes after public outcry initially led Ms Patel to tell MPs on September 7 that she would not ‘pay a penny of the money’ unless France began ‘delivering results.’

A group of migrants were pictured being brought to shore by the Dungeness Lifeboat crew in Kent on Saturday, including babies Home Office officials had warned that an average of three in four crossings would need to be halted by the end of this month for France to receive the funds.

While the 51 per cent interception rate falls short of that target, sources told the Times that Ms Patel had ‘certainly noticed’ that the French had ‘raised their game.’

A government official said: ‘When money is on the line, the French always pay attention.’

‘Since she had a bilateral with Darmanin it has been much better, which is good because they don’t tend to react well to our firm words,’ a Home Office official said. A total of 1,177 crossings were halted in the ten days since Ms Patel warned that Britain was considering abandoning the deal, while 1,115 managed to reach UK shores Migrants are still arriving in record numbers, with the Home Office reporting 174 arrivals yesterday in six boats, bringing the total so far this year to 15,116, a figure much higher than last year’s record of 8,420 Pictures taken in Dover, Kent on Friday showed Border Force officials marshalling dozens of migrants off of boats and inside to be processed

‘It dawned on Darmanin that it’s politically bad for him too — immigration is one of the most salient issues for them in the election.’

France said yesterday that it is constantly having to adapt to the changing tactics of smugglers and that it was deploying a range of resources and strategies to stop more crossings.

The interior ministry said there was ‘never any question of making payment conditional on targets’.

It comes after Calais MP Pierre-Henri Dumont told the BBC only around 30 per cent of crossings were being halted, adding that it is ‘impossible’ to monitor the whole coastline.

‘We are doing what we can . . . when we are talking about hundreds trying to cross every night, we cannot stop everyone.’ More than 15,000 people have made the dangerous crossing across the Channel in 2021 More families, including a baby (pictured) were intercepted by Border Force officials crossing the English Channel on Friday

‘We could have people dying there so we should co-operate more — we are ready to engage,’ he added.

‘Let’s move forward, try to find concrete solutions, not I think excessive responses and not controversies between us because we need to deal with this jointly.’

Ms Patel agreed in July to give France another £54million to stop the growing number of migrants crossing the Channel.

The agreement with French interior minister Mr Darmanin planned to see policing numbers along the French coast more than double to 200 to cover a wider area, along with an increased use of aerial surveillance, including drones.

But despite increased efforts, some 2,689 migrants have made the dangerous cross-Channel journey in September alone in 96 boats.

Dan O’Mahoney, Clandestine Channel Threat Commander, said yesterday: ‘This unacceptable rise in dangerous crossings is being driven by criminal gangs and a surge in illegal migration across Europe.

‘We’re determined to target the criminals at every level, so far, we have secured nearly 300 arrests, 65 convictions and prevented more than 12,000 migrant attempts.

‘But there is more to do. The Government’s New Plan for Immigration is the only credible way to fix the broken asylum system, breaking the business model of criminal gangs and welcoming people through safe and legal routes.’ 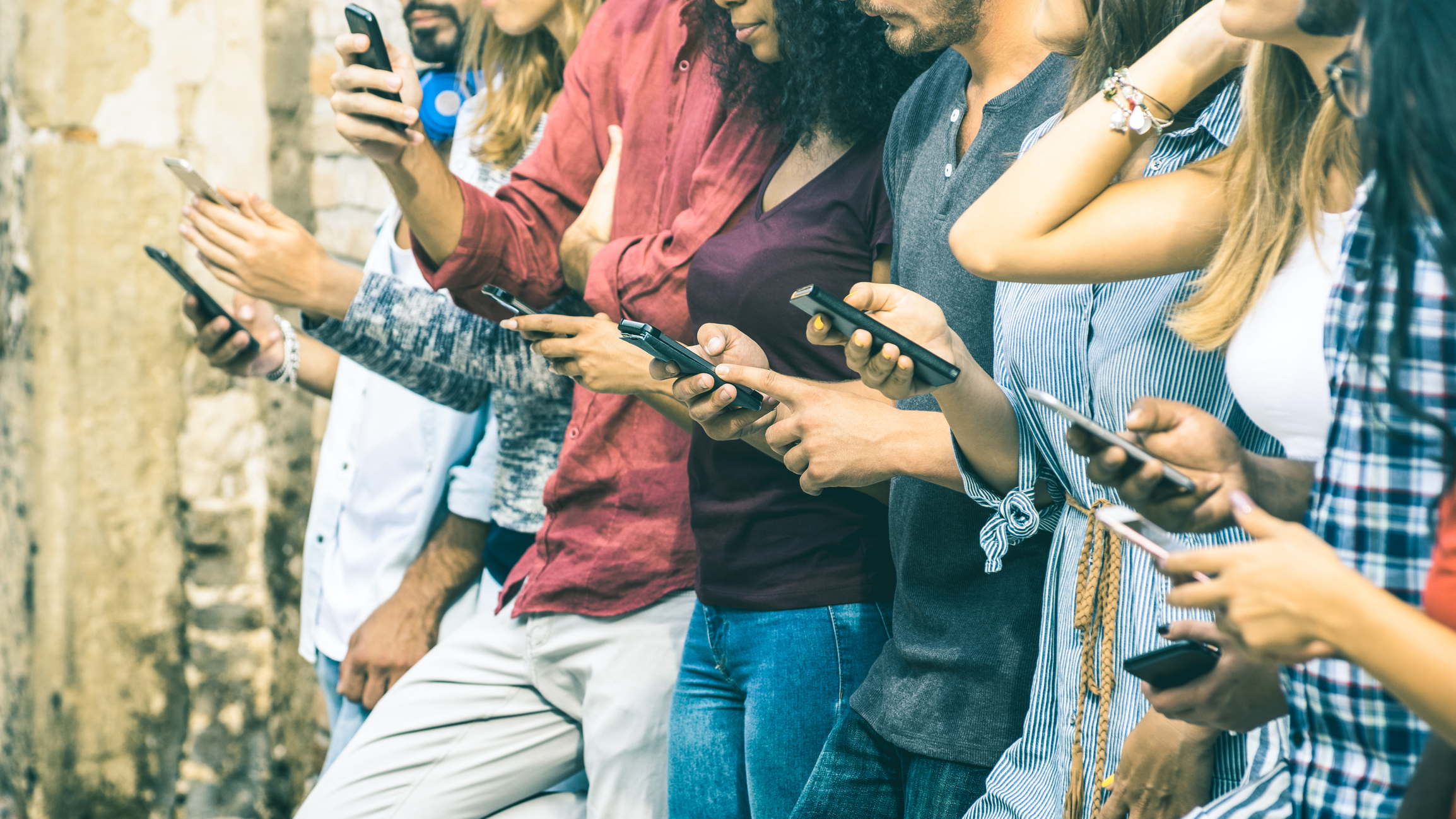 Is Pinterest Waving The White Flag in PayPal Talks? | The Motley Fool
3 mins ago Apple Car: Here’s what we know so far
5 mins ago 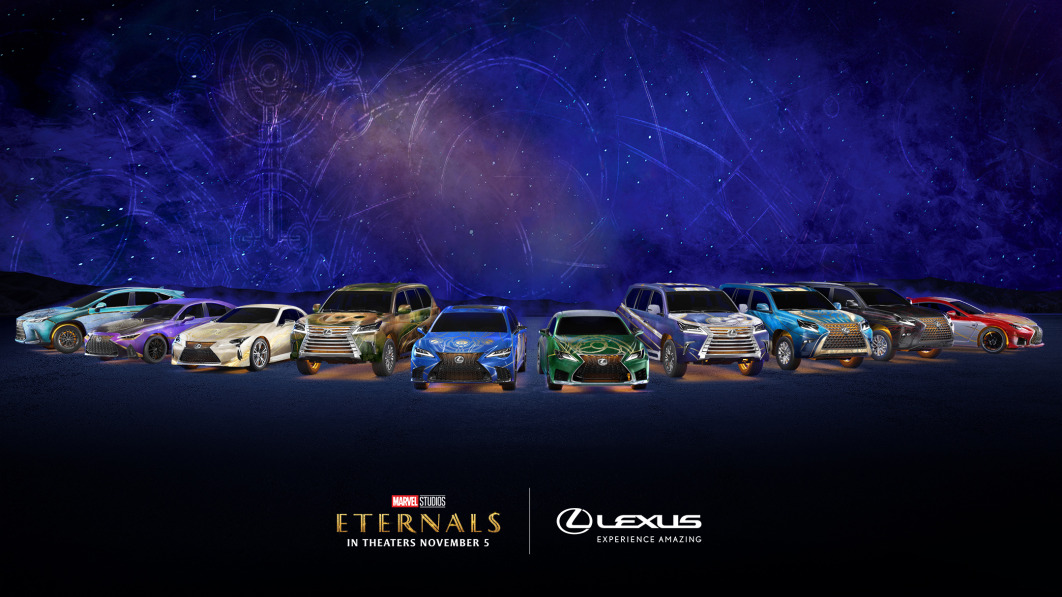 Lexus customizes 10 cars as characters from The Eternals