Leukaemia patient Maisie Bullock and fellow cancer survivors couldn’t have chosen a better song as they celebrated triumph over adversity at a charity gala.

This Is Me, Keala Settle’s stirring and emotional classic from The Greatest Showman, includes the lyrics “I know that there’s a place for us, For we are glorious”.

And glorious they were as TV stars Fearne Cotton and Kirsty Gallacher looked on in support and admiration.

But for Maisie, a very special member of the audience was sister Cecily, 15. She donated the bone marrow which helped Maisie thrive and overcome the latest cancer onslaught.

Having fought the disease since she was seven, Maisie was struck again just before the pandemic hit. And Cecily would be the key to winning this phase of the challenge.

Now 13, Maisie says: “Cecily did an amazing thing. When I found out I had relapsed, that was really tough. But there is more to life than cancer. I try to have a positive attitude and take one day at a time.”

Brave Maisie with her parents in hospital
(

Cecily was nervous about the procedure and admits: “I didn’t enjoy it but, of course, I would do it because it was for my sister.”

Maisie, from Northampton, is in remission and the sisters hope their story will help raise money during Childhood Cancer Awareness month – as well as spread the message that cancer doesn’t have to define anyone.

Maisie brought the house down with a speech and group performance of This Is Me.

TV and radio star Fearne, 40, was so moved she posted a message on Instagram, saying: “The best bit of the night for me was watching a young lady called Maisie sing for us alongside some other young people who have had cancer.

“They hadn’t rehearsed in person, only over Zoom, but they totally smashed it.”

Maisie says: “She was so lovely, really friendly and down to earth.

“She told me I was a great singer – coming from her, that felt amazing!”

Young Lives vs Cancer has offered great support – providing somewhere to stay for Maisie’s parents as the youngster twice had gruelling two-month bouts of chemotherapy.

The charity also enlisted another group to enable Maisie to attend school remotely via a remarkable AI robot that sat in her classroom seat. It allowed her to keep up to speed with lessons and speak to pals at break times.

It was back in January 2016 that parents Sarah, 52, and Pete, 51, were told Maisie had leukaemia. She had complained of an aching shoulder and stomach pains.

Sarah says: “Maisie was a typical fit, healthy seven-year-old. I was expecting to be told she needed appendix surgery. Instead they told us she had leukaemia.

“It just didn’t make sense at all.”

Being comforted by mum during her recovery
(

There was no time to waste and the family was told a waiting ambulance would take Maisie from their local Northampton General Hospital to a specialist ward at Queen’s Medical Centre in Nottingham, 70 miles away.

Two months of chemo began and the parents were placed in Home-From-Home accommodation just a stone’s throw away.

Cecily stayed with grandparents and visited when possible. Sarah – who, like husband Pete, works in human resources – goes on: “It was terrifying and frightening. We were completely sleep-deprived and entering this whole new world we’d never imagined being part of.

“We were told it was serious but treatable. But she was very poorly with a low immune system. The hardest day was when she had to get measured for a wheelchair and a wig.

“Those were two of the most shocking things. As it happens we didn’t need the wheelchair and it was eight months before her hair came out – and Maisie took everything in her stride.

After two months the remaining treatment was mainly managed at home.

Chemo was administered by nurses, through a Hickman line in her chest. She returned to school, though even a mild temperature would put her back in hospital for four days at a time.

Maisie’s treatment finally finished in the summer of 2018. But by the end of 2019 she started complaining of leg pain.

Her leukaemia had returned. On New Year’s Eve she began another two-month round of chemo back in Nottingham.

“It was that awful sense of deja vu,” Sarah says. “But we did it the first time and we would do it again.”

This time doctors said Maisie would also need a stem cell transplant to stop the leukaemia from returning. Cecily had a one in four chance of being a match.

Maisie with her heroic sister Cecily
(

Her apprehension was understandable. Cecily said: “I have never stayed in hospital or had an operation before, so I didn’t really want to do it but I couldn’t not, so I sucked it up and went ahead.”

It was March 2020 – the week of the first lockdown – when Maisie, Cecily and Sarah headed to London’s Great Ormond Street Hospital after isolating for weeks together to avoid Cecily getting sick.

Sarah says: “I called our consultant and said, ‘Are you sure this is the best time to wipe out a child’s immune system – heading into a pandemic? He told me we didn’t have a choice. Which kind of helped because we just had to press on.”

Cecily had bone marrow extracted on April 1 and watched through a hospital window as the stem cells were delivered into Maisie’s bloodstream. Cecily says: “It was surreal.”

For two months Sarah and Maisie stayed in the ward, with mum venturing outside once a week for six minutes to receive fresh clothes from Pete. Maisie and her mum whiled away the hours on TikTok, family quizzes and singing.

Sarah adds: “We’d literally cross off the days in that room. The nurses were amazing but it did feel a bit like prison.”

One day, she filmed Maisie’s rendition of Rise Up – Andra Day’s hit that became a message of hope for people facing tough times. On that note, the gala was a significant milestone – and helping the charity is important to the family.

“So many people travel long distances for treatment and that’s why support of Young Lives vs Cancer is so vital. It’s so much harder to cope, and these families have enough to cope with already, so they need that support.”

Meanwhile, Maisie hasn’t made a huge fuss about things.

And of Cecily, while realising they now share an extra-special bond, she says: “I guess we’re like a lot of sisters – good friends with a few arguments along the way!”

And Sarah adds: “Maisie’s enormously resilient and doesn’t think anything bad has ever happened to her. Our children are so much more than their cancer.” 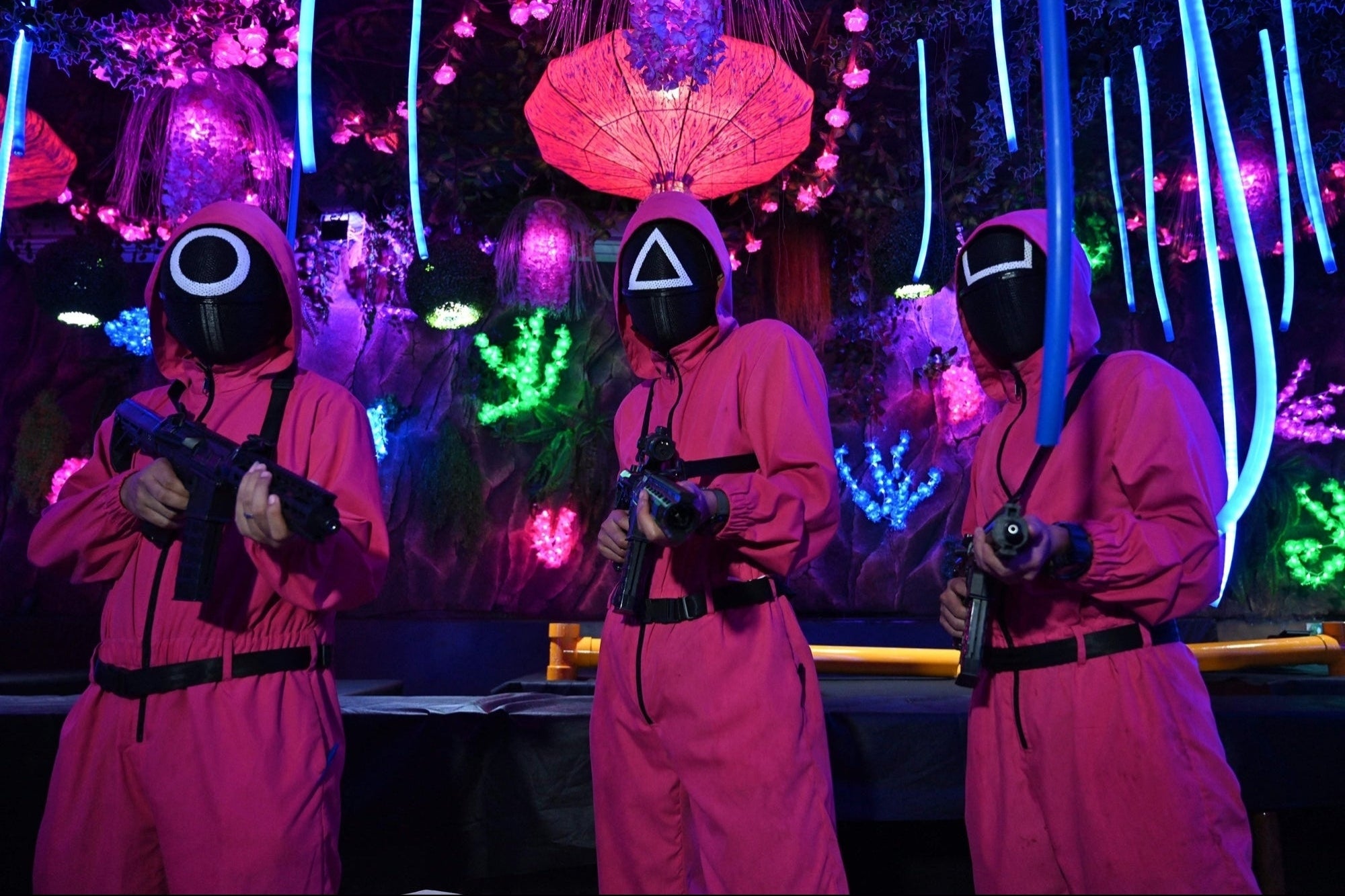 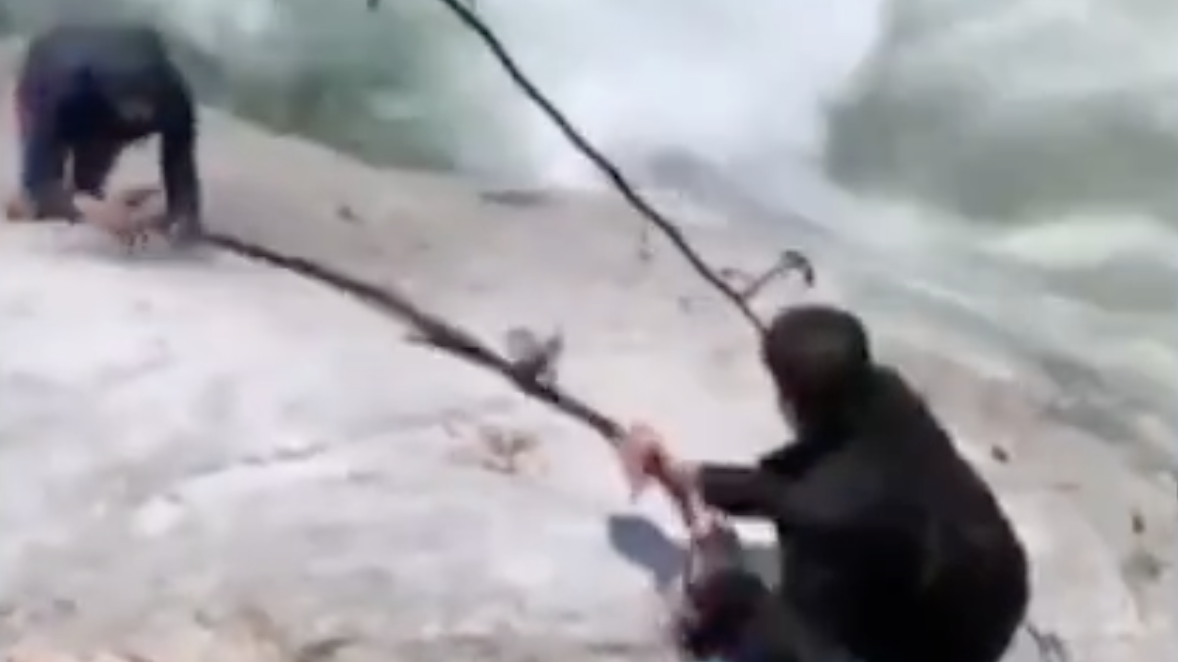 Police to apologise to family of murdered sisters over ‘unacceptable’ response

Elections in Iraq – United States Department of State
4 mins ago 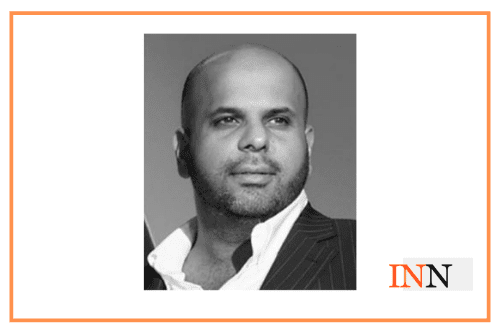