If the legal claim is successful, double-vaccinated travellers will no longer have to quarantine at hotels and the government could be forced to refund all those who were vaccinated and had to pay £2,285 for their stay

It is estimated more than 100,000 people have been forced to quarantine in hotels since the policy came into force in February this year (
Related Articles

Lawyers representing British holidaymakers are taking the government to court over the UK’s £2,285 hotel quarantine policy.

Under current rules, passengers must spend 11 nights in a quarantine hotel on returning from red list countries, even if fully vaccinated and testing negative for Covid with a paid-for test.

However, while the government says the rules are precautionary, many passengers claim the charges are unfair, given that the person has shown they do not have the virus.

London-based firm PGMBM said it had previously called for a judicial review into the policy, but the government had refused.

Now it’s taking the government to court over what it describes as an “unlawful deprivation of liberty” that violated fundamental human rights.

Have you had a bad experience with a quarantine hotel? Get in touch: [email protected]

More than 60 locations including Turkey, Mexico, Kenya and many countries in Africa and Latin America are currently on the red list.

The other European countries with mandatory quarantine involving hotel detentions – Ireland and Norway – have amended their schemes so fully vaccinated travellers are exempt from needing to quarantine.

It is estimated more than 100,000 people have been forced to quarantine in hotels since the policy came into force in February this year.

It is now asking anyone who was forced to stay in hotel quarantine to register their details and help form a class action aimed at forcing the government to reverse its policy.

Family of four to pay £1,315 more for a holiday under crushing new quarantine rules

If PGMBM’s claim is successful, not only would double-vaccinated travellers no longer have to quarantine at the hotels, but the government could also be forced to refund the fees of all those who were vaccinated and still had to stay there.

This is the second case PGMBM has brought about quarantine hotels.

The government argues it has taken “decisive action” to protect the country, including the quarantine system.

How to Introduce Customer Financing in Your Business
3 seconds ago

How to Introduce Customer Financing in Your Business 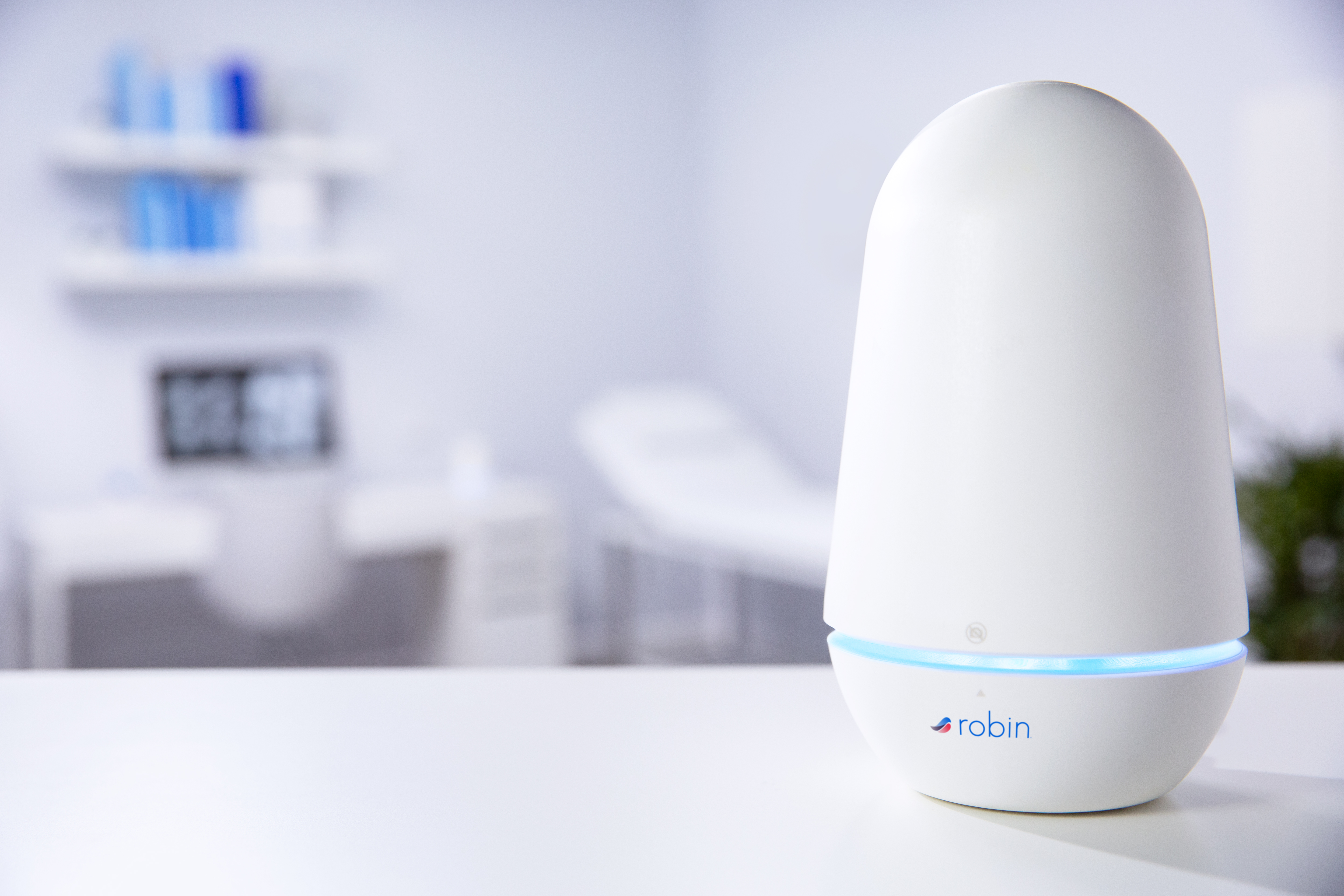 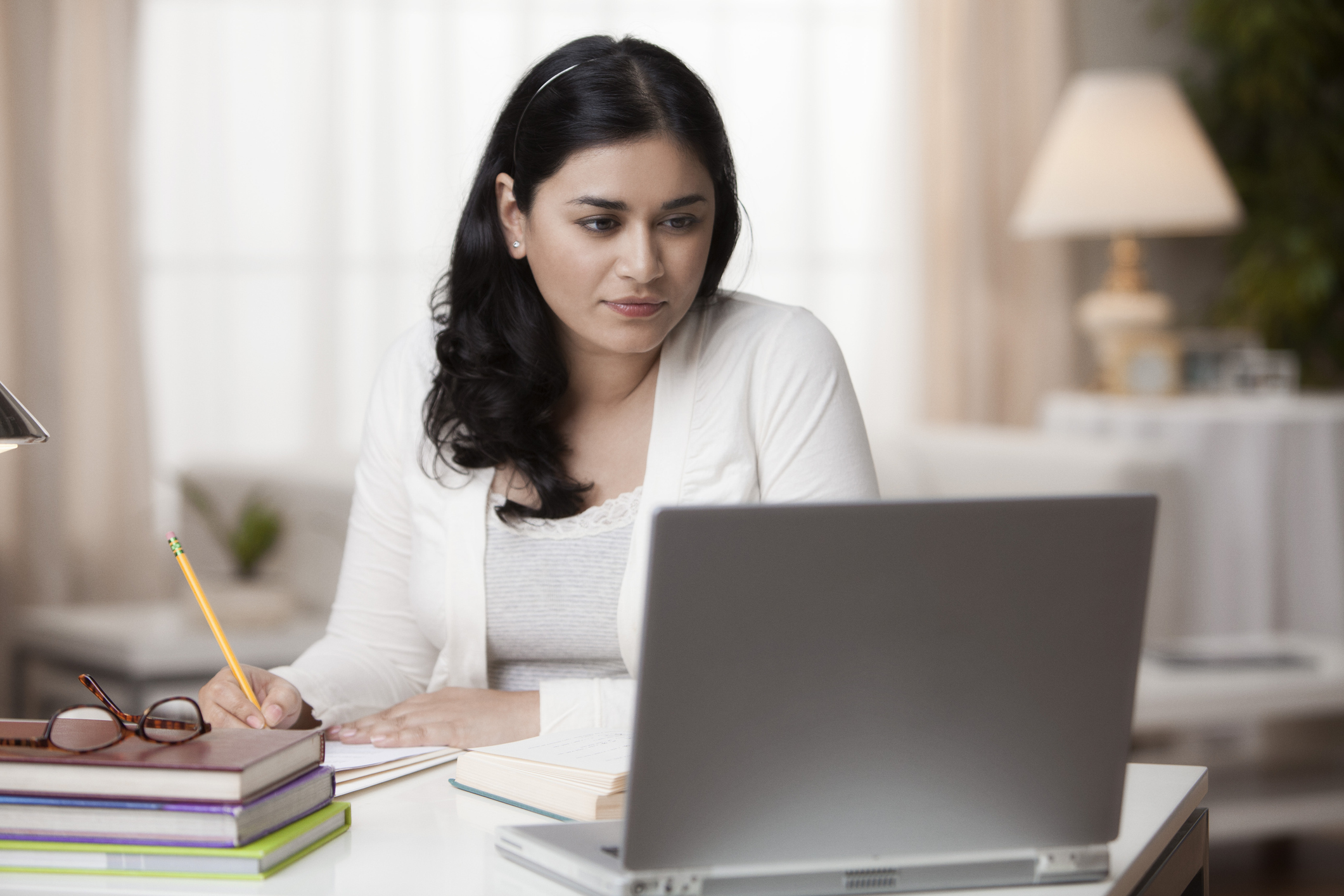 Big Companies Are Splitting: 1 Investor Weighs In | The Motley Fool
6 mins ago

Big Companies Are Splitting: 1 Investor Weighs In | The Motley Fool