A pregnant woman has garnered a lot of attention online after sharing the difficult situation she’s found herself in, as she claims she doesn’t want to be a mum, but her ex wants her to have the kids

A Reddit post on the Am I The A**hole forum has caused a stir as people were divided over the difficult situation it details.

The post was uploaded two years ago but has recently resurfaced and been doing the rounds online once more, going viral as people were gripped by the story.

It was originally shared by a pregnant woman from the US, who claims at the time of writing to have been expecting twins, but who says she was struggling with the whole thing as she didn’t want to have children.

She was planning to give the babies up for adoption, but her ex had been begging her to let him have full custody of them and she agreed.

For more parenting tips and stories sign up to our Lemon-Aid Family Newsletter here.

The post read: “I’m pregnant with twins at the moment, something I’m struggling with a lot as I don’t want to and will not keep them. Due to loads of personal reasons I decided not to be involved in their lives.

“My plan was to give them up for adoption, but their father (who I have no relationship with) decided he wants to keep them and there’s not much I can do about that. However, I made it clear to him that I will move away once they’re born and want to know nothing about them, sign away my rights, etc.

“In my last appointment he wanted to come, and I agreed, though I said I didn’t want to find out their gender. He asked if HE alone could find out and he wouldn’t tell me.

“Little bit later and he already let slip what they are, which has made me incredibly upset. He says he didn’t do it on purpose but I don’t believe him (he wants me be to be their mom).”

She’s banned her ex from the appointments (stock photo)
(

The woman went on to say that she told her ex she didn’t want him to come to any more of her appointments as he was making things too difficult for her.

“He thinks I’m completely overreacting and as he will be their only parent, he should be there ‘so at least one person who cares about them is there’. He wants to be as involved as possible now,” she adds.

“AITA for telling him he can’t ever come to my appointments anymore (taking away this experience from him) and I don’t want to speak to him anymore (not more than necessary)?”

More than 1,000 people responded to the post, with some feeling sympathetic for the woman but others branding her “selfish”.

One person said: “Your body, your choice. You can send copies of the ultrasound pics to the father if you feel up to it, otherwise, he’ll have a lifetime of pictures with them so he can deal.”

Another replied: “You’re acting very selflessly by essentially being a surrogate for him, and he’s pushing your boundaries, pretty clearly trying to convince you to parent with him. You mentioned you have trouble being assertive, but you need to shut that s**t down. You’ve both made your decisions clear, but he doesn’t seem to want to let you go through with yours.”

A third wrote: “I think you’re being callus for no reason other to want to make him miserable like you feel. You don’t want the babies, and the father wants them. He wants to enjoy them, and you don’t. Most people want to enjoy their children being born.”

Someone else added: “I get your point, I don’t get you not wanting to be in their life but that’s coming from a single dad so that’s biased. I get him wanting his kids, but you can’t just ban him from ultrasounds. And sorry but people saying its so selfless of you to be a ‘surrogate’ mother isn’t exactly right either to me. I’m assuming you didn’t choose to be a surrogate mother in the first place, I’m assuming here that you two got together and he knocked you up. (correct me if I’m wrong).

“Yet we slander men all the time who leave their kids, or their baby’s mothers without child support. We tell them they are disrespectful pieces of **** for not taking care of their kids or not being involved. You got pregnant and you agreed with his wish to let him be the father to his kids. Let him come to the ultrasounds and let him experience that, it’ll be over soon one way or another.”

Do you think she was right to ban him from the appointments? Let us know in the comments below.

‘I’m a lazy parent, I don’t send my kids to school and say yes to most things they want’ 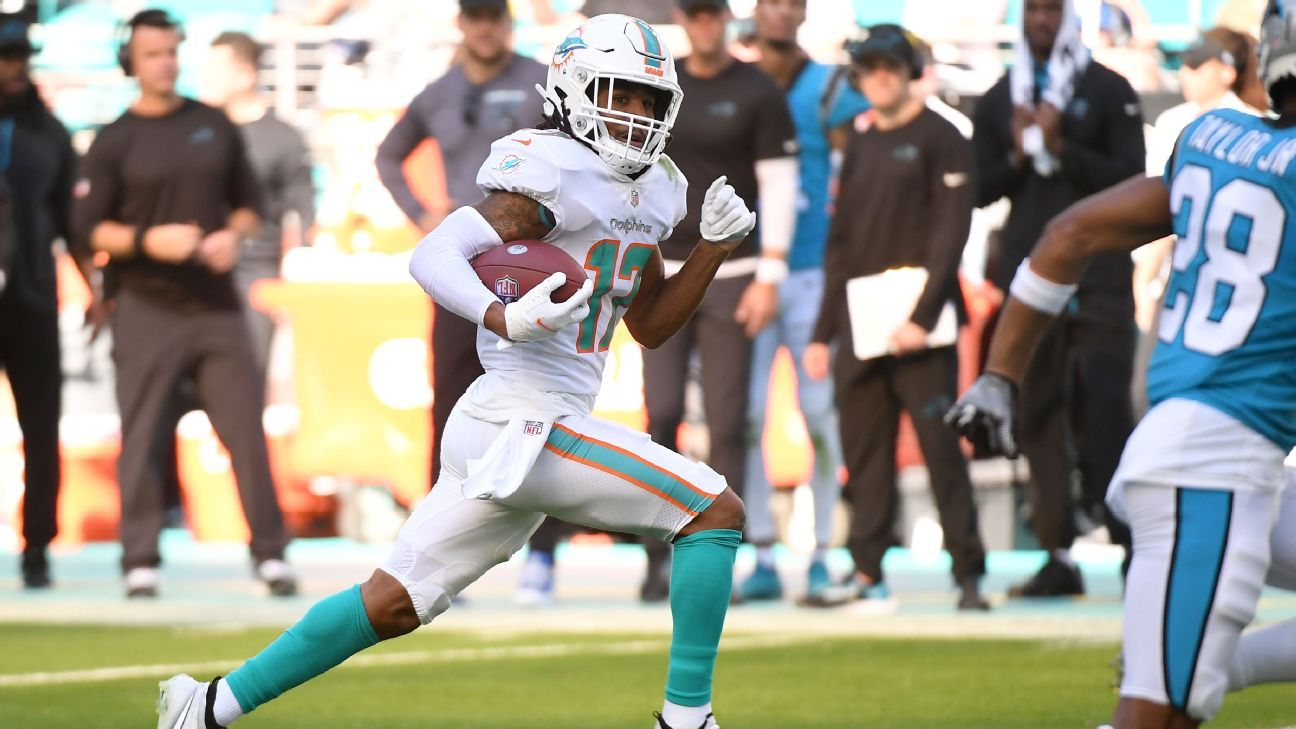 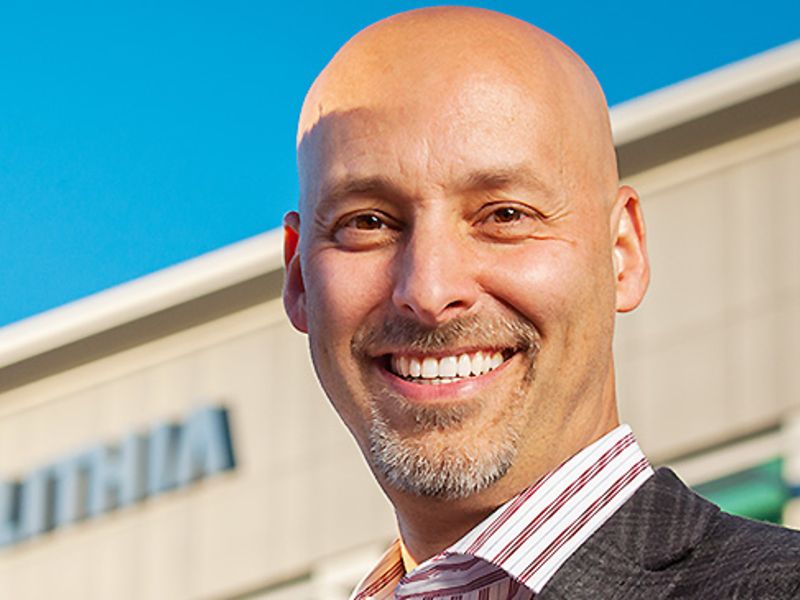