Millions of Brits are facing a winter chill with soaring energy bills as Boris Johnson takes a sunshine break in a billionaire pal’s luxury Spanish villa.

As the Prime Minister soaks up the rays at Tory peer Zac Goldsmith’s luxury hideaway, the UK is in the grip of a cost of living crisis with labour shortages, rising prices and the prospect of food rationing.

Shadow Treasury minister Bridget Phillipson blasted: “In the teeth of a crisis of its own making, the Government has put its out of office on.”

Mr Johnson and his family are taking a break from the problems engulfing Britain in the hills high above the Costa del Sol, according to locals.

The exclusive estate, set in over 600 acres of woodland, has its own heli-pad and two swimming pools, and reportedly costs up to £25,000 a week to rent.

What do you think of the PM’s break? Have your say in the comments

The luxurious villa where the PM is staying

Back home, a leading supermarket chain has warned that some form of rationing might start before Christmas to prevent the panic buying of meat amid shortages.

The Government has asked supermarkets to start their Christmas offers earlier than usual to encourage customers to buy over a longer period.

International food giant Kraft Heinz, which makes tomato sauce and baked beans, has warned people will have to get used to higher food prices as inflation soars.

The company’s chief executive, Miguel Patricio, blamed a global hike in the price of ingredients as well as the UK’s lorry driver shortage as key factors driving up costs.

The entrance to the luxury ranch in Marbella
(

Charities have warned about a winter of hardship for millions of Brits with Universal Credit being cut by £20 a week.

Business Secretary Kwasi Kwarteng suggested people could wrap up warmer this winter to help tackle the rising cost of heating and lighting their homes.

He vowed that bill increases for millions of customers will be prevented by the energy price cap – despite some firms lobbying for it to be lifted.

“The price cap is the biggest shield for consumers, and it will not be moved,” he insisted yesterday.

Mr Kwarteng was asked whether he would advise people struggling to pay their fuel bills to wear another woolly jumper and pair of socks.

“It’s up to people – it’s amazing how different people’s cold thresholds can be very different,” he said.

“Some people feel comfortable wrapped up in lots of different clothes, others wear relatively little.

The Business Secretary was unable to guarantee there will be no interruptions to gas supply this winter.

“I’m very committed and convinced that we will have full energy supply. I’m as certain as I could be,” he said.

But Mr Kwarteng did not rule out plans for levies on gas bills to fund low-carbon heating – despite rising prices.

The Government will publish a new strategy within the next fortnight with a carbon pricing scheme that could push domestic gas bills significantly higher.

Senior Tories have descended into infighting over whether businesses will get support to weather the energy crisis.

Industry leaders warned Mr Kwarteng that manufacturing firms are just “days away” form having to stop production because of record energy prices.

The paper, glass, cement, lime, ceramics, chemical and steel industries have all demanded an immediate package of support.

The top Tory said he was “looking to find a solution” with Chancellor Rishi Sunak but suggested this was likely to come from existing programmes.

“Of course I’m speaking to Government colleagues particularly in the Treasury to try and see a way through this,” he added.

But in an extraordinary slap-down a Treasury source told the Mirror: “The Treasury has not been involved, contrary to what the Business Secretary said this morning.”

Shadow chief secretary to the Treasury Bridget Phillipson said: “In the teeth of a crisis of its own making, the Government has put its out of office on.

“The Prime Minister has gone on holiday, no one knows where the Chancellor is, and this morning we understand the Business Secretary has entered the realms of fantasy.

“We need urgent answers on who exactly is running the show. The Government needs to get a grip because the British people are paying the price for the Prime Minister’s incompetence.”

Treasury insiders said that, unlike the PM, Mr Sunak would be at his desk this week preparing for the Budget and Spending Review on October 27.

Temperatures at midday yesterday in Marbella, the famous Costa Del Sol resort, were up in the mid-twenties as British holidaymakers enjoyed al fresco lunches under a cloudless blue sky.

It is unclear if Mr Johnson has left the exclusive estate since arriving on Friday with pregnant wife Carrie, 33, and their year-old son Wilfred.

The property has its own helipad to make sure VIP holidaymakers can arrive and leave without being seen as well as two pools and a tennis court.

The main house is set on three levels and sleeps 13 while a smaller luxury villa that sleeps up to 10 people and includes five en suite bedrooms can be rented separately.

Lord Goldsmith, a close personal friend of Mrs Johnson, was handed a peerage and a plum ministerial role by Mr Johnson despite being rejected at the 2019 election.

Princess Diana is rumoured to have stayed at the luxury estate after her divorce from Prince Charles.

Pakistani PM and ex-cricketer Imran Khan was snapped making love by one of its two swimming pools to then-wife Jemima Goldsmith on their honeymoon – although British newspapers never published the pictures.

A Civil Guard patrol car was spotted driving up to an entrance gate at lunchtime yesterday and greeting undercover police parked near the property as they left.

Four burly men in another unmarked car, thought to be police officers normally based in Madrid, were also seen circling the estate.

Mr Kwarteng defended the timing of the trip, telling Times Radio: “He’s had a year-and-a-half in which he’s almost lost his life to Covid, his mother passed away very sadly two or three weeks ago and he may have decided to take a short break.

“I think that’s something reasonable. I’m in regular WhatsApp contact with him, I spoke to him only a few days ago”.

Mr Johnson has had a run of unsuccessful holidays since he arrived in Downing Street with his summer trip to the West Country cut short as Afghanistan fell to the Taliban.

A holiday in Scotland the year before was brought to a swift end over security concerns after details of his location were made public.

The PM celebrated his general election victory by heading to Mustique in the Caribbean in late 2019, but he was criticised by the Commons’ standards watchdog for not promptly disclosing how the trip was funded.

It later emerged he was staying at a property owned by Tory donor David Ross and the trip amounted to a £15,000 benefit-in-kind.

Boris Johnson ‘not in control’ and ‘lurching from crisis to crisis’, says ex-deputy PM 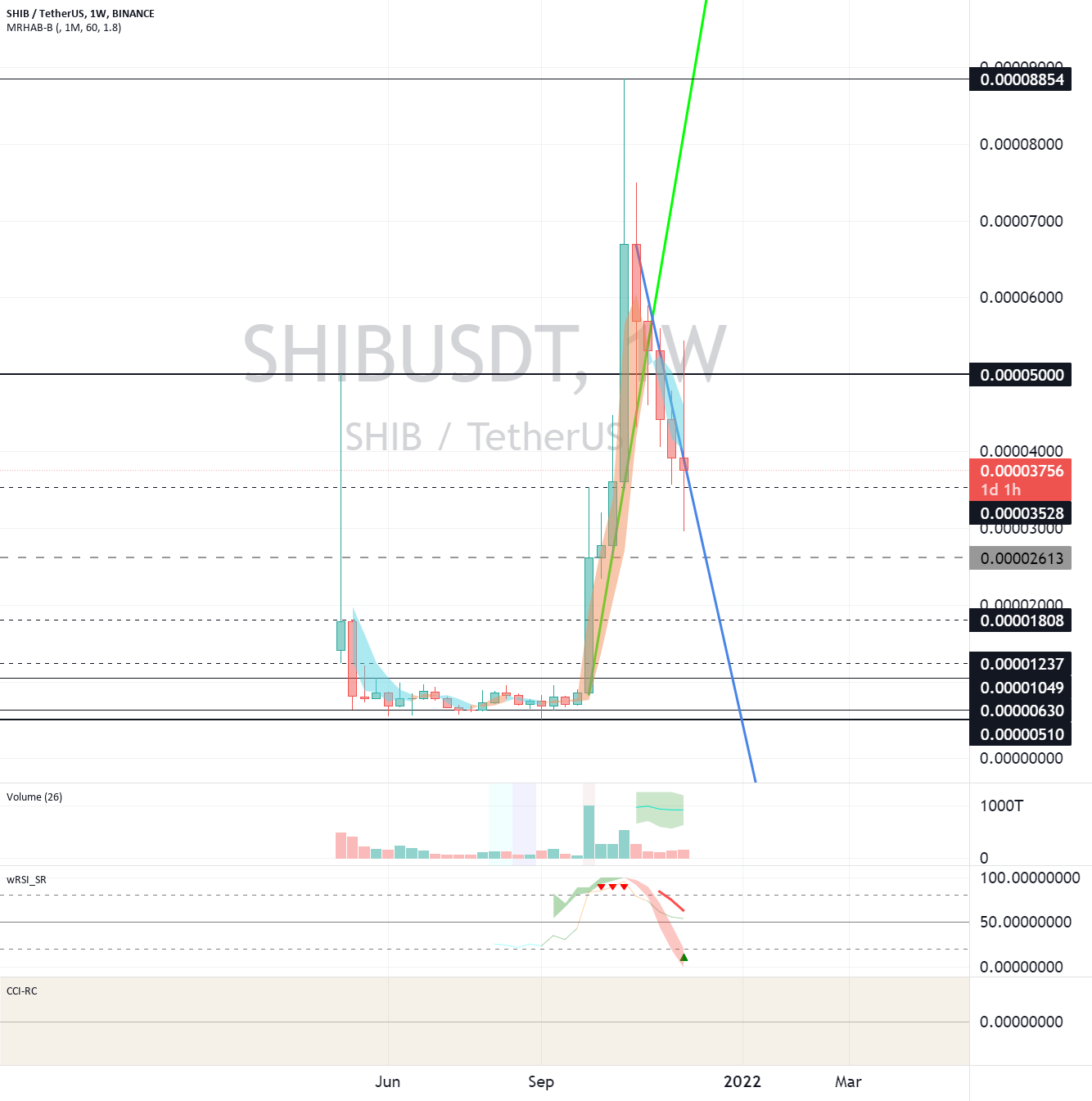 Shiba Inu (SHIB) – December 5 for BINANCE:SHIBUSDT by readCrypto
6 seconds ago 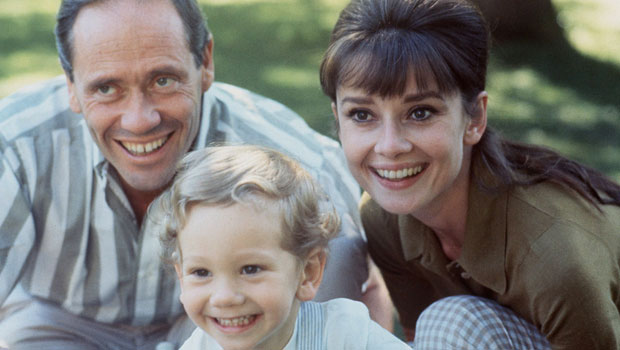 Audrey Hepburn’s Legacy: Everything To Know About Her 2 Children & 5 Grandkids
5 mins ago 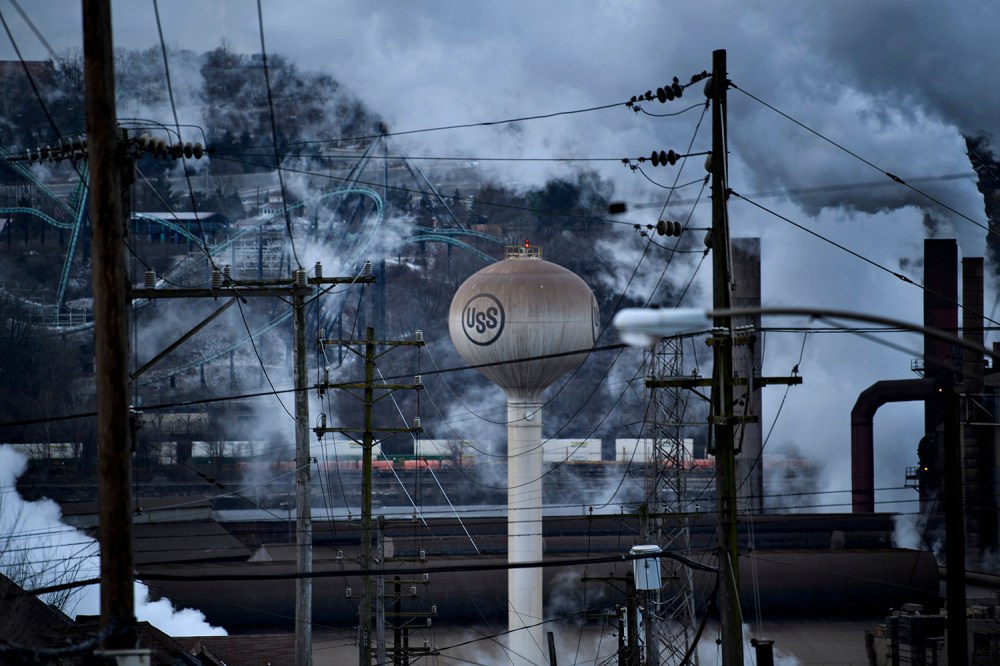