Picture yourself dressed up in your most glamorous outfit, watching the sunset after a day of exploring sun-soaked islands, and then heading in to a grand ballroom for a night of live music and dancing.

Well, that’s exactly what’s on offer for passengers onboard Cunard’s lavish Queen Mary 2 – and it’s only just one of the lavish perks on offer.

In fact, the 12-night Canaries Sailcation in December has everything you could want for a dreamy holiday, complete with an itinerary spanning winter sun holiday hotspots such as Tenerife, Lanzarote, Lisbon, Cadiz and Madeira.

Cunard’s Queen Mary 2 makes for a pretty spectacular setting too – after all, it has been hailed as one of the world’s most magnificent ocean liners ever built.

It’s not difficult to see why it’s picked up the accolade when you consider the lavish perks for passengers, and not just because there are some seriously beautiful cabins which boast luxurious touches such as king-size beds and nightly turndown service.

For a start, foodies will want to add the ship to their bucket list. Queen Mary 2 has heaps of impressive dining options with gourmet meals spanning fine steak and seafood at The Verandah, British and European cuisine in the main dining room, or classic pub fare at the Golden Lion.

Meanwhile, those with a sweet tooth won’t want to miss out on the mouthwatering afternoon tea served by white-gloved waiters at the chic Queens Rooms.

Then there’s the ship’s existing entertainment, which will be on offer alongside the exclusive performances from Russell Watson, Lulu and Jimmy Tarbuck OBE.

The whole ship is the epitome of luxury

Oh, and then of course there are those world-famous Cunard gala balls, where passengers are invited to don their glitziest outfits, and head to the grand ballroom for a night of waltzing to music played by a live orchestra. We’re getting major Bridgerton vibes.

If you’ve been thinking of finally booking a well-deserved holiday and want a particularly memorable trip, the Sailcation could be just the thing.

Prices for Imagine Cruising’s 12-night Canaries Sailcation start from £1,399pp, based on a December 1, 2021 departure and sailing on a roundtrip from Southampton. That includes both your cruise holiday and the star-studded entertainment, although some supplements may apply for amenities such as spa treatments. You can find out more and book at imaginecruising.co.uk. 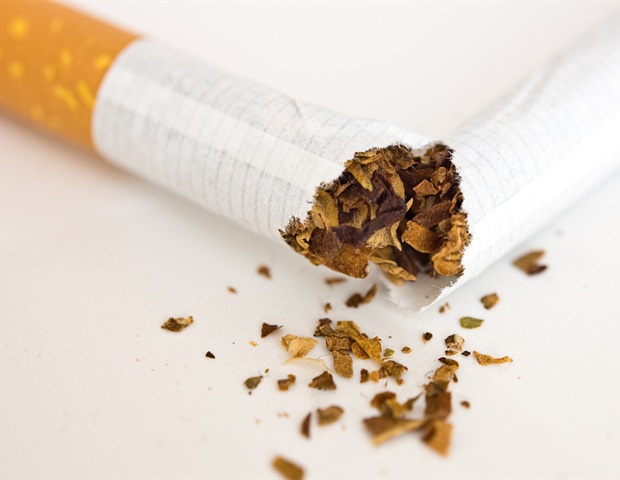 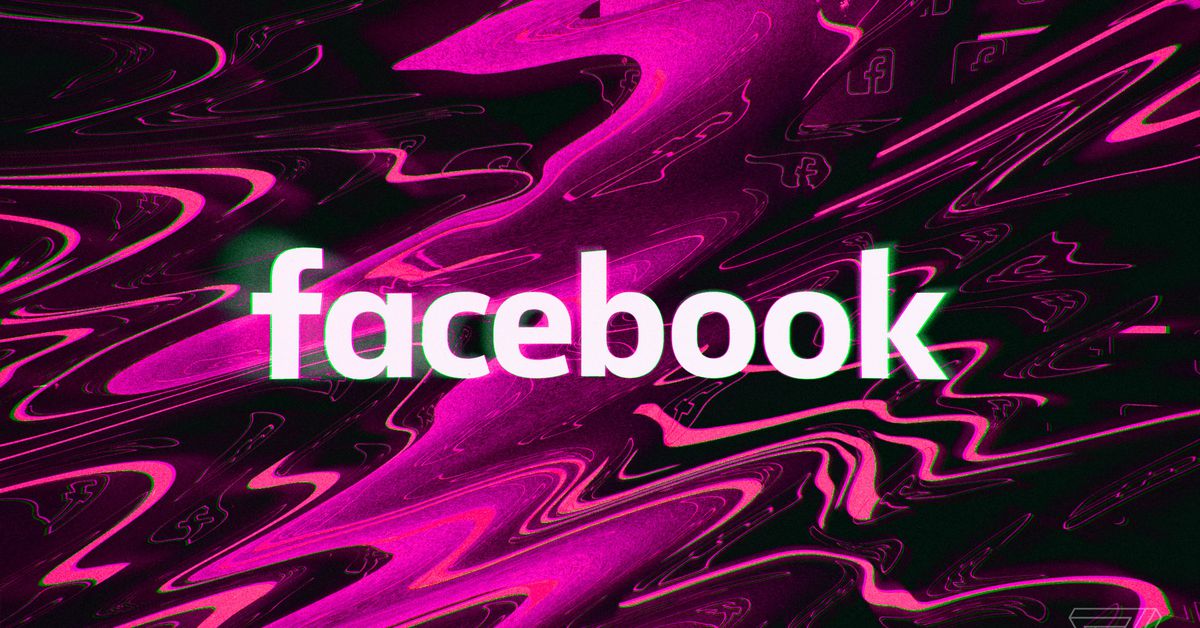 Something Really Wants Our Attention: One Cosmic Object Emitted 1,652 Fast Radio Bursts in 47 Days
5 mins ago