Activists from the Extinction Rebellion offshoot leant on car bonnets and stood in roads with banners around the capital from about 8am, causing misery for rush hour motorists and families on half-term holidays.

A total of 51 demonstrators blocked Upper Thames Street on the north side of Southwark Bridge, Bishopsgate in the Liverpool Street area and Limehouse Causeway at the junction with the A1206 in Canary Wharf.

Today marked the 14th time that Insulate Britain had caused disruption on motorways or A roads in London over the past six weeks. The group had warned last Friday that they would restart their road blockades this week.

The campaign continues despite injunctions leaving protesters facing court summons and possible imprisonment or an unlimited fine. The organisation said it would ‘rise up against tyranny’ in response to the Government’s Net Zero reports released last week which it said ‘completely fail to meet the challenges we now face’.

Insulate Britain, which wants all UK homes insulated by 2030 to cut carbon emissions, had previously said on October 14 that it was pausing its protests – which have caused major disruption for motorists – until this morning.

It comes just five days before the climate conference COP26 in Glasgow starts on Sunday, which campaigners see as a last chance to nail down carbon-cutting promises that can keep global warming within manageable limits.

The protests also came on the day London’s pollution charge zone for older vehicles was significantly expanded, affecting tens of thousands of motorists. Drivers of vehicles which do not comply with minimum emissions standards are being charged £12.50 to drive in the Ultra Low Emission Zone (Ulez), which became 18 times larger. Hundreds of arrests have been made during Insulate Britain demonstrations so far, with protesters blockading motorway junctions and roundabouts since September 13 by running onto the road as the lights go red.

They have focused their protests on rush hours to cause maximum impact, with motorists taking it upon themselves to remove them when police are slow to arrive.

Insulate Britain: How activists have made a mockery of the law

September 21 – Protesters risk death by running into moving traffic to block the carriageway near Junction 10. Some 38 arrests are made. National Highways obtains an injunction against further protests on the M25

September 22 – Protesters burn copies of the injunction outside the Home Office, blocking the road outside the ministry. No arrests are made

September 24 – 39 protesters arrested after blocking roads at three locations in Dover. They are all released under investigation. National Highways obtains a second injunction covering Dover.

September 27 – 53 protesters are arrested for blocking a slip road at Junction 14 of the M25. They are all released under investigation.

September 30 – Protesters return to junction 30 at Thurrock in Essex, and nine are arrested

October 2: Third injunction bans them from obstructing traffic and access to motorways and major A roads in and around London

October 4: 38 arrests after protesters block three major roads in London – the Blackwall Tunnel, Wandsworth Bridge and A40 and North Circular at Hanger Lane.

October 8: 19 arrested over protest at Old Street roundabout and a further 16 on the M25 at junction 24. Transport for London gets a High Court injunction to ban them from obstructing traffic in 14 locations in London.

October 13: Protesters return to the M25 at junction 31 and a nearby industrial estate, with 35 people arrested.

Liam Norton from Insulate Britain said today: ‘We know that the public is frustrated and annoyed at the disruption we have caused. They should know that one way or another this country will have to stop emitting carbon.

‘We can do that now in an orderly, planned way, insulating homes and preventing thousands of deaths from fuel poverty or we can wait until millions have lost their homes and are fighting for water or starving to death.

‘This treasonous government has betrayed the public. It is actively following a path that will lead to the death of millions – that’s genocide.

‘If you know this and are not joining non-violent civil resistance then you are complicit. We can’t be bystanders. Short term disruption or genocide – that’s your choice.’

Tracey Mallaghan from Insulate Britain said: ‘I am gutted that we’ve had to return to the roads and irritate people. I am irritated too. I am a single mum and I don’t have time to read climate science and parliamentary reports, but I’ve read the Chatham House report and it’s terrifying.

‘Everyone should read it and ask why their government isn’t taking the action necessary to defend our country from the climate crisis.

‘I understand, more than most, that money is tight and many people are struggling and stressed beyond belief. It’s hard to see the bigger picture when you are anxious about putting food on the table but stop and think for a moment.

‘The people on the road are not your enemy, they are not the ones that have betrayed you and f***ed over this country. They are acting out of love to protect your children and people everywhere from misery, starvation and death.’

‘We concluded that, while these would have been a good first step 30 years ago, they completely fail to meet the challenges we now face.

‘What we need in this ‘period of consequence’ is a wartime style national effort, a united front of shared sacrifice, not a plan to cross your fingers and hope for the best.

Insulate Britain claimed that the Government’s ‘plan to decarbonise our homes fails on almost every measure’.

It said the £450million allocated to grants for heat pumps will help only 30,000 households a year, which is a ‘drop in the ocean’ compared with the 900,000 a year required by the Climate Change Committee by 2028.

A spokesman concluded: ‘Our ancestors fought a civil war to remove such tyranny from these islands and sacrificed their lives to win the rights and freedoms we now enjoy as citizens.

‘Today it is our turn, our responsibility, to rise up against tyranny. We owe that to our ancestors, to our fellow citizens and to those that come after us in the great chain of life.’ On Tuesday last week, an injunction aimed at stopping Insulate Britain protesters blocking roads in London was extended by a High Court judge.

London’s transport network was granted the order earlier this month, aimed at preventing the actvists obstructing cars on some of the capital’s busiest roads.

Members of the protest group have already been hit with three other injunctions granted to National Highways, banning demonstrations on the M25, around the Port of Dover and on major roads around London.

During last week’s hearing, Insulate Britain members were given the chance to address the court.

Despite their campaign being on a temporary pause, they have repeatedly shown their contempt for the injunctions by disobeying them and burning papers copies.

Breaching a court order can result in a committal for contempt of court, which, if proved, may be punished with up to two years in prison and an unlimited fine.

The judge, Mr Justice Lavender, said last week that the injunction was extended either until a trial is held in the case or a further court order or April 8 next year.

Dr Diana Warner, from the group, said National Highways should reduce motorway speed limits to as low as 10mph when Insulate Britain protests on a carriageway. 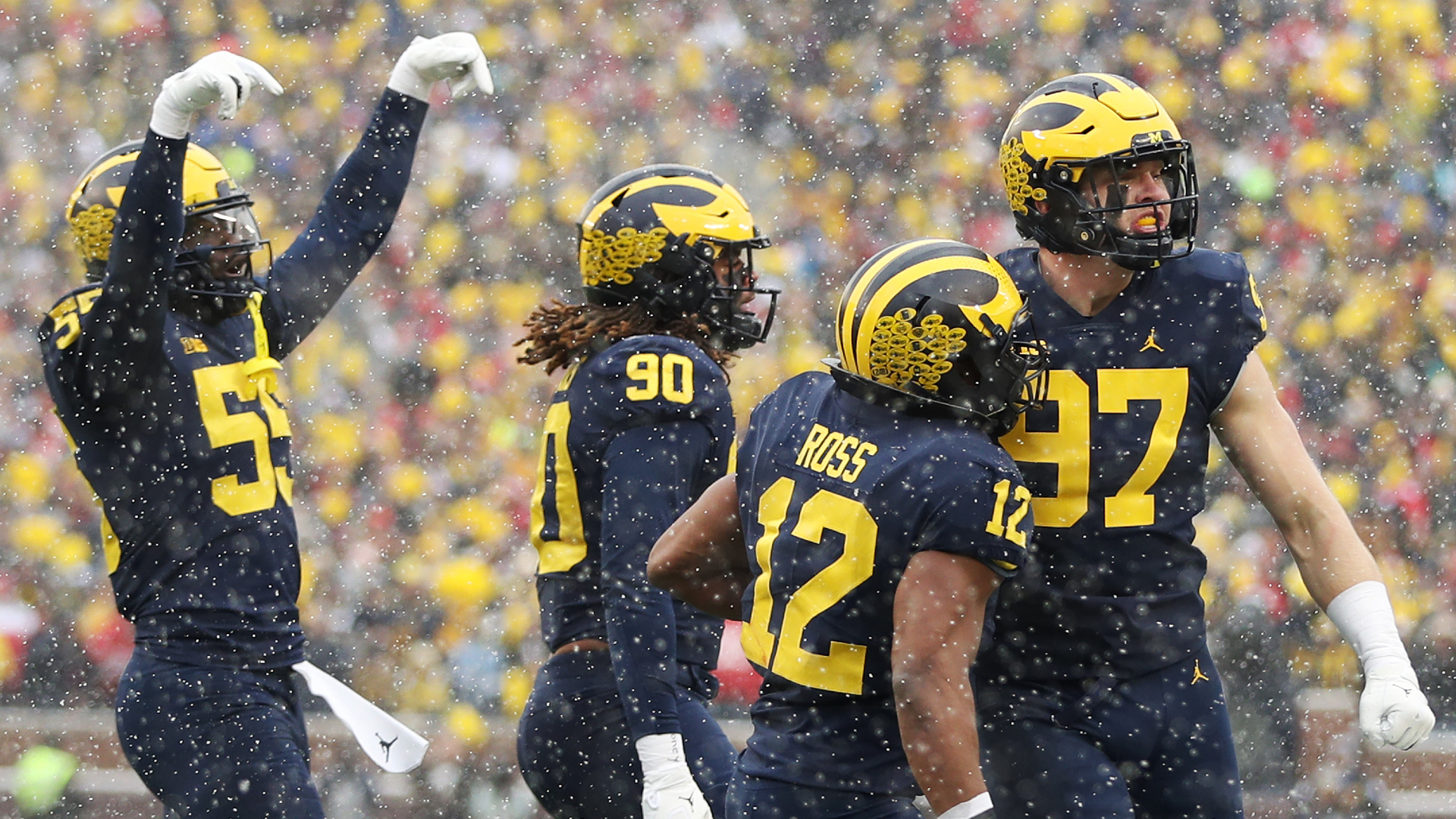 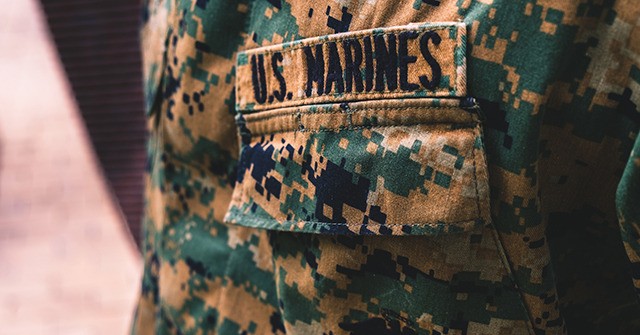