A federal judge has denied Ghislaine Maxwell‘s request for jury selection to be held in private ahead of her upcoming trial next month.

Attorneys for the British socialite appeared in court on Thursday afternoon to argue against a traditional selection process, claiming it wouldn’t do enough to detect potential bias and prejudice among prospective jurors.

The defense claimed potential jury members would be less likely to ‘respond openly and honestly in open court’ due to the ‘sensitive’ nature of the case and the ‘negative’ publicity surrounding Maxwell, 59.

‘This case amplifies the likelihood that jurors will be more apprehensive and constrained to respond openly and honestly in open court within earshot of other jurors, members of the public, and the media,’ attorney Bobbi Sternheim said in court filings last week.

The lawyers said jurors should instead be questioned individually and privately to ensure an ‘open-minded jury’ and a fair trial.

This a developing story. More to come. Earlier this week, the British socialite’s attorneys also filed a motion seeking to ban references to any ‘alleged rape by Jeffrey Epstein’ at the trial. He died in jail in 2019

Federal prosecutors had opposed the request in papers filed last week, claiming the defense provided ‘no persuasive reason’ to deviate from the traditional selection process.

Maxwell is in custody in Brooklyn awaiting trial. Opening statements are scheduled to begin on November 29.

Earlier this week, her legal team had also asked for the women who claim they were abused by Maxwell to be referred to as ‘accusers’ instead of ‘victims.’

They also requested for all evidence that was seized from Jeffrey Epstein‘s Palm Beach house to be excluded from her trial.

Maxwell denies charges of sex trafficking multiple girls for Epstein, the disgraced late pedophile who hanged himself in jail in 2019 while awaiting his own trial.

In court filings on Tuesday, her lawyers listed all of the things they don’t want to be discussed in front of the jury.

They include details of a flight she took, ‘testimony about any alleged “rape” by Jeffrey Epstein’ and ‘reference to the accusers as “victims” or “minor victims”.’ The motion also asks the judge to exclude some of the hundreds of exhibits that prosecutors want to submit, but it doesn’t say why.

Maxwell’s older brother Ian spoke to The Daily Telegraph earlier this week to tell how the family planned to stand by her.

‘This is a family that sticks together,’ he said.

‘Ghislaine has people who love her; people who trust her. This is a family that has been knocked down, gets up, gets knocked down again and then gets up.

‘We are a family that fights for each other and this is a big fight we are in. We are hopeful justice will prevail as it must.’

He added that his sister had been convicted in the court of ‘public opinion’, but that he believes she is innocent.

‘The narrative is all women must be believed. Epstein was a monster, but Epstein is now dead.

‘So Ghislaine is the monster and she’s a woman makes her doubly a monster. And she’s the daughter of Bob Maxwell makes her trebly a monster, ‘ he continued.

Their father, disgraced newspaper tycoon Robert Maxwell, died 30 years ago after falling overboard to his death from his yacht Lady Ghislaine.

Just over a month before the criminal trial starts, Maxwell was finally and officially given the names of the women who have accused her of recruiting them as teenage girls for Epstein to sexually abuse them.

Virginia Roberts Giuffre, the woman who has accused Prince Andrew in a civil claim of sexual assault and rape, is not among the complainants in the Maxwell trial.

Maxwell has long denied the charges against her and her attorneys say she is being mistreated in prison.

They released a photograph of her with a black eye to prove it earlier this year and claim she has not been able to sleep in custody.

‘We just want a fair opportunity, a fair chance, so she can get ready for the trial of her life.

‘It’s impossible to prepare for trial when you’re getting no sleep,’ one of her attorneys told the court earlier this year as he begged for her to be allowed out on bond to wait for the trial at home.

Bitcoin Believer Jack Dorsey Steps Down As Twitter CEO, But For What? – Bitcoinist.com
2 seconds ago

Bitcoin Believer Jack Dorsey Steps Down As Twitter CEO, But For What? – Bitcoinist.com 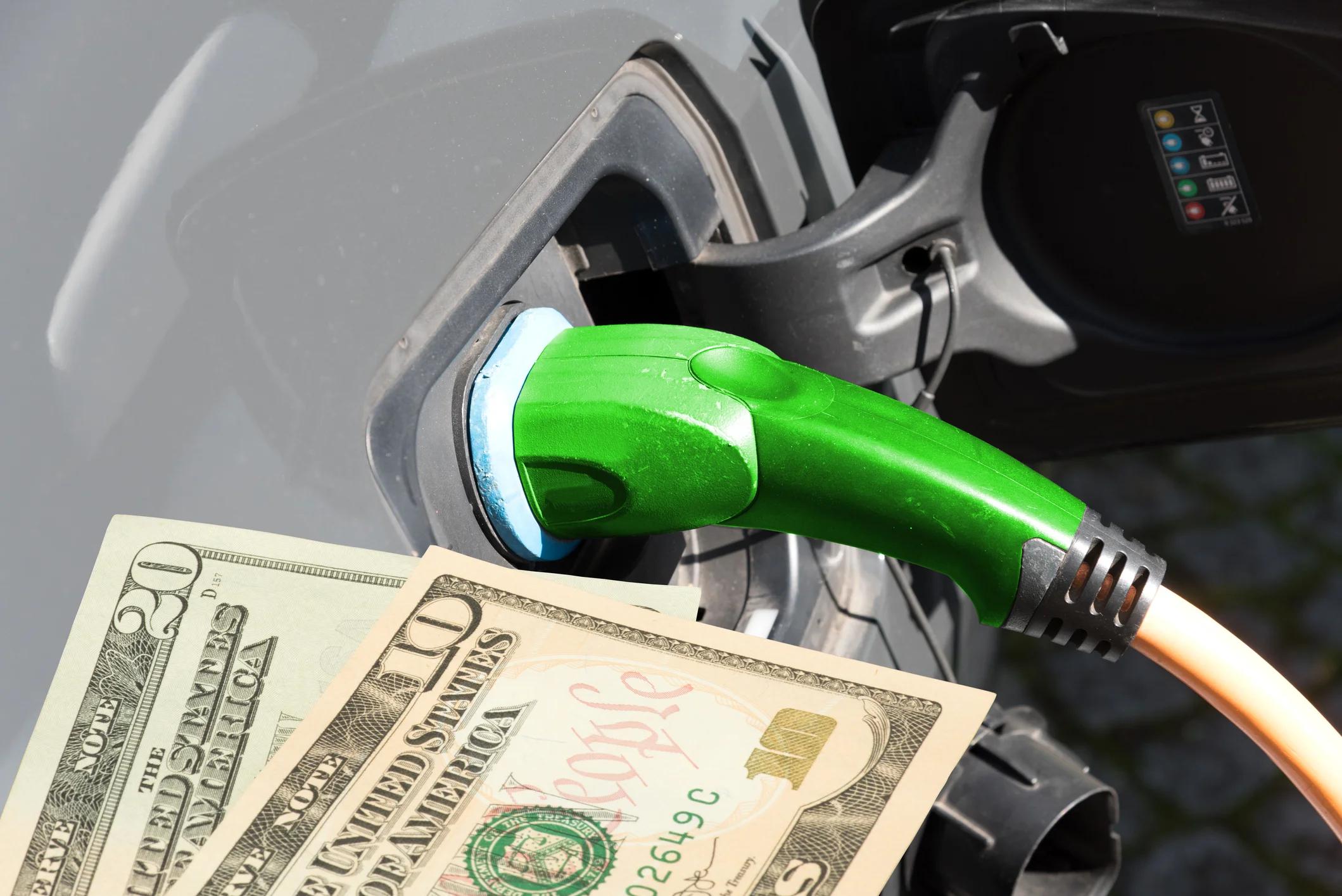 Used Car Inventory is Up Nationwide, But So Are Prices | Kelley Blue Book
5 mins ago