Lowri Rose-Williams, 22, says people assume she’s an ‘air-head’ based on her appearance before getting to know her and that she’s a second-year law undergraduate

Lowri Rose-Williams has enjoyed experimenting with dramatic make-up looks and outfits since she turned 16 before settling upon her bold ‘doll-like’ look.

The 22-year-old says people assume she’s an ‘air-head’ based on her ‘Elle Wood’ appearance before getting to know her and that she’s a second-year law undergraduate – drawing parallels with the Legally Blonde character.

Since taking up Only Fans earlier this year on the side of her studies, Lowri has received even more abuse, as she says many assume girls who use the app are ‘brainless’.

The student claim she was also disowned by her strict Christian family after they discovered the racy content she was creating.

Despite this, she refuses to ditch her trademark ‘Barbie Bimbo’ look, which she says has helped her rake in more than £43,000 ($60,000) in the last seven months.

Lowri, from Cardiff, South Wales, said: “I have ridiculously long nails and super long eyelashes and I get my hair done really often, which is expensive but worth it to have really long platinum hair.

“I think that’s why people think I’m an air-head because I just look like a little doll.

“The first thing people argue is that girls who do Only Fans are really stupid and people will say I don’t have a brain but I’m actually very clever.

“People will talk down to me a lot and poke jokes at me being dumb, especially men – I feel like people dismiss me a lot and assume I don’t have anything of value to say.

“It’s upsetting sometimes because I feel like people have this weird idea of me but then when people actually get to know me they change their mind.

“When I tell them I study law it’s always a shock and an ‘I told you so’ moment – they look like an idiot.

“I bring it up almost like it’s a weapon – I say it and then I feel like I get regarded a bit more.

“Sometimes people don’t believe me or I’ll play a game of ‘what degree do you think I do’ and they’ll always say make-up so it’s a big shock when I say law.”

The glam student discovered her love of the doll-like look when she first dyed her hair blonde at 16 years old and got hooked on Barbie merchandise.

Lowri Rose-Williams even has a miniature dog, a pug called Harley, who she dresses up in a pink sweater, to match the character’s pet Bruiser
(

The majority of Lowri’s wardrobe is now pink, similar to the ‘Legally Blonde’ character
(

She even has a miniature dog, her pug Harley who she dresses up in a pink sweater, to match the character’s tiny dog Bruiser.

Lowri said: “I first dyed my hair blonde when I was 16 and that’s when it started.

“A lot of Barbie merch came out and I got obsessed with that and that’s when I made my TikTok account and called it Barbie Spice.

“People always call me that [Elle Woods from the film Legally Blonde] because I have the most ridiculous outfits and a tiny dog and do law.

“I have a little Pug called Harley – she wears a pink sweater that I bought her.”

After achieving BBB at A Level while studying the core subjects History, English and Law, she went on to study law at university.

The student is now considering a range of careers and hopes to go into something business-related in the future.

Despite being disowned by her strict family because of her explicit content, the free-spirited webcammer says she’s ‘better off’ and finds her explicit job ‘fun’.

Lowri said: “I already had a big following on TikTok so it made sense to start making a profit from it and I’ve always followed girls who do Only Fans and wanted to do it.

“I started in March – I have a good friend that does it so we had a chat and she showed me how to do it and set up my page and it went from there.

“My family disowned me when they found out a few months ago because they’re extremely religious but I’m better off now anyway.”

The successful Only Fans star now hopes to encourage more people to do what they want and not worry what other people think, urging trolls to realise there’s more to people than their appearance.

Lowri said: “You shouldn’t judge a book by it’s cover because everyone has something different to offer and you shouldn’t just disregard someone because of how they present themselves.”

Woman faces £10,000 fine if she breaks self-isolation for cancer appointment

Daily Covid cases could fall to 5,000 by Christmas without Plan B, experts say

It’s the last dance for Dan and the Strictly sex bomb he calls ‘amazing’, writes ALISON BOSHOFF
2 seconds ago 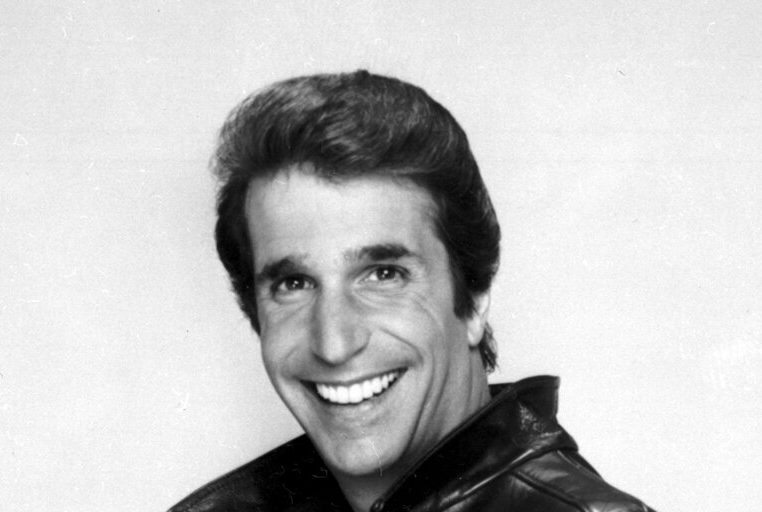 ‘Happy Days’ Memorabilia Being Auctioned By Henry Winkler, AKA ‘The Fonz’
8 mins ago 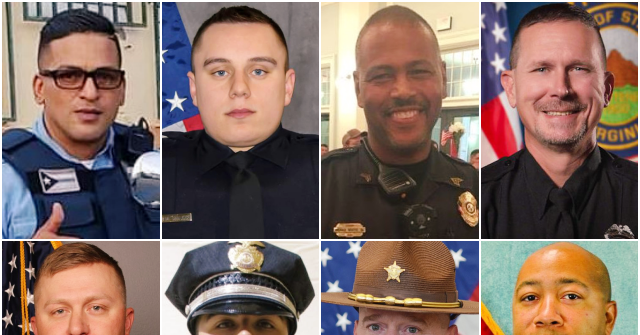