Liam Payne entertained The One Show viewers on Thursday night as he shared an hilarious anecdote involving a chicken, ex-girlfriend Cheryl and their young son

The One Show: Liam Payne discusses hilarious moment with a chicken

Liam Payne gave The One Show viewers an insight into his family life with Cheryl and son Bear on Thursday night.

The normally private star was on the BBC show to promote his latest single from the upcoming Disney movie, Ron’s Gone Wrong.

While discussing a chicken that appears in the music video for his new song Sunshine, the 28-year-old offered presenters Gethin Jones and Samantha Quek a humorous anecdote about an incident that occurred shortly after filming.

“I went to Cheryl’s the next week to see Bear,” the former One Direction star confessed.

“Can you guess what the name of the chicken that was brought to see my son?” Liam asked the BBC presenters.

“The chicken was called Nugget” he revealed, with hosts Gethin and Samantha taken aback with the answer.

“Luckily he didn’t click which I though was great,” the dad-of-one continued with his story.

The One Show presenters then went on to ask the singer if his son had seen his new movie.

Liam admitted that the youngster hasn’t caught the film yet but he has plans to treat his only child to a private screening.

“We were just discussing that actually,” the star answered the show’s hosts.

“It’s going to be his first proper cinema experience. I’d love to take him along to the premiere but I don’t want to get him involved in all that madness really because those are quite hectic days.”

The doting dad continued: “We have a private screening that we’re going to go to with all the kids, my nieces and nephews, but I mean, it’s one of the perks of the job right?

“Getting to work with Disney [gives you] extra dad points almost.”

Liam then revealed that young Bear is very “switched on” and might possibly recognise his dad’s voice in the animation movie.

The star admits that he purposely used one style of voice in some scenes to see if his son will “twig” that he is behind the character.

The singer and Cheryl co-parent the four-year-old
(

Earlier this year, it was reported that the Strip That Down singer was looking to spend more time with his only child following his split from fiancée Maya Henry.

The singer confirmed he had broke things off with the 20-year-old in June and sources close to the star spoke about his desire to spend more time with Bear.

Speaking with The Sun, the source said: ” Liam just wants to spend more time with his son Bear since the split. That’s his boy, he means the world to him.

“He’s devoted to being a dad and making more time with his little man now he’s getting older.”

The source added: “Liam is taking care of himself better now, working out more and a clean living lifestyle too.”

Liam began dating Bear’s mother Cheryl, who he first met as a teenager on The X Factor, back in 2016. The couple welcomed their son Bear Grey Payne to the world on 22 March 2017 but split the following year. 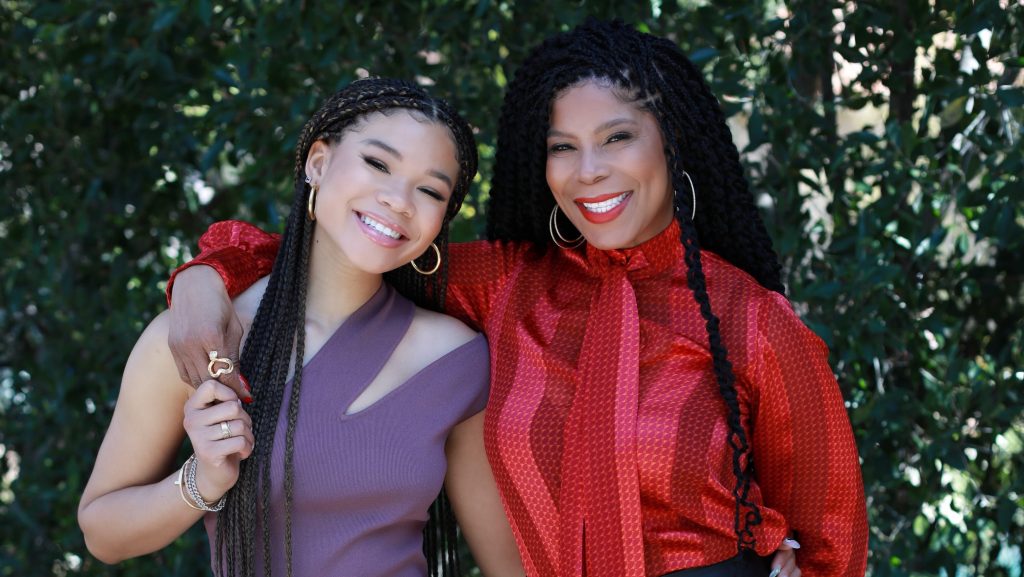 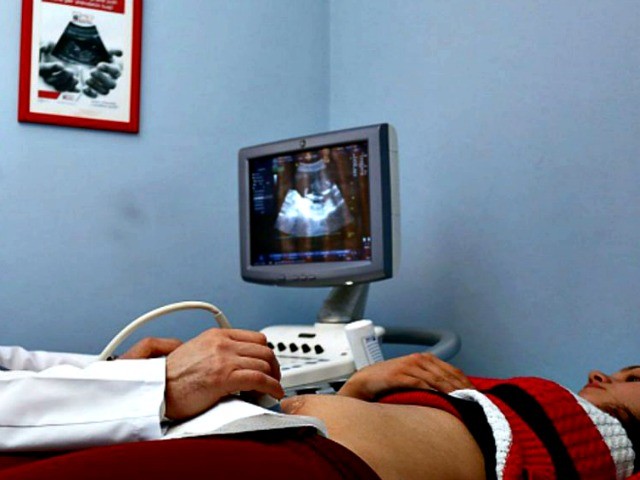 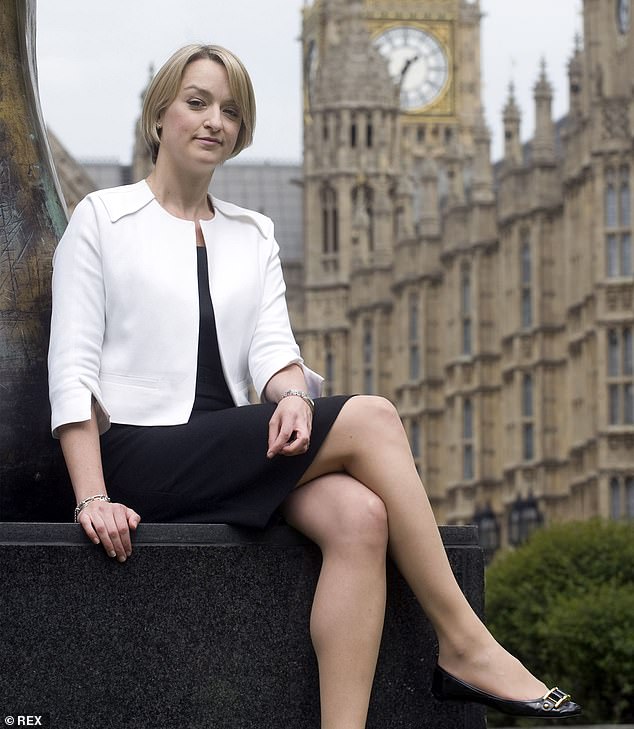