Love Island’s Chloe Burrows has dropped a clue that she and Toby Aromolaran didn’t have friends in the villa.

The couple appeared on Heat’s Under The Duvet series and was asked if she would stay friends with the other Islanders, and she didn’t know if they would.

Chloe said she finds it difficult to stay in touch with people, but she’d probably see her co-stars at celebrity events.

Both of them admitted that they didn’t go out with the other Islanders after the Love Island reunion show, which they called “awkward”.

Chloe said: “I was so tired and I had this whole thing with my dress. We were jumping in cabs and I just thought, no.”

When she was asked if they’d stay friends with the other Islanders she paused, saying: “Maybe… I don’t know.

“It’s so hard to keep in touch, it’s really hard.

“I’m so rubbish on my phone at the moment, people are belling off your phone, it’s like give me a minute.”

“I stop replying, it’s really hard,” she said, adding: “We’ll see everyone at events and stuff.”

Chloe and Toby at the reunion
(

In the interview, Chloe was also asked if she’d like to have babies with Toby, and she said “100%”.

Toby looked surprised but joked he had experience with Marley, the toy baby they looked after during a challenge in the villa.

She also said that she was laughing throughout the reunion because it was “so awkward” during filming.

“I was like nervous thinking ‘Oh what’s coming next?'” Chloe admitted. “It was funny.”

They admitted that they felt fine “surrounded” by Toby’s exes, as they all still like him.

She urged TV bosses to “sign us up” for reality TV shows and admitted she would like to do I’m A Celebrity but would be too scared to do the tasks.

Chloe and Toby had a rollercoaster romance when they were in the villa.

He was originally coupled up with Kaz Kamwi, but he left her for Chloe when she came in as a bombshell.

Then when Abigail Rawlings entered the villa he chose to get with her, but then he changed his mind again when he met Mary Bedford in Casa Amor.

But he then got back together with Chloe, who warned him he was on his last chance.

Chloe and Toby were the runners-up in the Love Island final, where Millie Court and Liam Reardon were crowned the winners.

Kaz Kamwi and Tyler Cruikshank finished in fourth place and Faye and Teddy Soares in third. 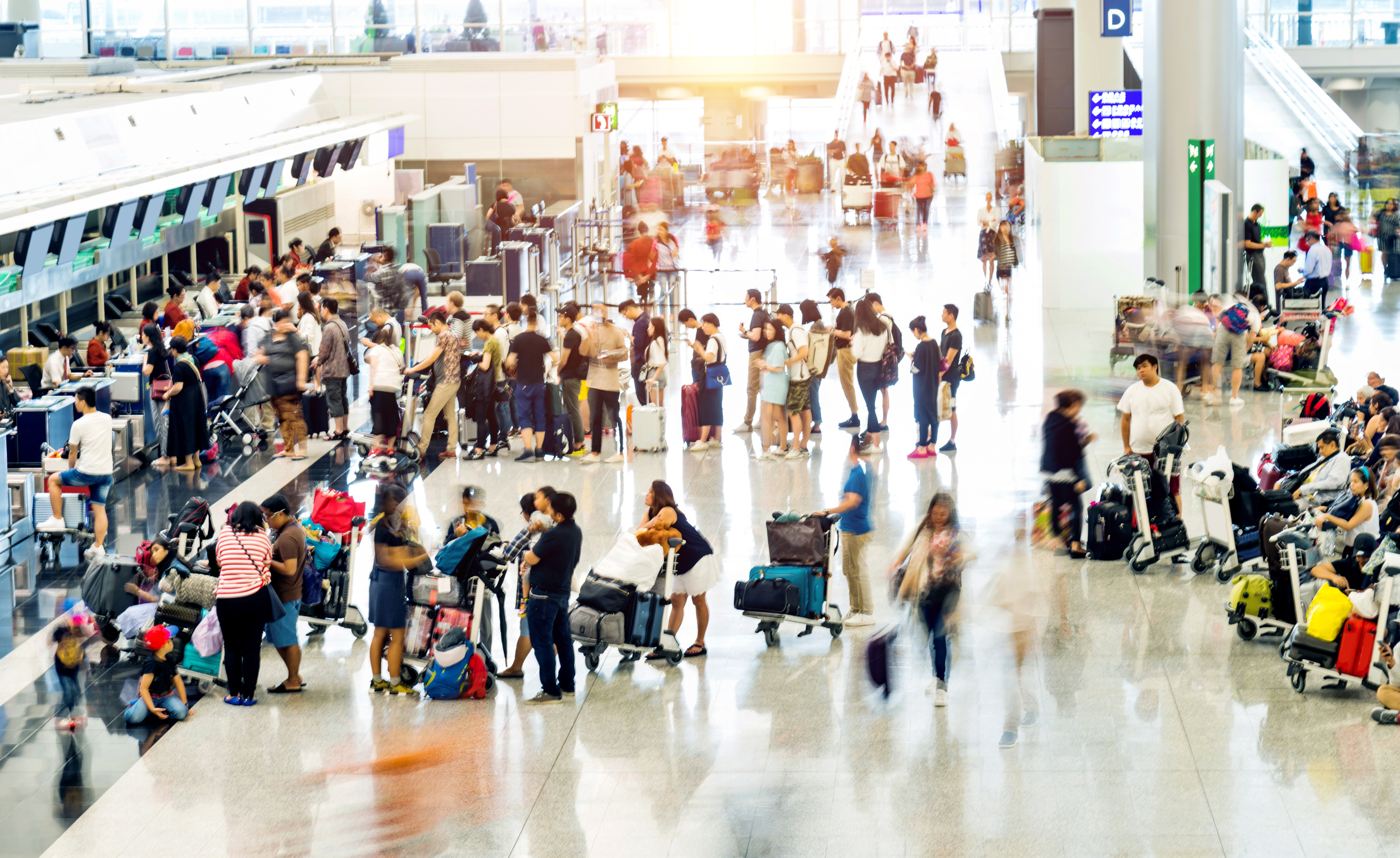 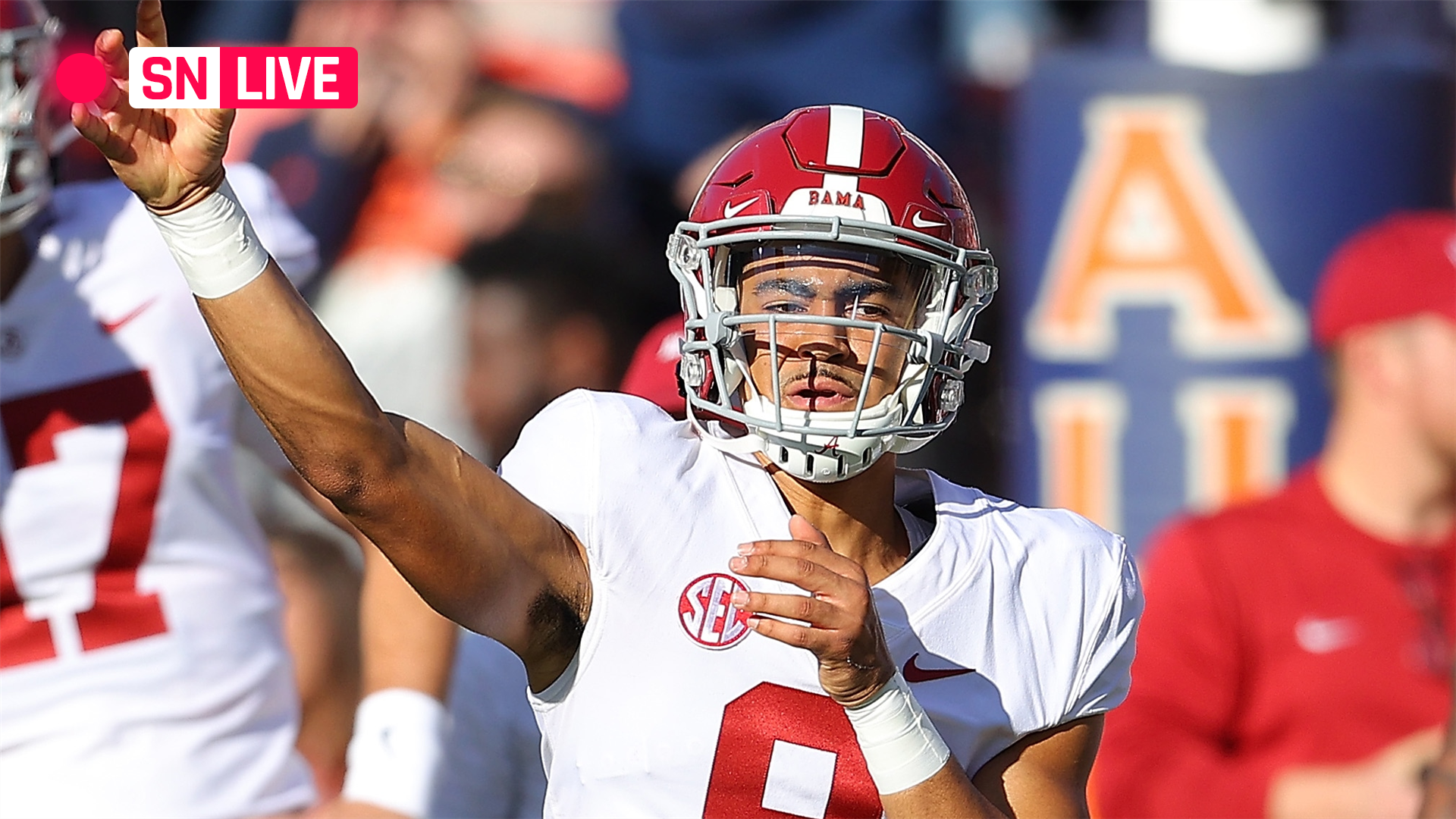 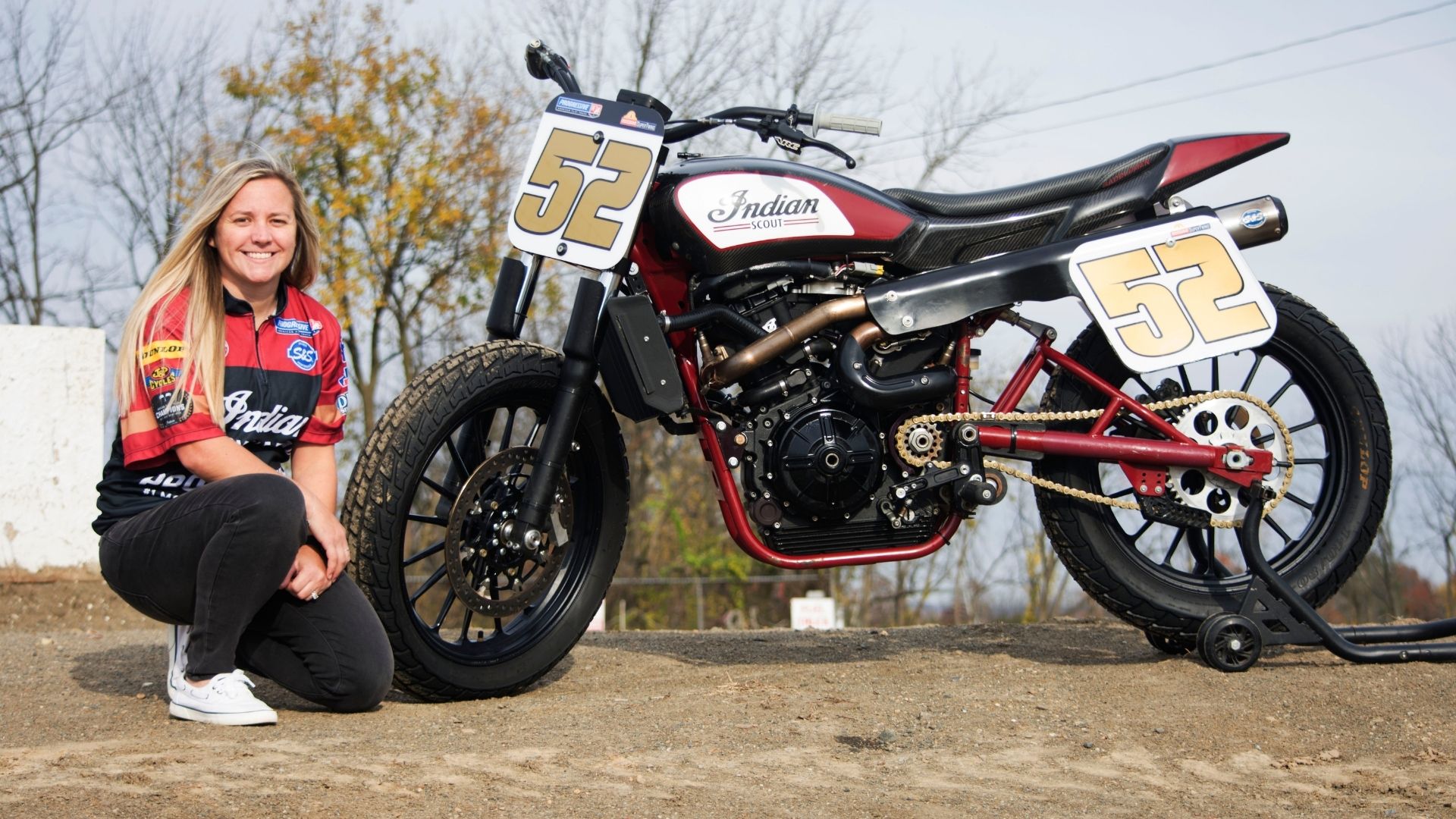 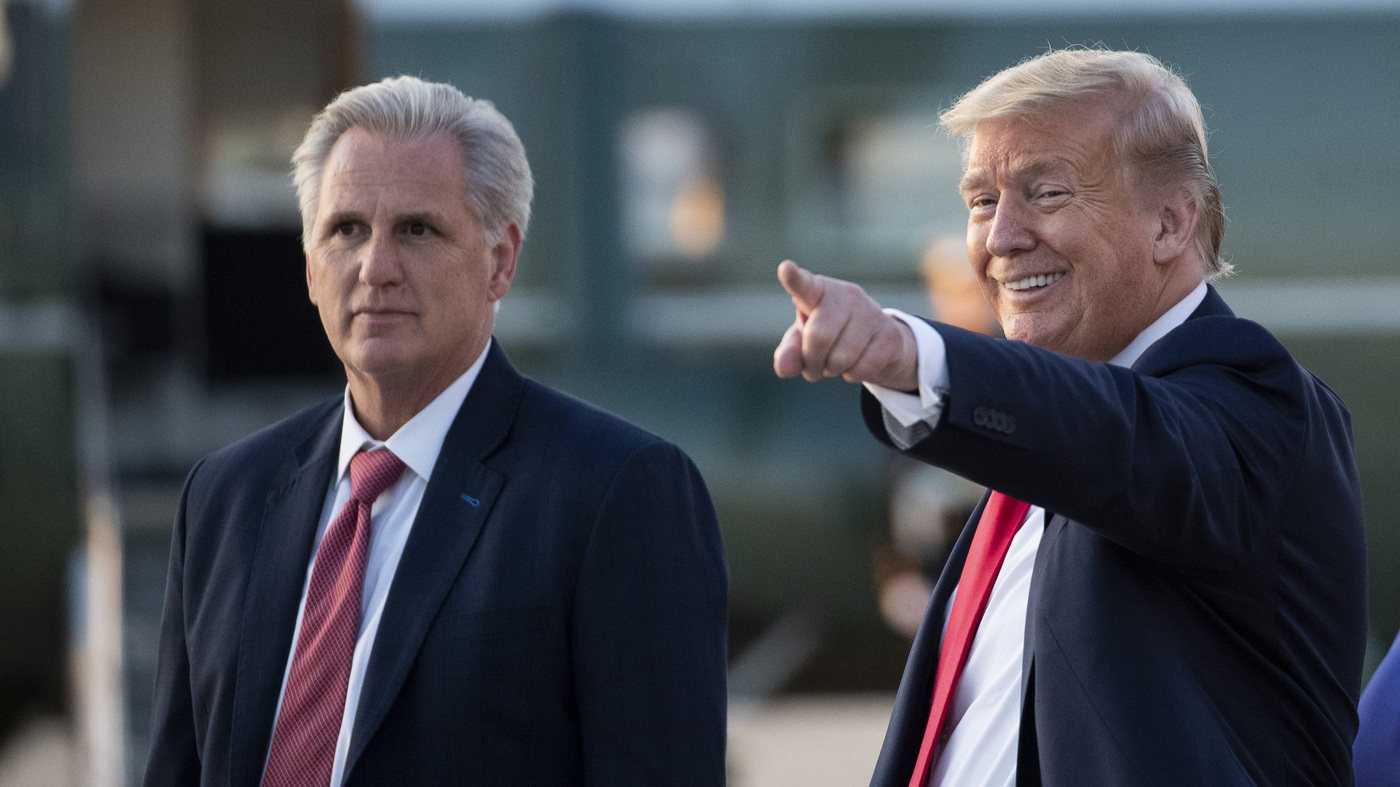