Married at First Sight’s Marilyse Corrigan and Franky Spencer have hit the rocks after a heated row got out of hand.

During a preview clip of the E4 show, the mum of two from Beverley admitted she was forced to remove herself from the situation after a heated spat.

“We’ve got to figure out some steps, but let’s see,” Franky said cryptically at the beginning of the teaser, after being asked how he and Marilyse were getting along after three weeks of marriage.

But it was Mariylse who shed more light on the surprising incident, which she said was all down to Franky being unable to show his emotions.

“Last night, after the dinner party, Franky and I had a bit of a disagreement,” Marilyse began.

“He got a bit upset, and he didn’t drop it. And before it got any more heated, I removed myself and went and stayed in a different room.

“And yeah. I didn’t hear from him all night. I’ve woken up this morning on my own. I don’t know… it was weird,” she added.

Franky and Marilyse have hit the skids after a row

“I definitely don’t think Franky is good with his emotions. He can take things quite personally,” she said to the camera.

Later, she said: “I need somebody who’s going to show emotion. I don’t want to be with someone who’s a hard man, and every one is scared of.”

She said she didn’t know if she could change someone like that, with a resigned look on her face.

Franky then tried to explain his side of the story, as he said: “My 47 year life has had some dark patches, and I’ve only known her three weeks, I can’t just say on day one, ‘oh, all this happened, and all this happened’ to explain these situations.”

The couple were all smiles on their wedding day

When asked if she could “move forward” with a man who wasn’t good with his emotions, she said she needed to be “guarded” because of her two children.

“My children are really important, and that’s that. Past relationships haven’t worked with me because some ex-boyfriends do not open up and not show their emotional side to me,” Marilyse added.

She then confessed she was “torn” over what to do, and said she needed to “think long and hard” about her relationship with Franky.

Viewers have previously called for Marilyse to dump Franky after he was seen angrily swearing at his wife during a ‘Yes Week’ challenge.

As the show’s narrator stated “things get heated”, Marilyse is seen giving Franky a stern look, followed by him shouting the shocking expletive at her.

“Omg is this him showing his true colours?? X” one concerned viewer on Twitter wrote. 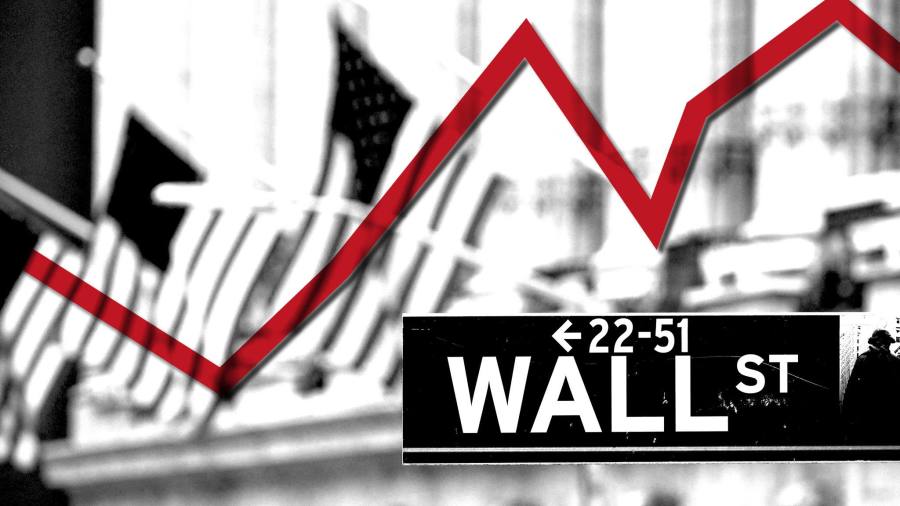 Macro hedge funds find 2021 has not gone to script 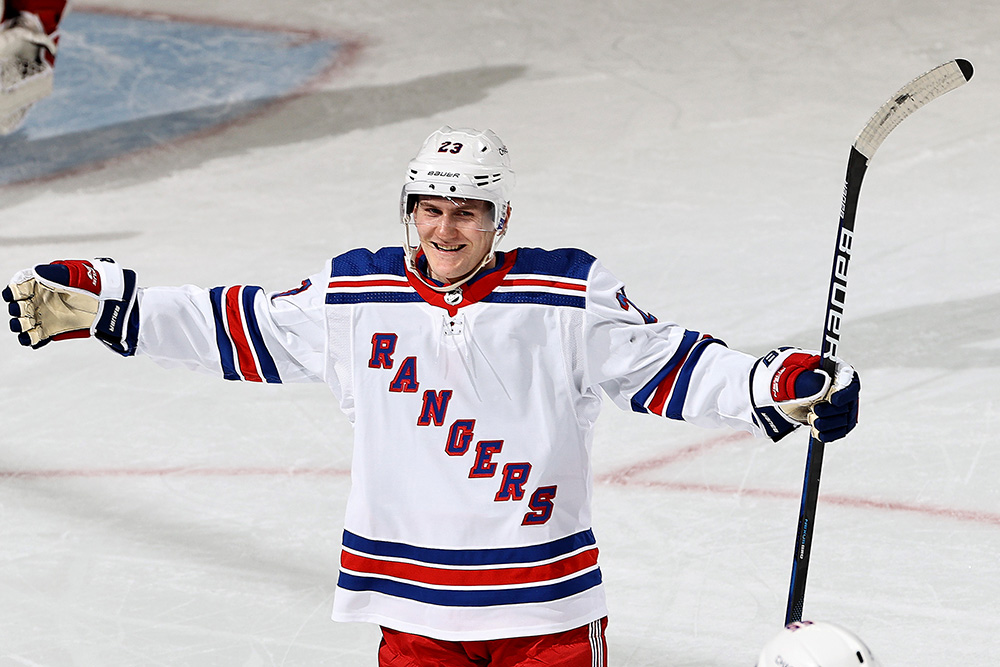 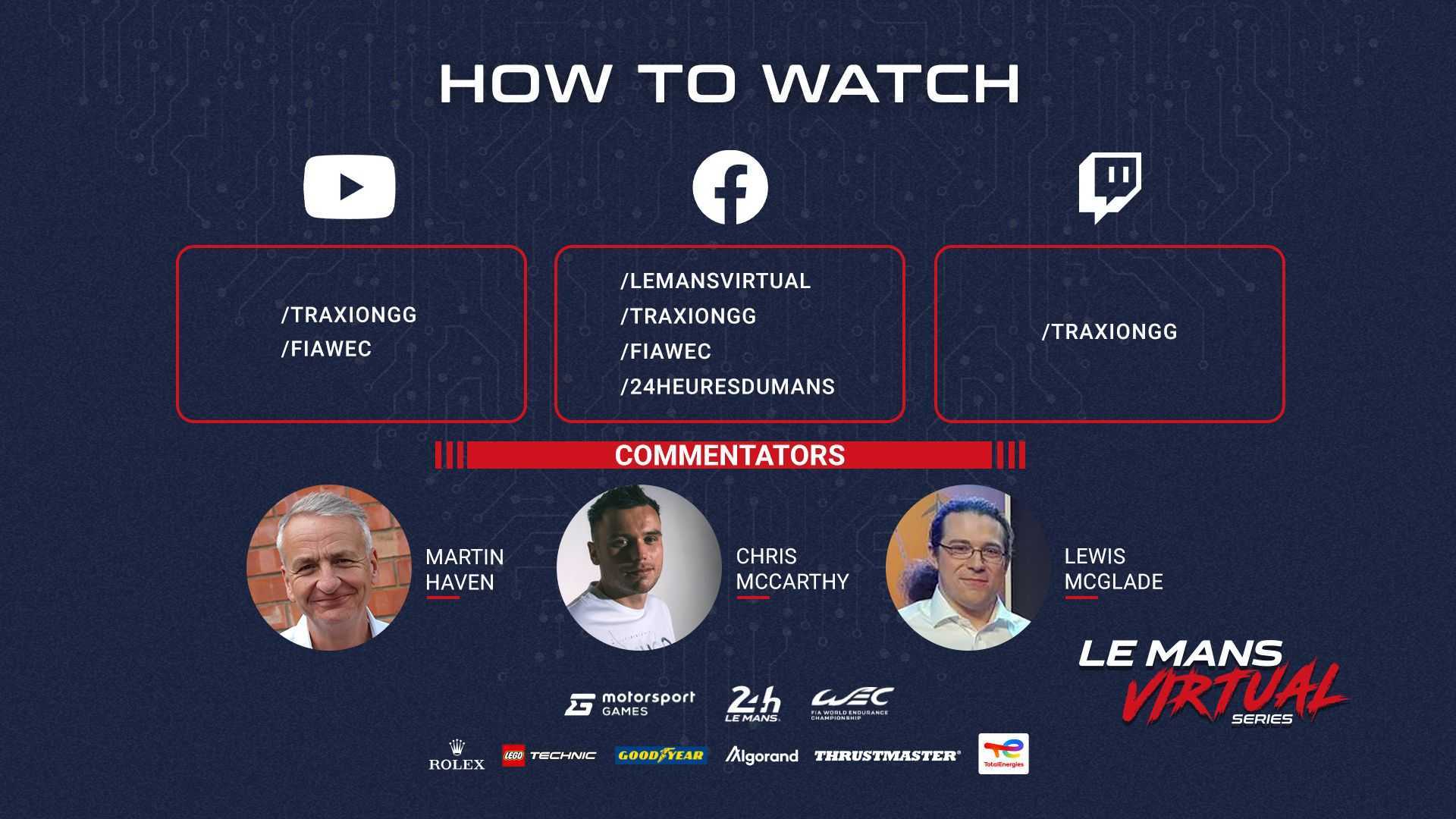