Football For Change, a charity helping kids from disadvantaged backgrounds, is backed by a whole host of big names, including Russell Howard, Gary Lineker and Liverpool star Trent Alexander-Arnold

The duo will be putting their presenting skills to good use at a swanky fundraising gala next month, as Football For Change aims to raise £250,000 at a star-studded gathering.

Bake Off star Matt Lucas will also be involved in the black-tie event, due to be held at the stunning Titanic Hotel on November 13 in Liverpool.

Football For Change was set up in the wake of Covid-19 pandemic due to the rising number of young people losing opportunities in education and employment, with those from disadvantaged backgrounds being disproportionately affected.

Speaking about the positive impact Football For Change can have on those growing up in tough environments, comedian Matt pointed out the the need for community projects like this one to help everyone unlock their potential.

“There are more young people now growing up in desperate situations across the UK than ever before,” the Little Britain creator said.

“More families – including those in work – are struggling to provide and life chances for all the young people involved are severely limited, so the benefits and impact Football For Change will have is absolutely massive.”

He added: “Football For Change will show young people how to make a better life for themselves by following the right sort of pathways as others have done.”

Putting funds raised to a good use, Football For Change will distribute grants to organisations supporting young people in the most deprived areas of the country, with a focus on helping them into education, employment and training.

The Mirror is committed to more hopeful news.

We recognise the news agenda can sometimes feel overwhelmingly negative.

And while it’s our job to keep you informed and hold those in power to account, we are making a commitment to also report more hopeful news.

We will celebrate the people, places and movements that are bringing good into the world and, more than that, we will dig beneath the surface of important issues with the aim of finding hope.

We will be firm in our convictions – but always fair-minded.

By sharing solutions to problems, we can do more good and feel better about the world around us.

Because we believe you deserve it. #mirrormorehopeful

Match of the Day presenter and former footballer Gary Lineker has spoken out in the past about the charity being a “great example” of stars working together for a good cause.

“Football for Change is a great example of footballers working together to help young people in some of the most socially and economically challenged neighbourhoods in the country,” the BBC pundit said.

“The pandemic has hit young people particularly hard so this initiative, which is working to deliver opportunities in education and employment, is needed more than ever. I am proud to support it.”

England international Trent Alexander-Arnold has also spoken about his pride at the charity being launched in his hometown, Liverpool.

“Cities like Liverpool are more deprived than other areas and so it’s important for us to come together to support this,” the 23-year-old footballer has said previously.

“You see so much deprivation within cities like Liverpool, whether that be food, shelter, education or even opportunities just to play football,” he added.

“And that’s why initiatives like this are so important, to give people opportunities and give people an equal chance to leave their problems to one side and prosper.”

For information about how you can attend the gala dinner or get involved, visit www.footballforchange.org.uk 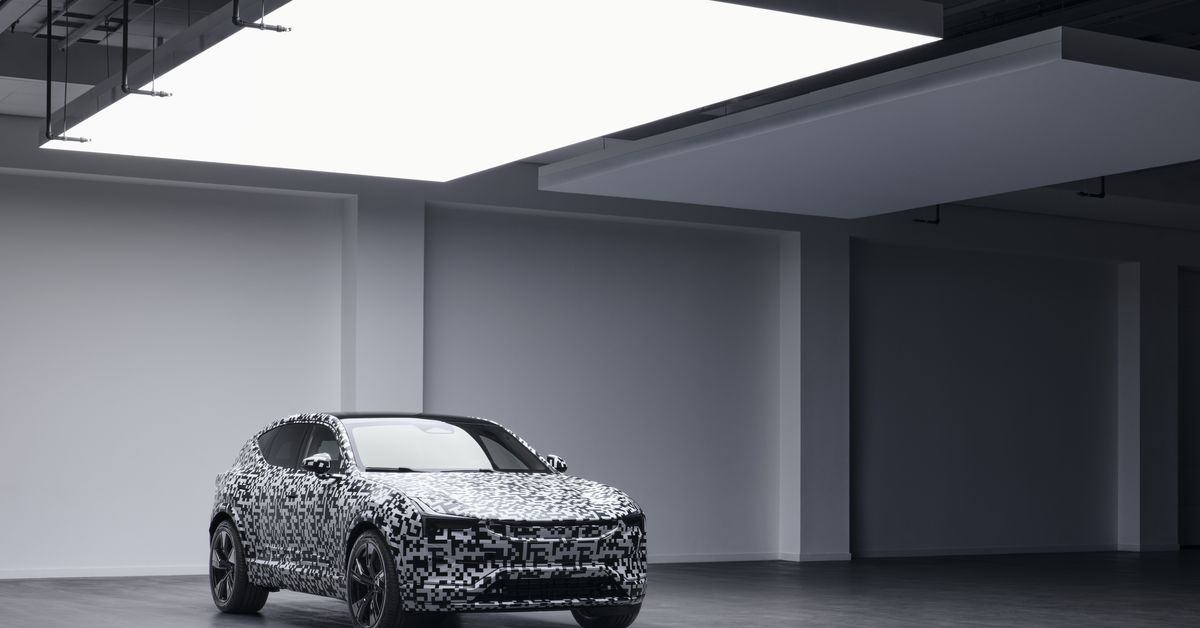 Polestar teases its upcoming electric SUV, the Polestar 3, set for release in 2022
5 seconds ago

Polestar teases its upcoming electric SUV, the Polestar 3, set for release in 2022 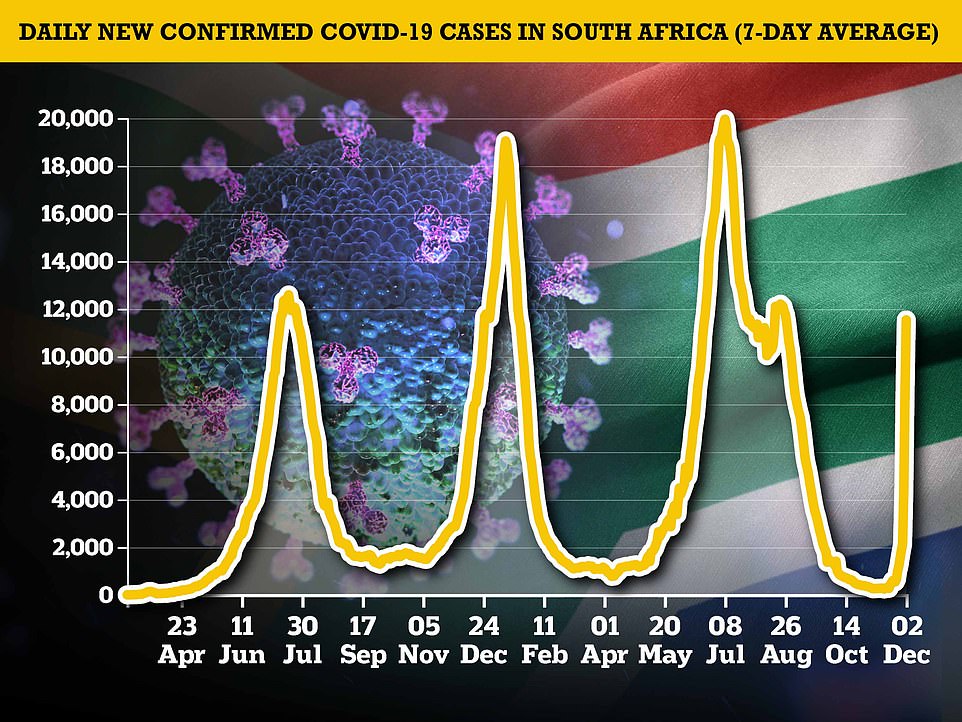 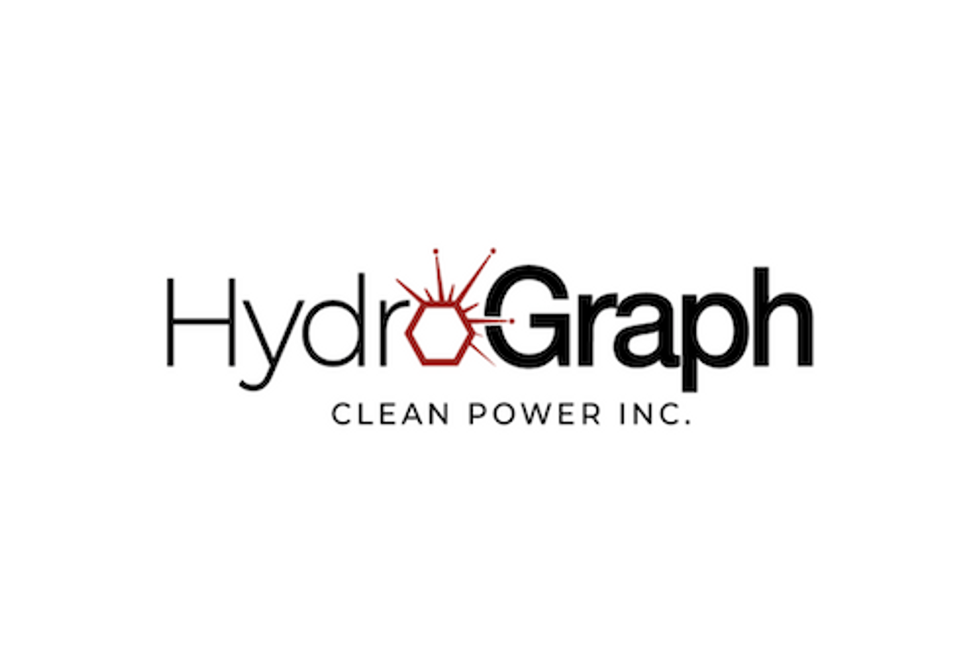 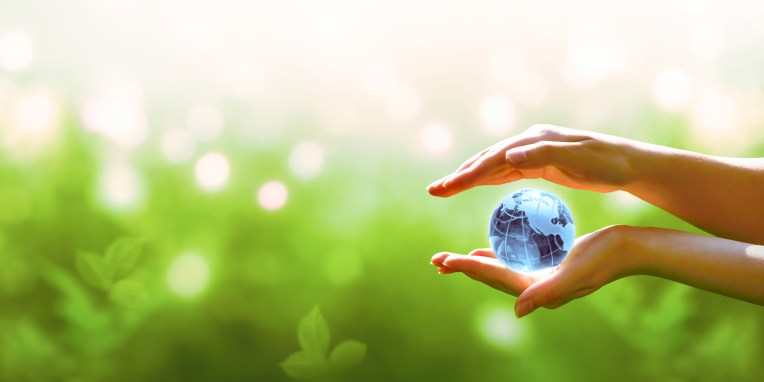