Married At First Sight UK’s Marilyse Corrigan has revealed how frantic cast members sent each other worried Whatsapp messages as Channel 4 mistakenly aired an old episode instead of the show finale last night.

The stars of the show were left just as concerned as viewers when they tuned in to watch the final instalment on Thursday evening and discovering an old episode was airing instead.

Channel 4 have confirmed the last episode of the hit E4 dating show will air this evening at 9pm, as it apologised for the error and blamed it on a “technical issue”.

Now contestant Marilyse has revealed how her co-stars reacted to the fiasco.

The reality TV star told OK! that she received countless messages from fans asking her for information on what was happening and when the finale would actually be shown.

She said: “I had loads of people on my Instagram who I don’t know, messaging me like, ‘What’s going on?!’ and I was like, ‘Well I’m not pressing the play button…”

Marilyse said: “I spoke to Amy, they all just said, ‘Oh my God, what a mess up’.

She explained she then spoke to all the contestants and they were like, “Oh, it’s frozen on Josh”.

Contestant Adam Aveling, who is due to be renewing his vows with Tayah Victoria in the final episode, was fuming about the mistake.

Amy Christophers filled her co-stars in on the drama

“Shocking this! Good job I cancelled the post I had scheduled for 10:00pm”.

“I will drop all spoilers”.

In another post he wrote: “Bit of an update, heard absolutely nothing from e4/Channel 4, been waiting for this episode for 4 months and this happens and nobody tells us anything, f***ing shocking.”

Today it was announced the follow-up episode, which shows which couples have stayed together, will air at 10pm after the last Vow Renewal episode.

A spokesperson for E4 told the Mirror: “Following the incident at the weekend, ongoing technical issues have meant that Thursday night’s episode of Married at First Sight UK was a repeat from Wednesday 29 th September.

“We apologise to the fans of the show and have worked hard to get the episode to you this evening at 9pm. We hope that when you finally watch it you can find out whether Amy & Josh, Tayah & Adam and Morag & Luke renew their vows.” 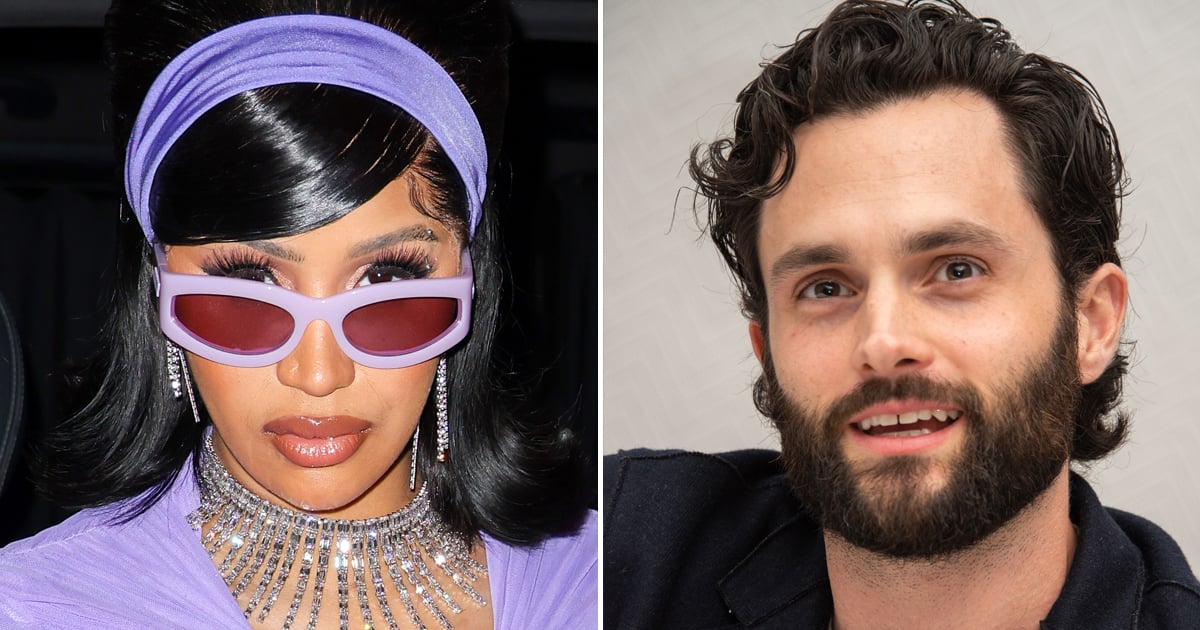 “He Knows Me!!!”: Cardi B and Penn Badgley’s Mutual Appreciation For Each Other Is Adorable
1 second ago

“He Knows Me!!!”: Cardi B and Penn Badgley’s Mutual Appreciation For Each Other Is Adorable

Novel sugar detector system in the human mouth has implications for designing tastier, healthier beverages and foods
2 mins ago

How To Squeeze 6%-Plus Dividends Out Of Blue-Chip Stocks