Married at First Sight UK 2021 viewers couldn’t believe the terms Daniel set out for new husband Matt, for their romance to last

Married at First Sight UK’s Daniel and Matt went from strength to strength with their marriage this week, after tying the knot during Monday’s launch episode on E4.

But the show favourites could be destined for splitsville it seems, after a major confession from Daniel about his future.

He was adamant that his husband and future life partner would have to move to Ireland where he is from, as he was not prepared to move away.

Not considering his partner Matt might feel the same about city life, or might not want this, Daniel made the admission before claiming it to be a “dealbreaker”.

Matt was caught off guard as his husband told him that he didn’t want to leave Ireland, and with his last romance breaking down due to distance, he wanted his next partner to live in Ireland with him.

Daniel had said the honeymoon had taught him that he needed to live by the sea, but he was nervous about telling “city boy” Matt that he did not want to move away.

Calling it a “dealbreaker” he left Matt stunned, and he told him: “I love living in the North Coast of Northern Ireland, because I have this on my doorstep.

“I’ve done the London thing, and I always felt this callback to the sea, back home, back to Northern Ireland. I think for me that’s something that I would look for in someone.

“Someone who’s perhaps willing to maybe move to Northern Ireland. I know it is a big ask of someone to move away form one extreme to the next, but we do need to be true to ourselves and that’s why I am being so open, and saying where I stand and what I want.

“If I am being honest and true to myself, it is a bit of a dealbreaker.”

Matt responded away from his partner: “Hearing Dan saying that living in Ireland is a dealbreaker for him is surprising.

“So far things with Dan have been amazing and I do feel like he is definitely somebody I could fall in love with, but I am not just gonna up sticks and move my life and move to Ireland.”

Matt wasn’t the only one shocked though, with many viewers taking to Twitter during the episode to share their confusion.

As some questioned why he would make the statement so early on in the relationship, others were more confused as to why Daniel would go on the show in the first place – knowing he might not be partnered up with someone from Ireland.

One viewer commented: “Going so well, but Dan wanting Matt to move to Ireland is the drama.”

A second viewer wrote: “I mean he definitely didn’t need to say this Ireland thing so early quite yet….”

Another asked: “Dan, why did you go on the show when there was high chance you would meet someone that’s not from Ireland?”

Meanwhile, a fourth fan tweeted: “Why would you go on #MAFSUK & expect your new partner to move to Ireland??????”

Other fans were more annoyed at the fact the couple appeared to have less screen time than the others, amid drama for Nikita and Ant.

A viewer commented: “Matt and Daniel not getting a look in tonight

Another said, when asked which couples were getting on: “Matt and Daniel are. But have only had a minute or so’s screen time.”

Married at First Sight UK airs Mondays to Thursdays at 9pm on E4. Finau: ‘No scar tissue’ will be difference for U.S.
4 mins ago

Finau: ‘No scar tissue’ will be difference for U.S. 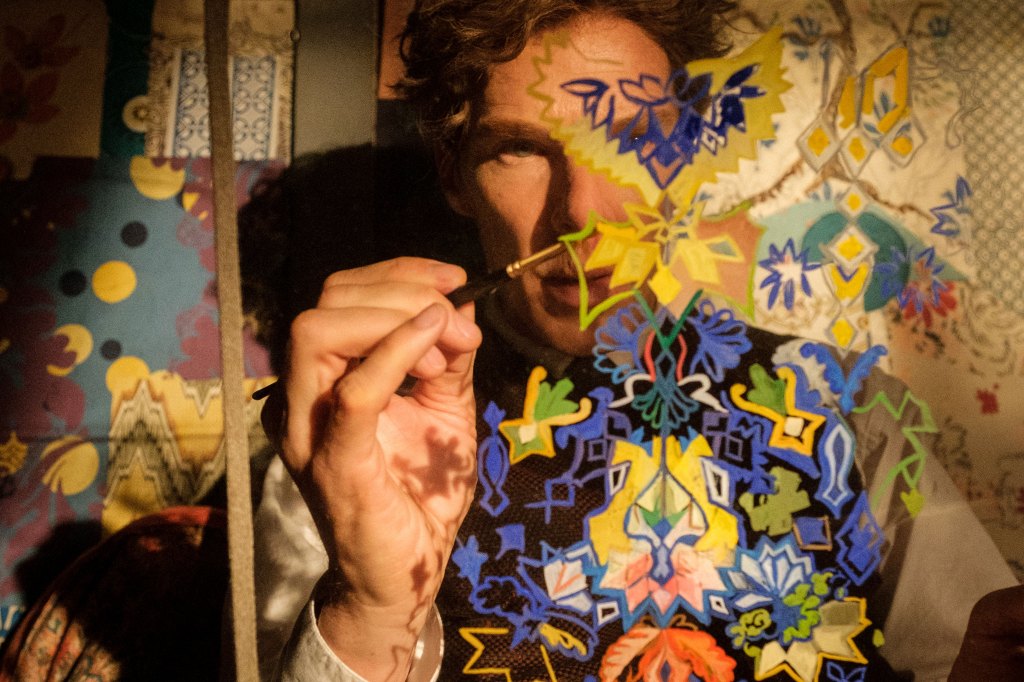