After deleting all traces of one another from Instagram Giovanni and Maura appear to have split with a source close to the pair confirming the rumours are true.

Speaking to OK! they said: ““Strictly is such hard work and all your time is taken up with the show, so Maura wasn’t given much of his time. Sadly, the writing was written on the wall.

“Giovanni wants to win the show. He’s got such an amazing bond with Rose and Maura couldn’t handle it.”

The professional dancer previously told the publication that Maura “loved” Rose and was “incredibly supportive”.

However it seems the Strictly curse may have struck again with Maura reportedly “devastated” by the split.

A source told The Sun Maura “genuinely thought Gio was the one” before the split.

However their “crazy suitcase lives” have been blamed for the break up – with Giovanni working on Strictly Come Dancing 24/7.

The pair had spoken about moving in together with Maura this week sadly sharing a picture of what was meant to be their new shared home.

However on Sunday, Strictly Come Dancing fans couldn’t get enough of Rose and Giovanni as they made it through to week five of the competition.

Viewers were bowled over by the Italian when he demonstrated how he has been learning sign language in order to communicate with Rose.

“Rose and Giovanni are just the cutest partnership ever to grace us on the show! I love how he is learning sign language. She’s so sweet and her personality is just a joy,” one person posted.

Another wrote: “Giovanni has shown the greatest character development in this series of #Strictly, protect him (and lovely Rose!) at all costs.”

The pair are great friends
(

And a third added: “No stop. Rose and Giovanni are one of the best partnerships the show has ever had. Rose is JOKES and Giovanni’s BSL??? I LOVE THEM #Strictly.”

On Monday Gio could be seen in a very glam apartment overlooking London as he sat at a piano sporting a rather fetching pink blazer.

He captioned the clip: “Serenade night.”

The camera then pans to Rose – who is the first-ever deaf person to compete in Strictly Come Dancing – leaning on the piano and telling the camera “I’m deaf” as she playfully ribs Giovanni for trying to play music for her.

Strictly Come Dancing Returns to BBC 1 on Saturday at 6.45pm. 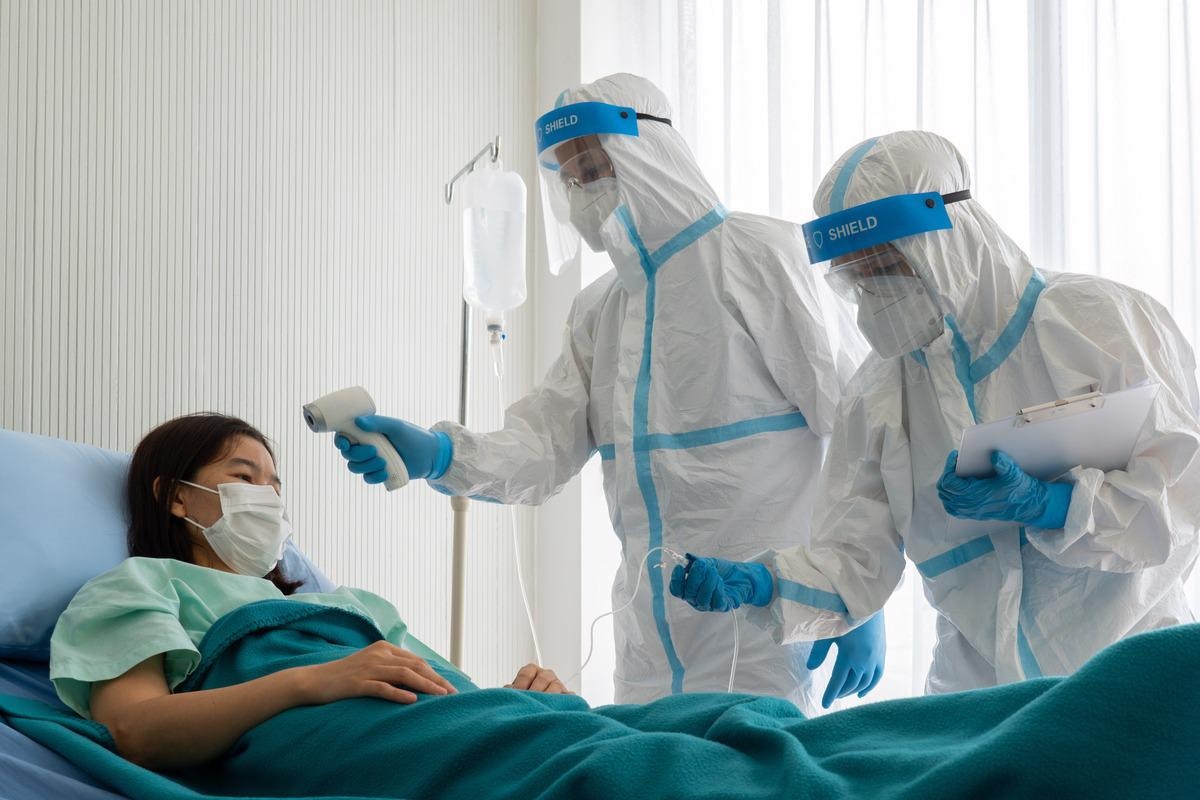 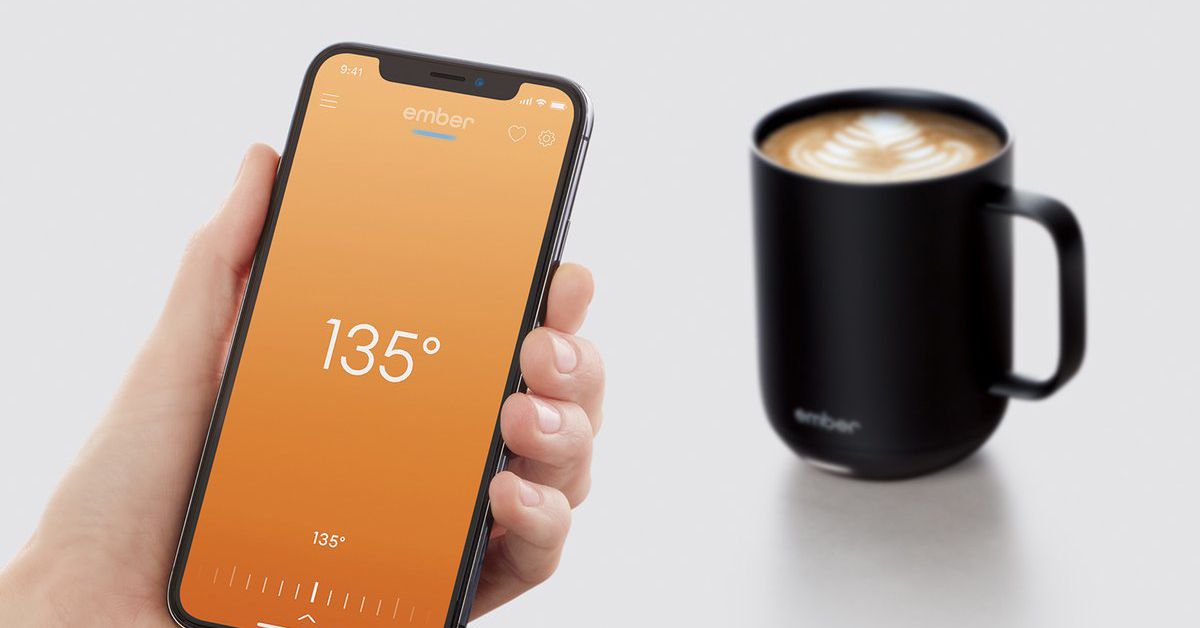