By James Gant For Mailonline


Migrants could face X-rays checks to test their age before they are given asylum to ensure they are not lying.

Priti Patel is set to unveil new powers to use ‘scientifically verifiable’ methods to confirm a person’s age.

The amendments under the National and Borders Bill are understood to allow X-rays of the forearm bones – which accurately report the maturity of the skeletal system.

But they are only believed to be targeted at those suspected of lying about their age to boost their chances of asylum.

It would bring the UK up to date with other European countries and the US, which use dental X-rays.

A government source told the Telegraph: ‘A lot of European countries already use these age verification techniques.

‘We want to bring the methods we are using in line with them and improve the scientific validity of them. At the moment, we only use social services checks.’

A specialist unit is expected to be launched by ministers to carry out the expert checks.

But similar ideas have previously been panned by doctors who say dental X-rays are inaccurate and unethical.

The Home Office found 55 per cent of asylum seekers who claimed to be children had lied.

There were 598 questions over a migrants’ age last year and 61 per cent turned out to be adults. The Parsons Green bomber was an infamous case of a migrant lying about their age to get into the UK.

Iraqi Ahmed Hassan claimed he was 16 and a ‘model asylum seeker’ before his attack on a Tube that hurt 69 people.

The Old Bailey heard that he ‘cynically exploited to the full the generosity and naivety of the system’.

Another migrant spent six weeks as a Year 11 pupil at a school in Ipswich in 2018 before the local authority discovered he was years older.

The UK is one of only a few countries not to use scientific methods to check the ages of asylum-seekers, according to the document. At present, social workers simply study the behaviour and language of those claiming to be children to assess whether they are telling the truth.

But X-rays of teeth and wrist bones can provide a more accurate picture of a young person’s age.

Alp Mehmet, chairman of the Migration Watch UK think-tank, said: ‘Adult migrants claiming to be children has long been an issue at the border, with an over-readiness to accept the word of claimants.

‘We are among very few European countries that don’t use scientific evidence in verifying age.

‘It has been a major hole in our defences that traffickers have been only too ready to exploit. If this is now going to change, it is a welcome development.’

However, the scans are likely to anger human rights groups. In 2018, German doctors branded proposals to subject migrants to X-ray exams ‘unethical’ and unreliable. 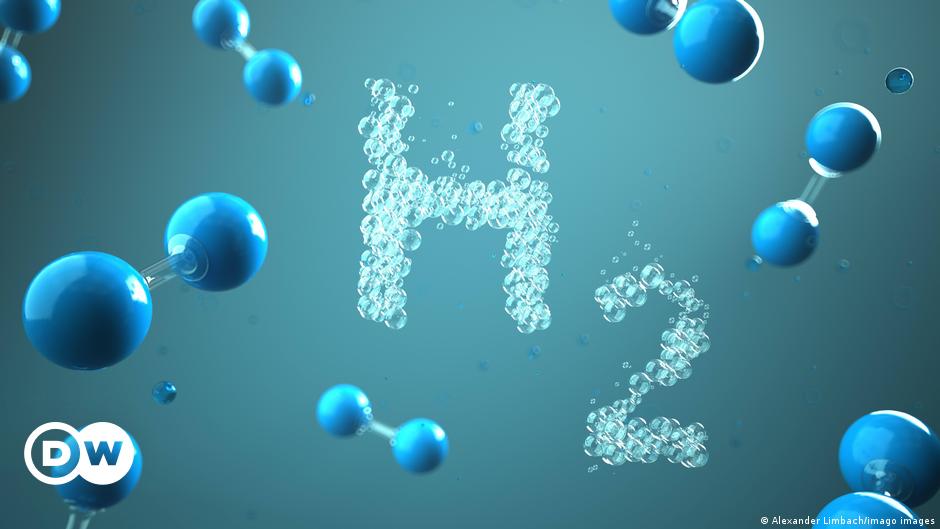 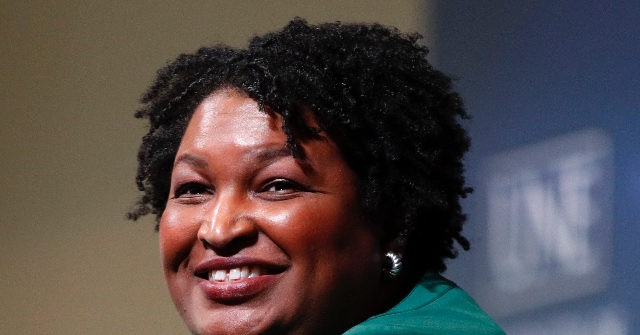 Abrams: I Did Not Challenge 2018 Election by Refusing to Concede — I Challenged an Unfair System
56 seconds ago

Abrams: I Did Not Challenge 2018 Election by Refusing to Concede — I Challenged an Unfair System 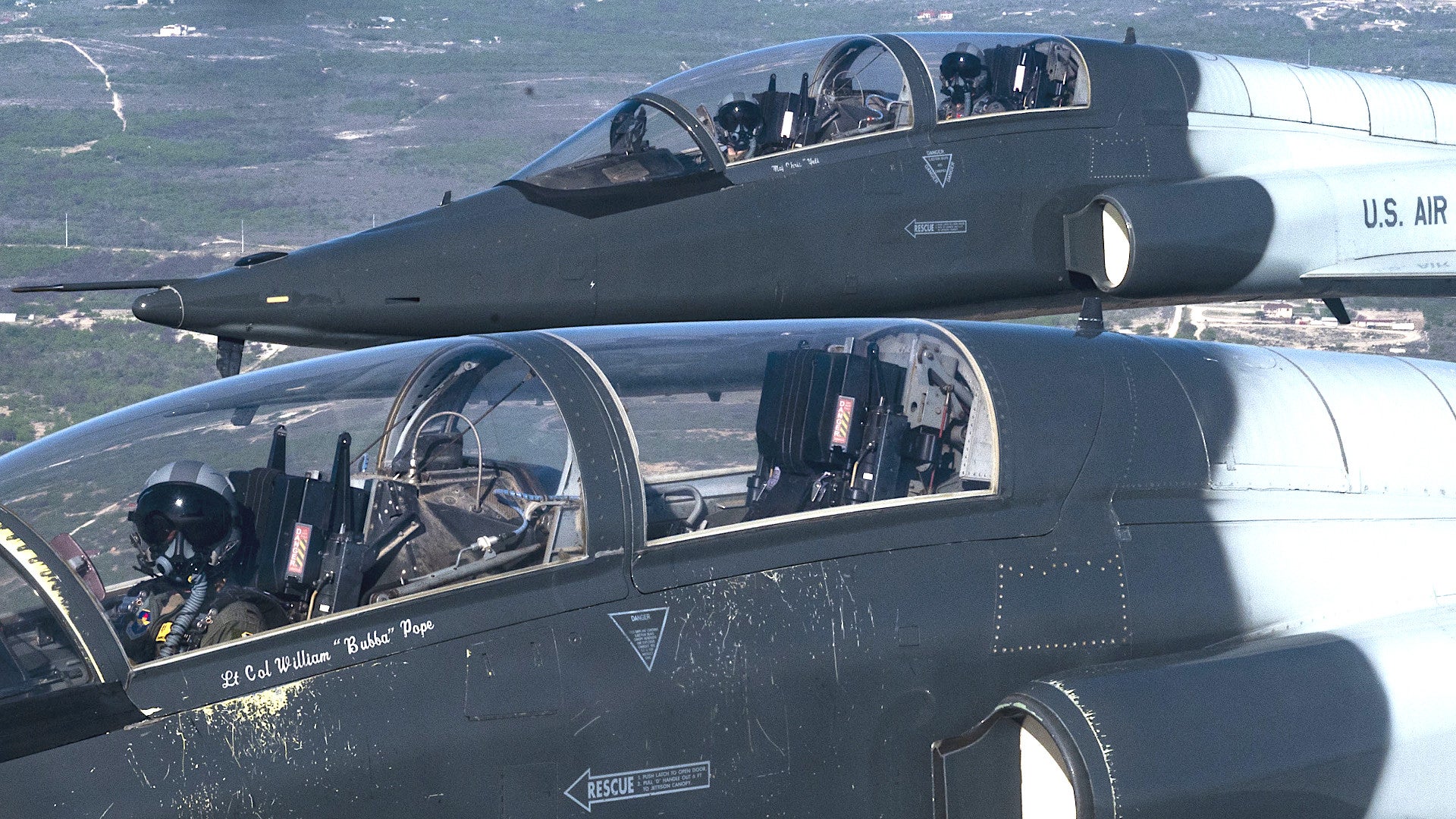