Arsenal lost all three of their first three games of the season but have bounced back in impressive style, and Mikel Arteta is being credited with that upturn in form

Didn’t deserve more than a point: Arteta on Brighton game

Arsenal boss Mikel Arteta has silenced his doubters for the short-term after the Spaniard was announced as September’s Manager of the Month, ahead of Manchester City’s Pep Guardiola and Liverpool’s Jurgen Klopp.

The Gunners won all three of their games in September as they bounced back from the misery of their opening three defeats of the season which saw them head into the month rock-bottom of the Premier League.

They then beat Norwich 1-0 thanks to a scruffy goal by Pierre-Emerick Aubameyang and then were victorious over Burnley by the same scoreline after a sweet free-kick from Martin Odegaard nestled into the top corner in the 30th minute.

Arteta’s side then ended the month with a 3-1 victory over north London rivals Tottenham Hotspur, with three goals from Emile Smith-Rowe, Aubameyang and Bukayo Saka in the first-half putting the game to bed early on.

The victories will come as a huge relief to former Everton midfielder Arteta, who was coming under a lot of pressure from the fans for how poorly his side were playing despite spending £149million over the summer.

Arsenal prioritised building a squad that is effective now, but will improve over time during the transfer window – as shown by all of their recent signings are under the age of 23.

Will Mikel Arteta still be Arsenal manager at the end of the season? Comment below.

Although his side did not face the toughest of oppositions over the course of the month, with rivals Spurs also well out of form and lacking in every department, the award will give Arteta and a much-needed confidence boost, especially as his main competition was Guardiola.

The pair worked together at Manchester City, with the former Bayern Munich manager opting to have Arteta as his ‘right-hand man’, they won two Premier League titles together as well as an FA Cup and two EFL Cups.

Guardiola’s City beat Arsenal 5-0 in August in a humiliating and heartless display by the Emirates Stadium outfit, but it was the winning team’s manager that urged Arsenal fans to have faith in the manager and the process that the club are undergoing.

Speaking to BT Sports, via the Metro, after the match, the 50-year-old said: “All I can is that I worked two or three years together… he’s above and beyond a good manager,

“The character, the personality, the leading and he’s incredibly beloved by all of us. We were sad when he left and sometimes people expect results immediately.

“I am a big fan of him and I’m pretty sure if they trust him, they are going to do a good job at Arsenal.”

After drawing 0-0 with Brighton, Arsenal have a busy October.

They face Crystal Palace, Aston Villa and Leicester, and also have to squeeze in a Carabao Cup game against Leeds amongst those games too, though Arteta will see all of those games as winnable now that he has momentum on his side. 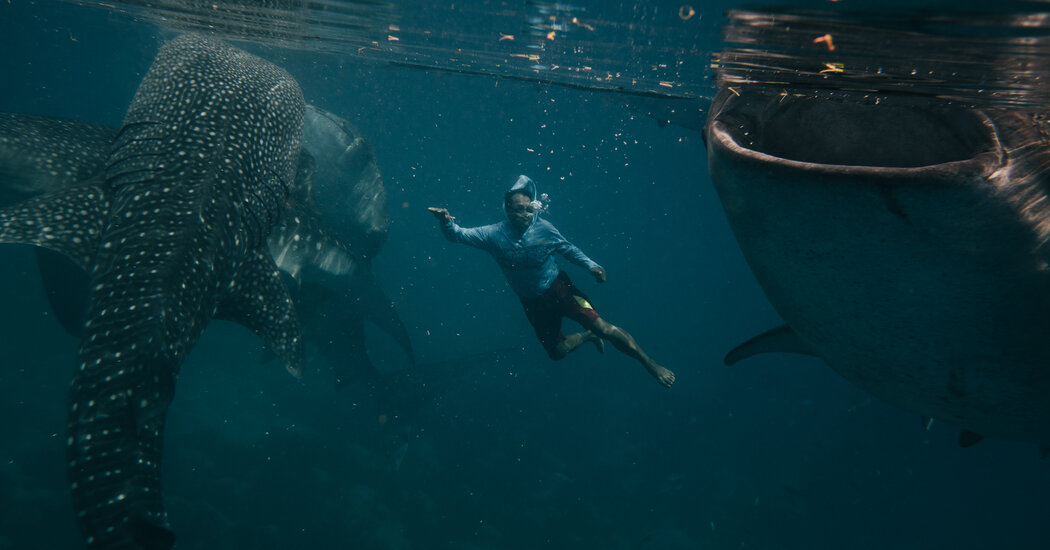 Please Don’t Feed the Whale Sharks? Fishing Town Says It Must, to Prosper.
3 seconds ago

Please Don’t Feed the Whale Sharks? Fishing Town Says It Must, to Prosper.

Perez thought ‘this could be my day’ for pole position 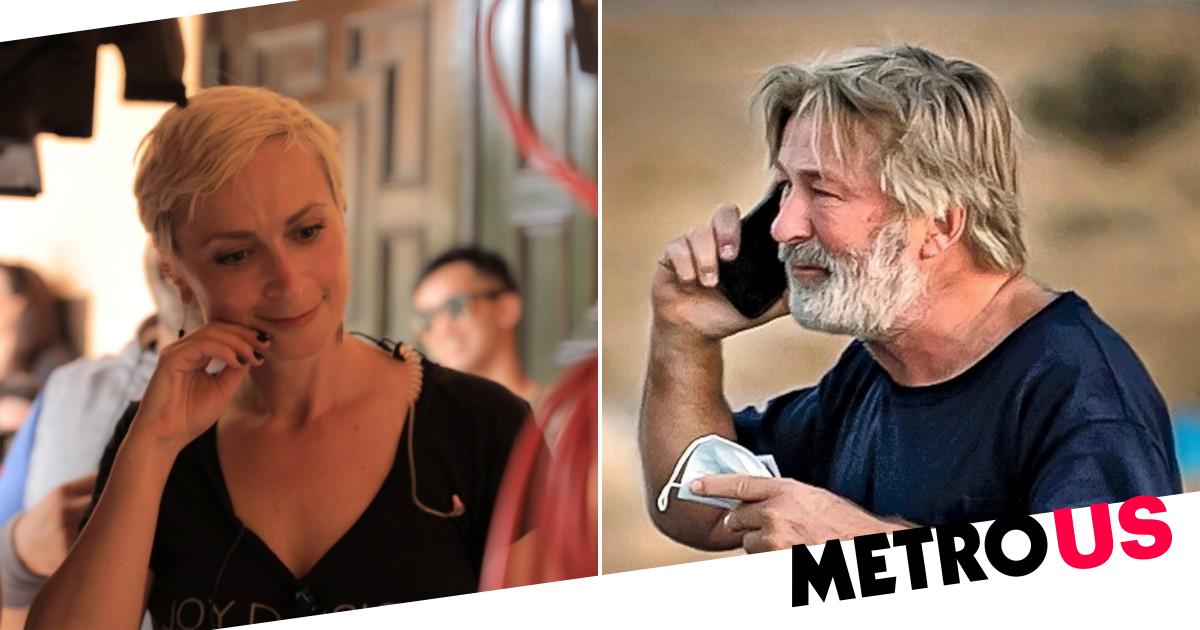 ‘Inconsolable’ Alec Baldwin ‘cancelling other projects’ after shooting
9 mins ago