Police have confirmed they are speaking with the family of Brian Laundrie, who has been identified as a ‘person of interest’ in the disappearance of his influencer partner

Gabby Petito, 22, was on a cross-country trip with her fiancé Brian Laundrie when she disappeared (
Related Articles

A man whose fiance went missing during a cross-country road trip in the US has also now disappeared, his lawyer has confirmed.

Brian Laundrie, 23, was travelling with Gabby Petito, 22, when her mother reported her missing on September 11.

Gabby had not been seen since late August and Mr Laundrie returned home on September 1 without her.

Earlier this week police had named him as a person of interest in her disappearance, but now it seems he is nowhere to be found himself.

On Friday, Mr Laundrie’s attorney said he was last seen by his family Tuesday morning.

But Gabby’s mother Nichole Schmidt was not impressed with the latest development, telling DailyMail.com : “HES NOT MISSING HES HIDING! GABBY IS MISSING!”

Mr Laundrie’s attorney said the FBI had removed items from the Laundrie family house “to assist in the search” for him.

Video footage shows four police officers entering the home on Friday afternoon after being let in by an unidentified family member.

A local police spokesman posted on Twitter: “North Port Police are currently speaking with the Laundrie Family at their request. At this time, we are not speaking with Brian.”

The conversation lasted about two and a half hours and police left without anyone in custody, the New York Post reports.

North Port Police Chief Todd Garrison confirmed a conversation took place, adding “The conversation at the Laundrie home is complete. Once we have the details, a statement will be made.

“We ask for calm! Please let us work through this and information will be forthcoming.”

The announcement came after Gabby’s family had appealed to the Laundries after they initially refused to cooperate with the investigation.

Police bodycam footage released on Thursday shows the couple had a fight in the tourist town of Moab, Utah, on August 12.

Gabby, 22, was reported missing by her family on Saturday
(

The video shows an officer seeing their camper van swerve towards the curb before stopping, and through the window, Gabby is visibly upset while her boyfriend Laundrie is cooperative.

The almost hour-long video was recorded four weeks before Gabby was reported missing.

Gabby tells the police she “was trying to get him to stop telling me to calm down”, adding that the couple had been “fighting all morning”.

No charges were filed and the incident was classed as a “mental/emotional health break” and not a domestic assault, police said.

Police said they believed Mr Laundrie and his family were withholding critical information related to her disappearance.”

Police are now looking for Mr Laundrie after he vanished too
(

“Provide us the information that we need to find Gabby and reunite Gabby with her family because she deserves it and her family deserves it.”

Mr Garrison told CNN on Thursday night: “We are conducting a missing person investigation. Two people went on a trip, and one person returned.

” And that person is Brian. And we’re looking for Gabby, and he is not willing to provide us any information.”

The couple is understood to have been previously engaged, but her mother said they decided to call it off after deciding they were too young for marriage.

Her mother said she received a series of “weird” texts from her on August 27 and August 30, that she believes were not sent by her daughter.

The last text sent from her mobile suggests Gabby had made it to Yosemite National Park in northern California – about 800 miles away from where she was believed to be staying.

She was reported missing to the Suffolk County Police Department by her family in New York just before 7pm on Saturday, September 11 and has not been spotted since. 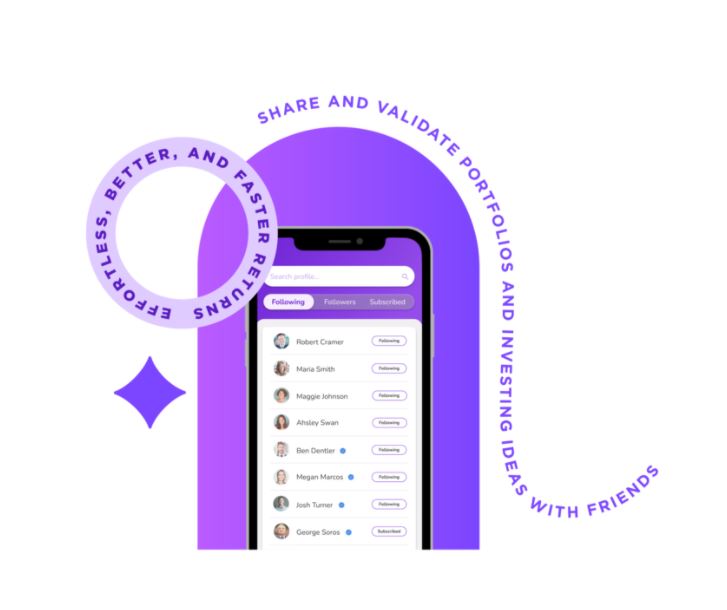 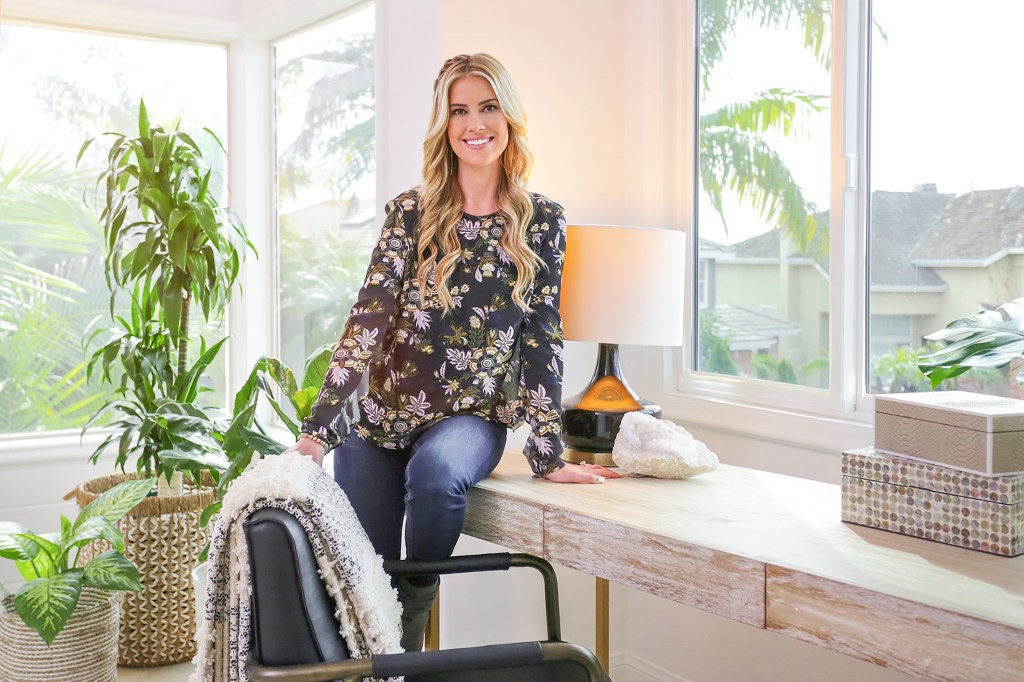