The Big Four grocer, which is mid-way through a takeover battle, Morrisons has warned it expects “industry-wide” price rises ahead due to staffing chaos

The grocer said a severe lack of drivers, plus higher freight charges and commodity prices, could lead to higher food prices (
Related Articles

Morrisons has said it expects the UK’s lorry driver shortage to fuel a rise in inflation in the coming months.

The supermarket chain warned of “industry-wide” price rises while reporting a 43% drop in profits in its half-year results on Thursday.

The UK’s fourth-largest supermarket chain by market share said the hikes were to be “driven by sustained recent commodity price increases and freight inflation, and the current shortage of HGV drivers”.

However, it said it would seek to mitigate those and other potential cost increases, such as any incurred in maintaining good product availability.

Morrisons and its rivals have seen gaps on shelves due to the driver shortage.

The company, currently at the centre of a takeover battle, said profits over the first half of its financial year to 1 August were damaged by further COVID-19 costs totalling £41million.

It reported £80million of lost earnings from its cafés, fuel and food-to-go as pandemic measures bit and demand remained constrained.

Chief executive David Potts indicated HGV drivers should be eligible for Skilled Worker visas, allowing them to work in the UK.

Morrisons supermarket chain could be broken up after £6.3billion sale

Morrisons is currently at the centre of a takeover battle between two US private equity firms.

In its results statement, it reiterated that it had received offers for the company from Clayton, Dubilier & Rice (CD&R) and Fortress and was recommending CD&R’s offer of 285p per share.

Shareholders will be asked to approve this offer at a meeting to be held in or around the week beginning 18 October, it added.

Chairman Andrew Higginson said the whole Morrisons team had shown “commendable resilience facing into a variety of continuing challenges during the first half, including the ongoing pandemic, disruption at some of our partner suppliers and the impact on our supply chain of HGV driver shortages”.

“As we approach our busiest time of year, I’m confident the team will continue to rise to all challenges and keep up all the good work to improve the shopping trip for customers,” he added.

Used cars: Models that sell for 60% more than six months ago
7 mins ago

Used cars: Models that sell for 60% more than six months ago 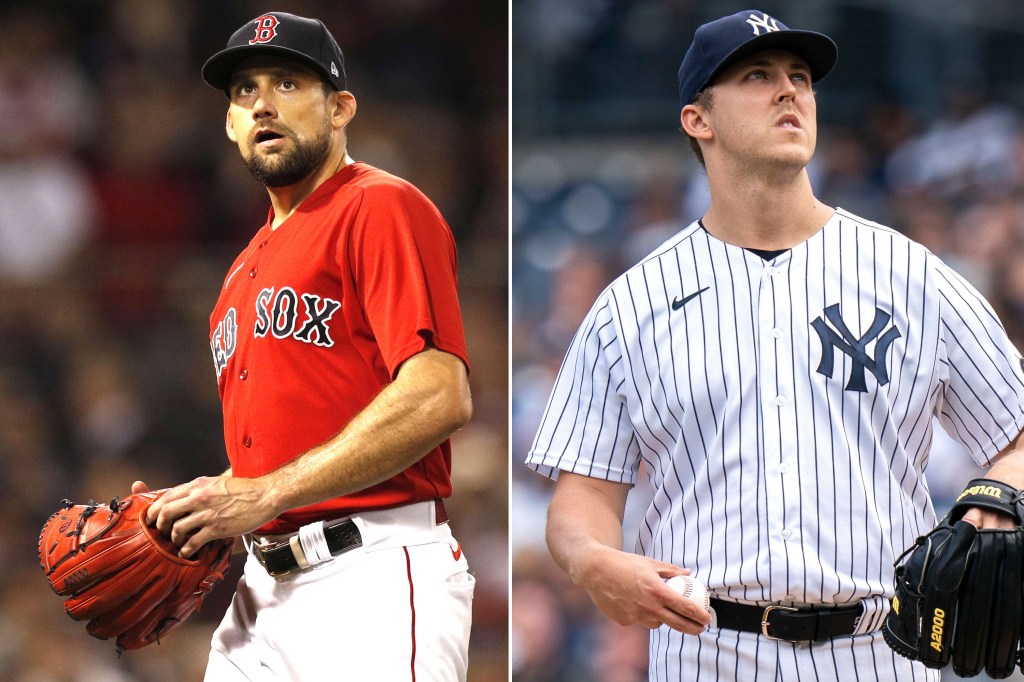 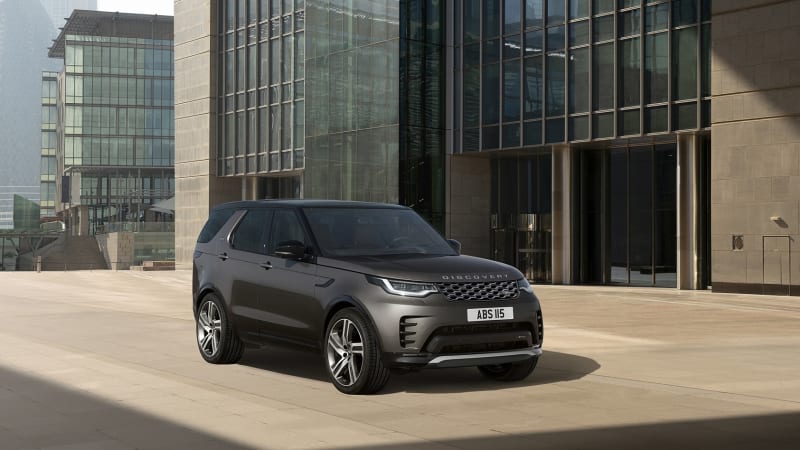