A mother and daughter have told how they both received shock cancer diagnoses within the space of five weeks.

Margaret Wallace, 55, and her only child Maria O’Neill were both dealt the harrowing news this summer.

Ms O’Neill, a 28-year-old mother-of-one who works as a nurse, was scrubbing fake tan off in the shower when she found a lump in her breast.

Doctors assumed it was harmless but tests carried out in July, weeks after she first felt the lump, revealed it was cancerous.

And her mother Ms Wallace, who lives in Coatbridge, North Lanarkshire – the same town as her daughter, was diagnosed with ovarian cancer in August.

But the hospital caterer thought her stomach pains and vomiting – key signs of the disease – were due to the stress of her daughter’s illness.

The double diagnosis has left the family reeling but they are putting on a brave face for Ms O’Neill’s two-year-old daughter Mila.

To add to the family’s worries, Ms O’Neill’s sick pay is being halved from November, causing her to stress about paying bills while battling cancer.

Speaking about her diagnosis, Ms O’Neill said: ‘I found it by accident in the shower. I’m guilty of not checking myself, thank God I did.

‘Despite being a nurse and telling everyone else to look after themselves, it was something that I never did.

‘It was my mum’s birthday and I had put on fake tan the night before. I [was] scrubbing it off and that was the reason I found it. Thank God for fake tan.’

Margaret Wallace, 55, and her only child, Maria O’Neill, 28, were  diagnosed with cancer just five weeks apart Ms O’Neil (pictured with her daughter Mila and mother) was scrubbing fake tan off in the shower when she found a lump in her breast, which she was told was cancerous in July

How to check your breasts – and what to look out for

The most obvious sign can be a lump, either in the breast or high up in the armpit. It might be visible, or only obvious when you feel it. But other signs include dimpling of the skin on the breast, an inverted nipple or bleeding from the nipple. A red rash can also be an indication of an underlying problem.

HOW TO CHECK The best time is during your period when the balance of hormones means the tissue will naturally be less lumpy and sore. If you’re post-menopausal, any time is fine, although most women find that checking on the first of the month is a good way to remember.

Breast cancer is the most common cancer in women in the UK, with around 55,000 women and 370 men receiving the diagnosis each year.

The risk is higher for older women, with 80 per cent of cases spotted in over-50s.

Nearly nine in 10 women survive for five years or more after they are diagnosed.

Meanwhile, ovarian cancer is the sixth most common cancer in women in the UK, with 7,400 cases diagnosed each year. Most cases occur in women aged 75 to 79.

More than nine in 10 women survive their cancer for five or more years after being diagnosed.

Ms O’Neill was diagnosed with breast cancer in mid-July and subsequently underwent three rounds of chemotherapy.

Her GP initially said the lump was probably non-cancerous and not to worry because she looked well and was young.

She was put on a non-urgent waiting list to have her lump checked, which grew and ‘began to hurt’, she told the Mirror.

She got an appointment on July 2 and was diagnosed with triple-negative breast cancer 12 days later.

This type of breast cancer makes up 15 per cent of diagnoses and has a five-year survival rate of up to 91 per cent.

Ms O’Neill said: ‘It didn’t feel like anything worrying. It was a complete shock, I didn’t have any other symptoms.’

She will undergo breast removal and reconstruction surgery in January before a having a course of radiotherapy.

Her mother was diagnosed with stage-three cancer in early August after going to A&E due to stomach pains and vomiting.

She initially believed the symptoms — which also included struggling to eat due to feeling full — were a result of the stress of her daughter’s shock diagnosis.

Ms Wallace said: ‘I just couldn’t believe it. I put it down to worrying about Maria.

‘I couldn’t believe I could go to A&E in the morning and come out with a cancer diagnosis at night.’

She faces going under the knife after her course of chemotherapy is finished.

Ms O’Neill said: ‘Compared to other people, I have been quite fortunate with the side effects.

‘I’m mainly just a bit tired but I can kind of keep up a normal life. I’m trying to keep life as normal as I can for my daughter. Ms Wallace (left) was diagnosed with ovarian cancer in August – but thought the symptoms she suffered, including stomach pains and vomiting – were due to the stress of her daughter’s breast cancer diagnosis a few weeks earlier Ms O’Neill (right) said: ‘Compared to other people, I have been quite fortunate with the side effects. ‘I’m mainly just a bit tired but I can kind of keep up a normal life. I’m trying to keep life as normal as I can for my daughter’

‘The main thing I was worried about was hair loss, because she is only two, although she’s clever, she doesn’t really understand.

‘I was worried she would be scared of me without hair but she has been amazing. It’s not bothered her at all.

‘She just says “mummy needs a wee rest” and comes and lies on the couch with me. She takes my mind off it and keeps me going.

‘If I put on a face for her, then it does make me feel a wee bit better.’

She told the Mirror that she does ‘everything’ with her mother but ‘never thought we would go through something like this at the same time’.

Mrs O’Neill added: ‘It is surreal as cancer doesn’t even run through our family.’

And the nurse faces her sick pay being halved from November until April 2022 and then no pay from then.

She was told to stop working because chemotherapy suppresses her immune system, putting her at high risk of infection, especially from Covid.

Her partner Joe Weatherall, 29, has launched a crowdfund to help them with their mortgage and bills. 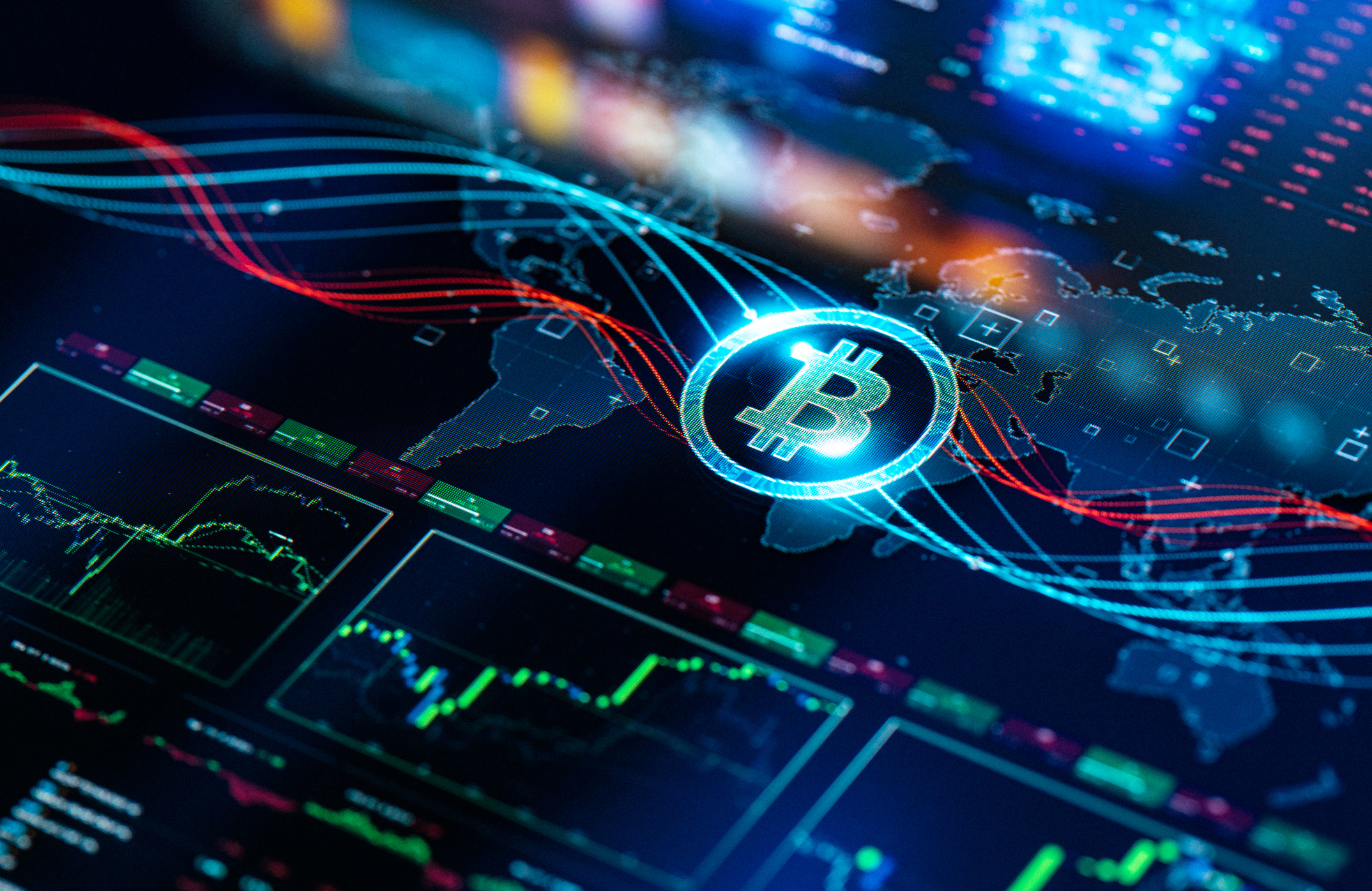 A First-Time Crypto Investor Shares Their Story | The Motley Fool Nvidia quietly launches the RTX 2060 12GB: an expensive, hard-to-find card that miners will love
1 min ago 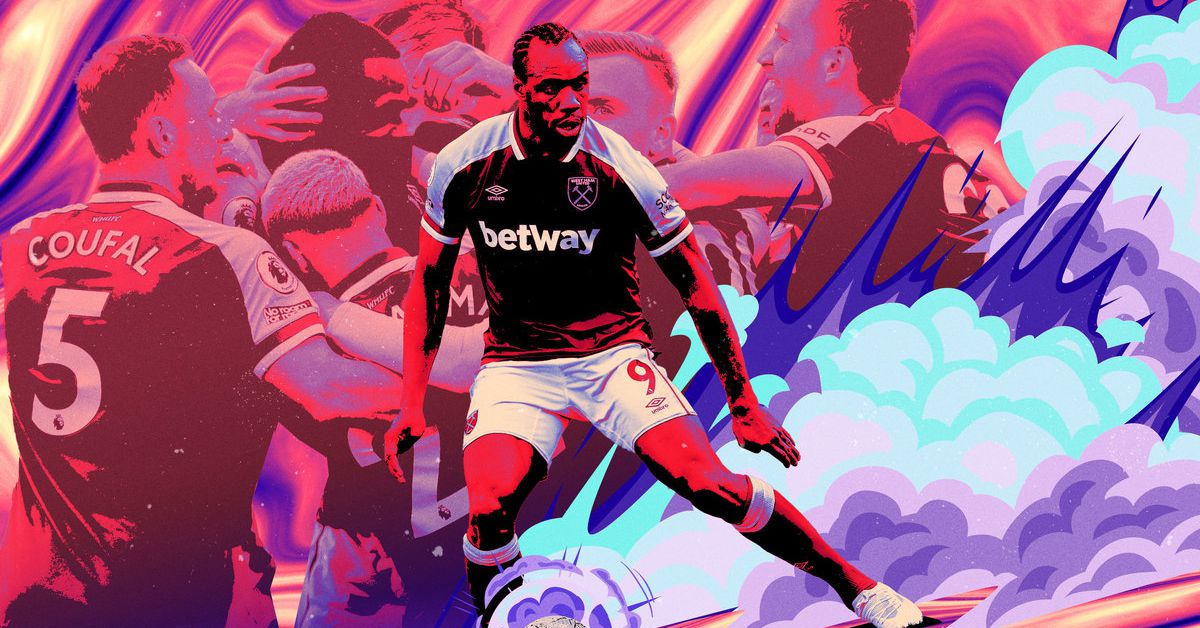 Report: Acura will make EVs a bigger piece of its future, sooner than Honda
3 mins ago

Report: Acura will make EVs a bigger piece of its future, sooner than Honda