MotoGP star Jack Miller has demanded safety changes to the sport in the wake of Dean Berta Vinales’ tragic death.

Vinales – cousin of MotoGP race winner Maverick – died during the opening race of the Motul Spanish Round of the FIM Supersport 300 World Championships that took place last weekend in Jerez, Spain.

Vinales was involved in a five-way crash with Alejandro Carrion, Daniel Mogeda, Harry Khouri and Yeray Ruiz at turn two of lap 11, and the 15-year-old suffered severe head and spinal injuries as a result.

The race was immediately red-flagged by the stewards, with Kawasaki rider Jeffrey Buis declared the winner based on the results of the last completed lap.

Paramedics immediately burst onto the track in Jerez and the rider was taken to the on-site medical centre. Vinales was pronounced dead at the scene after he could not be resuscitated.

The Spaniard is the third teenager at World and European championship competition level to die in incidents this year, after 14-year-old European Talent Cup star Hugo Millan died in July while Moto3 rider Jason Dupasquier passed away in May.

The series of tragedies have led to discussions surrounding the sport’s safety and how it can be improved, with age limits, grid reductions and bike changes in junior road racing all contemplated.

MotoGP and World Superbike owner Dorna Sports told Motorsport.com this week that a team has been established within the company to find a solution to these issues.

Ducati star Miller admitted he is tired of attending moments of silences during race weekends – and insisted changes must be made to junior classes to avoid any more losses.

“We’ve had this discussion in Moto3, but there even in Supersport [300], those bikes aren’t very fast and there’s so many of them, and those bikes are not light by any stretch of the imagination,” Miller responded to Motorsport.com when asked to a question about the junior rider fatalities

“For sure it’s a lot of weight and there’s so many of them on the grid that, when something does unfortunately go wrong, the chance of something bad happening is for sure doubled or tripled. The racing’s fantastic and I think the classes are fantastic.

“I think it’s so good to have a feeder class like World Supersport 300 to help these young kids who may not get a chance in Moto3 to come through that way.

Do you think MotoGP should reform their junior series? Let us know in the comments section.

“But there has to be a big step taken in looking at the safety, at the way these races go and this can’t continue on.

“This year’s been especially bad, but this can’t continue on. We can’t have three young kids in the space of not even nine months losing their lives.

“It’s atrocious and I think I stand on behalf of everybody in saying I’m getting sick and tired going to these minute of silences for kids that were so, so young.”

Marquez understands Dorna is doing it all it can to protect its riders, but he believes the biggest issue is the large number of junior categories is simply increasing the risk – a sentiment echoed by Aleix Espargaro.

The Aprilia rider believes the number of series where Moto4, Moto3 and Supersport 300 bikes are being raced is simply too many. He thinks an age limit increase should be considered while young riders should be forced to spend time honing their skills on safer machinery.

Following his cousin’s death, Maverick Vinales has decided to miss this weekend’s Grand Prix of the Americas, and his team Aprilia have supported the choice. 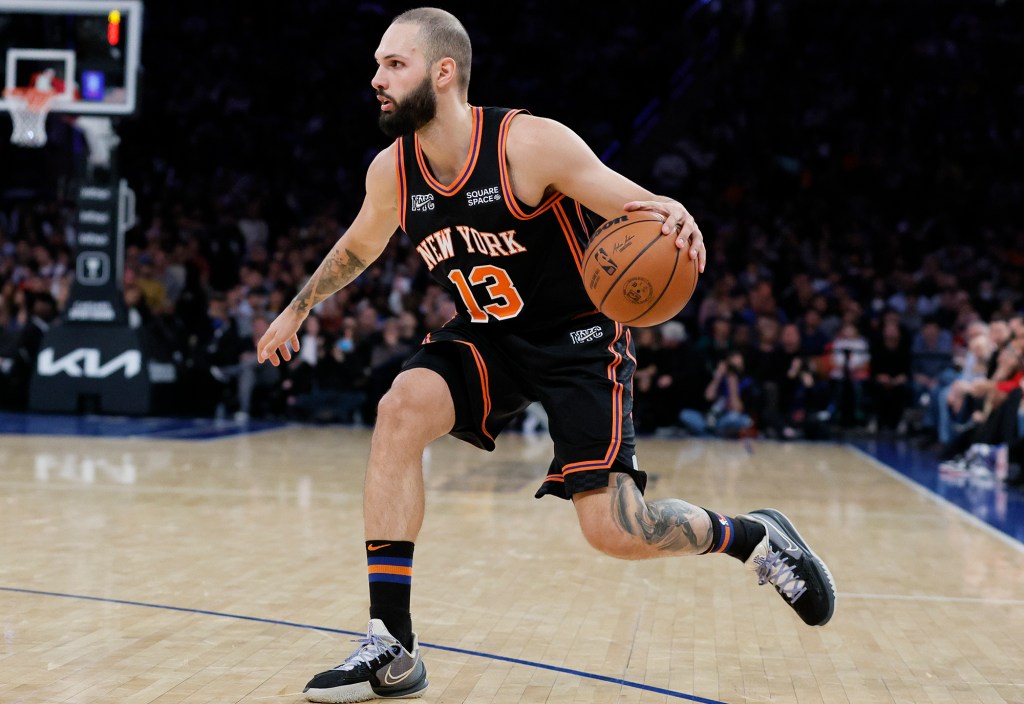 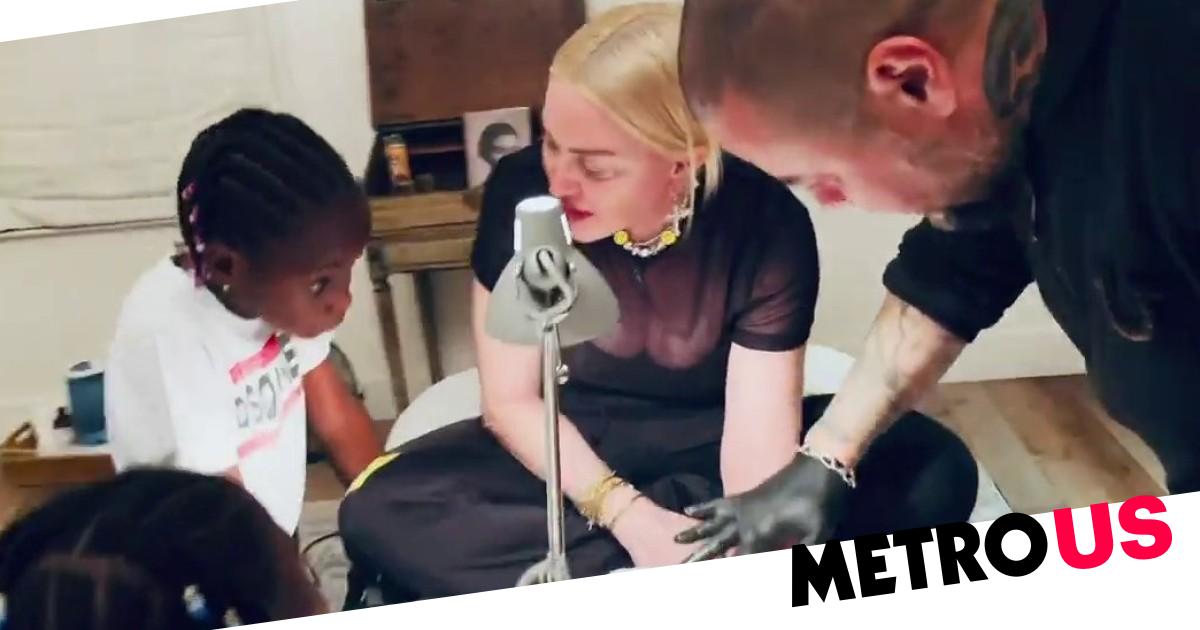 Madonna gets ‘kissed’ with third tattoo
8 mins ago 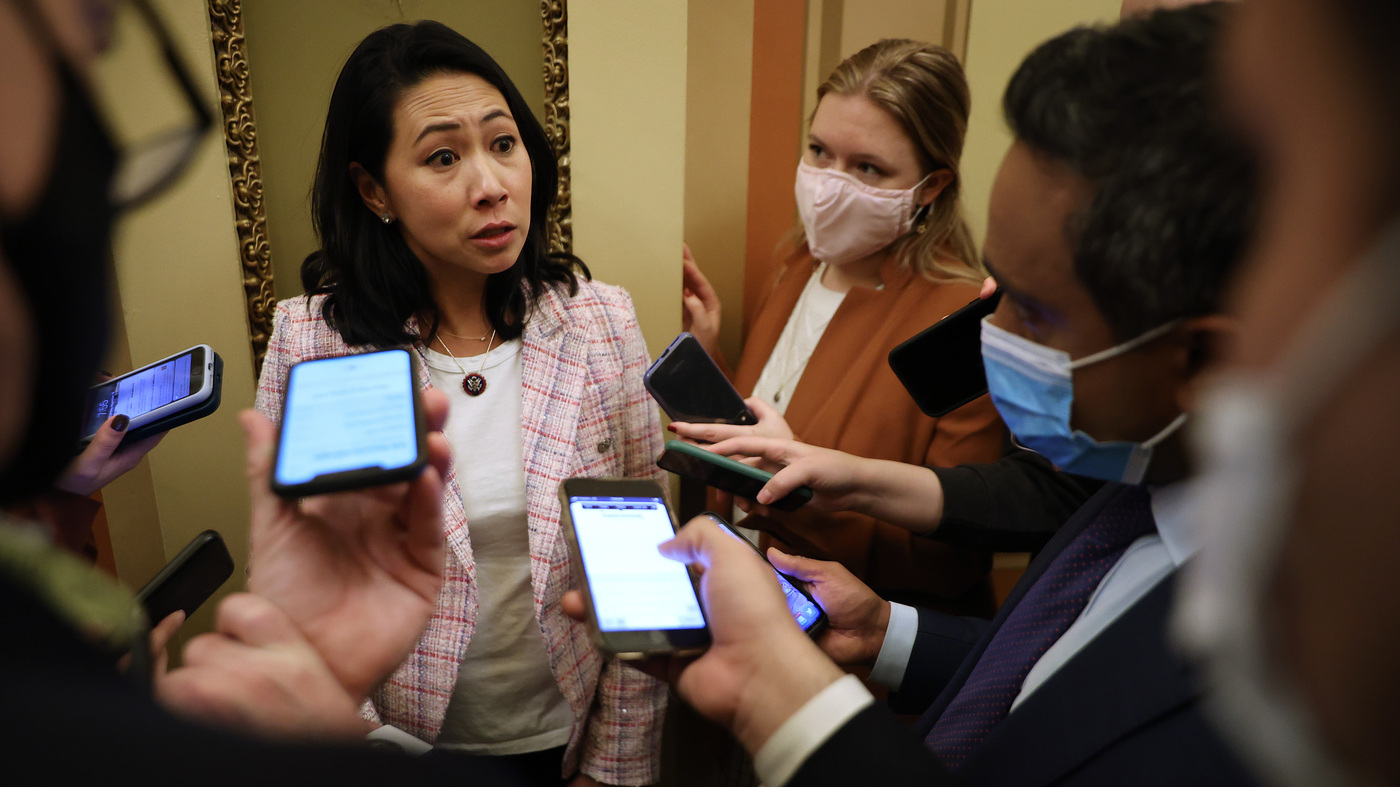